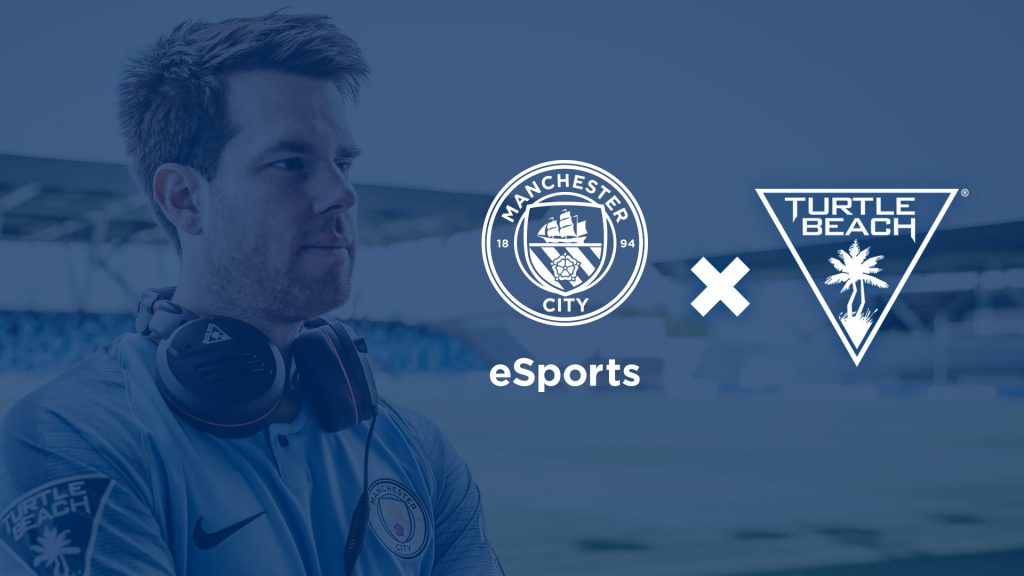 On 2-4 August, both Man City players will be competing in the FIFA eWorld Cup Final at the O2 Arena in London. They are amongst the best 32 players in the world who have been competing all year to win their spot at the tournament which will crown the EA SPORTS FIFA 18 Grand Champion. We’ll be there to cover all the action!