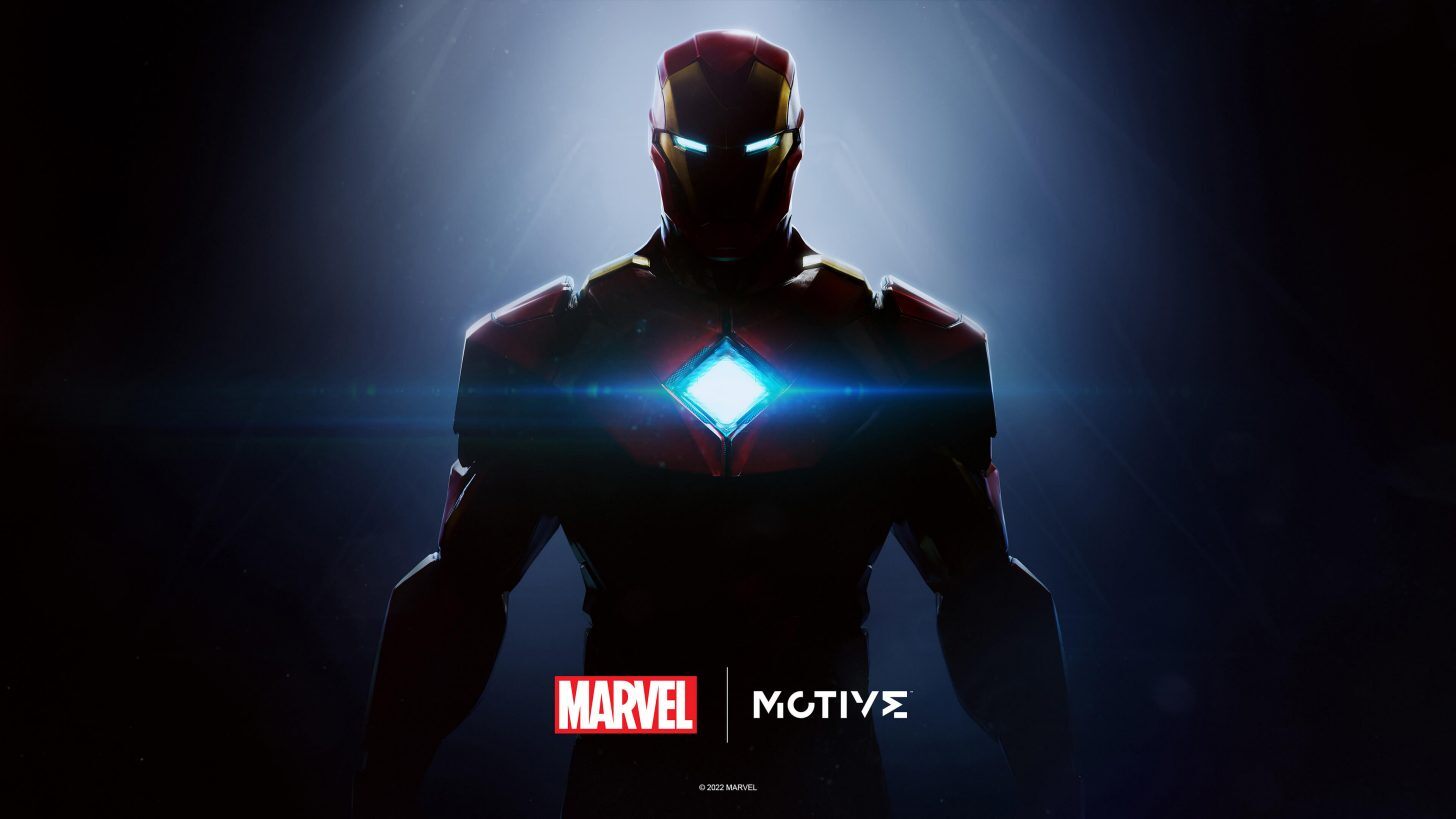 The Montreal-based studio – who previously released Star Wars: Squadrons in 2020 – are currently busy working away on their Dead Space remake which is due for release on  January 27, 2023. Presumably, the team will then shift focus to this new Iron Man game, with the studio confirming that it’s still in the pre-production phase and currently staffing up for the new title.

In a blog post released today, EA confirmed that the team is being led by Olivier Proulx, who previously worked on Marvel’s Guardians of the Galaxy at Eidos Montreal.

Little has been mentioned about what the game will entail, with the only narative breadcrumbs teasing that the game will feature “an original narrative that taps into the rich history of Iron Man, channeling the complexity, charisma, and creative genius of Tony Stark, and enabling players to feel what it’s like to truly play as Iron Man.”

“We are thrilled to collaborate with the talented team at Motive Studio to bring their original vision of one of Marvel’s most important, powerful and beloved characters,” said Marvel Games vice president and creative director Bill Rosemann.

“Their experience delivering both established entertainment worlds and thrilling gameplay — combined with their authentic passion for the armored icon — will fuel our quest to deliver a love letter to a legendary hero in the form of the ultimate Iron Man video game.”

“It’s an honor and privilege to have the opportunity to make a video game based on one of the most iconic Super Heroes in entertainment today,” said Olivier Proulx, Executive Producer.

“We have a great opportunity to create a new and unique story that we can call our own. Marvel is encouraging us to create something fresh. We have a lot of freedom, which is so engaging for the team.”

The Marvel and Electronic Arts blog post also suggested that this isn’t the only Marvel title we’ll see between the two companies, with EA Motive’s Iron Man game described as “being the first of several new games”.