How Turtle Beach Got its Name 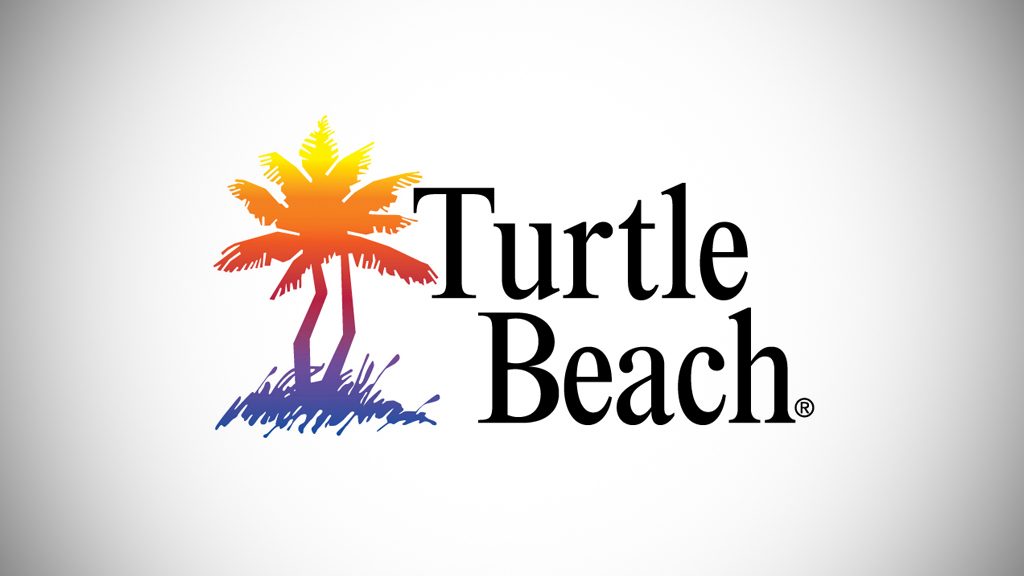 Have you ever wondered where the name Turtle Beach actually came from? It’s a question that gets asked frequently enough, so we thought it would be good to give everyone the background.

Turtle Beach can trace its roots all the way back to 1975, which is incredible when we think about it. In fact, some of us weren’t even born at the time!

Thankfully a recent chat with Roy Smith, one of the original founders of Turtle Beach, recently shed light on the mystery.

But in order to tell the whole story, we need to go all the way back to the very beginning…

In 1975, a gentleman by the name of Carmine Bonanno formed a small electronics company called Octave Electronics, with a focus in the music and audio-related industries, manufacturing a line of analog music synthesizers under the “Octave Cat” brand name. Over the next few years, Carmine’s Octave Electronics continued to grow in that space, evolving into Octave-Plateau in 1979 as a popular synthesizer maintenance facility for musicians/artists and recording studios, then again into Voyetra Technologies in 1986 following the success of the Voyetra Eight, which was a revolutionary polyphonic synthesizer (at the time).

Unbeknownst to Carmine, around the same time in the early-mid 80’s another company had been formed by Bob Hoke and…you guessed it…Roy Smith, that created software to help musicians use the first inexpensive digital sampling keyboard, the Ensoniq Mirage. This company was a moonlighting venture for Bob and Roy, and as any self-respecting moonlighting project, it had a playful name, Pwappy Research & Development.

Unfortunately, as Pwappy continued to grow and take shape, a lot of people struggled with the spelling of “Pwappy,” which is not ideal, especially when you just signed a contract with Ensoniq Mirage to sell through their dealers. Bob and Roy needed an easier name to use, and fast.

Luckily, Roy also owned a small recording studio called Turtle Beach Recording – already complete with forms and business cards, so a lot of the hard work for renaming their company was already done! From there, what began as Pwappy Research & Development transformed into Turtle Beach Softworks. After a while, Turtle Beach Softworks began selling PC sound cards, which required another name change, resulting in Turtle Beach Systems.

I know I know…you’re still thinking, “Yeah, but why Turtle Beach as the name?” The true inspiration behind the name Turtle Beach belongs to a piece of Roy’s family history. His parents lived along the Florida coastline on a street called Turtle Beach Road. It’s this particular little road in the state of Florida that served as the origin of the Turtle Beach name.

So there you have it. Just as any good Super Hero needs an equally good origin story, so does a company need a story about how its name was selected. From a sunny street in Florida to a global success, the name Turtle Beach is now part of legend.