How to Choose the Right Secondary Jobs in Octopath Traveler

Make traveling your path easier by choosing the best secondary job for your Octopath Traveler heroes. 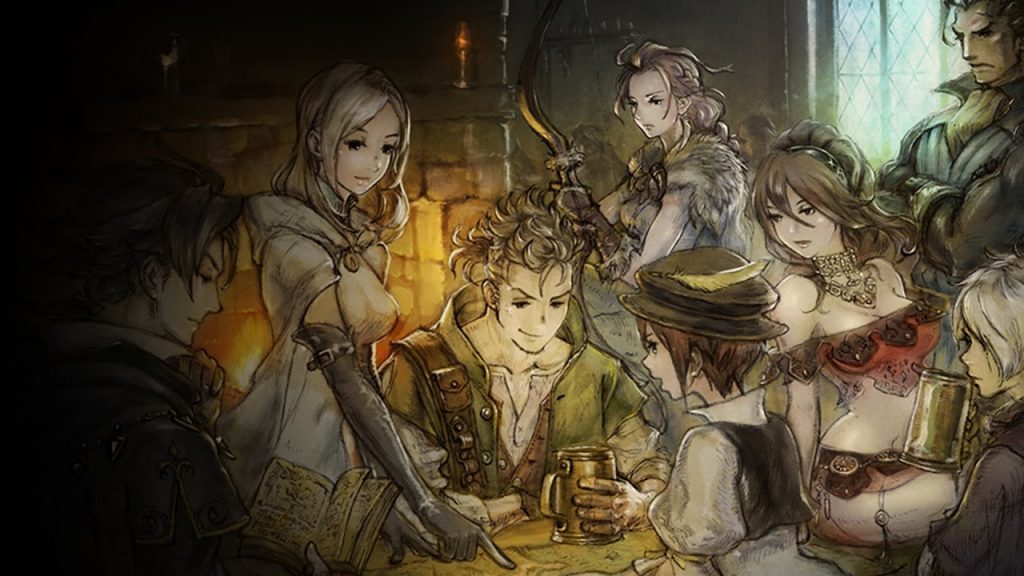 Square Enix is behind some of the great role-playing games of all time, from Final Fantasy to Kingdom Hearts. Its latest entry into the genre, Octopath Traveler, continues that high quality with a game that may look simple at first but quickly reveals incredible depths once you get to grips with its combat options and character customization.

Eventually you get to choose secondary jobs for your hero characters, and don’t make the mistake of thinking this is some optional extra. It can be vital to building the best possible party, and allows you even greater influence over the stats and abilities of your characters. If you really want to get the most out of the game, and give yourself the best chance of reaching the end, it’s an area you really need to explore. Luckily, we’ve got the tips and strategies you need to get it done.

The purpose of secondary jobs in Octopath Traveler is simple. They allow you to enhance the strengths or mitigate the weaknesses of any character in your party. To start with, you may be tempted to pick secondary jobs on the basis of the skills that come with them, but their real benefit comes from the way they allow you to tweak base character stats and attributes – often in very powerful ways.

Let’s use Olberic as an example. This character starts out with stats you’d expect from a warrior class: high HP, strong physical attack, good physical defense. That’s all well and good, but what if you want him to be more than a blunt instrument? Give him the secondary job of Scholar and his stats for SP, elemental attacks and defense all get a big boost. Now your warrior also has the powers of a mage. Nice.

Alternatively, you could opt to build on his existing strengths with secondary jobs such as Hunter, Thief or Apothecary. These will increase his already high strength, and also bestow boosts to accuracy, critical chance and speed. He’s still a warrior, but he hits harder, more accurately and more often, delivering more damage.

What about characters that don’t start with Olberic’s advantages? Characters like Ophilia or Primrose, who enter the game with low HP and defense stats? Equip them with secondary jobs such as Apothecary, Warrior or Merchant and you can beef up their health and keep them in the fight for longer.

In fact, the Merchant job in particular is a strong choice for pretty much any character. The title may not sound especially exciting or useful, but it’s the only main job tree that offers boosts to HP and SP, physical and elemental attack, and physical and elemental defense. It’s a real all-rounder, and also allows the chance to Sidestep physical attacks. Merchants can also Rest during battle to restore HP and SP, and can share their BP with other characters. Quite simply, you need this as the secondary job for at least some of your best characters. 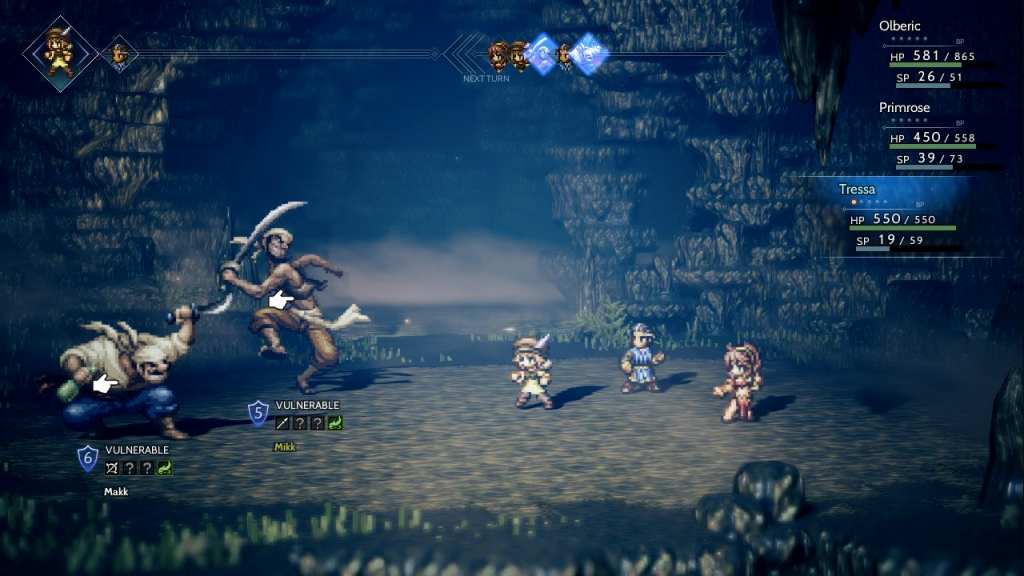 Using your Job Points to unlock new active, passive and Divine skills is the obvious way to develop characters but the deeper you get into Octopath Traveler, the more benefits you’ll see from investing in those core statistics.

Don’t forget that points are not the only way to massage the secondary job benefits in your favor. Yes, you can equip weapons that complement character skills at a basic level – giving a warrior a higher critical chance, helping a cleric deliver more physical damage – but to truly play smart, you need to consider the ways in which new weapons might impact and interact with your character attributes depending on their secondary job. Only then can you really take full advantage of the most powerful skills such as Aeber’s Reckoning, Saving Grace and Surpassing Power.

So whatever you do, don’t overlook the importance of secondary jobs. They’re the key to long-term development of your characters, and the route to getting the very best out of this awesome RPG.