Season 4 has officially arrived in the world of Call of Duty: Warzone. We have gathered together some tips that will help you level up quickly during the current chapter of the Battle Royale game's life.

Call of Duty: Warzone entered its latest chapter with the arrival of Season 4. Players can now jump into the high-profile Battle Royale and experience all of the new content that has been added. As with previous seasons, players will notice that their level has reset, allowing them to reach the highest rank before the end of Season 4. With this in mind, we have gathered together some tips that players can utilize to level up quickly when they are battling it out for a victory in Call of Duty: Warzone.

Now, the most straightforward avenue that players can count on when it comes to leveling up quickly is to secure high placements and large amounts of kills. You will obtain many experience points when you finish at the top of matches and collect high columns of kills as opposed to getting eliminated early and not getting many eliminations yourself. Players who can perform well consistently will level up much more quickly in Season 4 than putting together a string of lackluster matches. However, there are some other avenues that players can take to rack up large amounts of experience points to level up quickly when they are playing Call of Duty: Warzone during Season 4. These avenues consist of daily challenges, weekly challenges, and missions. 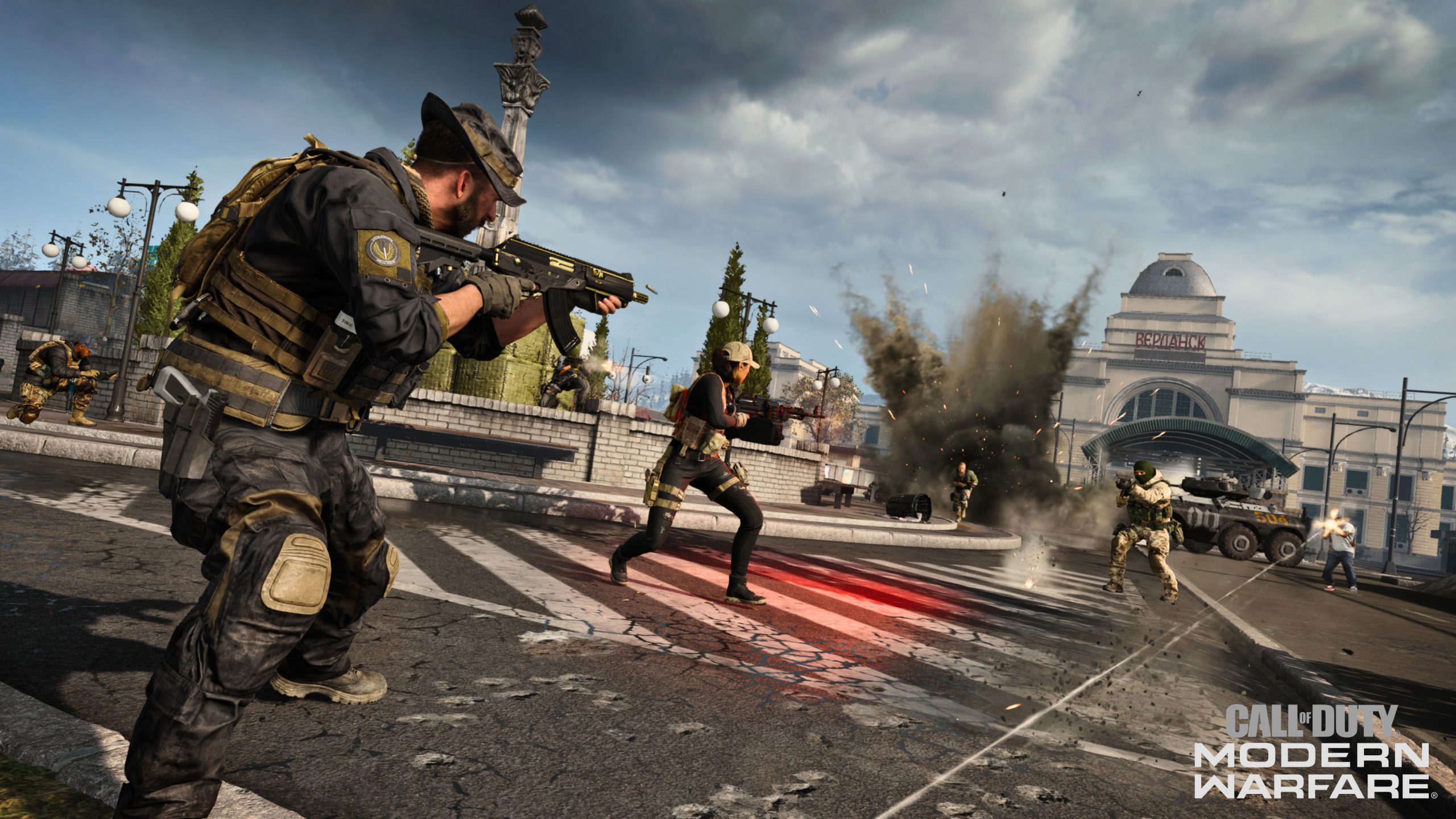 Daily challenges reset every day and provide players with some tasks that they can quickly complete in a few matches if they dedicate time to accomplishing their objectives. Individuals can expect to see tasks like starting a contract at a specific location on the map or driving a particular vehicle for a certain amount of time.

There are then the weekly challenges. These weekly challenges consist of tasks that include things like reviving your teammates a certain amount of times or winning a specific amount of matches when you have a particular Operator equipped as your playable character. These are not the most extreme kinds of challenges but could possibly take you longer than a single playing session in one day. 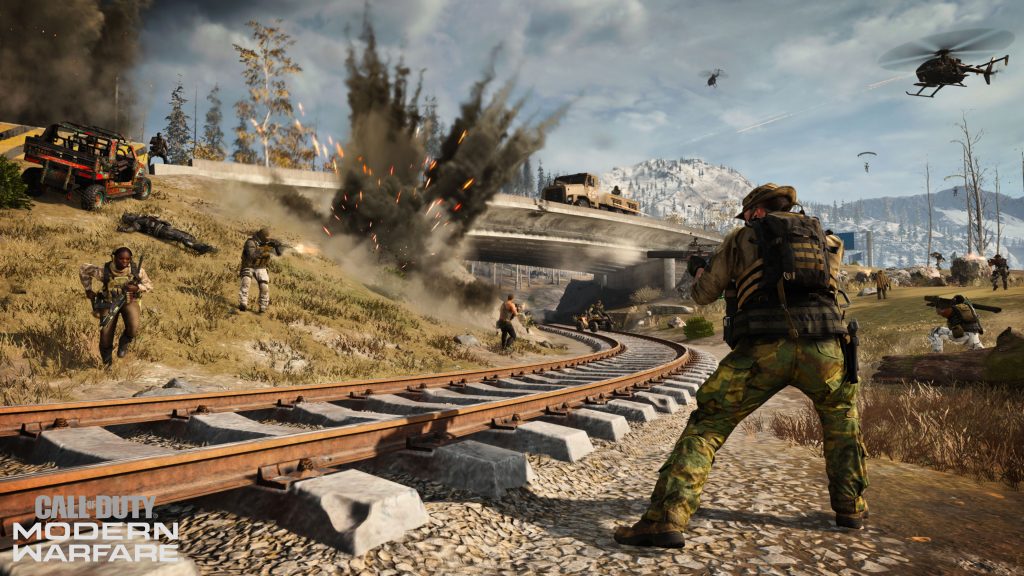 A new season gives players a new chance to level up their characters and reach their highest potential during Season 4 of Call of Duty: Warzone in what should be one of the most adrenaline-fueled and action-packed chapters of the Battle Royale’s lifetime. 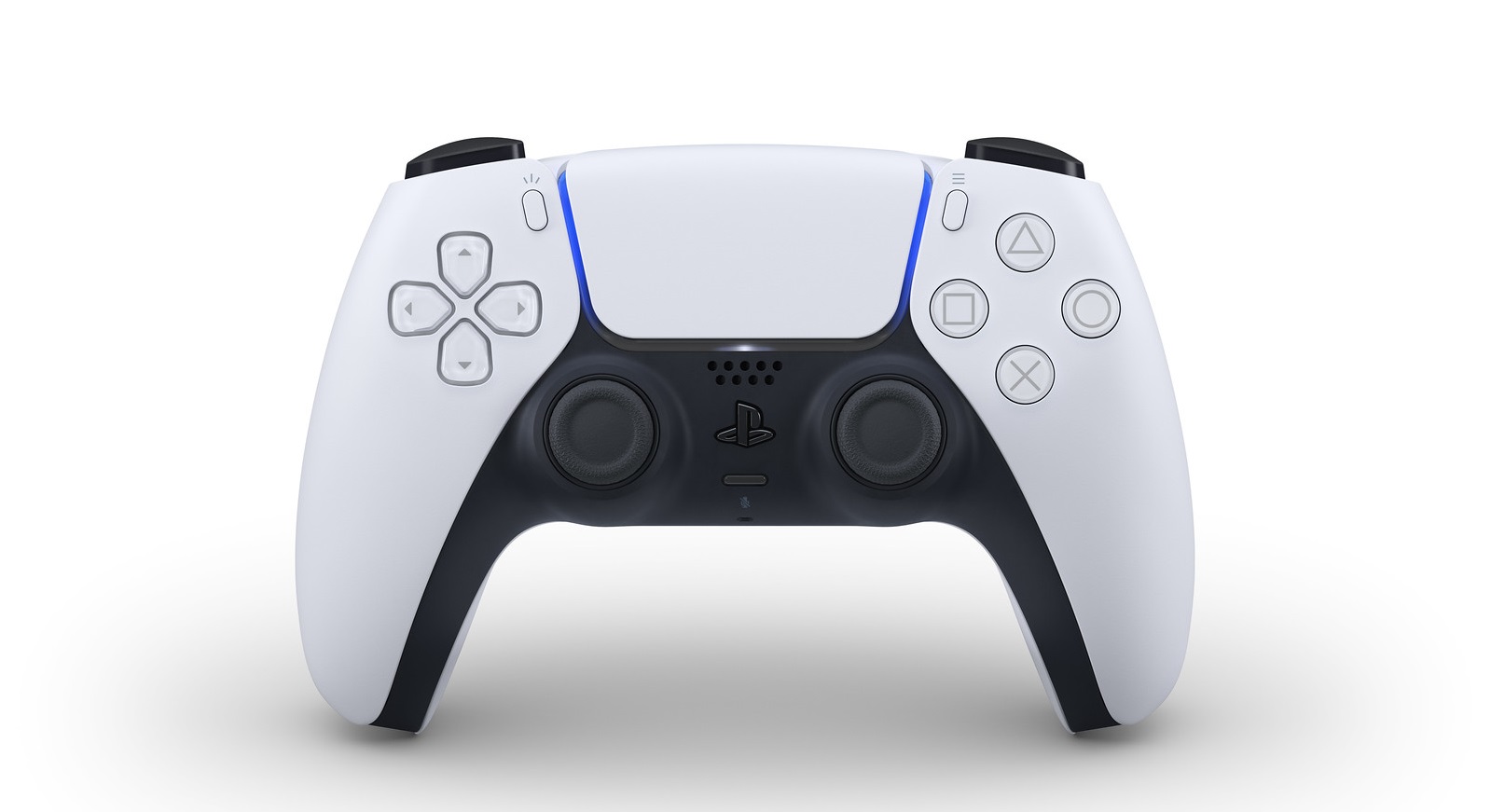