The 2017 Halo World Championships was a three-day Halo-filled event where the best Halo players in the world converged with their teams to fight for the coveted title of Halo World Champions. The team to walk away as the victors were none other than our guys in green, OpTic Gaming! Congratulations, fellas, well done on securing yet another victory.

With this win, the roster consisting of Lethul, Frosty, Royal2 and Snakebite are now back-to-back winners of Halo World Championships (as part of CLG in 2016, and now OpTic Gaming for 2017). The team has an amazing performance history when it comes to Halo, consistently finishing first, if not second.

Over the course of the three-day event, twelve teams from around the world faced off against one another over a variety of game modes. The teams that entered this year from North America were: OpTic Gaming, Team Liquid, Team Envyus, Str8 Rippin, Luminosity, Crowd Pleasers, and Splyce. Representing Europe were FAB Games Esports, Supremacy, and London Conspiracy. Latin America was represented by Soar Gaming, and finally, Australia and New Zealand was represented by Team Immunity. 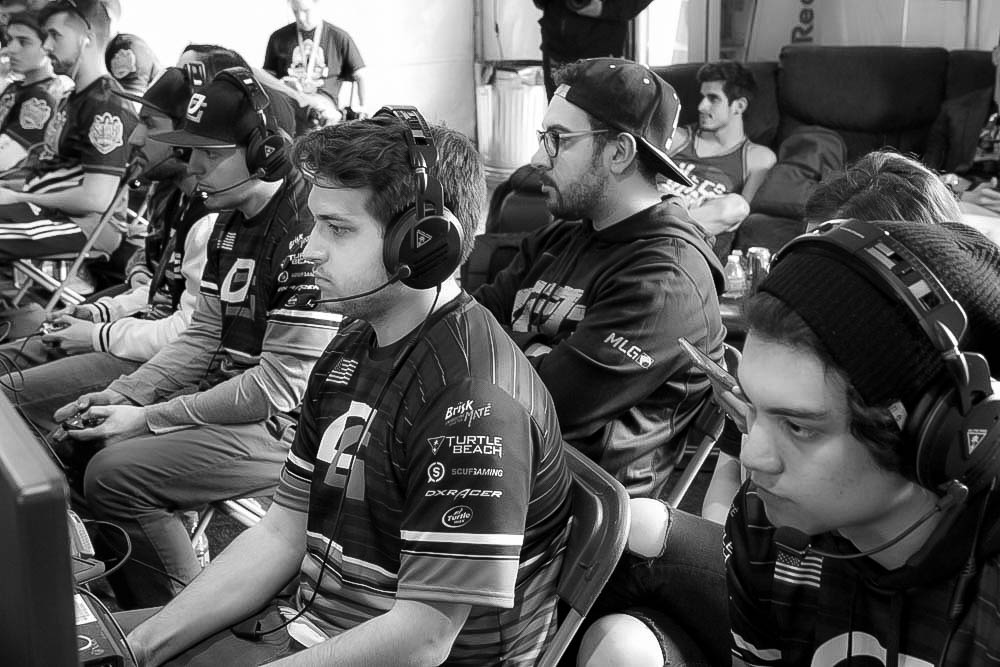 Each team was playing not just for bragging rights and the title of Halo World Champions, but for their share in $1,000,000 USD. 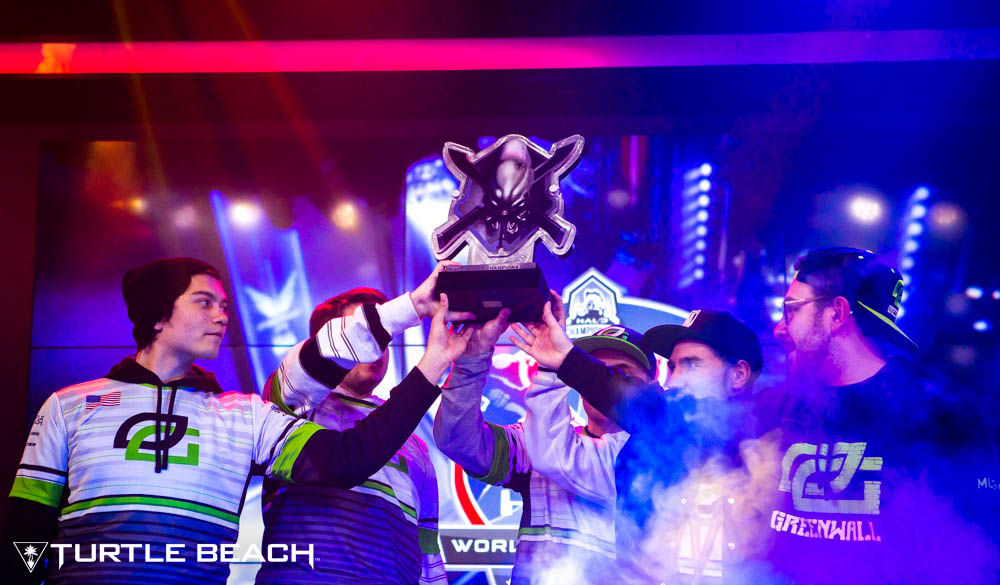 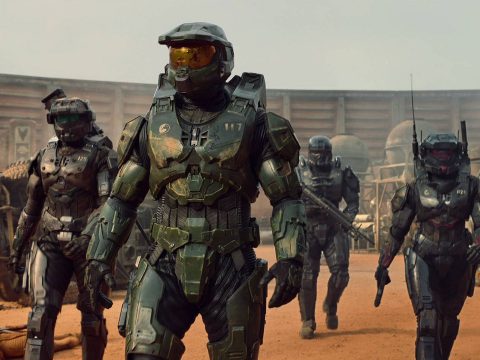