Half-Life Alyx Is Not A Simple Spin-Off, It’s The Future Of The Franchise

Half-Life Alyx is aiming to do what the first two Half-Life games did: turn the industry on its head.

When gamers hear “VR” there are usually two major immediate reactions that come to mind. We have VR owners that are excited to dive into something new, and we have the non-VR owners that feel like popular franchises are jumping ship to spin-off VR “experiences” instead of new games. With Half-Life 3 being the long-standing desire-turned-meme in the gaming community, many were shocked to see the downright incredible trailer for Half-Life: Alyx, though of course some were quick to call the VR experience a spin-off. Turns out that not only could that not be further than the truth, but it’s also aiming to do what the first two Half-Life games did: turn the gaming industry on its head.

In our first look at the reveal trailer for Half-Life: Alyx, we see players stepping into the role of Alyx Vance in a world dripping with even more horror elements than previously seen. From the darkened, derelict corridors, to the creatures hiding in the depths waiting to eat your face off – Valve is taking the challenge of making Half-Life feel heart-pounding even further.

According to Valve about what the new game entails, “The Combine’s control of the planet since the Black Mesa incident has only strengthened as they corral the remaining population in cities. Among them are some of Earth’s greatest scientists: you and your father, Dr. Eli Vance.”

“As founders of a fledgling Resistance, you’ve continued your clandestine scientific activity—performing critical research, and building invaluable tools for the few humans brave enough to defy the Combine.” 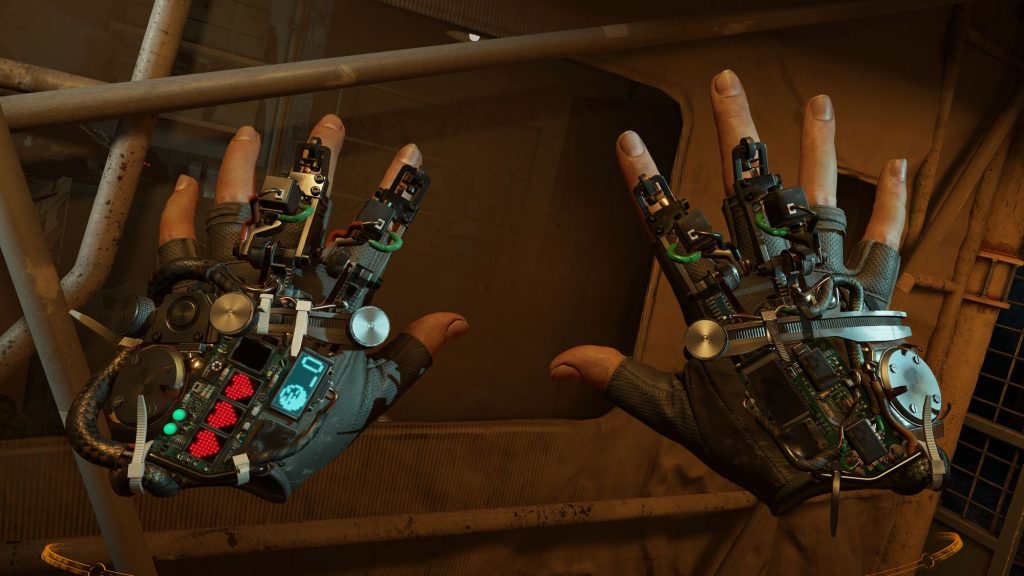 The new game offers challenging new puzzles and a horrifying new narrative, but one thing the studio has been clear on is that this isn’t a spin-off or ‘side adventure,’ this is truly the next step for the PC mainstay franchise.

When Half-Life 1 and 2 released, it completely transformed how players experienced shooters and altered the way developers approached gameplay. Even BioShock creator Kevin Levine mentioned in the past that his incredible BioShock series was Half-Life reskinned. This is also a major reason why we haven’t seen Half-Life 3 before now. While Alyx is a prequel to 2, it is the next step in the series, and the reason why the company waited so long is that they didn’t want to touch the series until they knew they could change gaming in an impactful way in the same manner that the first two games did. 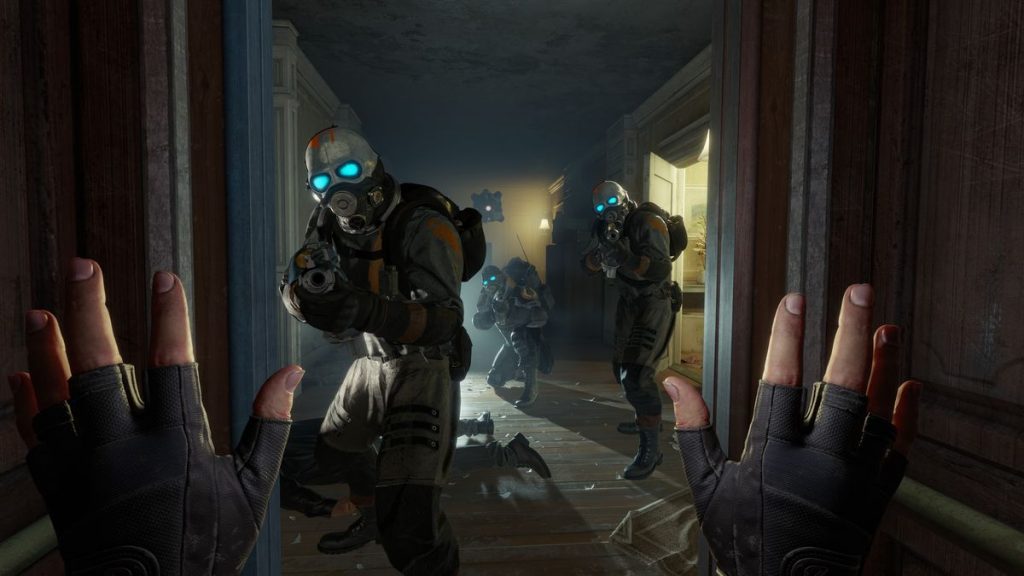 We’ve seen studios delve into VR in the past, some with great success – others not – but Valve’s take on VR with Alyx is about much more than the platform, it’s about the experience. How I will experience Alyx will be totally different than how you experience it, and it’s that integrative gameplay experience that will be the future of not only Half-Life, but video games in general.

As for Half-Life: Alyx itself, the game is available to pre-order now through Steam with a release window set for March 2020. Are you excited to see gaming evolve and take part in the world that gave us Gordan Freeman?

Stadia and xCloud go head-to-head to see which one holds more promise, and whether they’re both worth buying into.