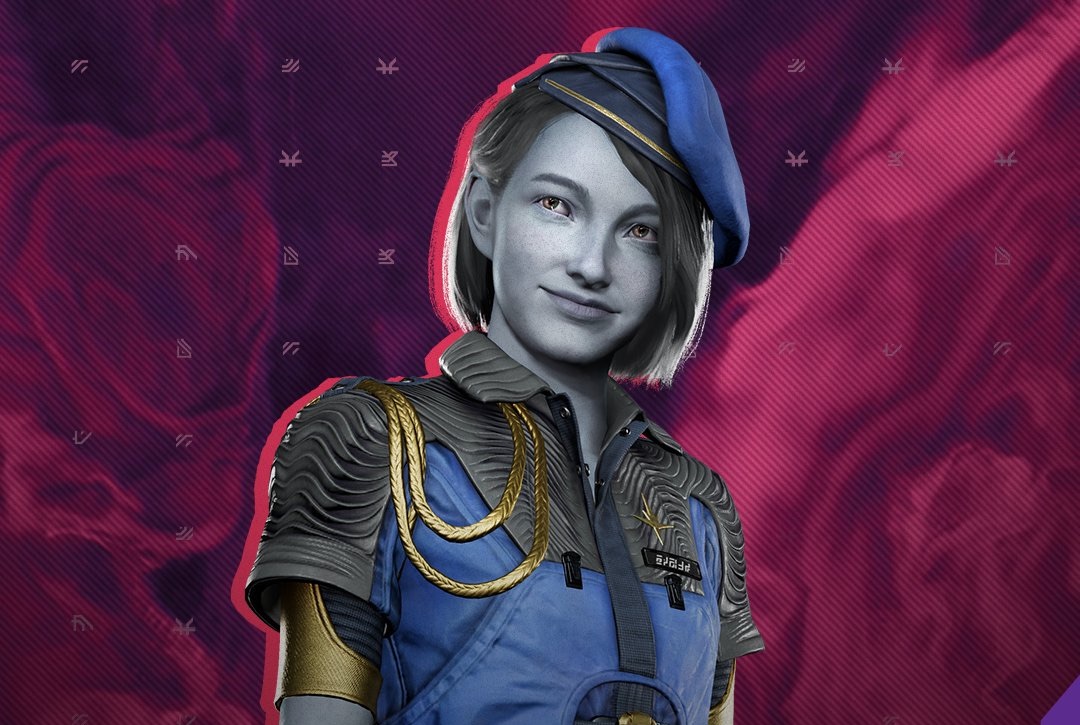 For now, though, we imagine you want to know what choices you should make in order to save Nikki from The Promise in Guardians Of The Galaxy? No problem, we have a guide for that just below, so read on for everything you need to know.

How To Save Nikki From the Promise

Chapter 15 of Marvel’s Guardians of the Galaxy is called ‘Broken Promises’ and starts with the Guardians trying to stop Raker’s ritual. Unfortunately, the Guardians don’t get very far before they’re incapacitated by Raker’s magic and unable to help Nikki.

It’s at this point that Peter hears Ko-Rel’s voice calling out to him. After you focus on Nikki’s hand for a short period you will (somehow) wake up inside Nikki’s vision of her ‘Promise’.

From here players need to follow the steps to set up a party for Ko-Rel, which includes fixing the hologram projector, setting up the cake, getting the present from Nikki’s room and so forth. 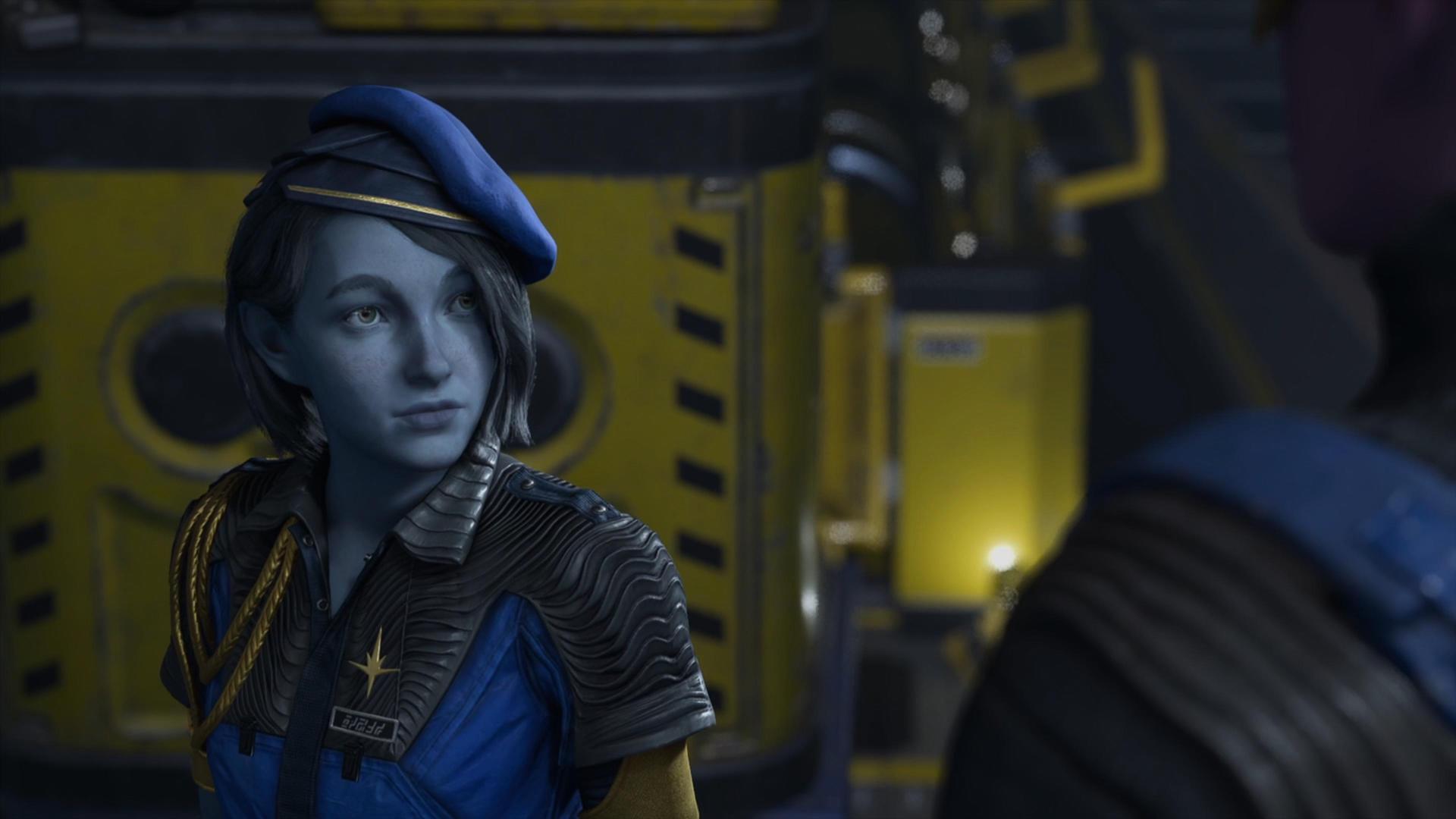 Eventually, Ko-Rel will knock at the door and tell Peter he must “destroy the illusion”. This means breaking the hologram projector, cake and present.

Destroying all three will start a new conversation with Nikki in which you will need to convince her that the Promise isn’t real. You’ll be given three different sequences of dialogue options to choose from to break Nikki’s Promise, and if you make the wrong choice, the cycle will start all over again.

To save Nikki from The Promise, pick these choices:

Once you have made all three correct choices Peter will light a candle and comfort Nikki, at which point she will reject The Promise. Peter will awaken and immediately have to fight Raker.

That’s everything you need to know about how to save Nikki from The Promise in Marvel’s Guardians of the Galaxy. However, if you’re looking for more guides then follow the links below for more helpful tips, tricks and explainers.