For now, we imagine you’re looking for some help to beat Magnus the final boss in Marvel’s Guardians of the Galaxy. No problem, we have a guide for that just below, so read on for everything you need to know.

Chapter 16 of Marvel’s Guardians of the Galaxy is called ‘Magnus’ and despite thinking they’ve saved the day, the all-powerful Magus appears, warping reality itself to force the Guardians to kneel.

This is the final boss fight of the game, and surprisingly the Guardians have a few choices to make too. Essentially you want to annoy him enough to allow you to get close enough to him to deliver a final blow. This in some ways is broken down into three phases, details of which you’ll find further down.

When you’re given your first choice when talking to Magus, you should choose the Slow Clap option.

Your not actually clapping, although Magus is a bit thick and needs that explaining to him. When you finally do – and call him an idiot – he will throw a planet at you.

You’ll need to run to Nikki’s force field/shield to avoid being killed by the planet. If you fail, it will start over.

After you survive being crushed by a planet, you’ll have to fight some shadow creatures whilst dodging a few attacks too. Eventually you’ll survive long enough to start the second phase, and another cutscene and choice. 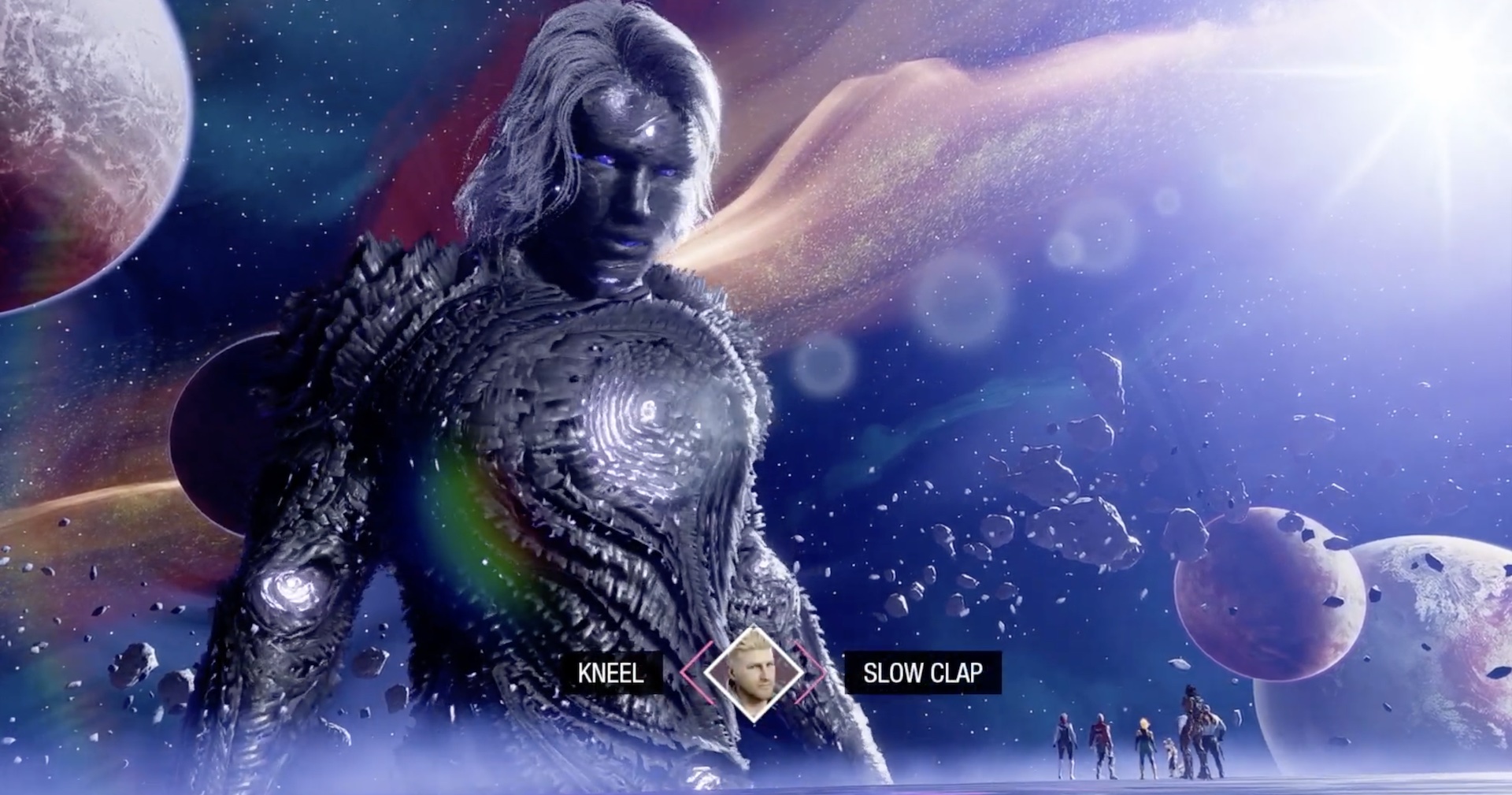 Phase 2 – Appeal to Warlock or Badger Him

When you’re given your second choice to make with Magus, you should choose the Badger Him option.

Again, he’ll throw a planet at you, but as long as you race to Nikki’s shield in time you can save yourself.

Then there are even more shadow creatures to kill and more bombs to avoid from Magus. Just repeat the steps from the first phase until you trigger the cutscene for the third and final stage of the boss fight. 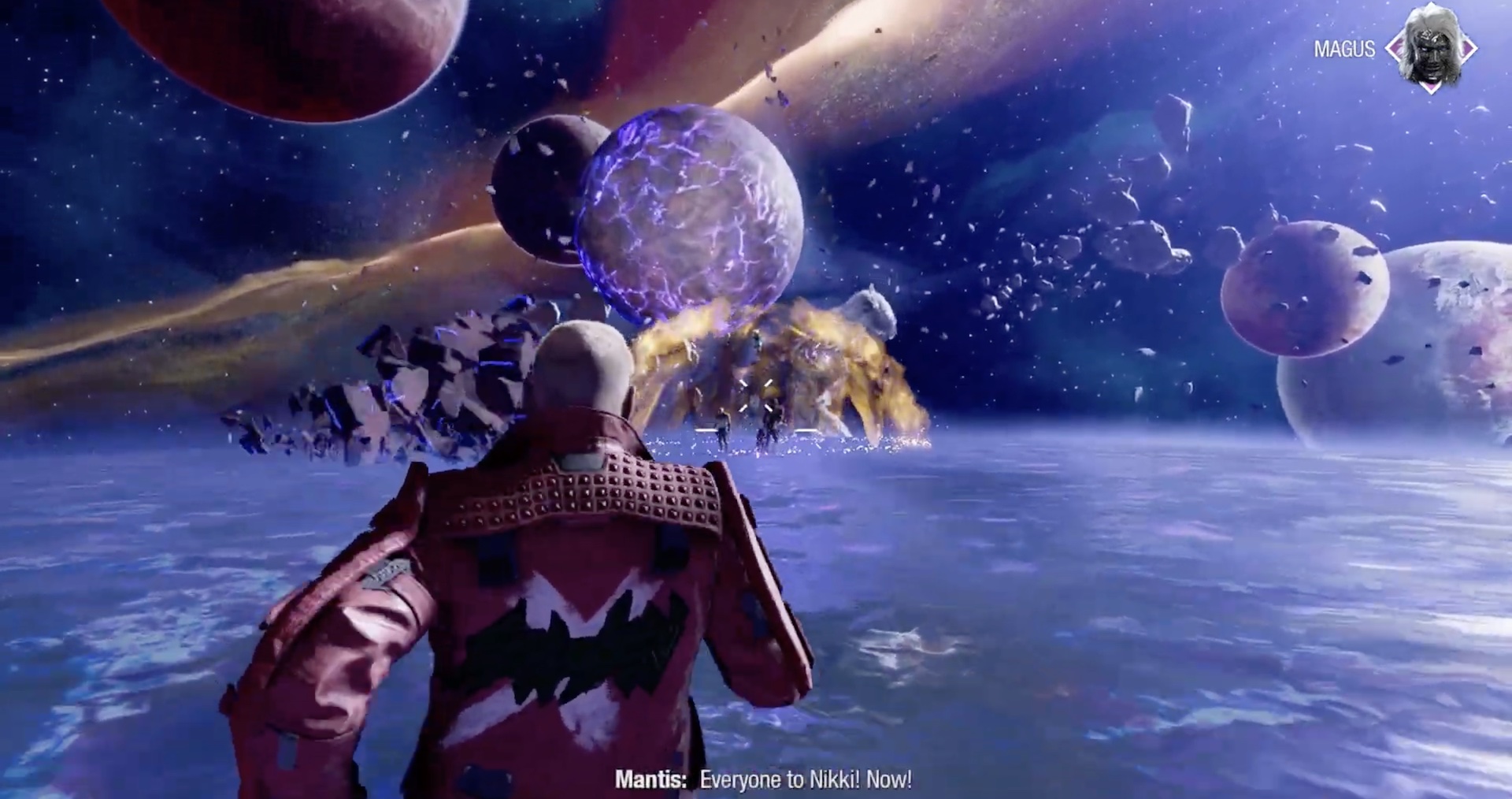 For the third choice, players should choose ‘Provoke the Magus’ and this will finally get under his skin enough to cause him to charge at the Guardians.

To actually beat Magus you will need to pass the stone from one guardian to the next, which means hitting a command prompt at just the right time.

Eventually, you will get the stone to Star-Lord and again you will need to keep pressing the command prompt button as fast as possible to beat Magus.

A cutscene will follow after the screen fades out. Congrats you’ve completed the game!

That’s everything you need to know about defeating Magus in Marvel’s Guardians of the Galaxy. However, if you’re looking for more guides then follow the links below for more helpful tips, tricks and explainers. 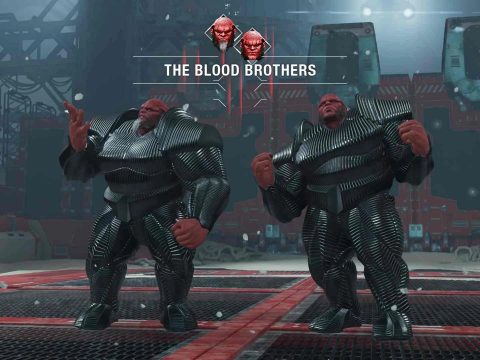