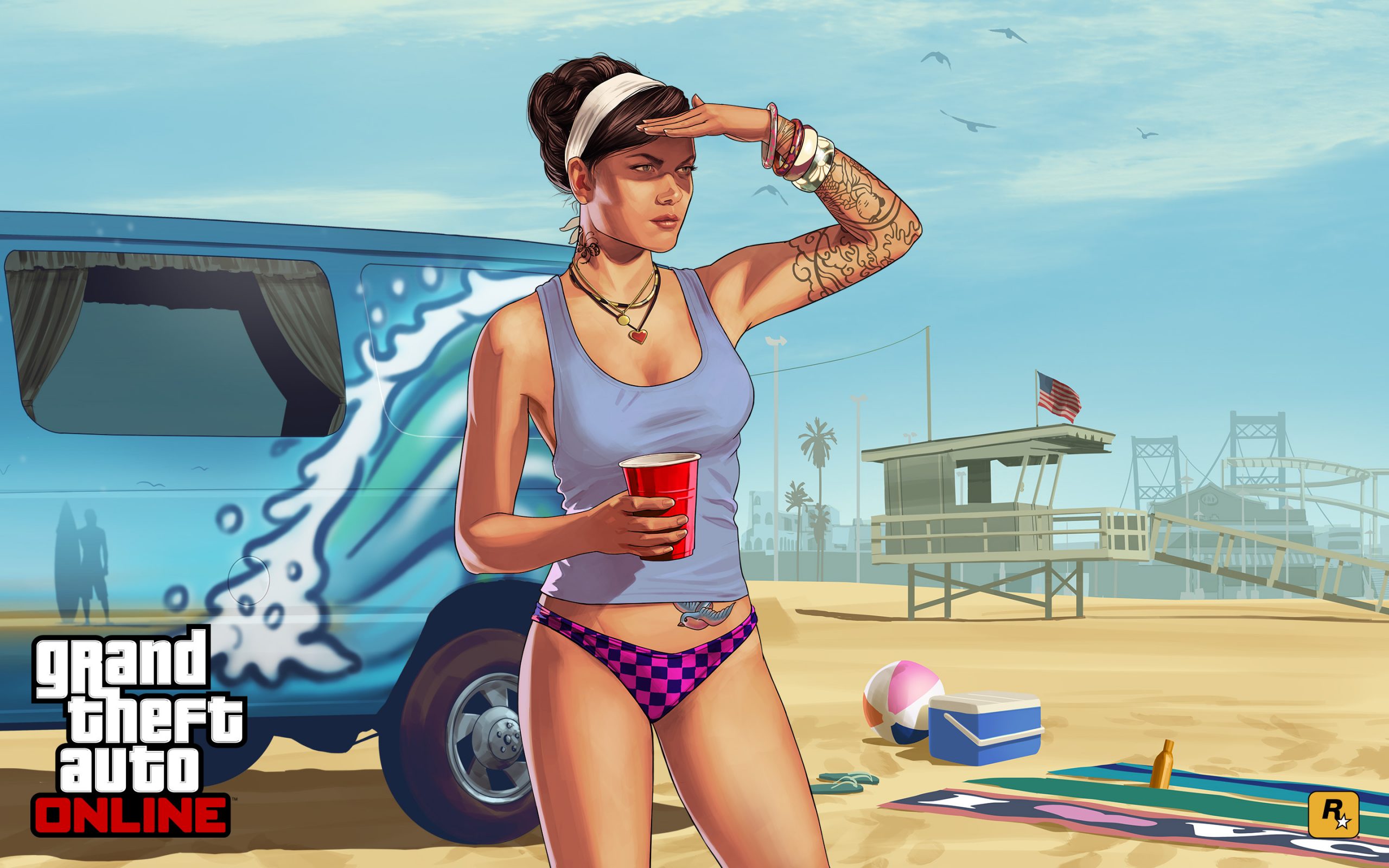 The GTA Online Summer Update is likely the next major release planned for Rockstar Games’ ridiculously popular urban open-world sandbox. The last major update for GTA Online arrived in December 2021 with ‘The Contract’, and despite the relaunch of the game on next-gen consoles, there’s likely a subset of players who are already keen to see what Rockstar Games has planned next for the next expansion. Read on, and we’ll tell you everything you need to know.

The GTA+ Rewards for July were announced following the latest Weekly Reset and strangely they are set to expire – quite early we might add – on July 18. There doesn’t seem to be much justification, but we suspect that it could be because that’s when the GTA Online Summer update is set to launch.

“I’m starting to think Michael may not be featured until the December update.”
– Tez2 on GTAForums

Reliable Rockstar informer Tez2 has suggested players may have to wait a while for the new update, with potentially more updates in the vein of the recent Vespucci Job Remix. Writing on the GTA Forums, Tez told other users:

“I still believe we would receive an article similar to the one back in May 2021 since I’m hearing from reliable sources that Rockstar isn’t done yet with just the Vespucci Job Remix. So I would expect more filler content before the Summer update. Vespucci Job Remix had movie references. So we could see more teases or hints that way? Instead of the regular prop tease. Idk.”

The next GTA Online Weekly Update is coming tomorrow (June 16) and we suspect we could see a few more files/tweaks that come from the new event week. We didn’t get anything last week, but surely we’re getting near the point when Rockstar needs to start properly teasing this next big update. Stay tuned for updates/leaks!

Another update from Tez2 and its related to new NPC players have found, which appears in-game from the hours of 7 to 11am. It’s hard to look past the fact that this seems to be teasing some upcoming content for the game, likely arriving as part of the game’s next update, which we imagine is for the Summer Update to the game.

It’s also worth keeping in mind that during The Contract missions we learn that Michael – one of the three main characters from GTA 5 story Mode – is working for Solomon Richards at the Richards Majestic movie studios. Could this next update look to bring back another key character from the main story mode to GTA Online.

We’d love to see it, but for now, we’ll have to wait for the next update to find out more.

Some dataminers have now found a few references to movie related references. As pointed out by Tez2, the game appears to have added a new scenario spawn point which could be pointing towards a new heist, or potentially some new mission content like what we saw with The Contract DLC.

There’s also a new bit of code in relation to ‘movie set’ but it’s still not entirely clear what this could be in reference to.

According to Rockstar insider Tez2, we might be waiting until the end of July for the next update. Writing on the GTAForums Tez told fellow community members:

“A fully-fledged Summer update is in development. Expect it to arrive at the usual release window, a late July release. Beforehand, we would likely have an event that goes live for two weeks that would give us an estimate of when to expect the actual release date.”

One insider has hinted at a possible map expansion for GTA Online which will add Liberty City to the game, and it could be coming this Summer. Click the link above for all the details. 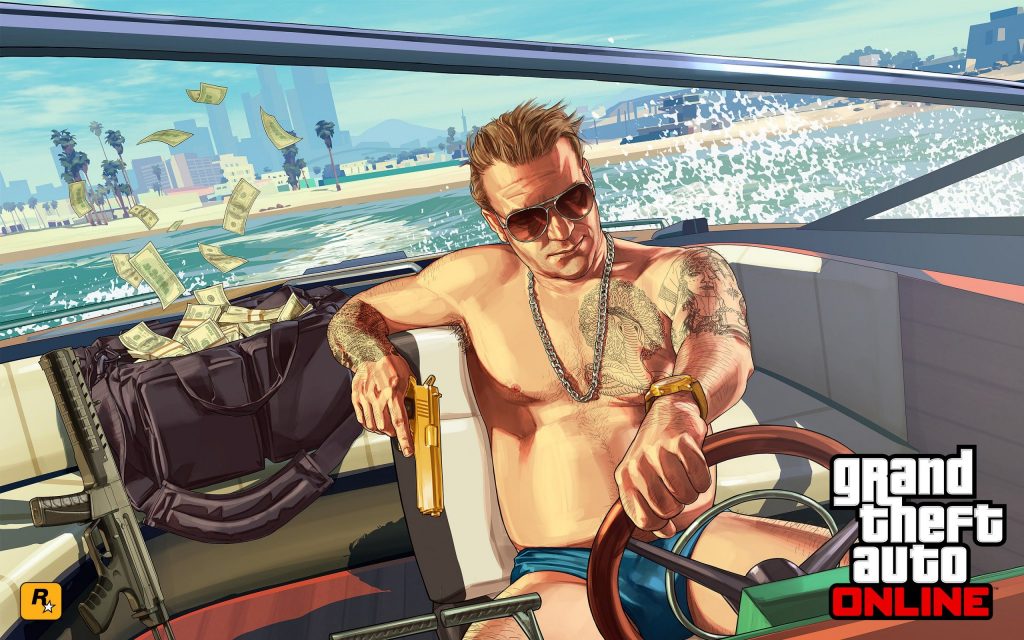 When will the GTA Online Summer Update release?

Since 2019 Rockstar has always delivered at least two significant expansions to the game each year. You can take a look at when the game has released its expansions previously, on the chart below. Given that Rockstar has delivered a Summer expansion in July/August every year for the past 4 years, we suspect that the GTA Online 2022 summer update will release on July 23, 2022. Of course, this is only a prediction, so take it with a grain of salt until we get anymore official info. 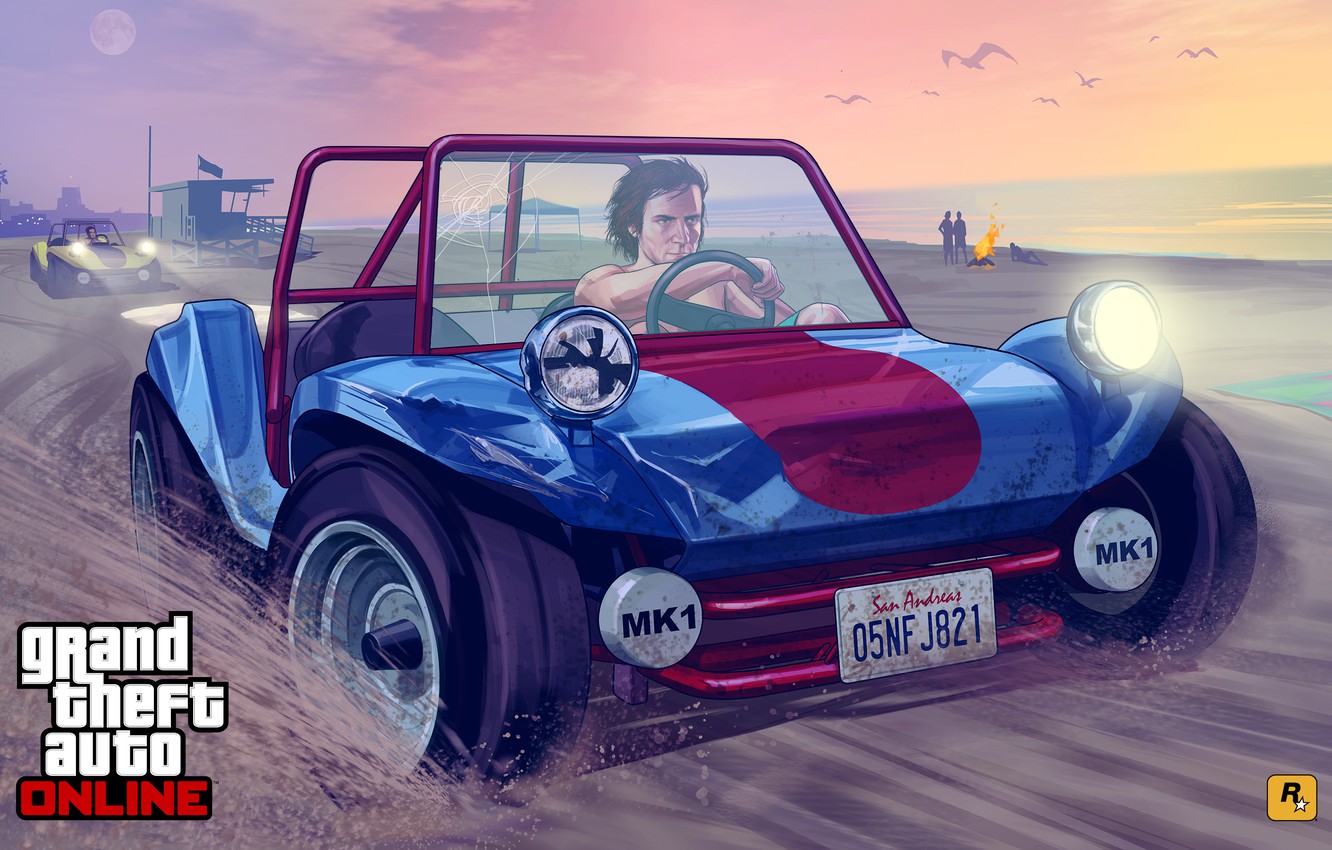 What is coming out in the new GTA update summer update?

For the time being it’s difficult to say with too much certainty what content could be included in the next GTA Online summer update. For now, there have been zero leaks to indicate what sort of content we could see. That being said, we can make some fairly decent guesses. For one thing, three of the four past summer updates have been released with new social spaces or alternatively new businesses for players to purchase. Obviously, a slew of new vehicles is released with each update alongside plenty of new missions too.

The only year where you might argue that the summer update felt slightly underwhelming was in 2020 with the GTA Online: Los Santos Summer Special update. Content largely focused on a series of new missions, new Business Battles, new Adversary Modes, 9 new Open Wheel Races, and the Open Wheel Race Creator. That being said, Rockstar did follow it up with the Cayo Perico Heist update a few months later which added a massive island’s worth of content, so we think they can be forgiven.

That’s everything you need to know about GTA Online Summer Update for 2022, but be sure to come back to Turtle Beach for all the latest news leading up to its eventual release later this year. That said, if you’re looking for more GTA guides then follow the links below for more helpful tips, tricks and explainers. 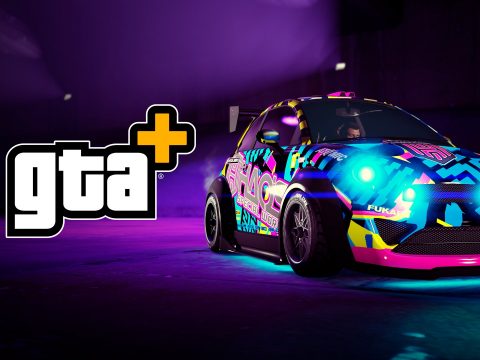 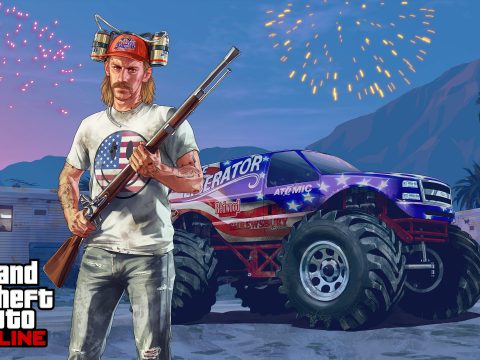