The GTA Online Summer Update has been announced and it’s called ‘The Criminal Enterprises’.

This latest free update to the game will bring new missions and upgrades to Los Santos, including significant expansions to business prospects for Criminal Careers, new elaborate Contact Missions with players operating as a sworn-in agent for the IAA, and much more.

In addition to this, The Criminal Enterprises update will also deliver some highly requested quality of life improvements to the game – such as the ability to launch Sell Missions in private sessions and more convenient access to snacks and armor – along with new ways to earn more money, including increased payouts for Races, Adversary Modes, Heists, and more to give players greater choice in how they climb their way up the criminal ranks.

Keep reading for a full breakdown of what’s coming to the game with The Criminal Enterprises when it launches on July 26.

Following the launch of GTAV on PlayStation 5 and Xbox Series X|S, and the standalone version of GTA Online earlier this year, The Criminal Enterprises addition to GTA Online grows and evolves the world across all platforms. Whether you’ve entered GTA Online via the Career Builder on the latest generation consoles or you’re a seasoned kingpin, The Criminal Enterprises offers an assortment of exciting new updates for intrepid entrepreneurs of all kinds. And no matter which Criminal Career path you’ve chosen, all Business activities — including Sell Missions— will now be available to play in private (Invite Only, Crew, and Friends) sessions as part of The Criminal Enterprises.

Those who own an Executive Office will notice new staff manager Lupe, ready and able to help source additionalSpecial Cargo for your empty shelves. A new side gig will also open up for Executives, where a shipment of Special Cargo will arrive daily outside your Warehouse, packed and ready for delivery to the docks. Plus, two new sources of Special Cargo will also be added to the mix of Source Missions, increasing the variety of missions available to white-collar criminals statewide. 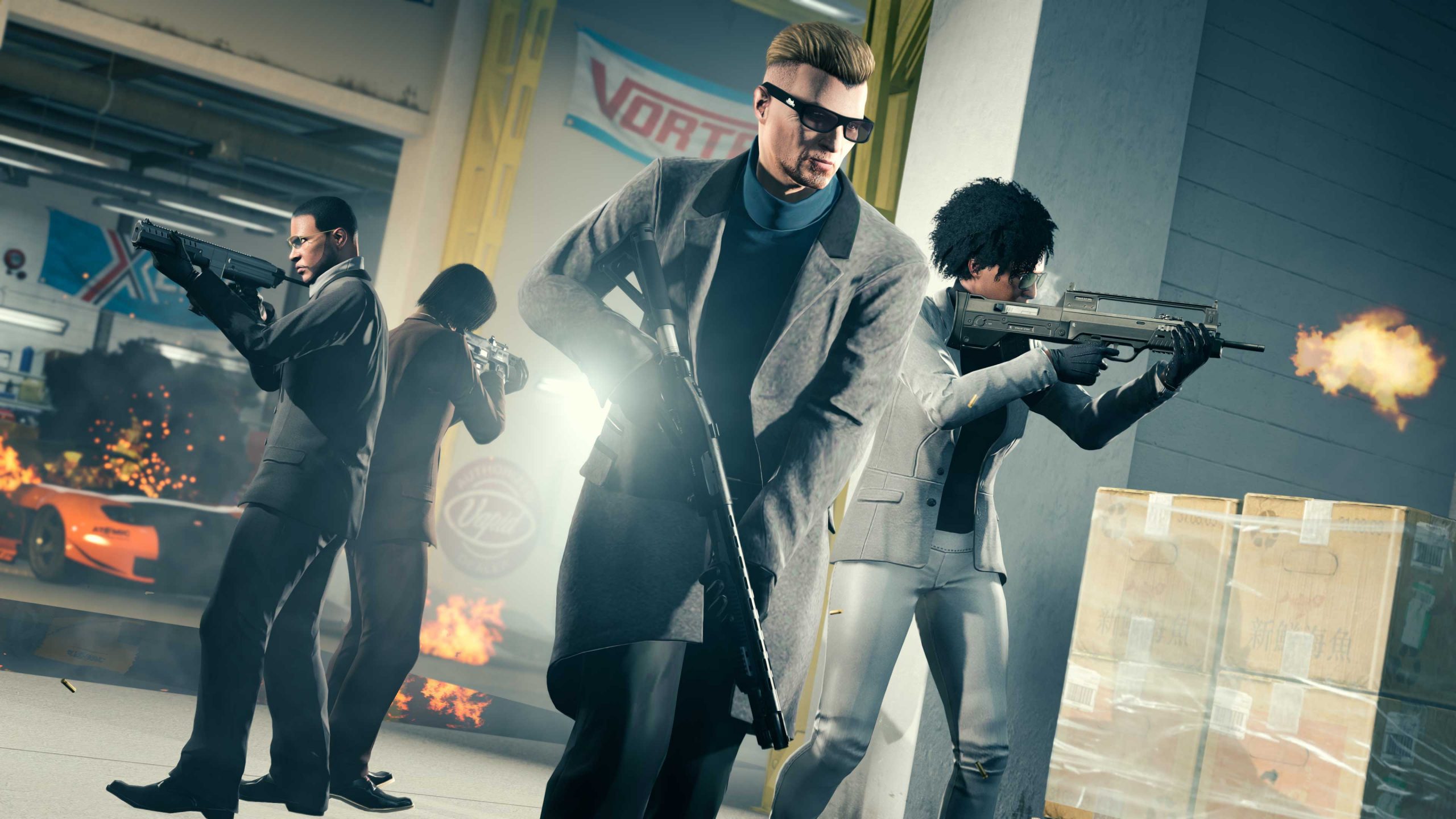 Clubhouses with the Custom Bike Shop are getting an on-the-house upgrade, where MC Presidents will be able to modify clients’ bikes to specifications and deliver them to customers for GTA$ and RP. Bikers will also be able to bolster their street cred and bottom lines by completing two new Clubhouse Contracts, posted on the meeting room wall at the Clubhouse. And you might notice patrons haunting the bar in your Clubhouse — a Bar Resupplymission will keep the kegs tapped and the clientele happy while earning a little extra income for your MC. 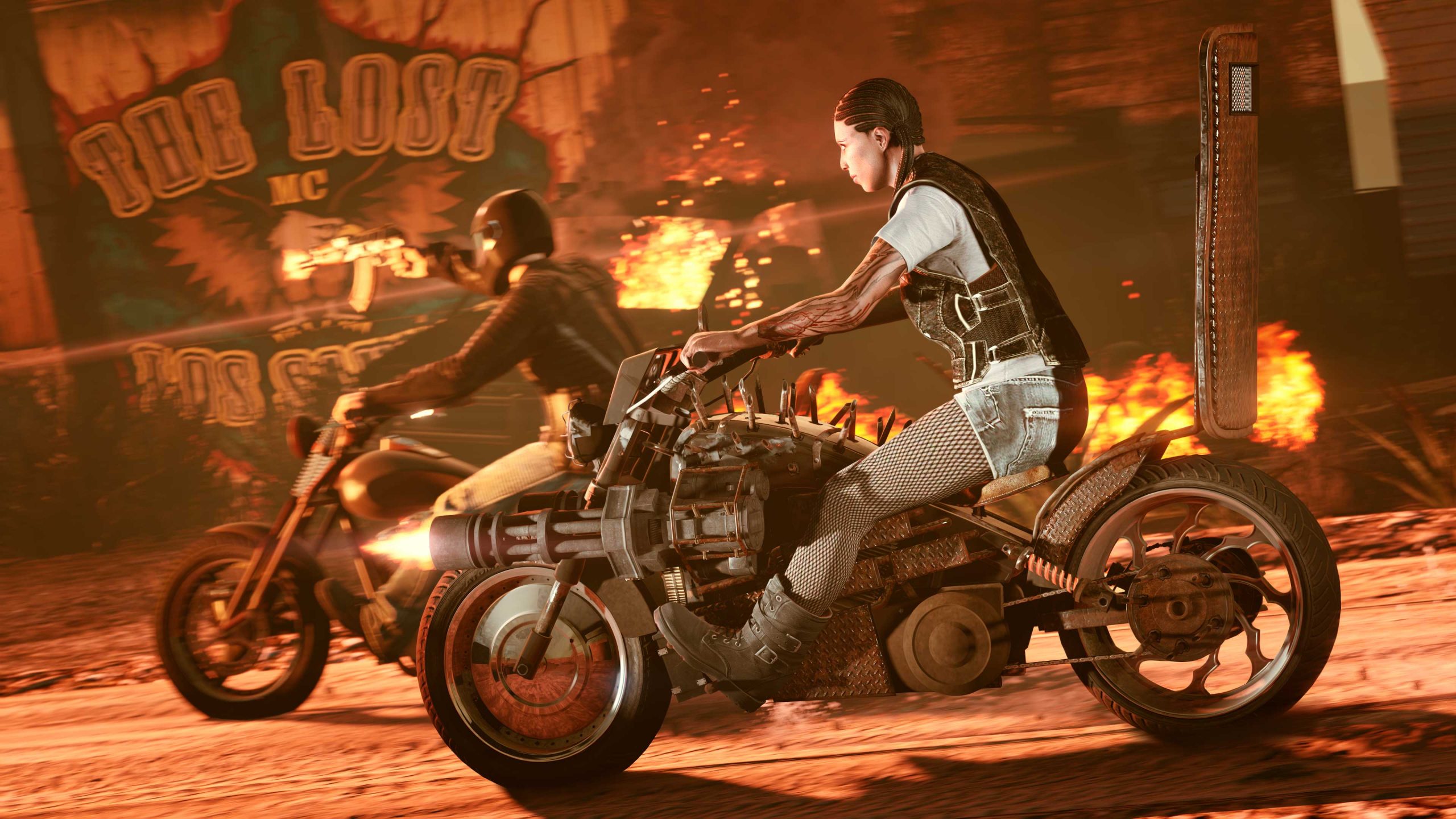 Ammu-Nation has heard that you’re all about supplying quality goods at a fair price, and they want in. Make a daily delivery to a designated Ammu-Nation store for an additional source of revenue. When stocking your Bunker, you’ll come across two new Resupply Missions, so be sure to rob these new targets for all they’re worth. And players will also be able to launch Resupply Missions from the road or increase their research progress by sourcing datafrom a well-armed mark. 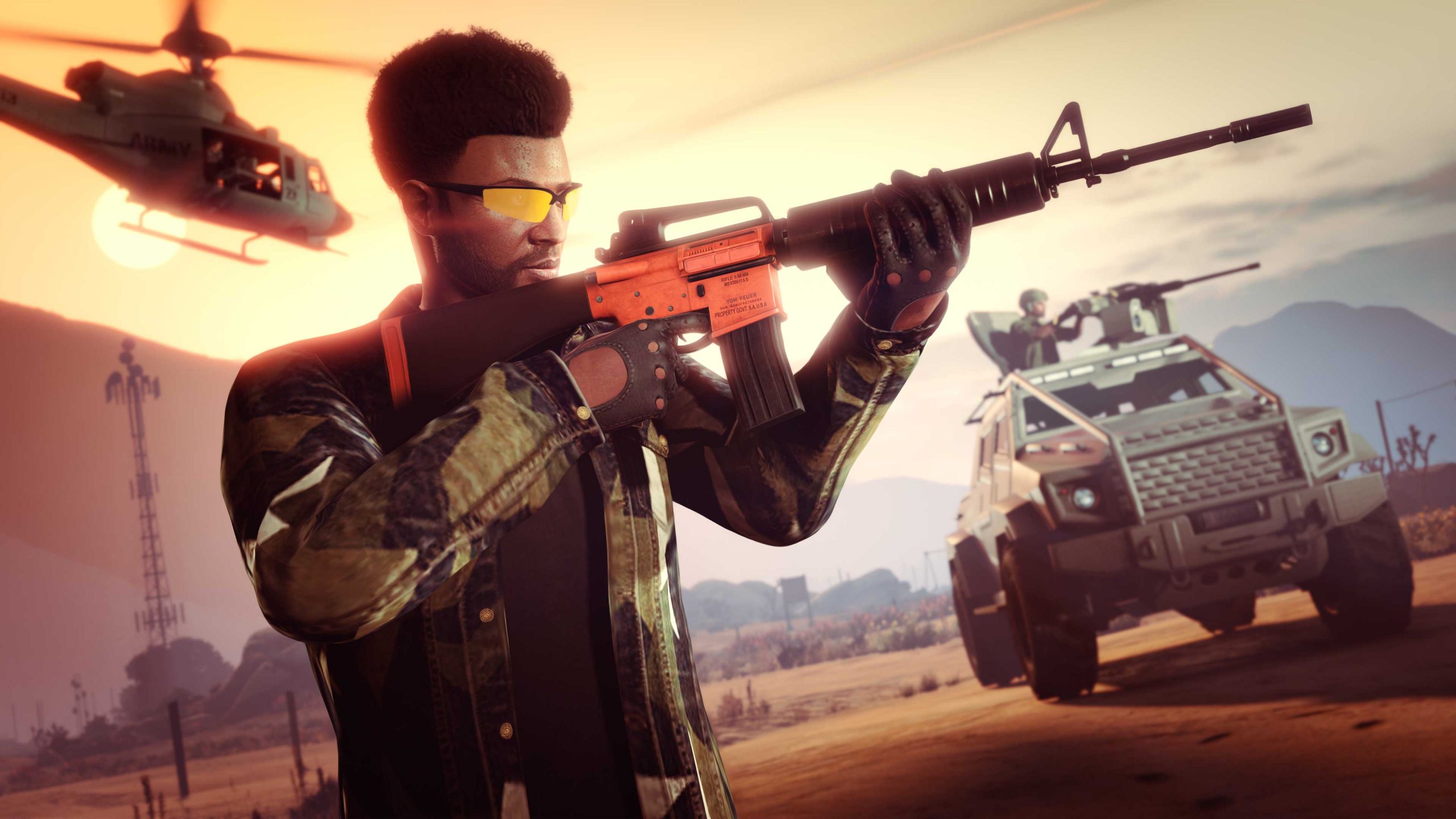 Nightclub owners can now contact Yohan to take on missions to source Goods for their Nightclub Warehouse or call Tony to launch Club Management missions. Two new Club Management missions have been added to the roster, giving you new ways to promote your above-board operations. Meanwhile, inside your club, you’ll be able to maintain the vibes by ejecting troublemakers and chaperoning passed-out VIPs to safe locations off-site. 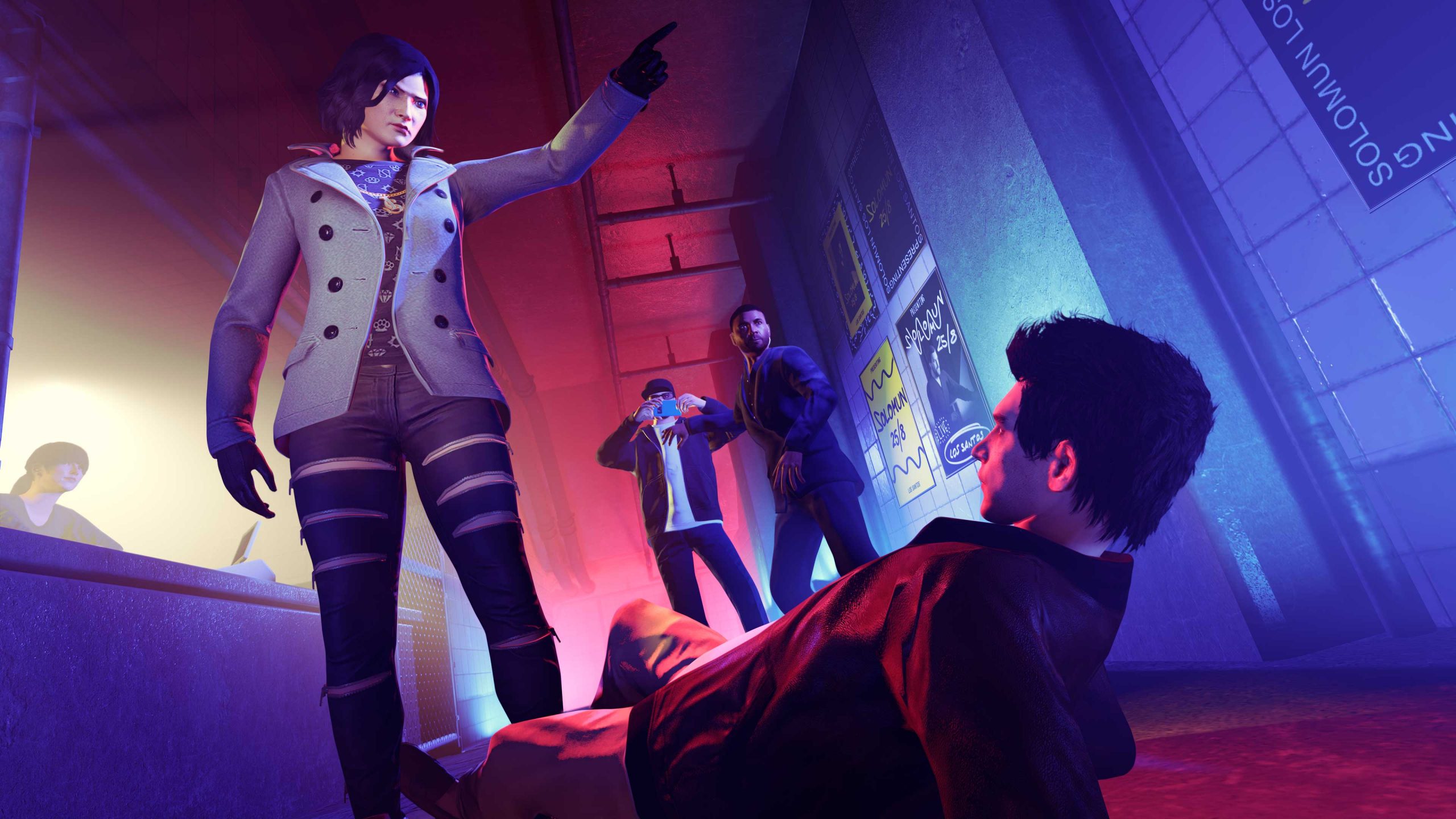 The profits from soaring gas prices all seem to be flowing one way into the pockets of the most notorious oil-rich dynasty in the Los Santos area. The IAA smells a criminal conspiracy — Agent ULP will be in touch with the newOperation Paper Trail, commissioning 1–4 players as sworn-in agents to investigate the local petrochemical magnates, the Duggans, to see if they’re the invisible hand behind spiraling oil prices. 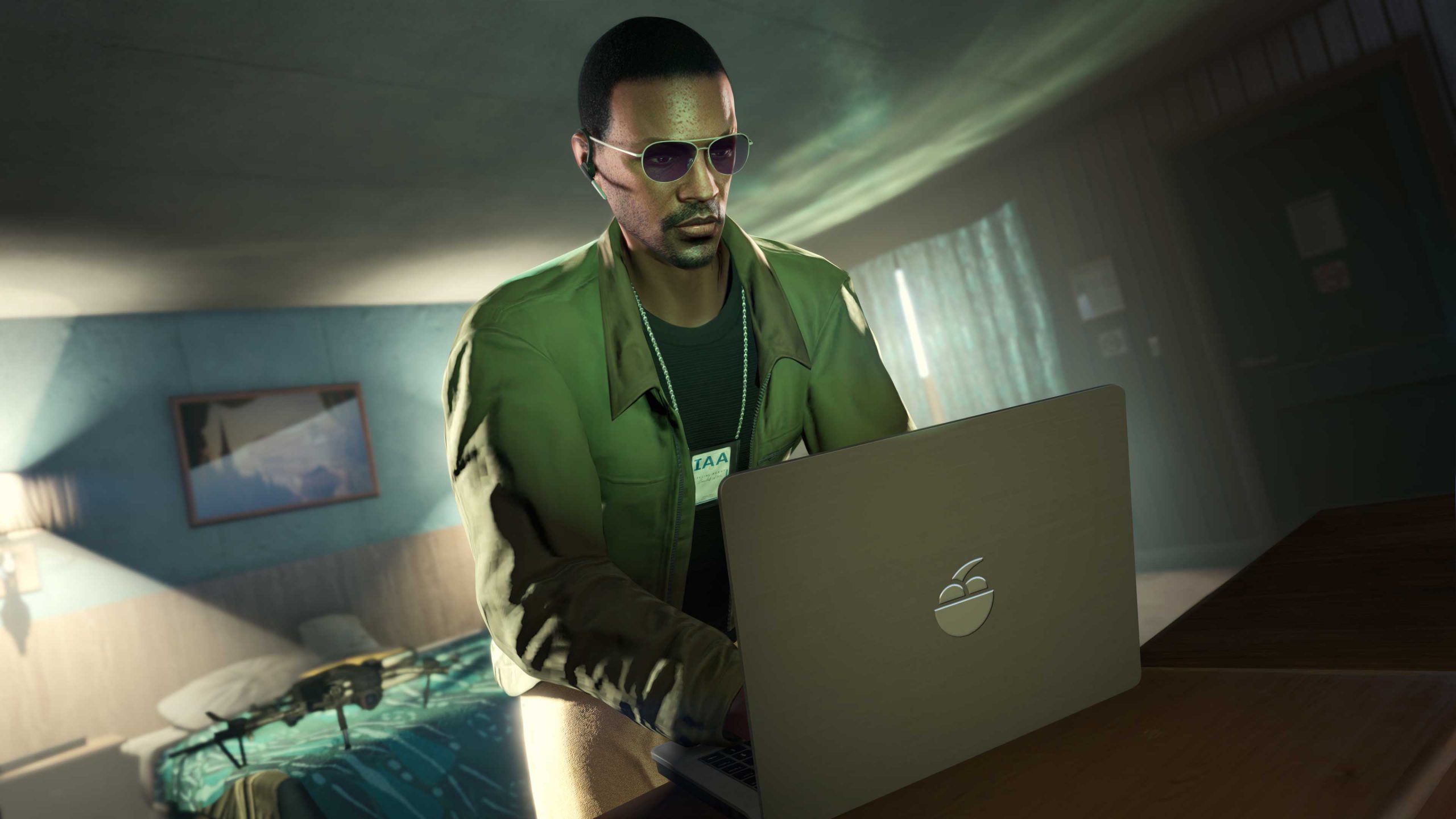 Get Behind the Wheel with New Vehicles

There will be plenty of new ways to cut a route between points A and B in The Criminal Enterprises, with new vehicles arriving throughout the summer and beyond. Two new Imani Tech-eligible vehicles will be available to take advantage of special upgrades from F. Clinton and Partner’s expert hacker, including remote control, missile lock-on jammer, and more.

There will also be new Tuners vehicles, and Benny’s Original Motor Works is expanding its capabilities to work on additional vehicles. Meanwhile, Hao is keen to get to work on an existing classic, with a brand-new ride coming later this summer for those on the latest generation of consoles. Plus, an assortment of new and deeper customization options on several OG vehicles, some of which you may already own, that will give them a new look, and a new lease on life. 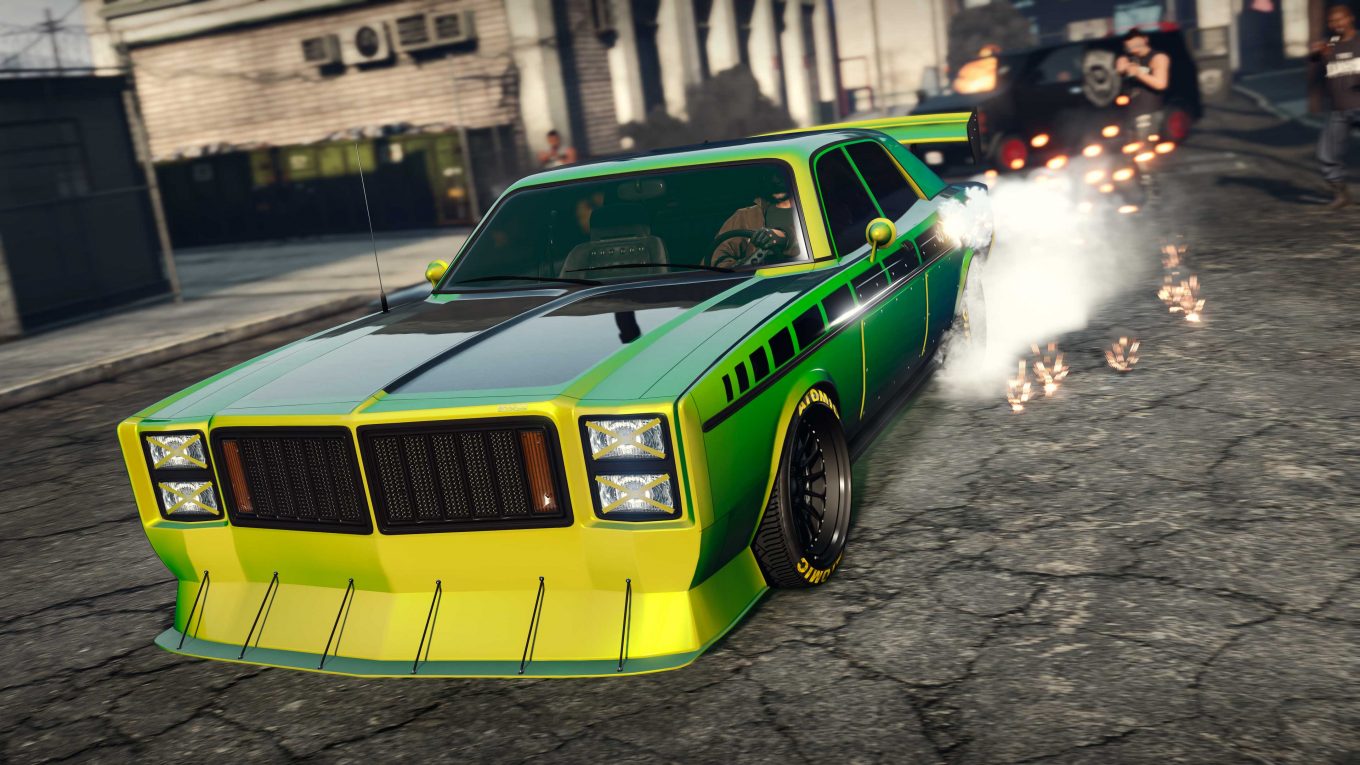 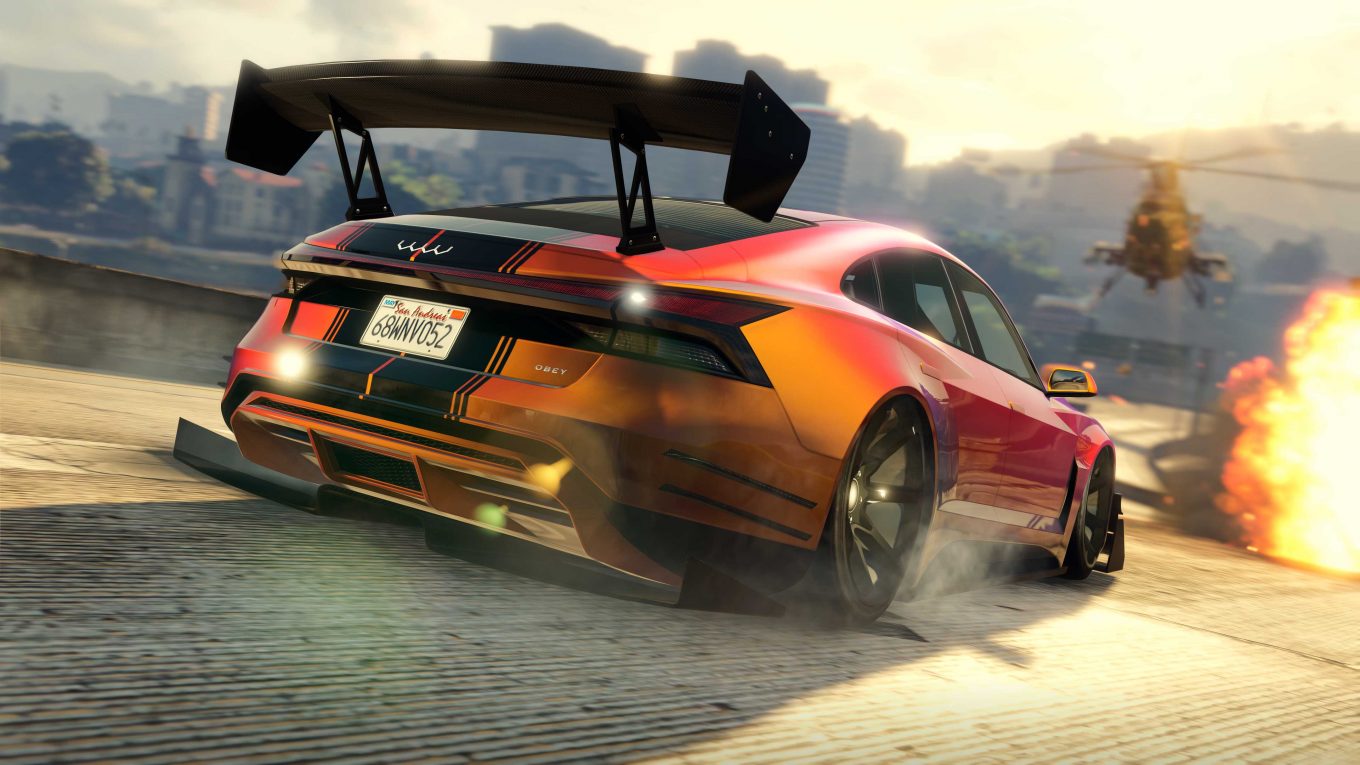 Increased Payouts and Other Improvements

In addition to all the above, be on the lookout for a comprehensive list of new gameplay and experience improvements coming to GTA Online, including a reduction in the effectiveness of the Oppressor Mk II’s homing missiles and countermeasures, an easier way to replenish Health during firefights with more convenient access to snacks and armor, and much more.

The Criminal Enterprises will also introduce several changes to the economy, including permanent boosts to Race and Adversary Mode payouts, increased payouts for original Heists and The Doomsday Heist, bigger paydays for Bodyguards, Associates, and MC Members, and more.

Look for more details on all the new gameplay and balancing changes at the Rockstar Newswire when The Criminal Enterprises launches on July 26 across PlayStation 5, PlayStation 4, Xbox Series X|S, Xbox One, and PC.