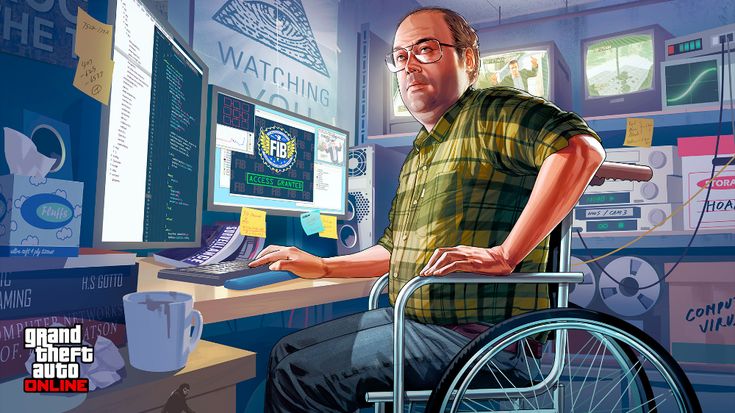 There’s a myriad of reasons to explain why Rockstar Games could choose to ban players from GTA Online. Most commonly it’s due to players abusing glitches, exploits or even just for being a massive cheat ruining the fun for everyone else in the community. Rockstar has been known to unleash the ban hammer frequently in the past for anyone willing to violate company polcies, and running the obvious risk of having GTA Online progress reset. However, the latest reasons for players being banned has to be one of the most bizarre reasons we’ve ever heard, as Rockstar has started banning players for simply playing GTA 5 story mode.

According to the invaluable news site Rockstar Intel players appear to be receiving bans when switching to GTA Online whilst playing Story Mode.

URGENT: Do not switch to GTA Online when playing Story Mode. There are ongoing reports from players that switching is causing and resulting in false GTA Online bans across PS5 and Xbox Series consoles. Always play GTA Online through the main menu until a fix arrives.

Earlier this month Rockstar re-released the game as two separate games on PS5 and Xbox Series S|X – essentially splitting GTA 5 and GTA Online apart – and it’s possible this is causing the issues for fans and Rockstar. Previously GTA Online was essentially baked into the same game, but now, having them separated has caused some sort of complication that’s erroneously prompting bans. 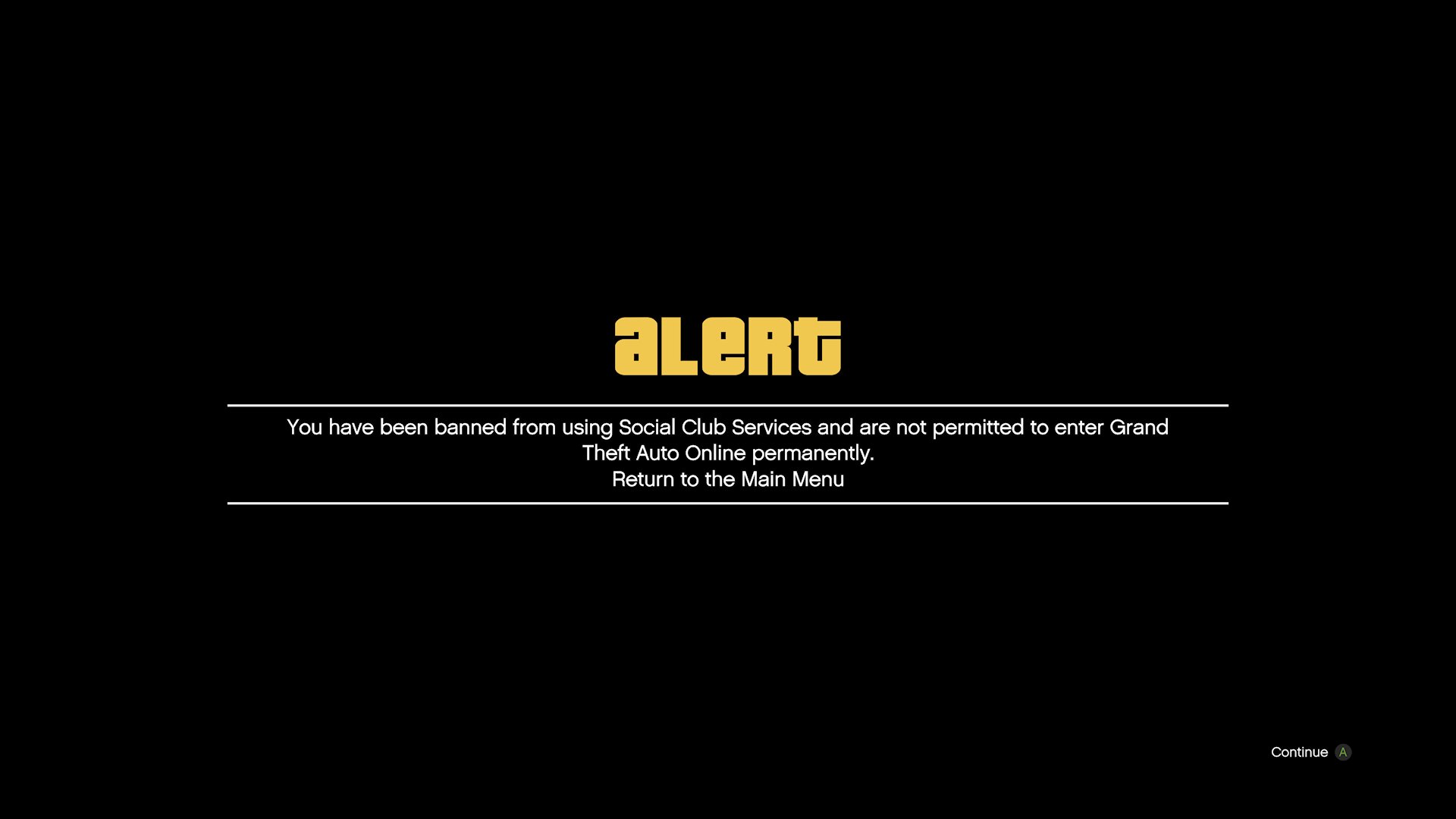 Expanding on the issue, Rockstar Games insider/leaker/clever clogs TezFunz2 explained that he believed that Rockstar is issuing IP bans, rather than full-fledged bans, which would also explain why some users are reporting being blocked from playing Red Dead Online too.

“At least you could change your IP to avoid it,” TezFunz2 suggested. “Something likely occurs in between transitioning from Story Mode to GTA Online that causes the servers to assume you’re a malicious actor.”

This seems like a fairly sound explanation, especially when you consider another piece of evidence. Well-known GTA Online player, InfinityH1mself was recently banned and discovered he can load into GTA Online and RDO when using his mobile hot-spot, but not over WiFi.

Update: Rockstar Games has responded to me saying they are actively investigating this! Another news that I have provided Support is that I can load into GTA Online and RDO if I use my mobile hot-spot? But not my WiFi. Interesting stuff will keep updating the situation. https://t.co/sPtZZgxTBh

Rockstar has yet to officially address the error on their social channels and it’s not clear when a fix could be issued to prevent further bans from happening, so for the time being we would suggest avoid launching GTA Online via Story Mode.