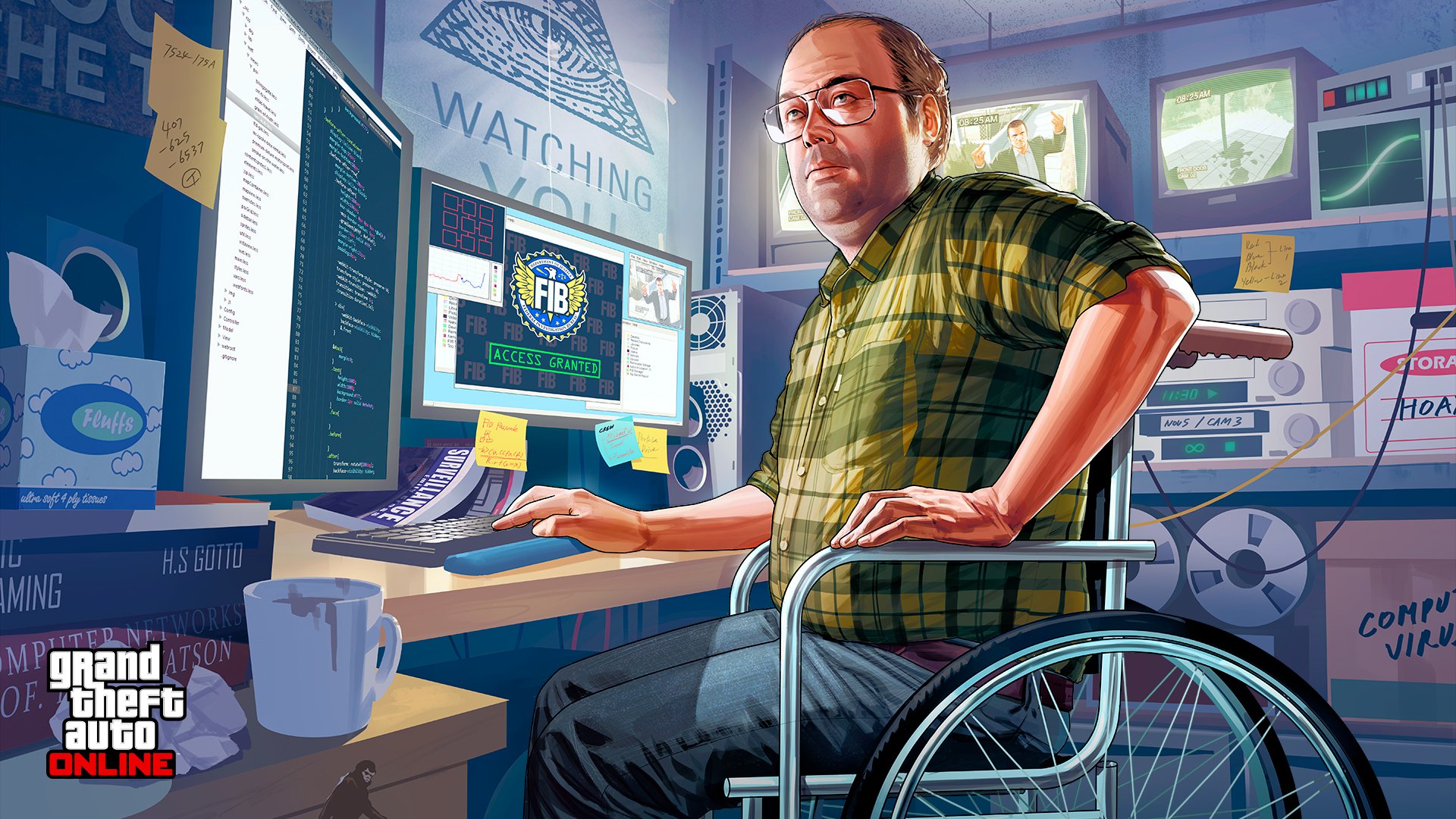 Earlier this week a hacker somehow managed to get hold of a mammoth load of information surrounding Rockstar Games in-development GTA 6 video game. As you probably already know, they then proceeded to leak everything, amounting to roughly an hours worth of development footage and various other delicate details about the game.

It was a huge embarrassment for Rockstar Games, and will likely go down in history the biggest, most high-profile hack of a videogame company. At the time the anonymous hacker claimed to have obtained the information via an internal Slack channel they had gained access to.

It now transpires that the FBI are involved (yes, ‘THE’ FBI) and that it could be the same hacker behind a recent security breach of Uber earlier this month.

“We believe that this attacker (or attackers) are affiliated with a hacking group called Lapsus$, which has been increasingly active over the last year or so,” Uber said in a statement released on Monday.

“This group typically uses similar techniques to target technology companies, and in 2022 alone has breached Microsoft, Cisco, Samsung, Nvidia and Okta, among others.

“There are also reports over the weekend that this same actor breached video game maker Rockstar Games. We are in close coordination with the FBI and U.S. Department of Justice on this matter and will continue to support their efforts.”

After much fire-fighting over the situation, Rockstar Games has now publicly acknowledged the leaks, and announced that they do not anticipate any disruption to existing live game services (GTA Online, Red Dead Online, etc) nor any long-term impact on “the development of our ongoing projects”.

Understandably there were legitimate concerns that if the game’s source code had leaked it could be severely delayed, or even scrapped (potentially). If you’re curious why, this thread gives a good explanation why. 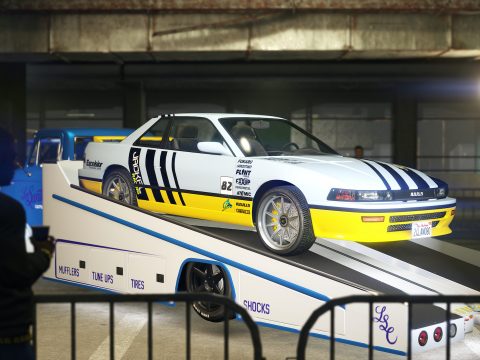 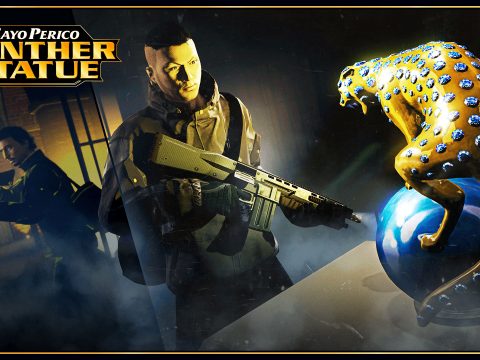