In the aftermath of the huge GTA 6 leak that took place last weekend Take-Two Interactive (Rockstar Games’ parent company) went into overdrive. Or at least, the legal department did.

Before Rockstar could publicly acknowledge the GTA leak, multiple videos were removed from YouTube at the request of Take-Two, which more or less confirmed the legitimacy of the leak when.

Then, Take-Two ordered two of the largest online Grand Theft Auto communities (on Reddit and the GTA Forums) to take down any links to the GTA 6 footage.

No one in their right mind will touch any of the footage right now, nor would they be silly enough to post anything online, since they know Take-Two will issue a DMCA notice to take it down immediately.

Which is why the community on the GTA forums are resorting to different measures as they seek to piece together what could be the new GTA 6 Map.

“Over on the GTA Forums, users are using Google Earth images as substitutes for screenshots,” Kotaku reports.

“And to help provide context for some of these photos, a few users have even started opening up Microsoft Paint to draw out crude but useable recreations of moments seen in the leaked GTA VI footage.”

It’s both ingenious and a clever way of avoiding the legal loop holes that come with having to avoid posting actual footage from the GTA 6 leak. Remarkably though, this isn’t even the first time we’ve seen this sort of effort from the same legion of fans.

Back in 2011 the same group of fans started to piece together the map for GTA 5 following the release of the first trailer. Over two years fans added to the map with more details as further images, trailers and more were released.

Remarkably, the finished map they created (seen below) was almost spot on to the real life GTA 5 map itself. And we certainly can’t wait to see how the new GTA 6 map evolves over the next few years. 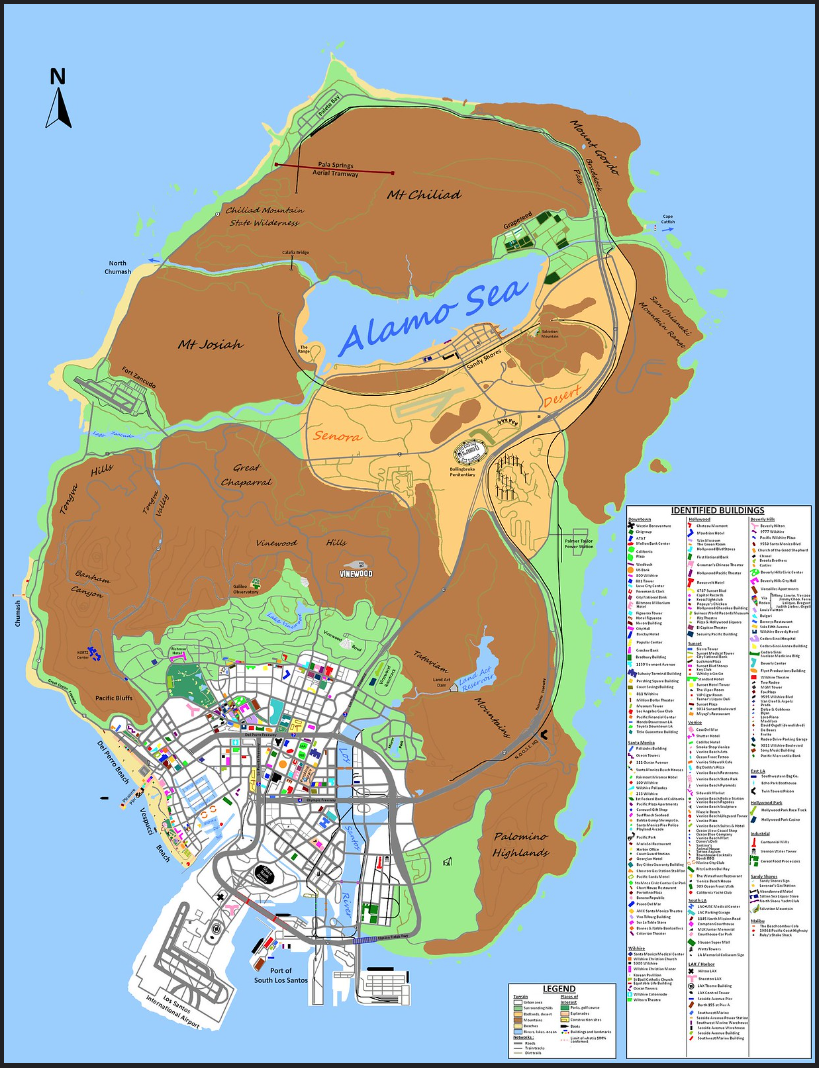 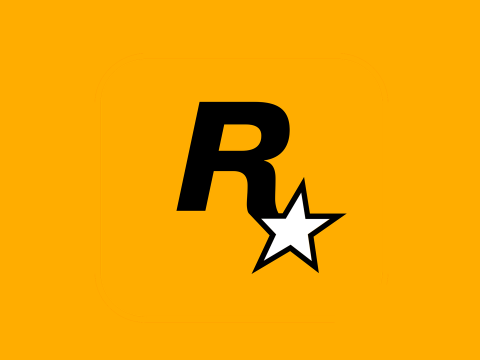