Is GTA 5 Coming To Nintendo Switch? 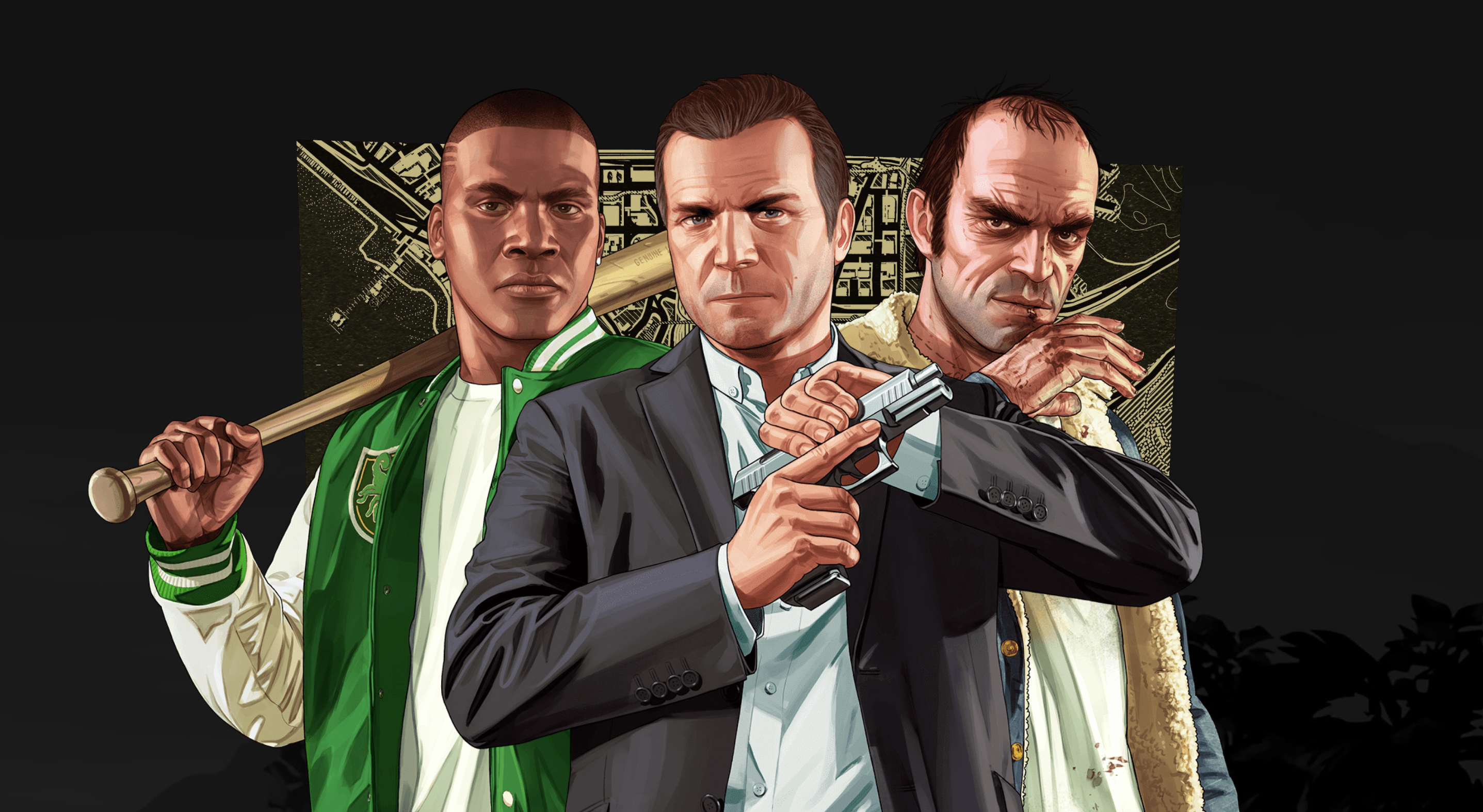 No, GTA 5 is not on Nintendo Switch. If you’ve googled and come across this page hoping that it might be available on the portable platform, sorry, but you’ll have to make do with playing Rockstar’s epic action-adventure in the more conventional ways, such as on PC or console.

Now, since you’re here, you might have a few more questions, like, ‘will GTA 5 ever release on Nintendo Switch’ ‘Why isn’t GTA 5 on Switch’. Both of which are completely reasonable questions to ask, since the game did launch on PS3 and Xbox 360 before being ported not once, not twice but three times. First to PC, then to PS4 and Xbox One and more recently to next-gen consoles in the form of the PS5 and Xbox Series S|X.

So since you’re here we’ll try to give you a bit more information, and should anything change in the future, we’ll be sure to update this page to keep you informed.

Will GTA 5 Release On Nintendo Switch?

This seems, unlikely, but not impossible. There was a time when Take Two CEO Straus Zelnick suggested they could do something, when he told investors that “what we’ve put out so far [on Switch] has been successful”, but the boss has never saw fit to capitalise on Nintendo’s huge user base (Nintendo Switch Has Now Sold Over 107 Million Units) or the ongoing popularity of GTA 5.

More recently we’ve seen the likes of the GTA Trilogy remastered and released on Switch, which was done by a third party and not Rockstar directly. Whatever you think of the end result (which was incredibly buggy and glitchy) we wouldn’t rule out the possibility that at some stage in the future the GTA 5 story mode is released on Switch as a standalone title.

Why is GTA 5 Not On Switch

The answer isn’t entirely clear. To date Rockstar of Take Two have not offered a reason as to why the game has never been ported. It could be a combination of reasons. We imagine the Switch could just about cope with the game itself. Likwise you could make the case that real-world violence is just not the sort of thing Nintendo wants on the platform. But then you can play the likes of Wolfenstein II: The New Colossus, which is pretty violent when it needs to be.

It could be that Rockstar simply doesn’t see the value in it, not least with the studio confirming that GTA 6 is under development.

Would we be surprised to see GTA Online on Switch in the next few years before GTA 6 drops. Not in the slightest, since it’s another revenue stream for Rockstar. But equally, we wouldn’t rule out the possibility that Rockstar doesn’t do anything and chooses to release whatever title comes next on the Switch platform. Either way, we’ll be sure to update this page in the future should anything change.

If you’re looking for more GTA 5 guides then follow the links below for more helpful tips, tricks and explainers.