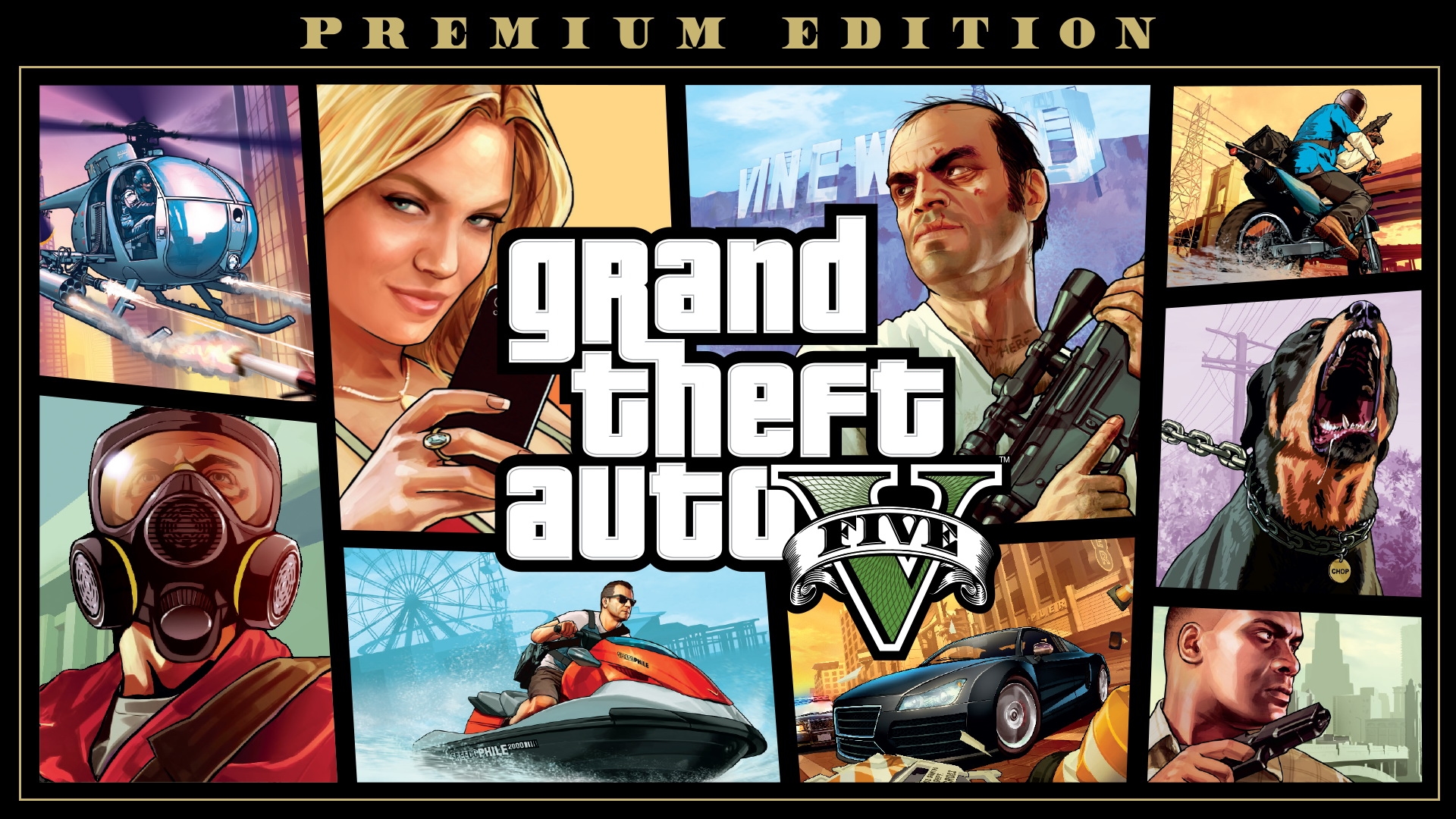 The success of Grand Theft Auto V has been nothing short of unprecedented. The very fact that the game was released in 2013 on Xbox 360 and PS3 but can still regularly crack the top 10 of the UK’s weekly games chart in 2022 speaks volumes.

But everyone loves a freebie, and for those looking to grab the game on Epic’s online marketplace might want to keep reading if they’re hoping to nab it for nothing.

Unfortunately, no. At the time of writing Grand Theft Auto 5 is not free on Epic Games Store.

For a limited time players could download Grand Theft Auto V: Premium Edition for free on the Epic Games store. However, this was only available until 11AM ET on May 21, 2020.

Those lucky enough to grab the game at the time were able to download the game for free and it would remain yours to keep after that.

It’s possible that Epic Games Store could make Grand Theft Auto 5 free again in the future, but for now, there’s no telling if or when the deal could return.

That being said, there’s no doubt that the offer was incredibly popular and did wonders for the Epic Games Store. Not only is this evidenced by the fact that the deal proved to be so popular it took down the store for more than eight hours, but also, it pulled in millions of new users.

Documents disclosed in the Epic v. Apple trial revealed that GTA V brought more than 7 million new users to the online marketplace. So there’s definitely a case to be made to make the game free again if Epic wants another injection of new users. 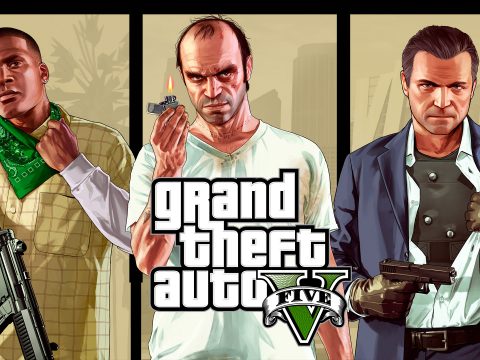 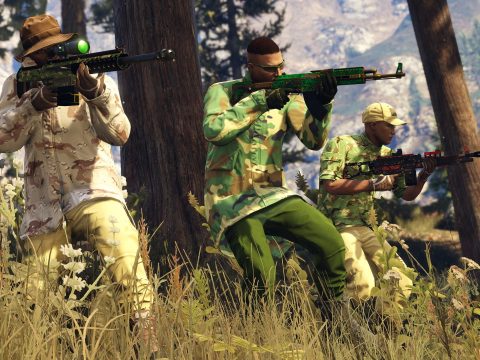