If at first you don't succeed - read this! 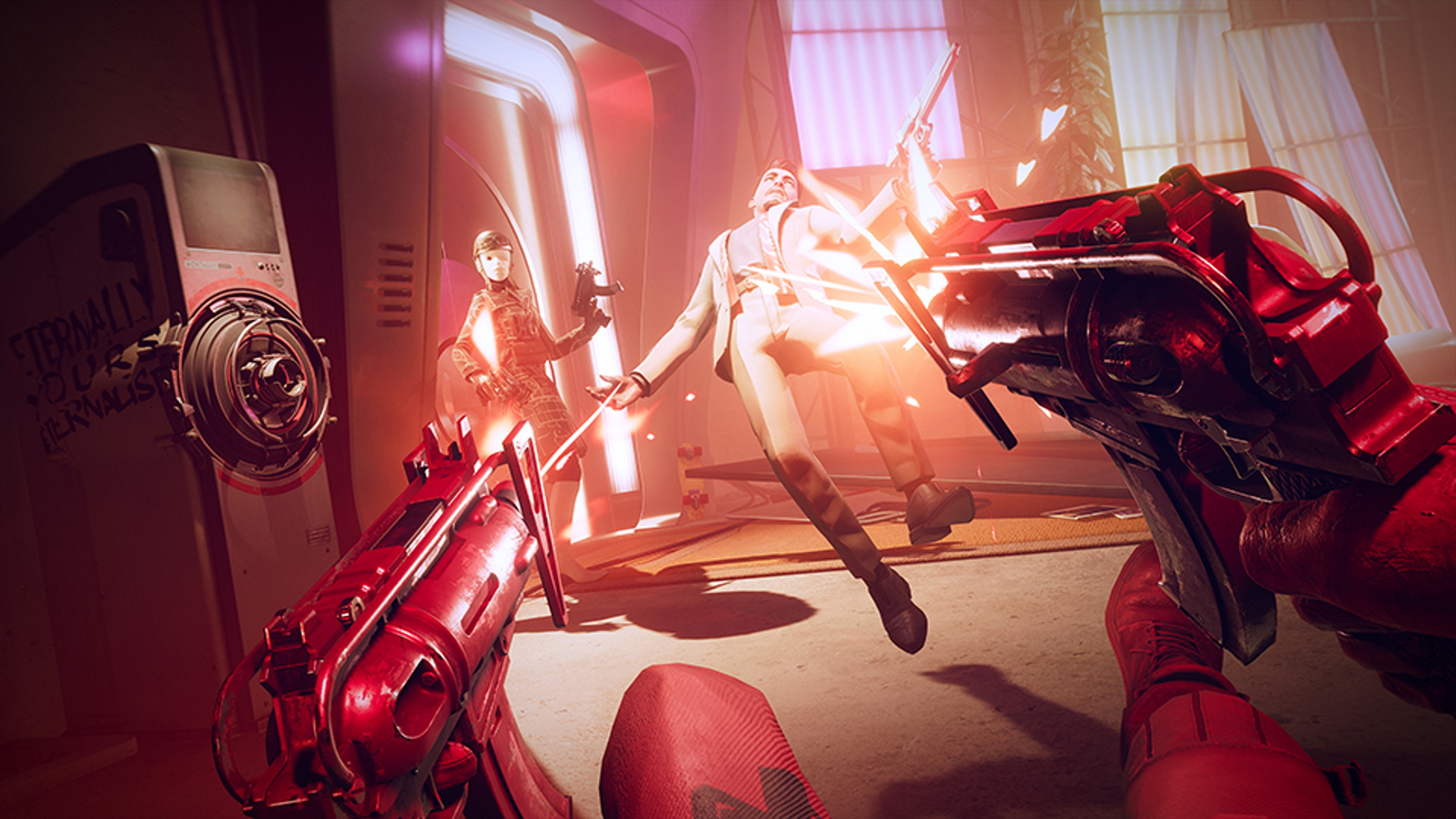 If you don’t want to get dizzy in Deathloop, then you’d do well to follow this handy guide. As the name would suggest, Deathloop is about a timeloop. You play as Colt, an assassin desperately trying to fight his way out of the longest and most awkward party ever — and by awkward, we meant “very violent.” The only way to break the loop is to take out all eight targets before midnight, and side-step rival assassin Julianna along the way. That’s no easy task, mind, so take heed of our Deathloop beginner’s guide to better protect Colt from suffering in a particularly vicious cycle. 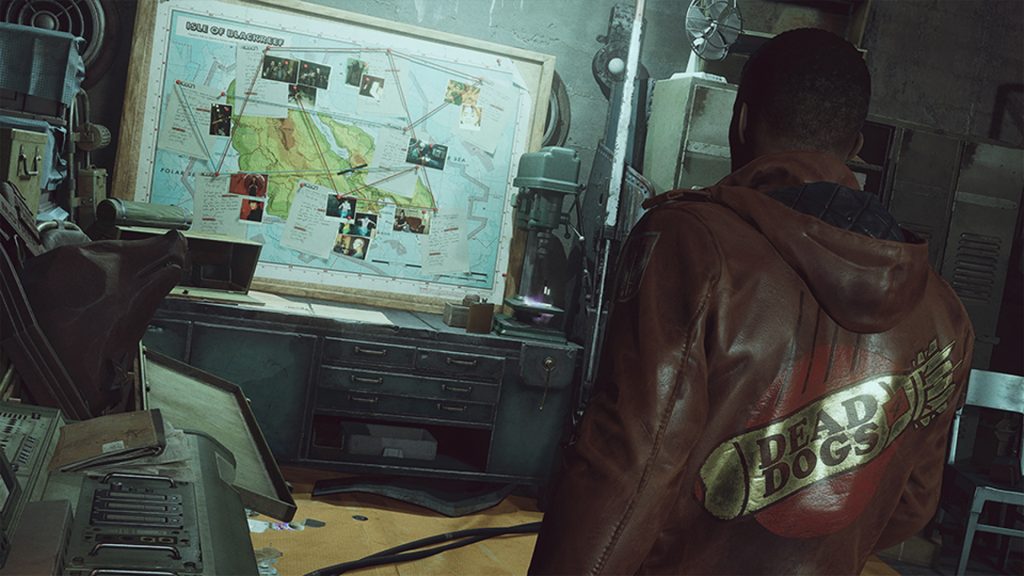 Welcome to Blackreef, where everyone wants to kill you forever.

The most important thing to get a handle on is how the core loop works. Unlike real-time loop games such as Majora’s Mask, the loop in Deathloop is not strictly timed, to allow for greater player flexibility. The first 90 minutes of the game will provide you with a tutorial of sorts, but just in case you miss anything, here’s a rundown of the key points you need to remember.

First, the loop is divided into four parts: morning, noon, afternoon, and evening. There are four areas of Blackreef to explore during the entire day: The Complex, Karl’s Bay, Updaam, and Fristad Rock. You choose a time and place to explore from your bunker, which acts as Colt’s base. While you’re out exploring, time does not pass, but when you return back to the bunker, it does.

Remember that when you’re killed, you will have two chances to rewind a few seconds, giving you a grace period to snag a weapon or trinket before you face another reboot. Crucially, if you die three times before you make it back to the bunker, you will restart in the morning and lose any items that you have not infused.

This neatly leads us into Infusions. When you infuse any items, you are able to keep them even when the time loop resets, so it’s a pretty important feature. If you find a weapon that you particularly like, the mantra you should keep in mind is: infuse it or lose it. If you’re not sure what to save, look out for Slabs that grant you magic abilities as these will likely always come in handy.

Eight targets, and only one day to take them all out.

Rushing in guns blazing in Deathloop is a bit like bringing a knife to a gunfight; you might do some damage, but you probably won’t survive long. The key to unravelling the loop is to slow down and smell the roses. This is an Arkane game after all, and taking a stealthy approach will definitely reap rewards.

Staying low to the ground (often while high on a rooftop) and creeping up on your enemies at the opportune time has two benefits. Firstly, it means that you can eavesdrop on conversations that might give you clues on how to break the loop. Secondly, it can give you a tactical advantage when it comes to combat.

Another top tip related to a stealthy mindset is just simply to explore and look around as much as possible. Deathloop is a gorgeous game. Marvel at nicely rendered bricks, pick up notes, and take notice of every bit of environmental storytelling you come across. It’s worth revisiting areas at different times of day, as you’ll find trinkets of varying rarity and the environment will change. For example, water will freeze into chunks of ice, and snow drifts can block or ease your path depending on the progression of the day.

Like a power? Make sure you infuse it to keep it forever.

One of the greatest foes you will face in Deathloop is Julianna, especially as she can either be an NPC or controlled by another player. With your nemesis, expect the unexpected. She will have different weapons, can appear at random times, and can even disguise herself as an Eternalist.

Her varied arsenal can be a real boon if you manage to defeat her, as you’ll be able to stock up on loot. Another thing to keep in mind is that she will only turn up when there’s one of the other Visionaries in the area, so try to lure her away from your main target.

Rounding out our Deathloop beginner’s guide is the most important tip of all: Have fun out there, and if you should fail, try and try again!