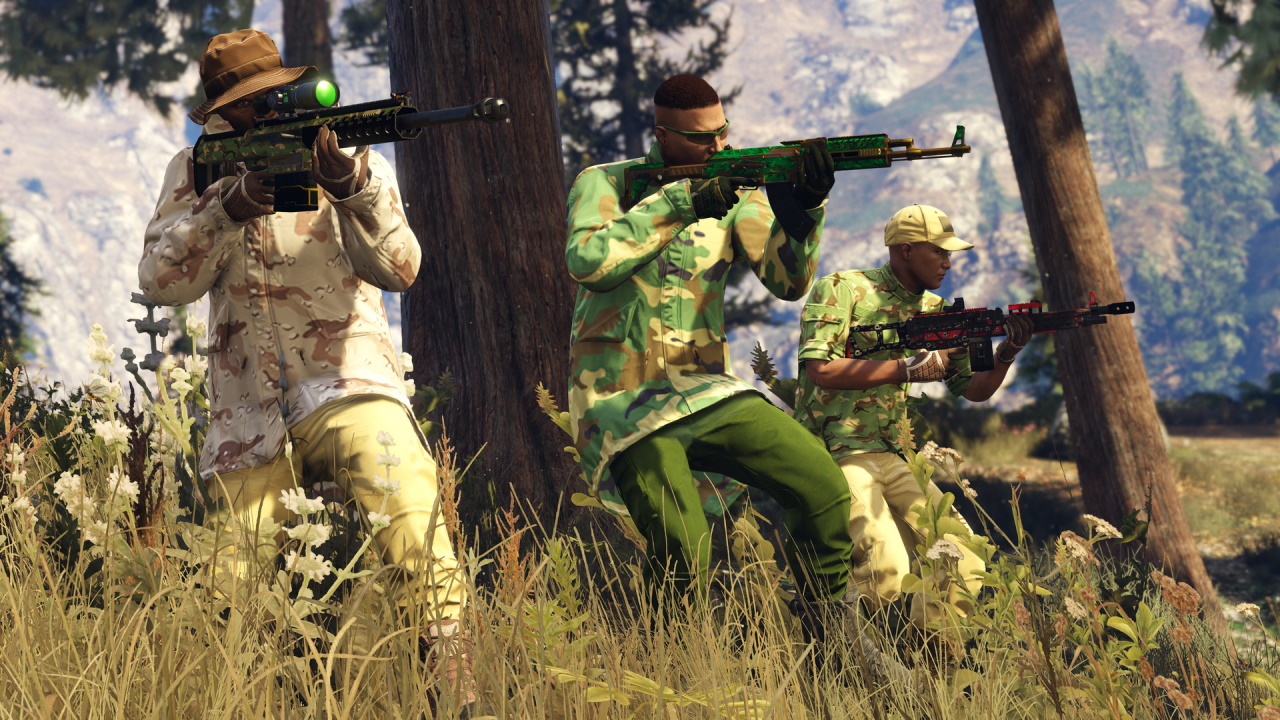 It’s been nearly eight years since Grand Theft Auto 5 was released, and we’ve yet to hear a single word from Rockstar on the existence of a sequel. But while GTA 6 isn’t yet officially confirmed, rumors and leaks both point to the game not only existing but being well into development. Much of the information from these rumors has been speculation at best, but now it seems we may have some (marginally) more reliable information about the game.

Call of Duty and Battlefield leaker Tom Henderson recently released a video about GTA 6 rumors he’s heard from unnamed sources. He prefaced the video by stating that he’s not normally a Grand Theft Auto leaker, and that everything covered should be taken with a grain of salt. However, Bloomberg video game reporter Jason Schreier responded to a Twitter thread, backing up the veracity of Henderon’s claims. With this near-confirmation, here’s what we learned about GTA 6 and when it could potentially release.

Will GTA 6 Return to Vice City? 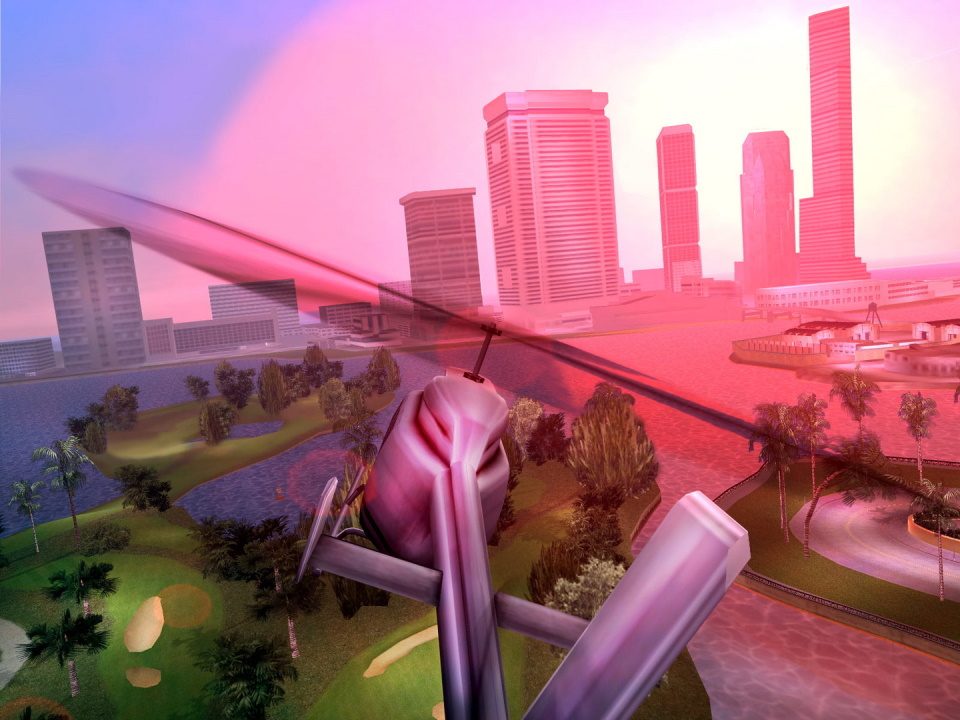 Vice City is one of the most iconic GTA locations, but will we return to it in GTA 6?

In his video, Henderson addressed previous leaks claiming that the GTA 6 would be set in a remastered Vice City in either the ‘80s or ‘90s. From what he’d been told, it’s more likely that the game will have a modern setting. What city the game will be set in is still unknown. Henderson pointed out that GTA Online is a big revenue generator for Rockstar, and that a modern setting would allow GTA 6 to fit in more cleanly with it.

However this doesn’t mean that Vice City won’t be featured in the game at all. Henderson does think that a smaller, remastered Vice City will be present in the game in some fashion. One of the ways that he thinks this could happen is through DLC. GTA 5 never got a single installment of single player DLC for a pretty simple reason: GTA Online made too much money. Of course, that doesn’t mean players didn’t want it. Henderson thinks that GTA Online’s maps will cycle with GTA 6’s DLC releases, meaning that an ‘80s DLC may change the online arena to Vice City.

This seems like a good compromise between Rockstar’s goal of making a ridiculous amount of money from GTA Online, and player demand for good single player content. Henderson also said that new map locations and expanded areas would be added through DLC, similar to how Fortnite’s map changes with every season. He was unsure how this DLC will roll out however, whether it be a battle pass-like system or a traditional, single-purchase model.

Will GTA 6 Have Multiple Characters? 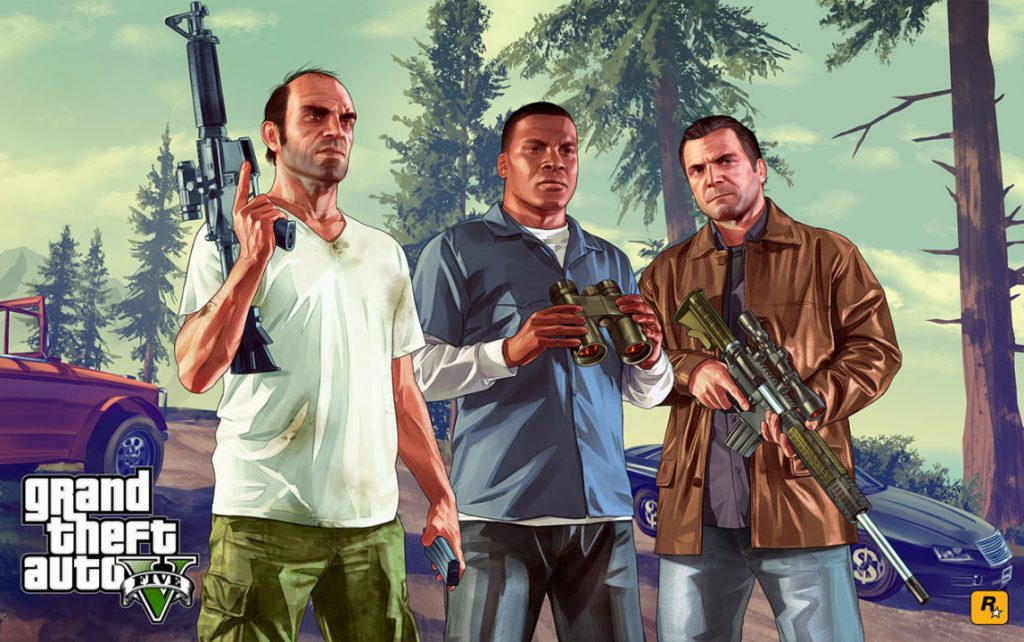 A woman leading a GTA title is long overdue.

Signs are pointing to GTA 6 having multiple playable characters, just like in GTA 5. Henderson was vague on the exact details regarding how many characters there will be, or their names. However, he did say that at least one of the new characters will be a woman.

This new character would be the intelligent one of the group, responsible for hacking and technology. If Henderson is correct in the modern setting, you could easily see how such a personality would fit in. He also suspects that cryptocurrency will be present in the game, meaning that this character may have missions centering around cryptocurrency heists.

If true, this particular character would be the first woman to lead the GTA franchise in over 20 years. The last was Candy from Grand Theft Auto 2’s GameBoy color version. Yes, it’s really been that long.

When Will GTA 6 Release? 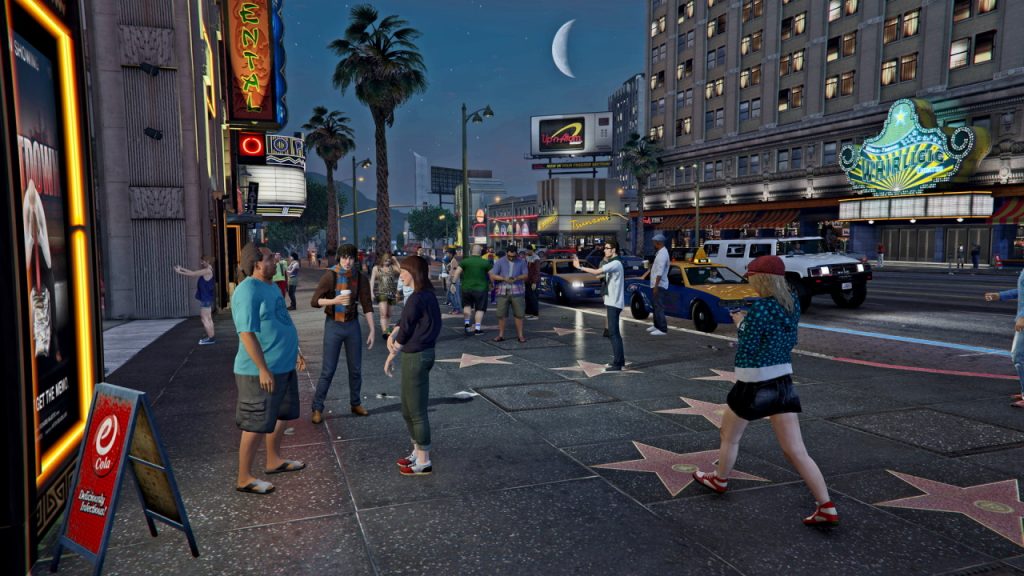 Wherever GTA 6 is set, it doesn’t seem like we’ll be exploring it for quite some time.

The topic of GTA 6’s release date (or even when it’ll get an announcement trailer) has been a contentious topic among leakers for some time. The earliest date floating around marked the GTA 6 release date as 2022 or 2023. Henderson pushed back on these early dates despite previously supporting a 2023 to 2024 release date. He’s now revised his guess to between 2024 and 2025. This is where Schreier’s tweet really helped confirm Henderson’s claims, as he also debunked the possibility of a 2023 release. If GTA 6 truly does come out in 2024, that would put the gap between its release and GTA 5’s at just over a decade.

Henderson claimed that the reason for this distant release date was not because the game is still in the early stages of development. Rather, it seems that Rockstar is trying to avoid the practice known as crunching, where game developers are expected to work extremely long hours to speed up the release of a game. While Rockstar has previously crunched to produce games like Red Dead Redemption 2, the practice has become more widely frowned upon given its negative effects on employees and titles.

Henderson also said that multiple people he spoke with agreed that GTA 6 will not be released on the PlayStation 4 or Xbox One. Instead, development has been focused solely on next-gen consoles and PCs. Henderson suspects that part of the reason for the later release date is to allow the next-gen console shortage to subside and maximize sales for the game.

Those are all the latest and most credible GTA 6 rumors we’ve heard so far, but we’ve no doubt that more will be winding their way through the web before long. 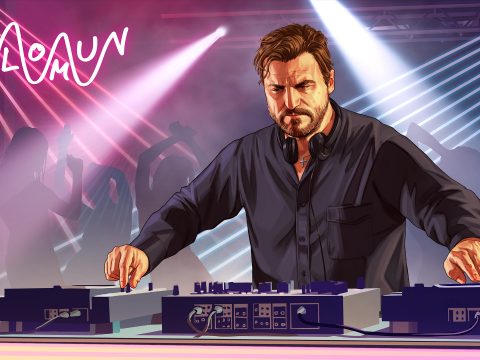