Google has announced that it will officially shut down its Stadia game streaming service in January 2023, the company announced Thursday.

Stadia’s general manager Phil Harrison released a statement on Thursday evening in which he argued that the service was built on a strong technology foundation, but admitted “it hasn’t gained the traction with users that we expected”.

As a result, Google says it has made “the difficult decision” to begin winding down the Stadia streaming service. The company – which has an unenviable record of binning off its own technology divisions on a fairly regular basis – only launched Stadia three years ago in November, 2019.

As part of the decision to wind down the service, Google has agreed to refund all Stadia hardware purchases made through the Google Store.

In addition, all game and add-on content purchases made through the Stadia store will also be refunded to players.

Players will continue to have access to their games library and play through January 18, 2023.

Google expects to have “the majority” of refunds completed by mid-January, 2023. There’s more details on this available from the Google Help Center. 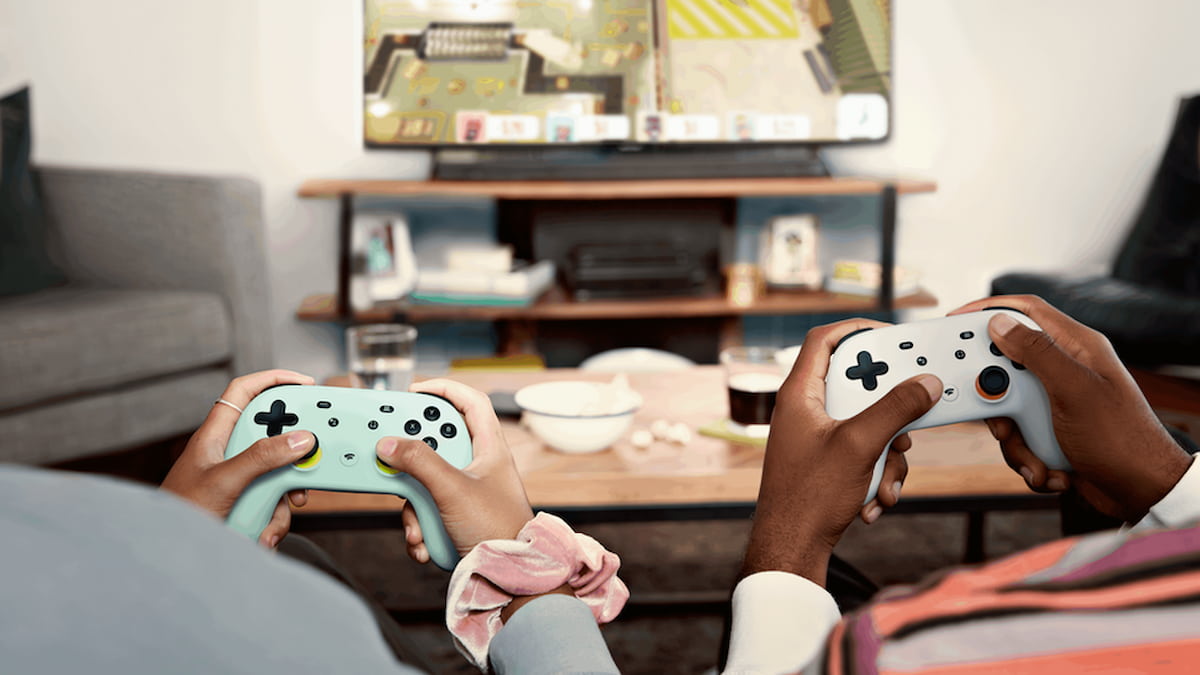 According to Google, the underlying technology platform that powers Stadia will be used across other parts of the company like YouTube, Google Play, and its Augmented Reality (AR) efforts.

“We remain deeply committed to gaming, and we will continue to invest in new tools, technologies and platforms that power the success of developers, industry partners, cloud customers and creators,” Harrison’s statement continues.

“For the Stadia team, building and supporting Stadia from the ground up has been fueled by the same passion for games that our players have. Many of the Stadia team members will be carrying this work forward in other parts of the company.”

We have a title coming out November 1st. Now we hear about this.

Earlier this year a Bloomberg report indicated that internally Google was turning their attention to how they might use Stadia’s streaming technology but without the need for the platform specifically.

At the time, it was suggested they were talking to third-party partners like Peloton, Capcom and Bungie. From the sounds of the Google Stadia statement, it would seem that is something Google will be looking to achieve moving forward, but for now, Google Stadia as a platform is no more.