The Lord of the Rings: Gollum Release Date Confirmed For September 1 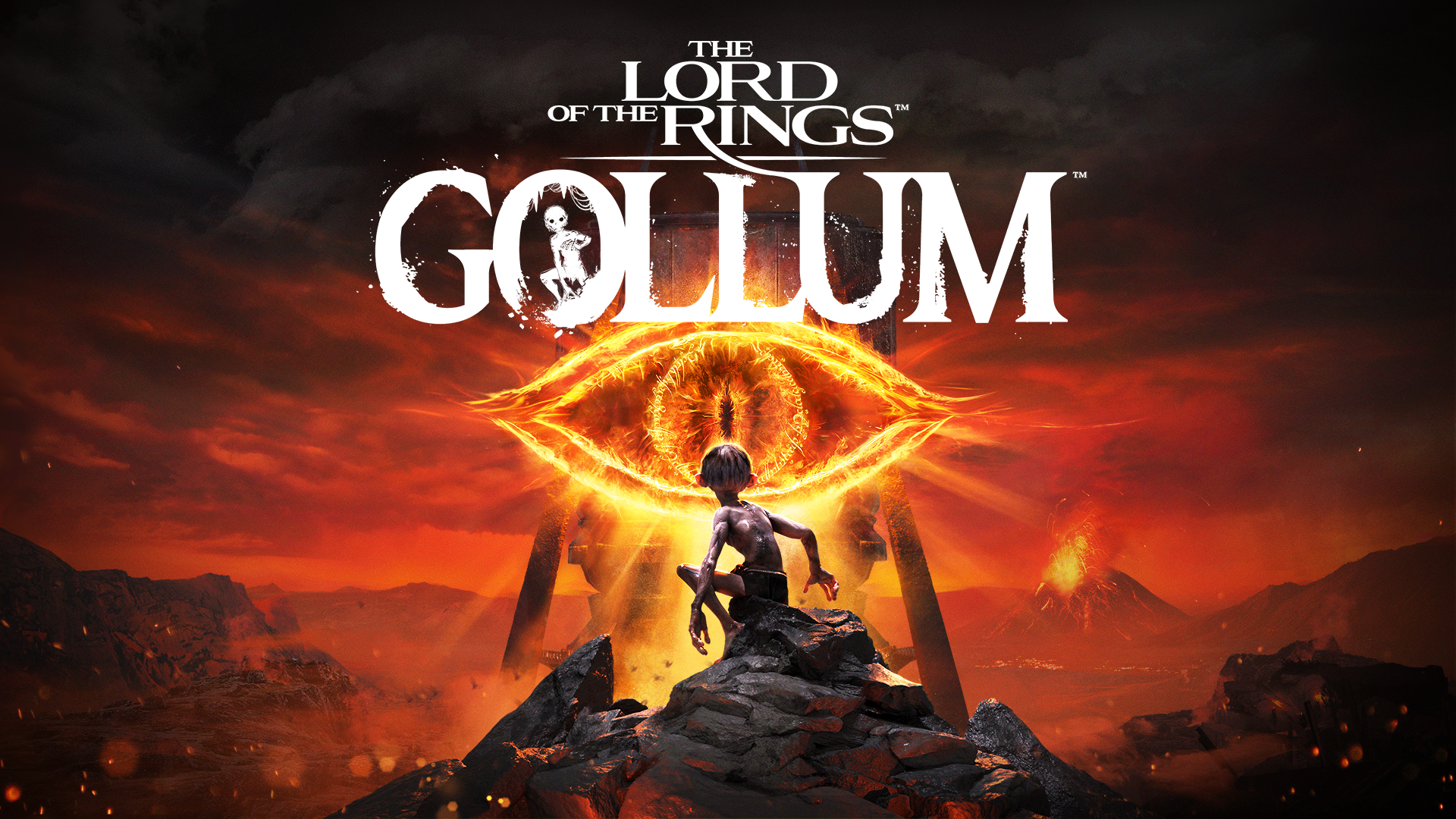 Daedalic Entertainment has today announced the release date for the upcoming story-driven stealth adventure The Lord of the Rings: Gollum.

Daedalic’s take on one of the most iconic characters in fantasy history arrives on PC, PlayStation 4, PlayStation 5, Xbox One, Xbox Series X|S on September 1st, 2022. The Nintendo Switch version doesn’t have a release date, but is still planned for later this year.

After losing his precious ring to Bilbo Baggins, Gollum decides to leave the Misty Mountains and embark on a perilous journey that leads him from the dungeons of Barad-dûr to the realm of the Wood-elves in Mirkwood.

In order to survive the dangers of his journey through Middle-earth, Gollum has to sneak and climb and use all his cunning.  He also has to deal with his Hobbit-self – Sméagol. It’s up to the players if they want Gollum to have the upper hand when it comes to making important decisions, or if they prefer to allow Sméagol to take over. Gollum also encounters well-known characters from the books as well as a few new faces.

Check out the latest trailer, just below:

There’s also a brand new set of screenshots for the game, which you can take a look at just below: 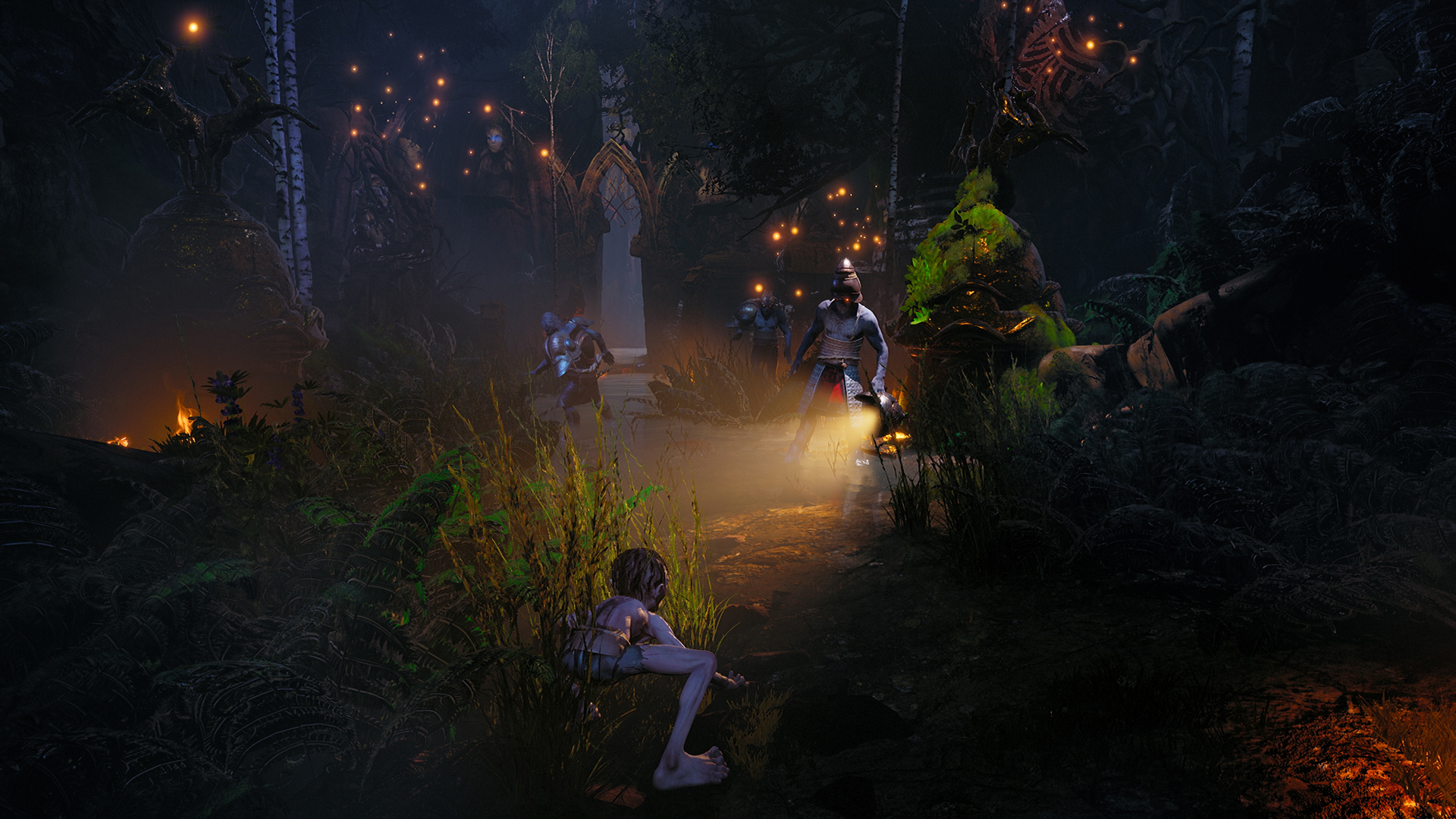 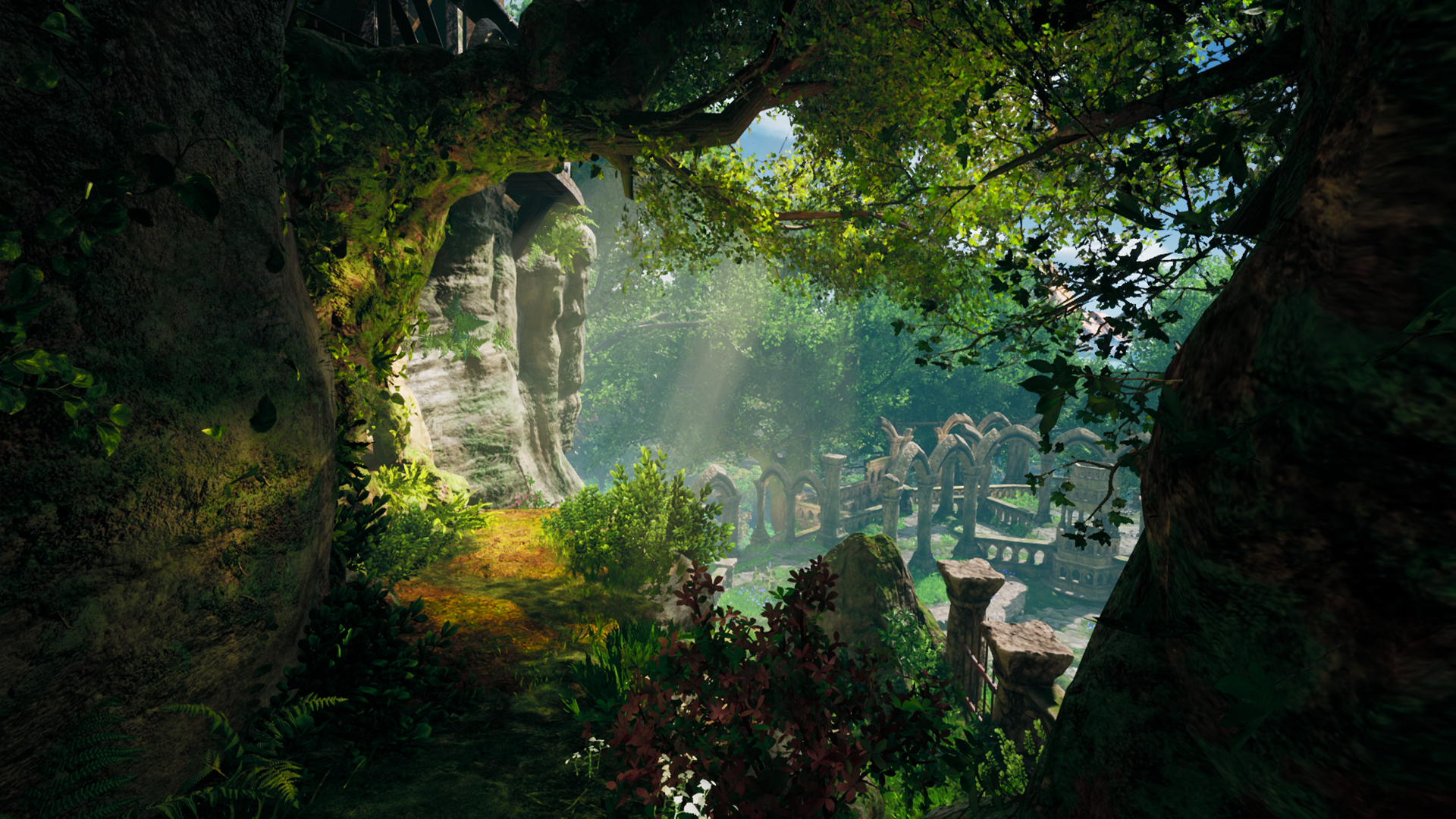 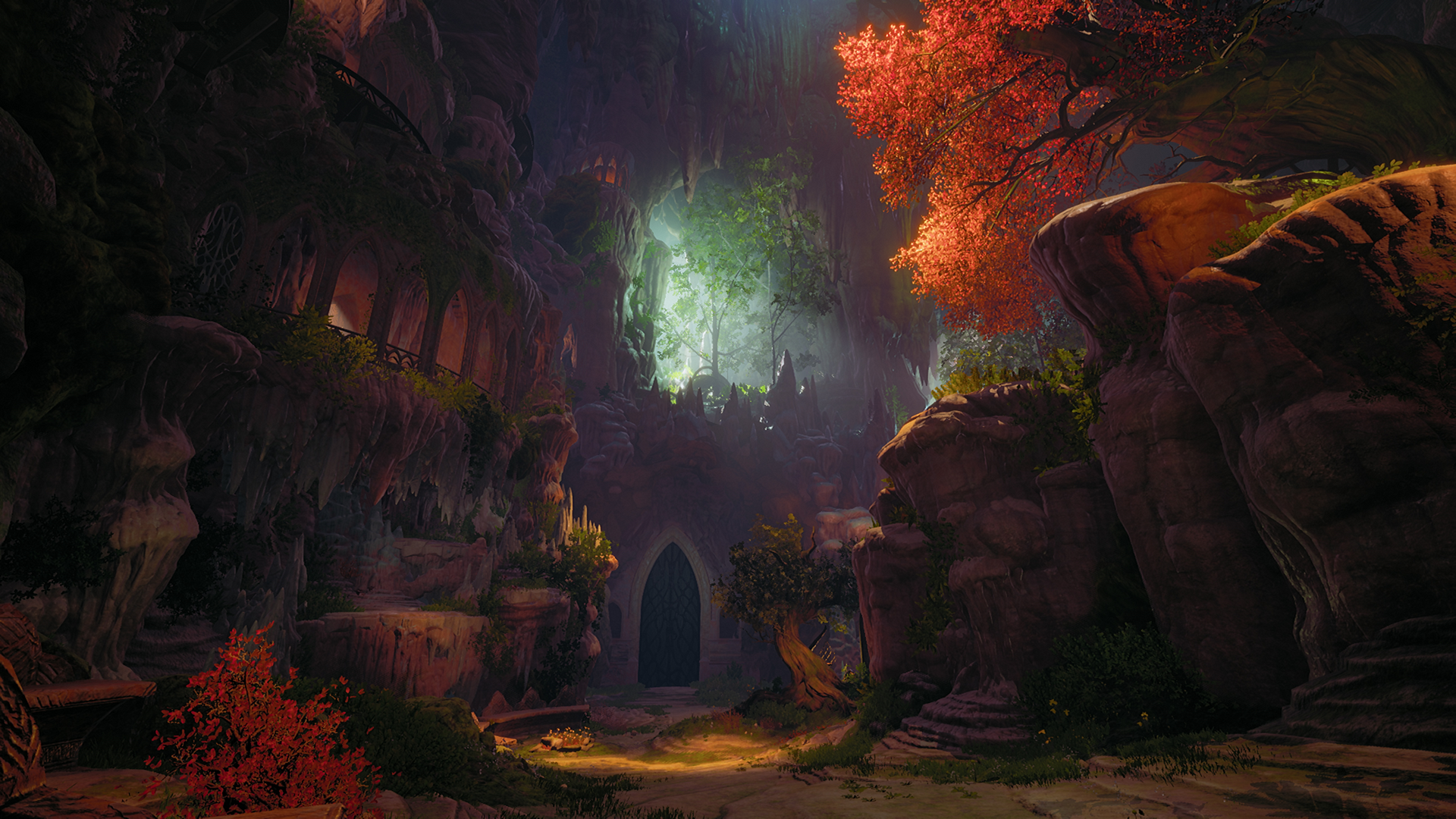 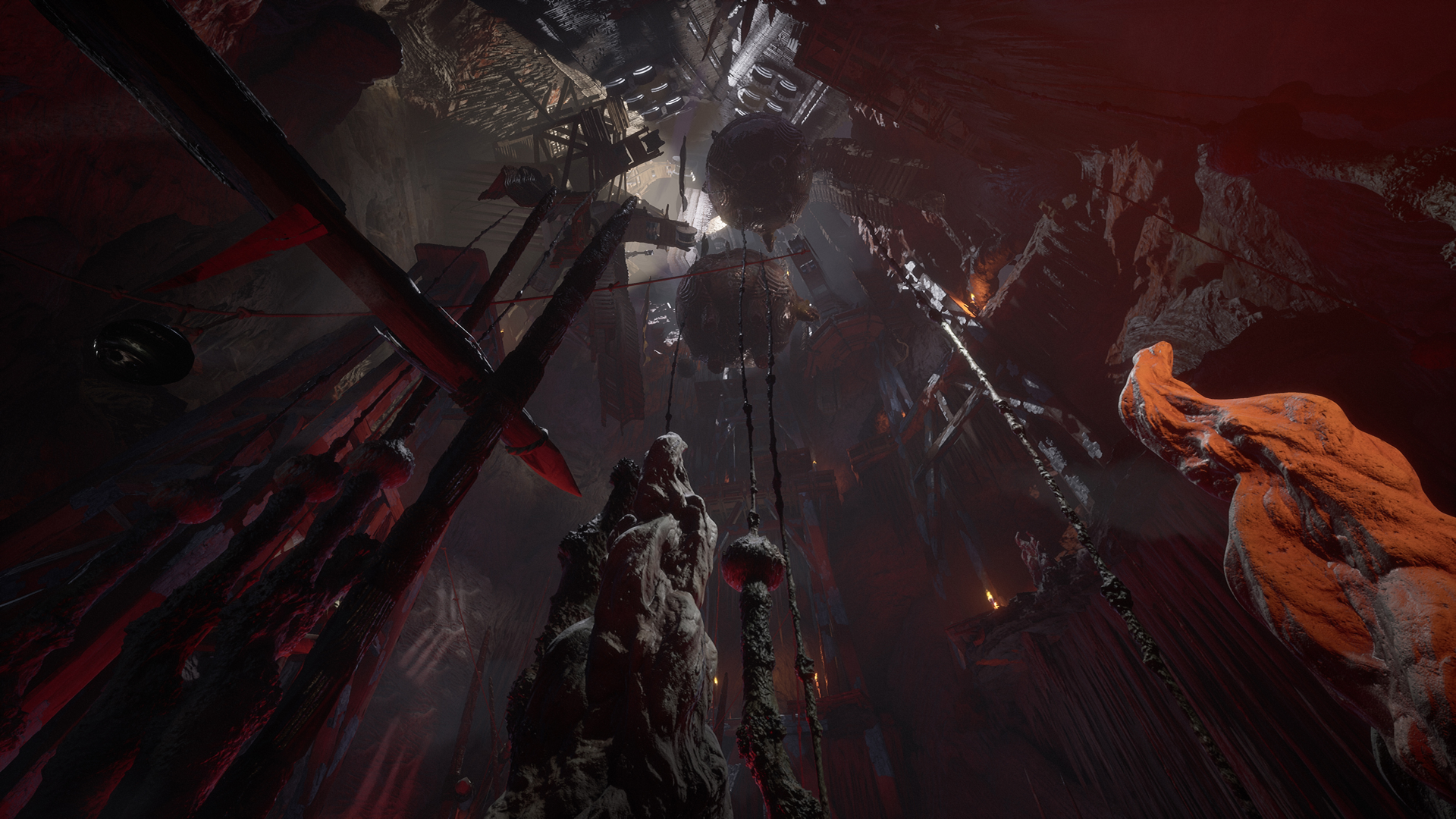 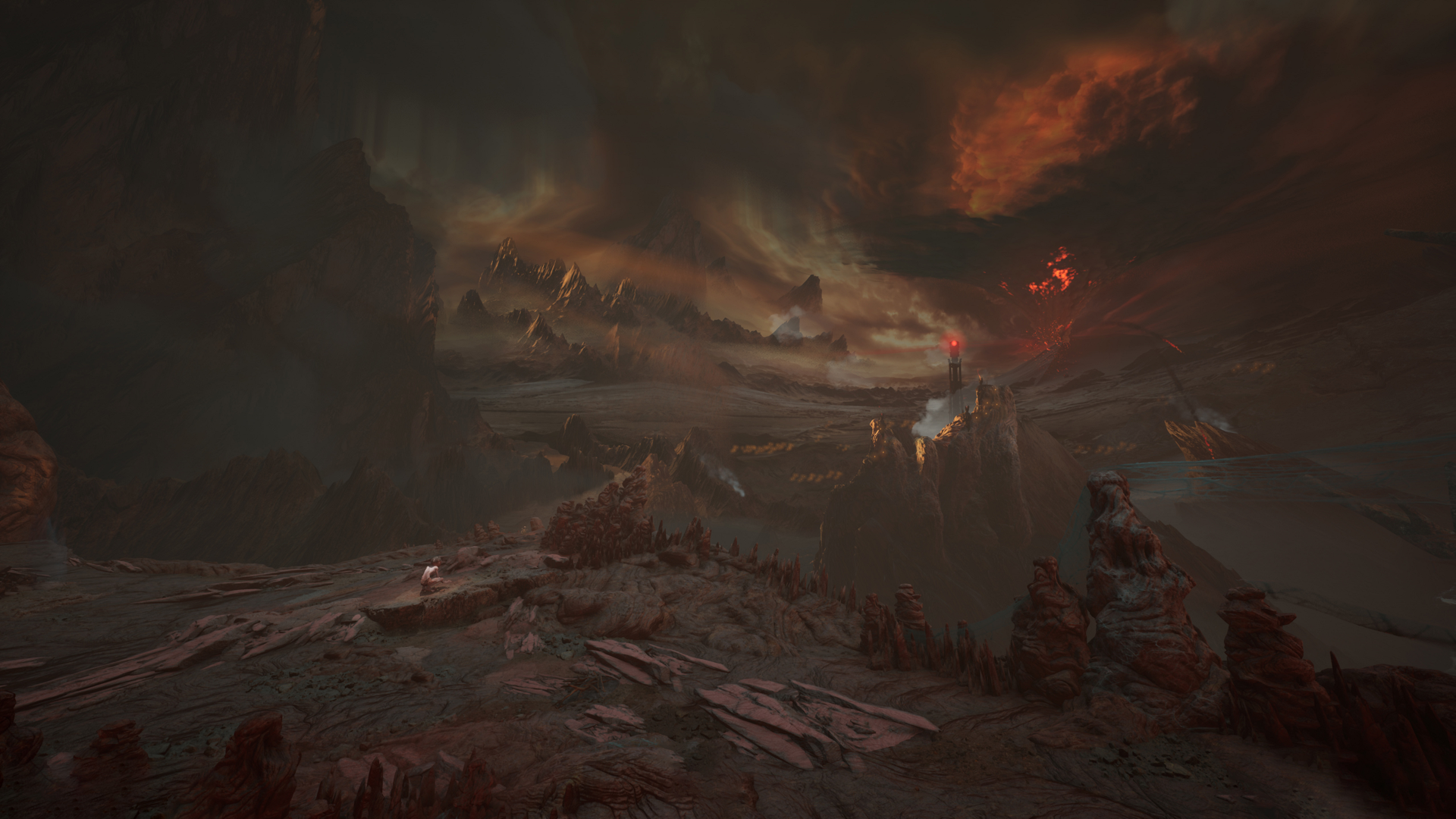 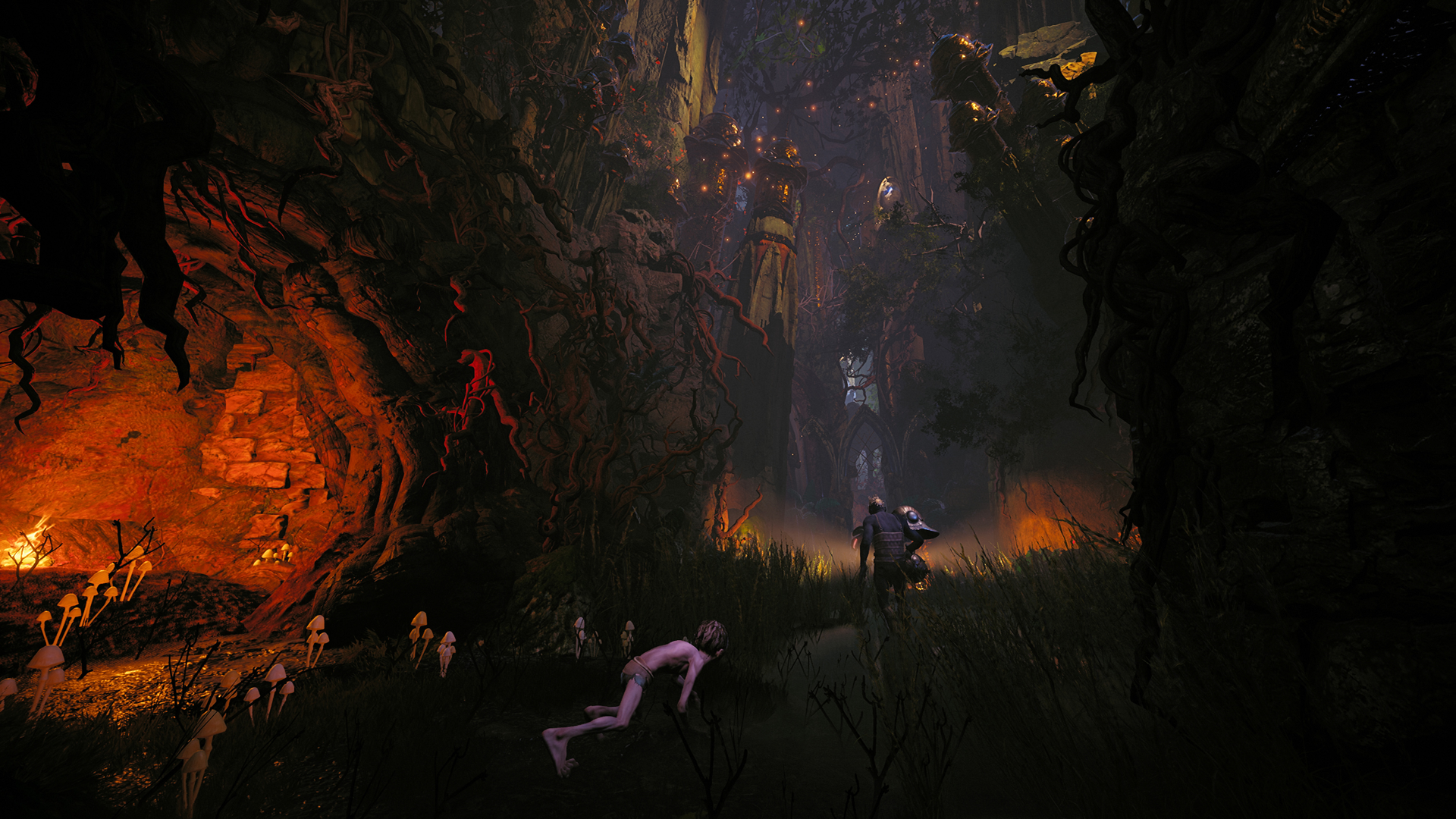 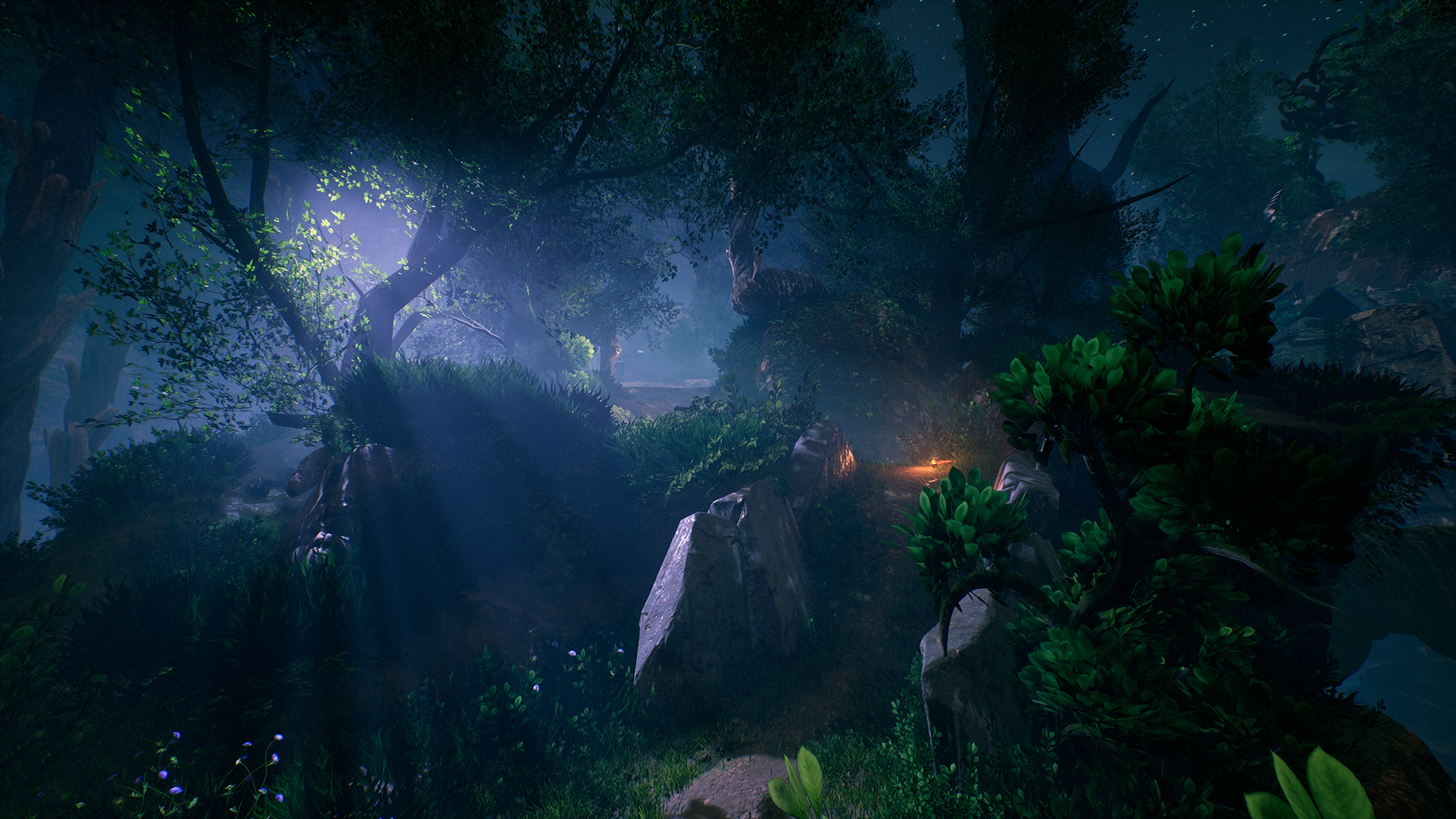 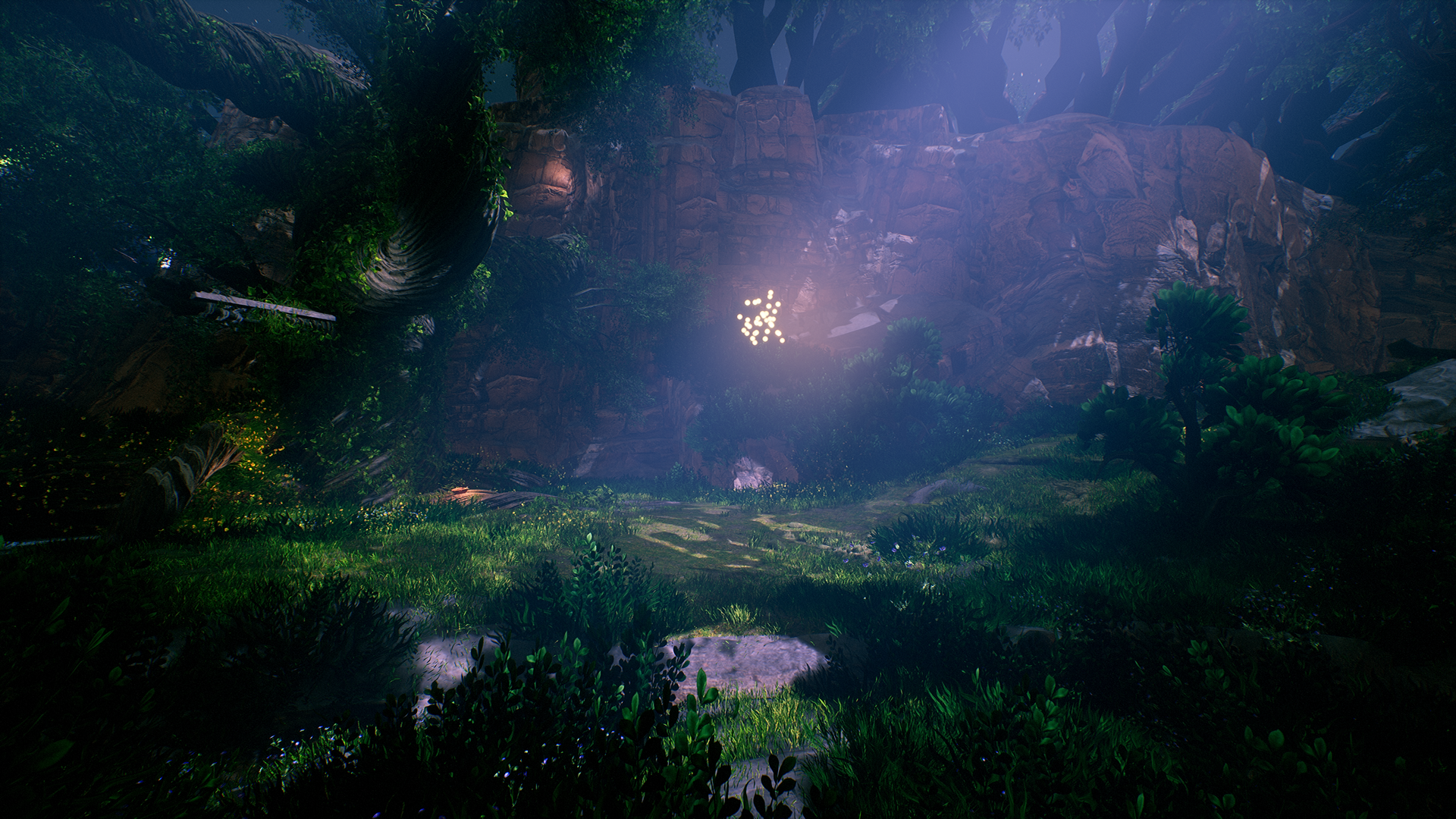 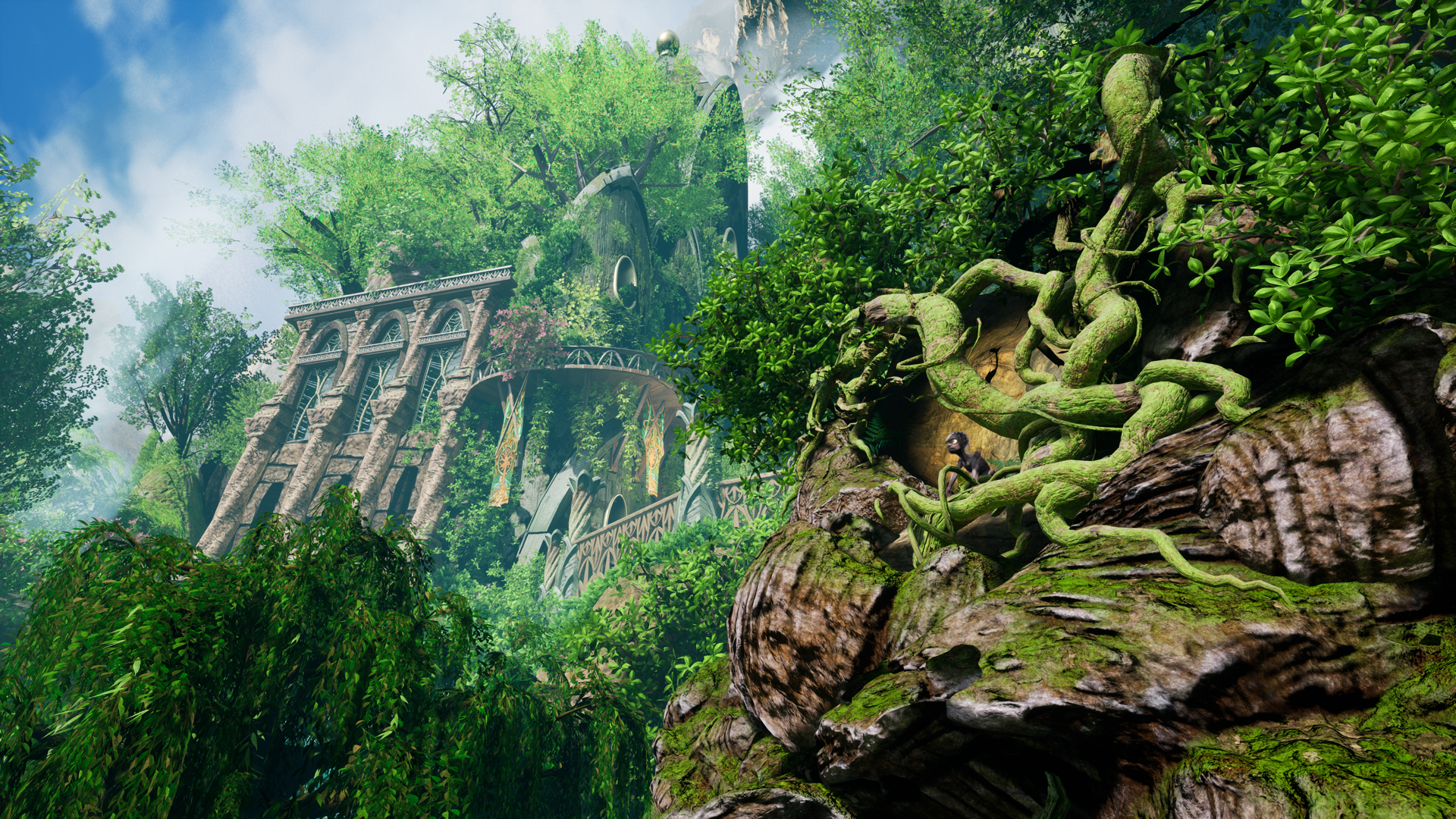 Lord of the Rings 1