Last weekend, Gears of War teams from around the world converged upon New Jersey to display their skills in the Gears Pro Circuit Atlantic City Open. However, nothing could stop the almighty Green Wall as OpTic Gaming secured first place, walking away with $70,000 and 25,000 Gear Pro Points. 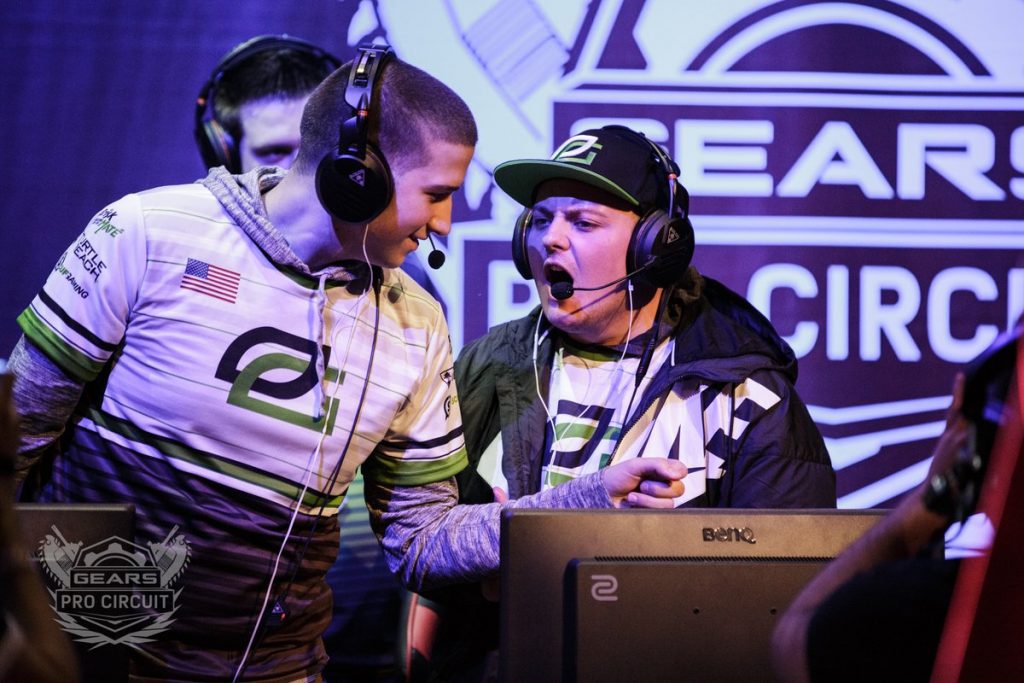 The weekend-long event saw sixteen of the best teams from around the globe fight it out with Lancers, Gnashers and chainsaws for their share of $200,000 and a whole lot of Gears Pro Points.  There were some daring contenders this year, with EnVyUs looking to pinch top spot, but losing out to the now-champions of the Gears Pro Circuit, OpTic Caming.

Gears of War 4 fans were also able to support their favorite teams throughout the weekend by purchasing cosmetic digital in-game content. These in-game items include skins for popular weapons – such as the Lancer – as well as skins for their characters.

Over the final day, OpTic Gaming managed to shred their way up the ladder without missing a single beat. At no point did OpTic Gaming succumb to a lost round as they came out 2-0 against eUnited Gaming, 2-0 against Hazard eSports, and 2-0 against Team Envyus. The raw display of talent should see OpTic Gaming through to the next Gears Pro Circuit event that’s taking place in Paris.

Until then, you can catch OpTic Gaming sawing their enemies into pieces as part of the Gears Fight Nights, happening all through April. There will be shows on April 5th, 12th, and 26th – so be sure to check it out and support OpTic Gaming!