Friday the 13th: The Game has resurrected and stalked its way onto our gaming systems and we are terrified. Jason is a monster who relentlessly hunts the Counselors, and it’s up to them to survive and eventually escape. The game is extremely challenging, even though Jason is outnumbered. But rest assured, we’ve got a few tips to help you stay alive. 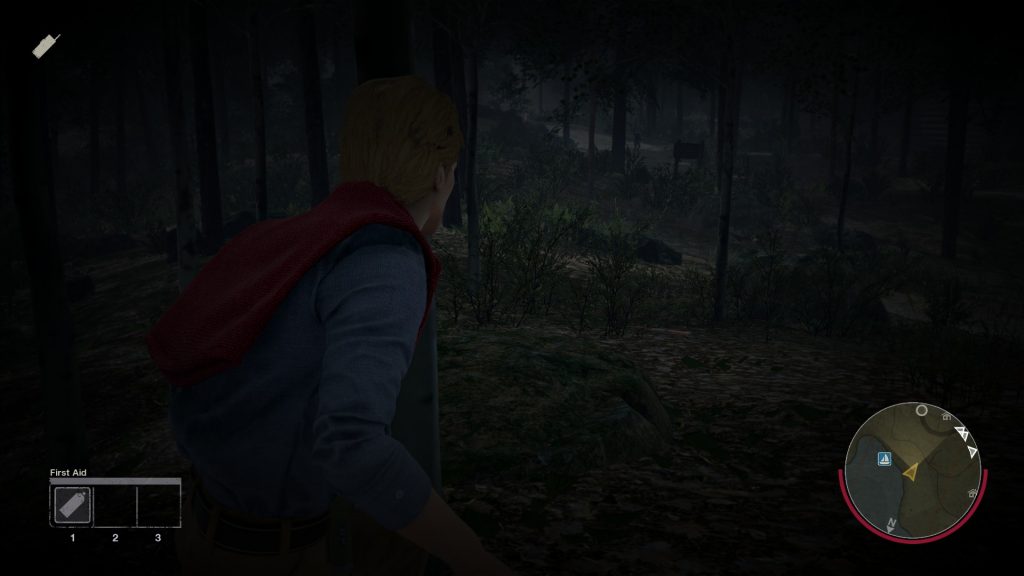 We’ve got to mention this one straight away, as it’s arguably the most important tip to help you stay alive in Friday the 13th: The Game. With a headset like the Stealth 520 for PS4 – which boasts DTS Headphone:X Surround Sound – you will be able to hear everything that happens around your Counselor.

Jason makes noises as he moves, as he uses his ability, and as he breaks down walls. Even though he’s able to track you using his abilities, you can just as easily track him by listening. Pay close attention to the sounds in the game, because you can hear footsteps that don’t belong to your teammates, VHS-like glitches, and the classic Jason tune. All of these audio cues will help you avoid Jason for as long as possible – if you hear them! 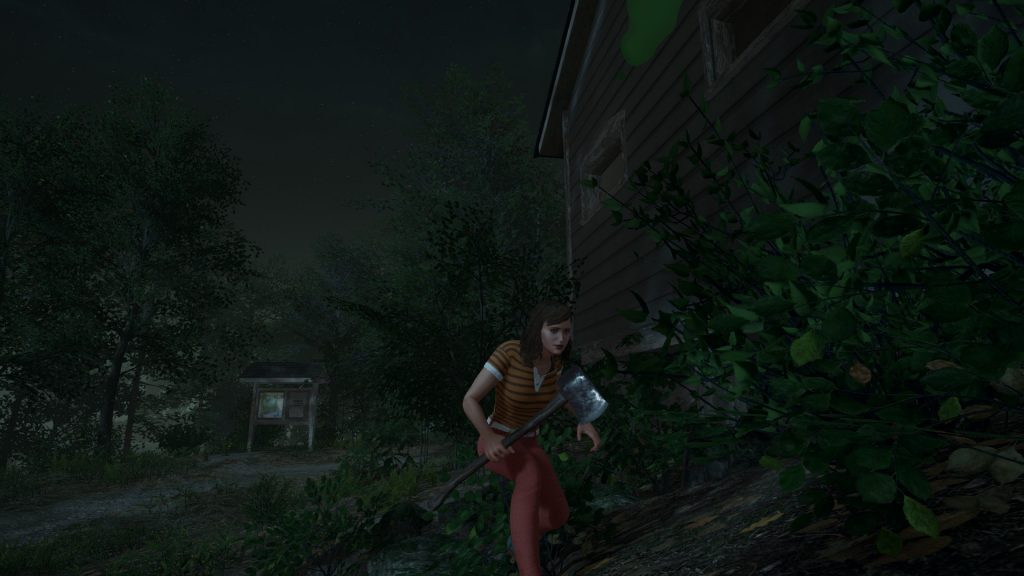 Whenever you’re jogging or sprinting around, using the radio, or failing at fixing a car, you’re making a lot of noise. Just like when you’re listening out for Jason, he is listening for you. Jason has an ability where he can easily detect noises. For anyone who’s playing as Jason, this appears as a circle that pulses, making it easier to zone in on anyone making a lot of noise.

To make it more difficult for Jason to track you, try to walk or crouch-walk whenever you think he is nearby. Better yet, if you’re around an important objective – and not simply trying to escape from Jason – you should try and take it as slow as possible to completely reduce the sound you make. By limiting your noise, Jason’s sonar hearing becomes useless.

Put Objects Between You and Jason 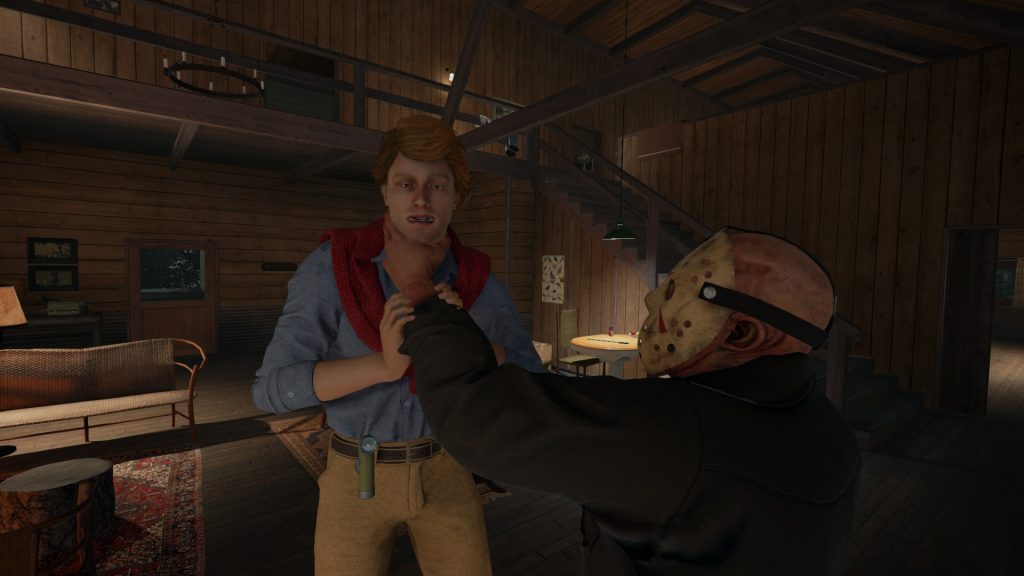 This is a simple tip to keep you alive in Friday the 13th: The Game, but it’s one that absolutely works. For Jason to kill you, he needs to be able to hit you with his weapon or grab you. Thankfully, Jason isn’t the fastest runner, meaning so long as you can keep objects between you and him, you can survive.

A good example of this is if you’re in a cabin with a table: try to keep the table between you and Jason so he can’t just walk up to you. He’ll have to try and walk around the table, or use his difficult-to-control Shift ability to quickly get close to you. This trick can waste Jason’s time, allowing your teammates to find items or escape. 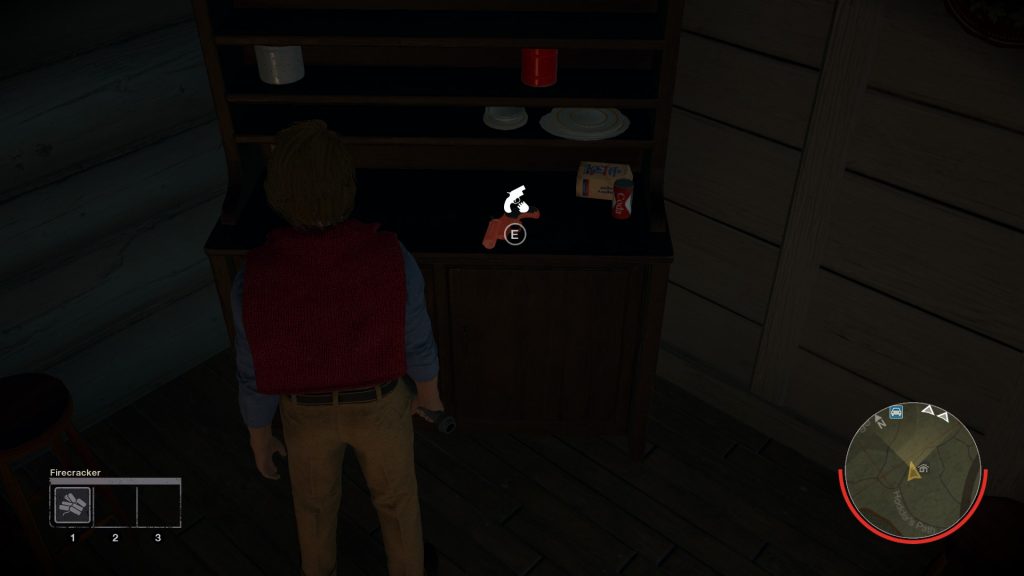 Whenever you find firecrackers or a flare gun, pick them up! These items, while they only have one use, are extremely useful for stunning Jason. If you find yourself face-to-face with Jason, throw some of the fire crackers at the ground to make Jason shield his face. He’ll keep his face covered for the full duration of the firecrackers, giving you plenty of time to run away and hide.

A weapon like the flare gun is also handy, as you can fire it directly at Jason, causing him to stop and shield his eyes. Brief moments like these will give you enough time to run away, and hopefully lose Jason in the woods. 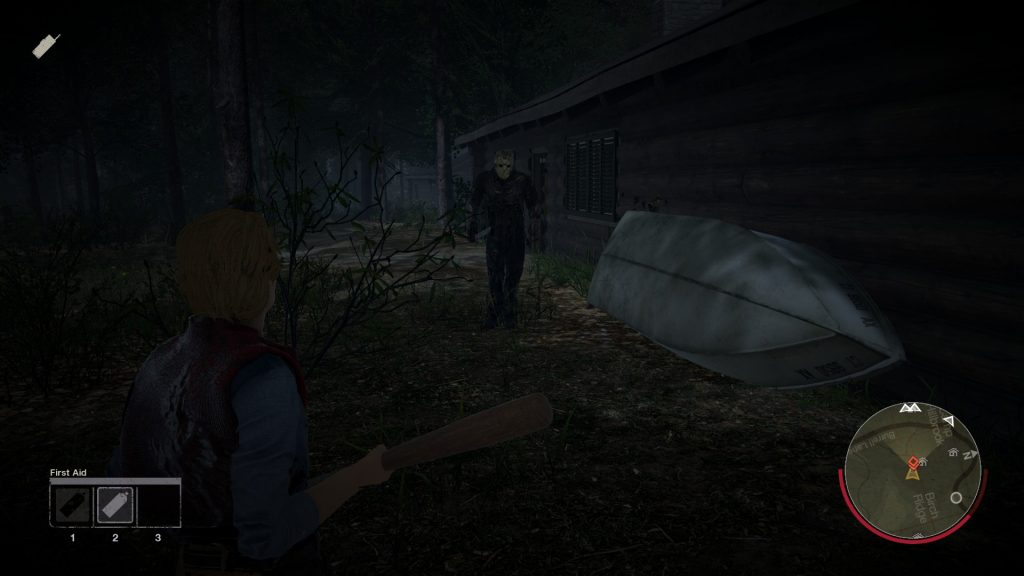 Killing Jason in Friday the 13th: The Game is going to be an extremely unlikely event, but that doesn’t mean you shouldn’t arm yourself. Weapons are easy to find, they’re lying all over the place, inside cabins, around camp fires, in sheds – they’re everywhere!

Even though you won’t be able to kill Jason, if you have a weapon you will at least be able to fight back. Manage to land a hit or two on him and you might even knock him to the ground. Weapons like the Axe and Baseball Bat are the most useful and deal the most damage, while fire pokers and wrenches aren’t as powerful. Though no matter what weapon it is, pick it up if you don’t have one! 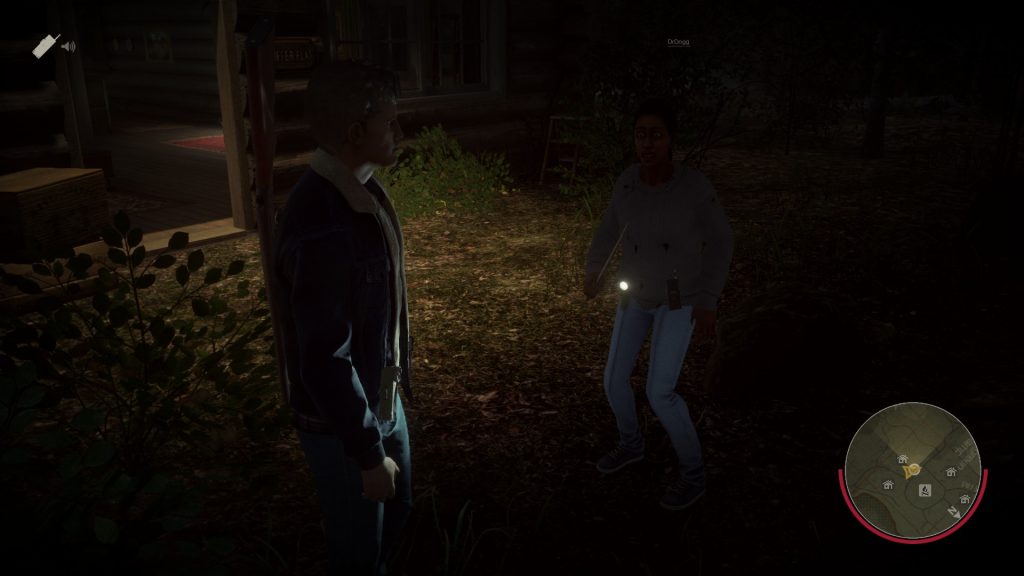 While it’s important to communicate with your teammates using a crystal clear microphone, such as the one on the Turtle Beach XO SEVEN Pro, you need to be careful in Friday the 13th: The Game. There is proximity voice in-game, meaning the further away you are from someone, the quieter they’ll become. So stick close and talk as little as possible, because…

Jason can hear you. If Jason is close enough, he can hear every word you’re saying, regardless of whether he’s on the very edge of the proximity voice range. Jason obviously got his hands on our Superhuman Hearing technology! Keep your chatter to a minimum and only talk about the most important things. Speaking freely for long periods of time is just giving Jason more opportunity to gauge where you are.

Finally, one of the most important tips we can give is to never use doors. While it’s fine to use doors to get into a cabin, you shouldn’t ever use them to get out. As soon as you enter, turn around and barricade or lock it.

A locked or barred door prevents Jason from easily entering. Whenever Jason encounters one of these doors, he needs to break it down using his weapon, which takes a long time. Additionally, only Counselors can dive through windows for a quick entry or escape. Jason can’t even climb through them! So by locking doors and using windows, you’ll force Jason to take the long way around and into buildings. 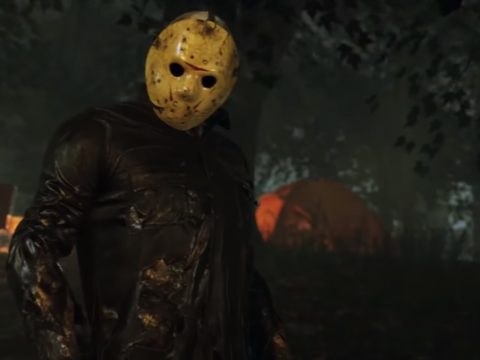 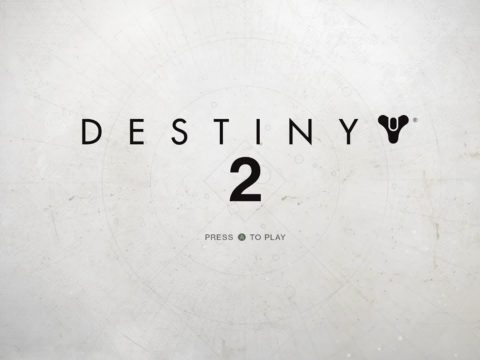 The Best Sounds of Destiny 2 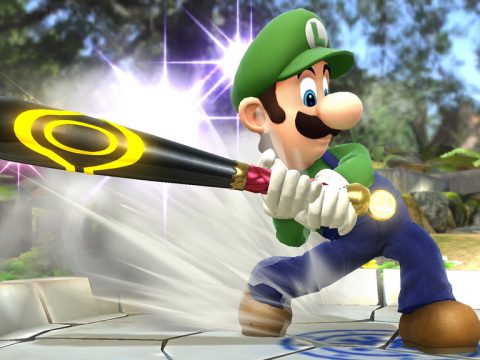