Season 9 of Fortnite Battle Royale is currently in full swing, and it has already delivered plenty of exciting moments for its community.

The excitement in the Fortnite Battle Royale community is always at an extremely high level whenever a new season of content arrives. With developer Epic Games having set a standard of altering Fortnite in drastic ways that deliver plenty of new things for the community to experience with each new season, it was not surprising to see players anxiously awaiting to see what was in store for them when Season 9 kicked off on Thursday, May 9th.

From a brand new Battle Pass filled to the brim with never before seen cosmetic items and a wide variety of major map changes to having a crossover event with the fan-favorite action move franchise of John Wick, Fortnite Season 9 has had plenty of things for players to jump into, and we have gathered together some of the biggest highlights for you.

In addition to these two massive changes to the map of Fortnite, Season 9 also added various other changes to the title’s environment. These changes include the addition of Sky Platforms that can be found floating in the title’s sky across various locations and the slipstream travel feature. Utilizing an extremely powerful burst of controlled air, the new slipstream environmental device allows players to travel across the map in Season 9 at speeds that have never been seen before in the battle royale game.

As with each new previous season of Fortnite, the ninth installment gave the community a brand new Battle Pass to level up in order to earn a whole host of new cosmetic items that fully embrace the futuristic theme of Season 9. Offering a set of futuristic skins, which does, in fact, include a robotic chicken, that would make fine additions to any player’s inventory and a whole plethora of new wraps, emotes, loading screens, harvesting tools, and pets, the Season 9 Battle Pass for Season 9 of Fortnite offers plenty of riches for players to earn throughout their adventures in this period of content.

Epic Games also made sure to provide a new boost of mystery into Fortnite with the introduction of Season 9 by the way of the new Fortbytes. These collectible items are microchips that can be earned by meeting certain requirements or found at various hidden locations across the map. There are a total of 100 that can be collected with each one revealing a section of a mysterious photo that will reveal a major piece of the storyline that is at the center of Season 9 for Fortnite. These collectibles also unlock new styles for Season 9 cosmetics. Due to Epic Games unlocking a brand new Fortbyte to be earned every day, there will always be something new for players to tackle each day they log onto the battle royale title that has paved the way for consistent content updates.

Finally, Fortnite has continued its trend of partnering with the biggest franchises and brands in mainstream culture to bring exclusive content to its community. While Season 8 saw the Avengers: Endgame crossover occur, Season 9 would continue the trend of blockbuster movie crossovers with the Fortnite and John Wick event to celebrate the release of John Wick: Chapter 3 – Parabellum. This particular crossover saw a set of John Wick cosmetic items that featured a perfect representation of actor Keanu Reeves in his John Wick attire as a new skin. Also included in the popular crossover event was the introduction of the Wicks Bounty Limited Time Mode where players had three lives to collect as many of the coins that are used as currency for assassins in the John Wick movie universe from the enemy team.

However, the John Wick event is not the last major mainstream collaboration we will see take place in Season 9 of Fortnite. Epic Games revealed on Tuesday, May 21st that an official collaboration with Jordan, the signature brand of NBA legend Michael Jordan, will be taking place in Season 9 with a wide variety of basketball-related content expected to be brought into the universe of the popular battle royale game.

Even though the current period of content has brought some changes that were questioned by the community (we’re looking at you Pump Shotgun) there have been plenty of highlights that have been provided to players through the first few weeks, and we doubt there will be any fewer surprises moving forward in Fortnite Season 9. 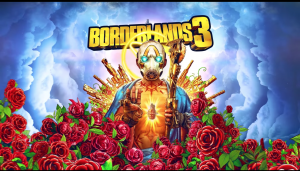 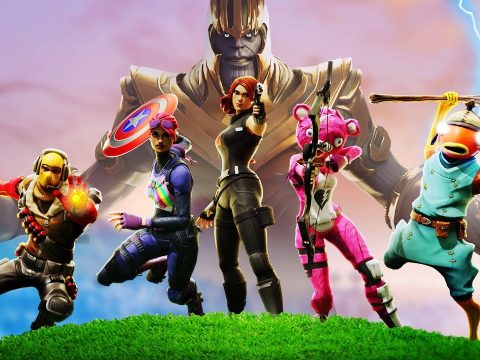 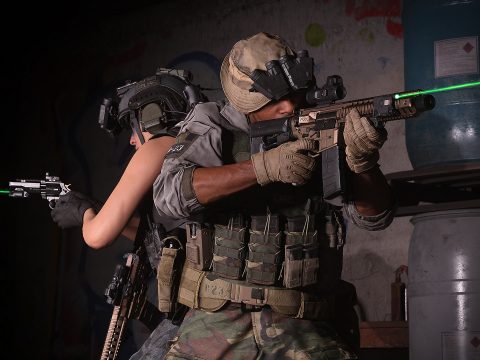 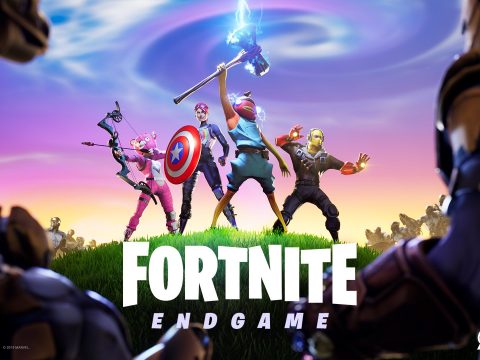