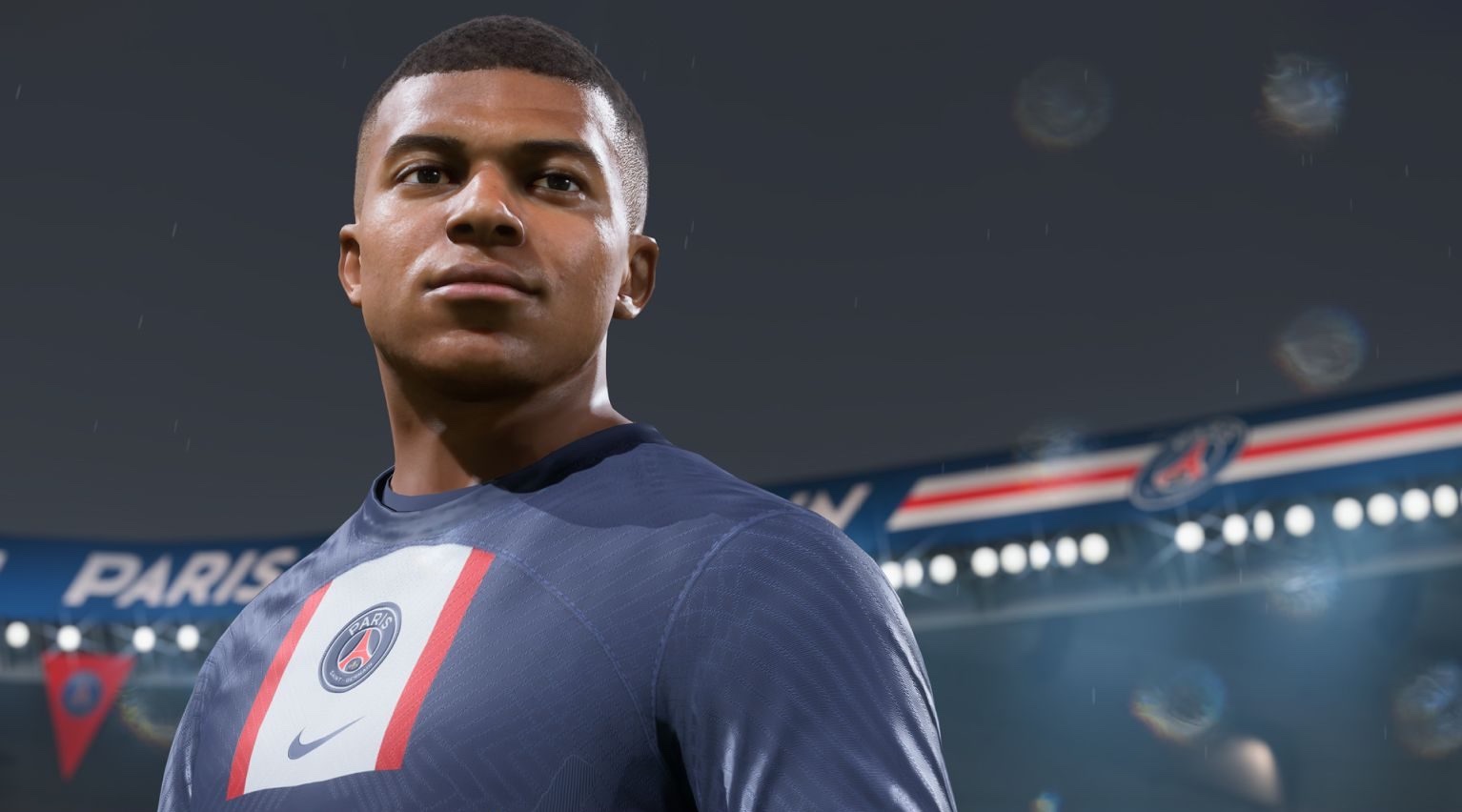 FIFA 23 Ultimate Team is set to launch very soon and now EA Sports has revealed the top 23 players in the game. Whilst we’ve no doubt that some of these players will be eclipsed over time with special Ultimate Team cards and events, these 23 players are currently the best of the bunch.

In a somewhat surprising turn, both Cristiano Ronaldo and Lionel Messi have also suffered downgrades this year, perhaps a sign that both superstars are starting to enter the twilight of their career.

Here are the confirmed 23 highest-rated players in FIFA 23, which releases on Friday, September 30, 2022.

Who are the best players in FIFA 23

Who’s the highest rated Player in FIFA 23? Well that’s the man tipped to win this year’s Ballon d’Or, Karim Benzema. The Real Madrid forwards rating has increased from 89 to 91, putting him in line with Robert Lewandowski and Kylian Mbappe.

Here’s the list of best players in FIFA 23, as confirmed by EA Sports: 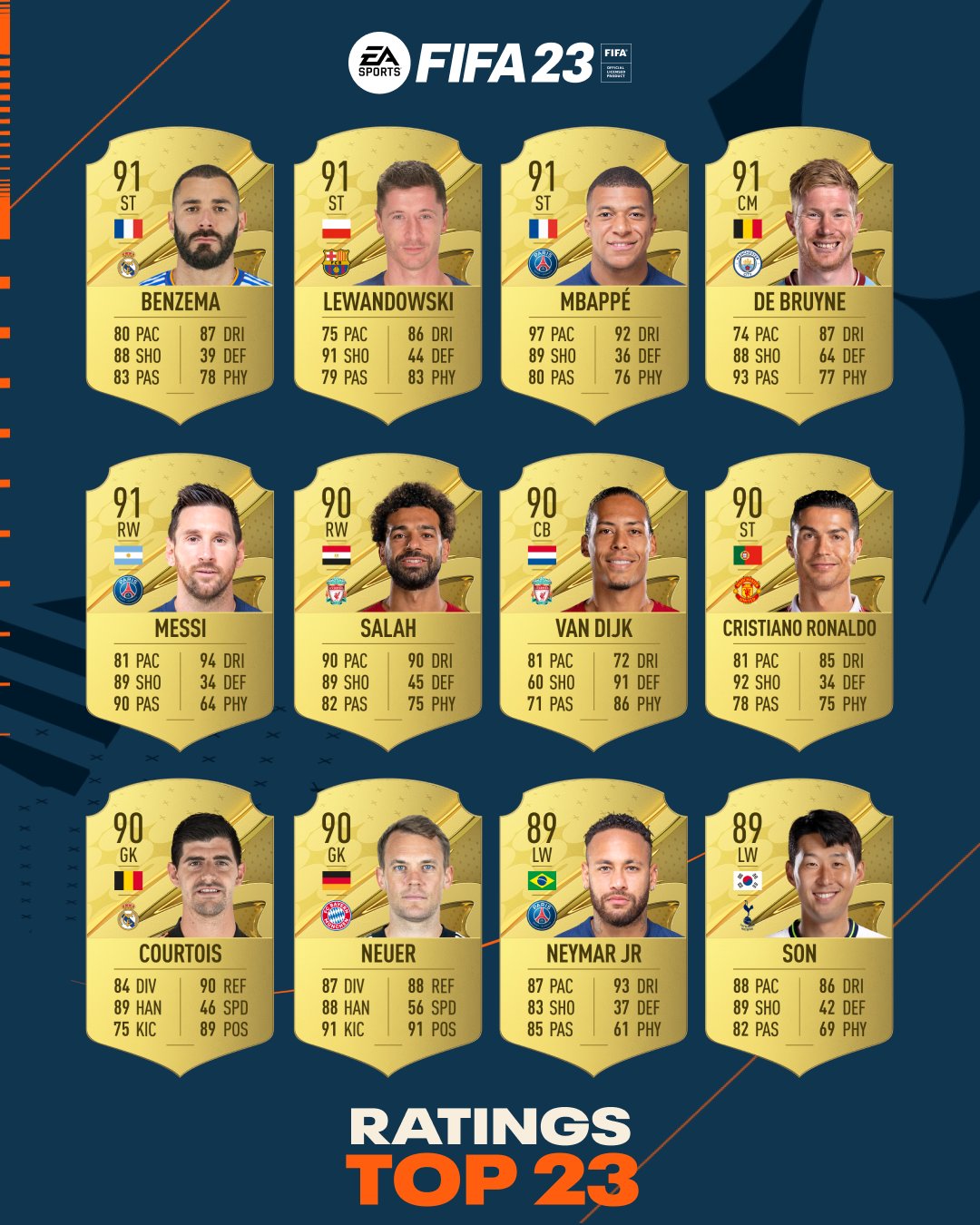 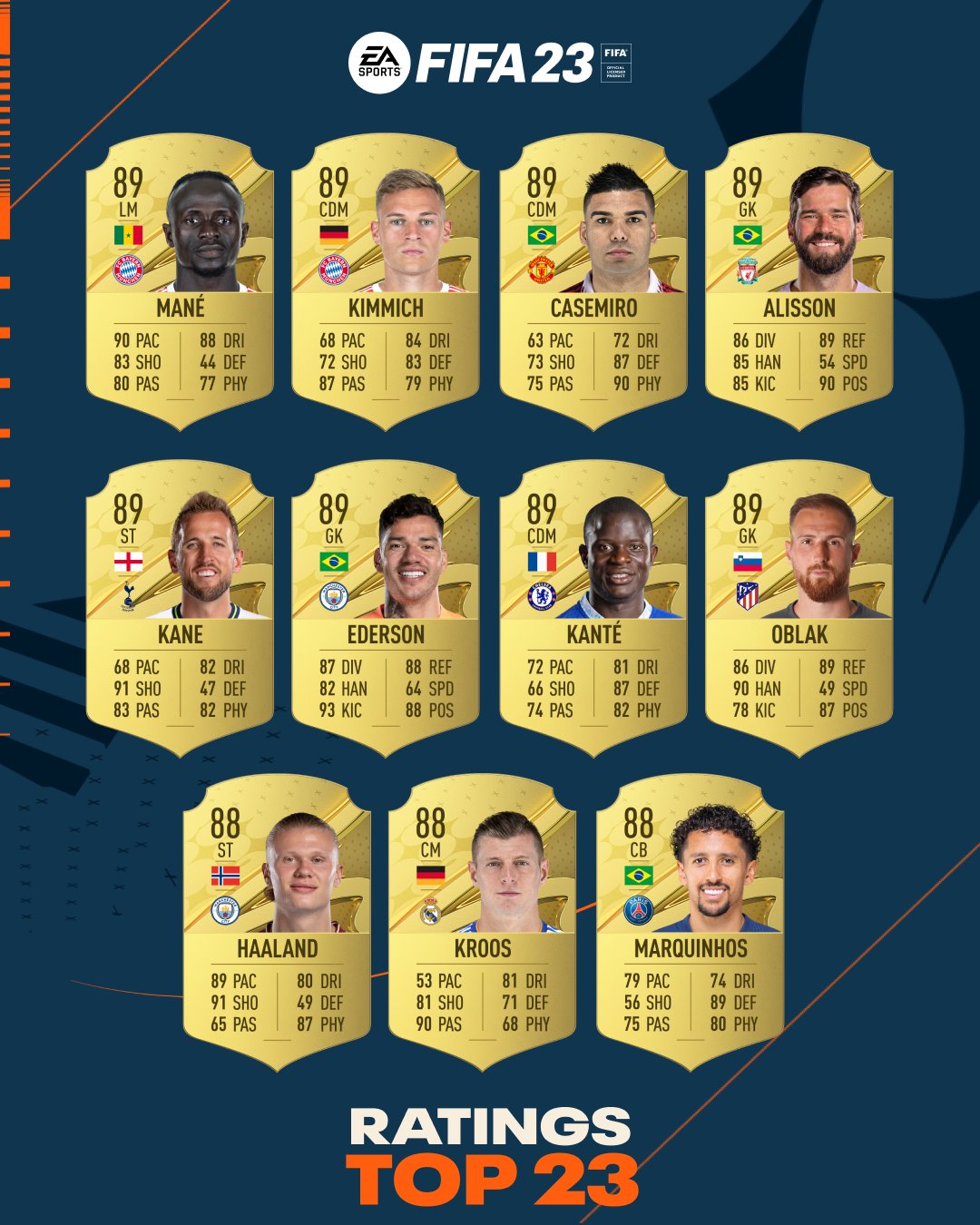