This past weekend saw 16 players qualify for the FIFA eWorld Cup through a grueling set of matches in the FIFA 19 Global Series Xbox Playoffs. 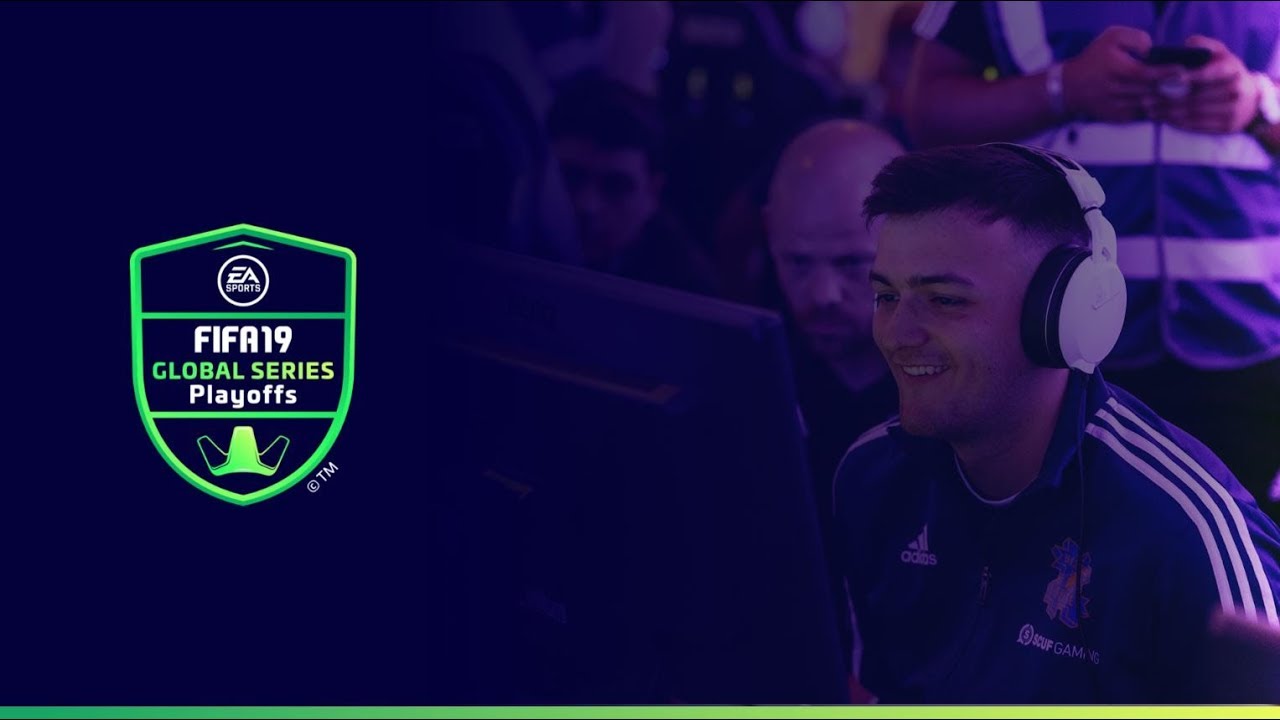 July 5th through July 7th saw a multitude of the top FIFA 19 Xbox players compete against one another in order to secure a qualification spot for the highly anticipated $500,000 FIFA eWorld Cup 2019. With a grand prize of $75,000 also on the line for the talented competitors, there was no shortage of highly electric action in the FIFA 19 Global Series Xbox Playoffs. If you missed any of the action from this past weekend, don’t worry, we have all of the action covered for you here.

Friday, July 5th, saw seven rounds of Swiss tournament action take place where the competing field of players in the FIFA 19 Global Series Xbox Playoffs was whittled down to a total of 32 players. The First day of competition ultimately saw F2Tekkz top the standings with a total of 12,460 points, while Rogue superstar Msdossary was right at the top in second place with 5,929 points.

Saturday, July 6th, went on to see the Round of 32 and Round of 16 take place for the FIFA 19 Global Series Xbox Playoffs where the top eight players for the event were decided. This round of matches resulted in a set of highly anticipated quarter-final matches for Sunday, July 7th with a highlight battle being confirmed Rogue teammates Msdossary and NRaseck.

The final 8⃣ are set and the Global Series @Xbox Playoffs Quarterfinals will be EPIC!
Who do you have to win it all ??
Join us again tomorrow at 12:30PM CEST for the final day of competition! #FIFAeWorldCup pic.twitter.com/N6c2ldawnA

Rebel Stokes of Rebel FC kicked off the Quarterfinal action in exciting fashion with an impressive victory over his fellow Rebel FC teammate of Rebel Painter.  The second Quarterfinal match of Championship Sunday saw NSE Vini collect the win over BO4 Dubzje in order to secure himself a spot in the semifinals.

It's down to the final eight players in the #FIFA19 Global Series @Xbox Playoffs but who can hold their nerve and emerge as number one? #FIFAeWorldCup #BuiltToWin pic.twitter.com/VxFlSh9ERV

Following the second Quarterfinal match, undefeated F2Tekkz went up against Kurt in what was one of the most anticipated matches of the tournament. Collecting a 5-4 victory, F2Tekkz was able to move onto the semifinals and continue his run for the $75,000 grand prize. Finally, the final Quarterfinal match of the event saw Rogue be guaranteed to have one player move onto the semifinals. This battle of teammates ultimately concluded with NRaseck collecting a dominant 4-1 win over Msdossary to finalize the semifinals.

Rebel Stokes was able to continue his impressive play in his semifinal match against NSE Vini by securing a 4-3 victory and a spot in the championship match of the FIFA 19 Global Series Xbox Playoffs. The opponent of Rebel Stokes for the championship was soon decided afterward, as F2Tekkz continued his dominant run through the FIFA 19 Global Series Xbox Playoffs by doubling the score of Rogue NRaseck in a 4-2 win.

The Final is here!
Will @F2Tekkz ?? win his 8th title of the season? Or will @Rebel_Stokes complete an upset?
Don't miss it live ➡️ https://t.co/wHdnKCAR5T #FIFAeWorldCup pic.twitter.com/Riv6bHzUp4

While F2 Tekkz entered the championship match as a heavy favorite over Rebel Stokes, the underdog player would not let the weight of the moment buckle his knees. Executing an extremely strong offensive effort, Rebel Stokes was able to collect the FIFA 19 Global Series 19 championship in a truly entertaining underdog effort with a 5-3 upset over F2Tekkz.

We might be in Germany ??but it's an all-English ??Grand Final at the #FIFA19 Global Series @Xbox Playoffs. #FIFAeWorldCup pic.twitter.com/tj0UsRiOLF

Once the dust had settled on the virtual fields of the FIFA 19 Global Series Xbox Playoffs, a total of 16 players had secured themselves a spot in the competition pool for the FIFA eWorld Cup. You can find all of the qualified players from this past weekend’s event below.

While the Xbox Playoffs for the FIFA 19 Global Series has officially wrapped up, fans will be able to get another dose of exciting FIFA esports action this upcoming weekend when the PlayStation Playoffs kick off on July 12th! 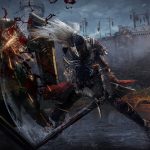