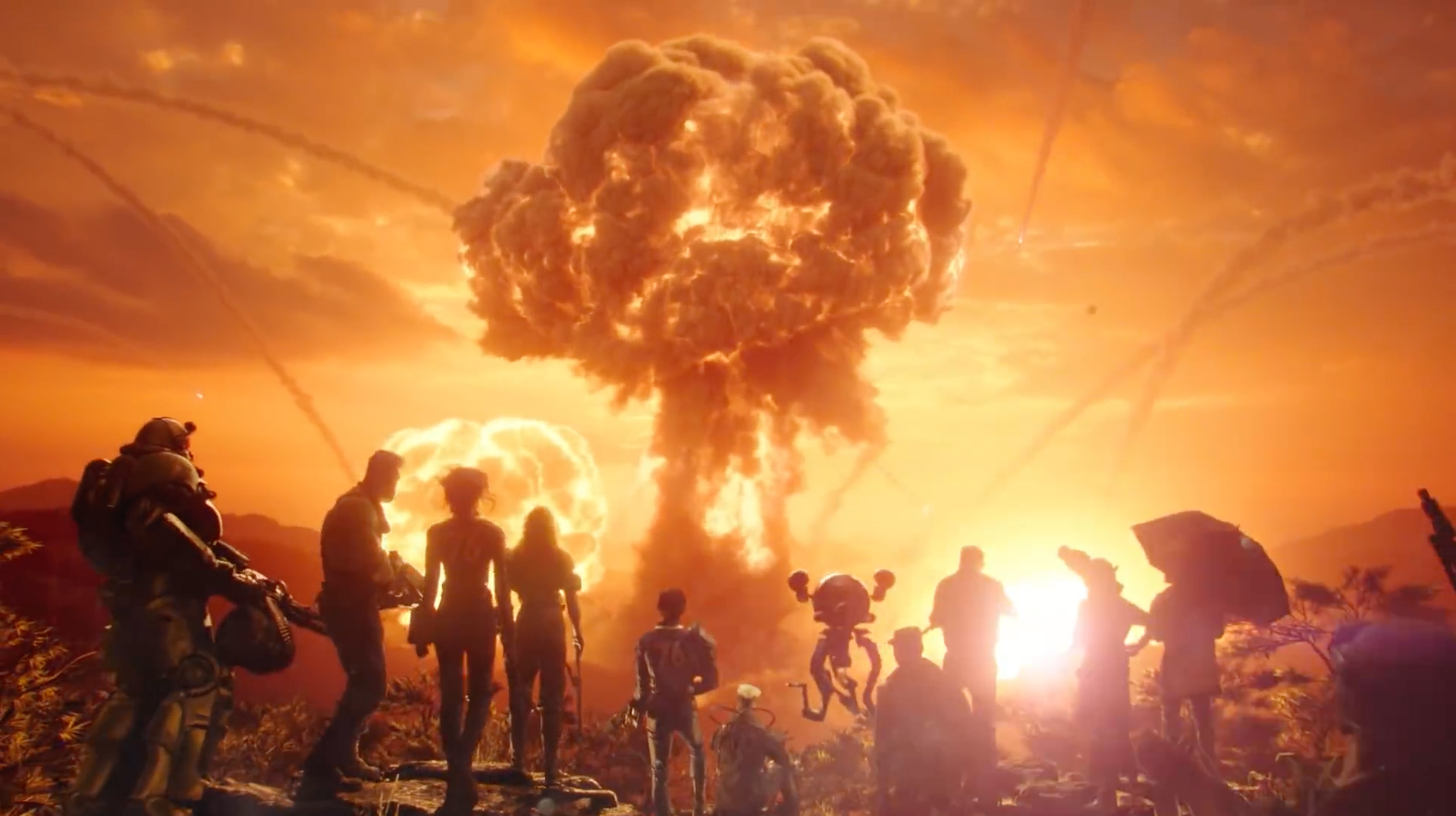 Fallout 76 Nuke Codes are essential if players want to participate in one of the game’s most illustrious pieces of end-game content.

Nukes (understandably) create large blast zone areas on the map which can be filled with high-level irradiated monsters and bosses. They’ll be harder to beat, but also drop better gear and loot. In addition, if you choose to detonate a nuke on Fissure Site Prime, you can create a Scorched Earth event, which brings out the notoriously difficult-to-beat end-game boss: the Scorchbeast queen.

Sounds cool, doesn’t it? Read on, we’ll let you in on all the secrets so you can start launching weapons of mass destruction in no time.

What are the nuclear codes for Fallout 76? How many codes do you need for a nuke?

Before you can start firing nukes you’ll need to make sure you have finished the main questline; which is good advice anyway considering Nuke zones are difficult end-game content. When players have eventually joined the Enclave in the game they should be able to do the “I am Become Death” quest which will teach you everything you need to know to launch nuclear missiles in the future.

The TLDR is that players will need to gather a Nuclear Missile keycard and then collect 8 launch codes dotted across the map that can be used at one of the three missile silos. However, if you want to skip some of the faff, you can also get the codes on the internet (see below) before you head to the missile silo. Do note: you’ll still need to collect a keycard though.

After fighting your way through the Silo dungeon, which is normally guarded by loads of level 50 Sentry Bots and Aggressotrons, you should eventually make it to the Nuke Terminal where you can pick where to fire the Nuke.

What is the Fallout 76 nuke codes this week?

The Fallout 76 Nuke Codes for Alpha, Bravo, and Charlie can be found below.

The three Nuke Codes above are only active from September 24 until October 1. 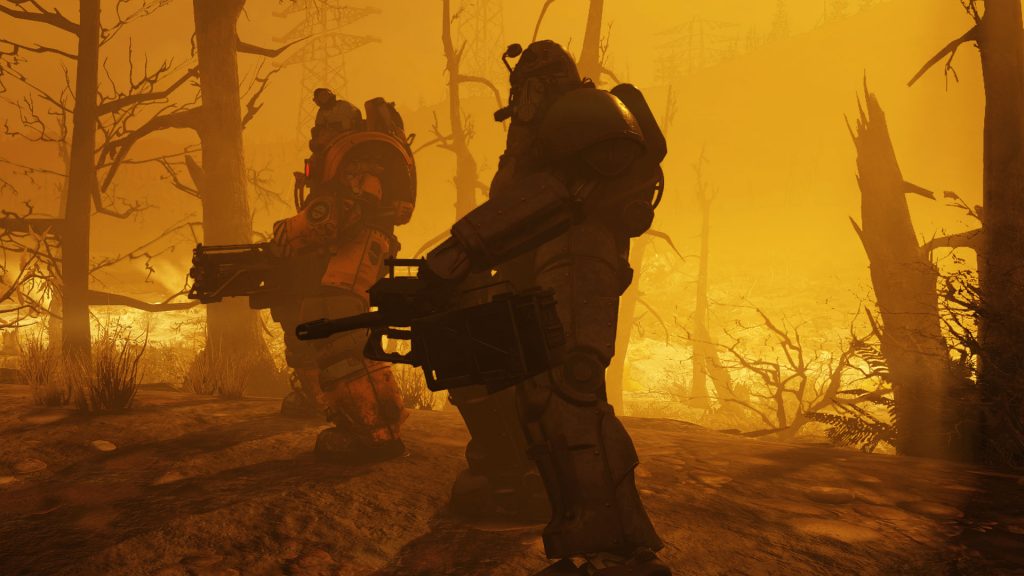 The Nuke codes in Fallout 76 are only valid for a single week and will reset every Saturday at 12am GMT. The next reset will take place on October 1.

That’s everything you need to know about the Fallout 76 nuke codes for this week, but be sure to check back as we’ll be updating this page with all the latest codes as they’re decrypted. 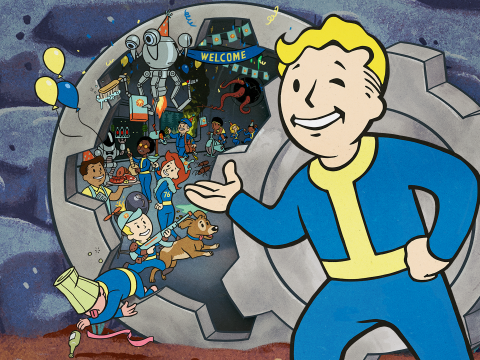