PlayerUnknown’s Battlegrounds is growing with a new spectator view, additional game mode, and a new map!

The latest map for PlayerUnknown’s Battlegrounds is currently in the works and being put through its paces on a secret test server – yes, there are two test servers! As we all prepare for the inevitable transition of this map from one test server to another, it’s probably a good idea to catch up on the latest happenings in the PUBG world. 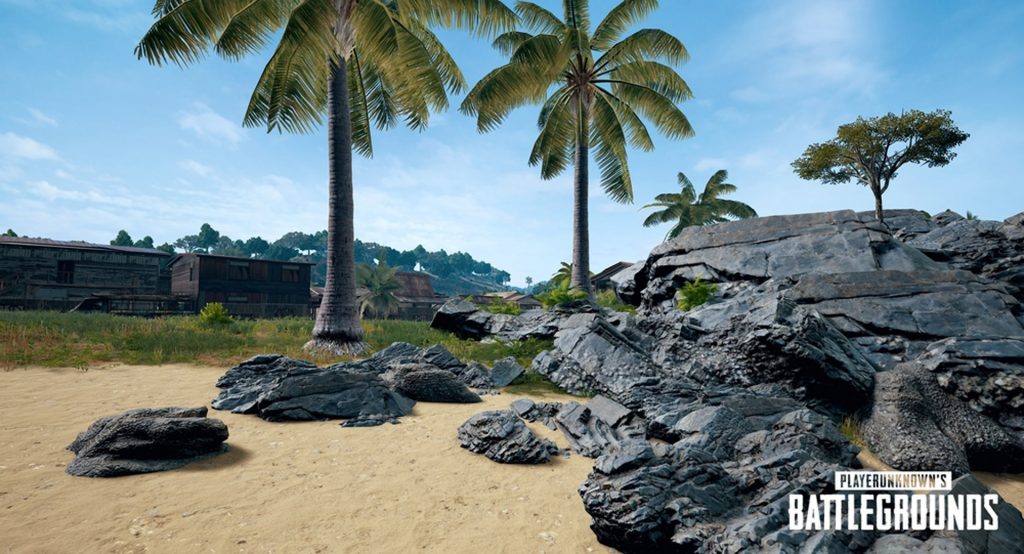 One of the newest features recently added to the game is the ability to spectate the player that ended your killing spree. This little feature is a pleasant change that allows you to see how the match plays out after you kick the bucket, as opposed to having the camera locked on your cold, lifeless body. If the player who kills you dies, the perspective shifts to the killer, and so on until someone claims the delicious chicken dinner. It’s a little different for squads. You’ll be able to spectate your squad mates, and if they all take a Kar98 to the head, the perspective will then shift to an enemy, this is obviously to prevent abuse of the system. 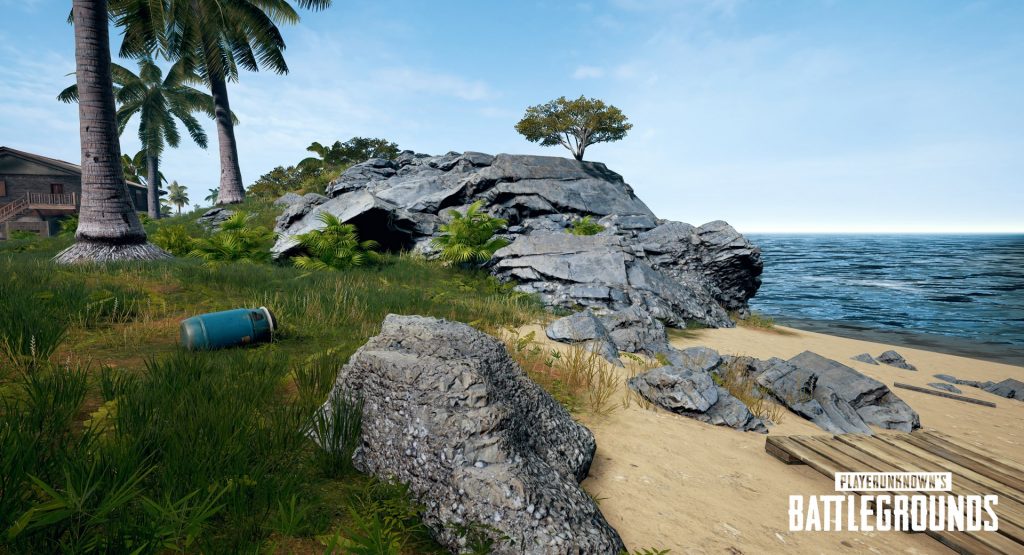 We’ve all had a bit of a laugh whenever a vehicle goes belly-up or rockets off into space when going full speed, but that time is over. Sure, it was fun the first few times, but there was nothing more frustrating than trying to make it inside the safe zone and suddenly having your vehicle spin out of control for no reason. Now, thanks to a recent update, your vehicles will stay where they belong: on the ground and going as fast as you need them to.

Before we get to the new map, we need to talk about one of the most hectic new game modes since Zombies first reared its head. “War” is the name of the game, and it is pure, condensed, PUBG goodness. In War, players are dropped into a designated fight area that doesn’t change in size, with the primary goal being to reach a set score by killing enemies.

This deathmatch basically means you could find yourself fighting 100 other players in an area no larger than Pochinki or 32 players down in Mylta Power. It’s an extremely intense mode that offers a fresh take on the usual one-and-out playstyle of PUBG. Every time you die, you’ll respawn in the plane and need to drop back down to the play area.

Because it is only available in custom games, finding a server could be an issue, unless of course you’re able to host your own. It also means that the rules of engagement might be slightly different: ghillie suits and snipers one match, SCAR-Ls the next. 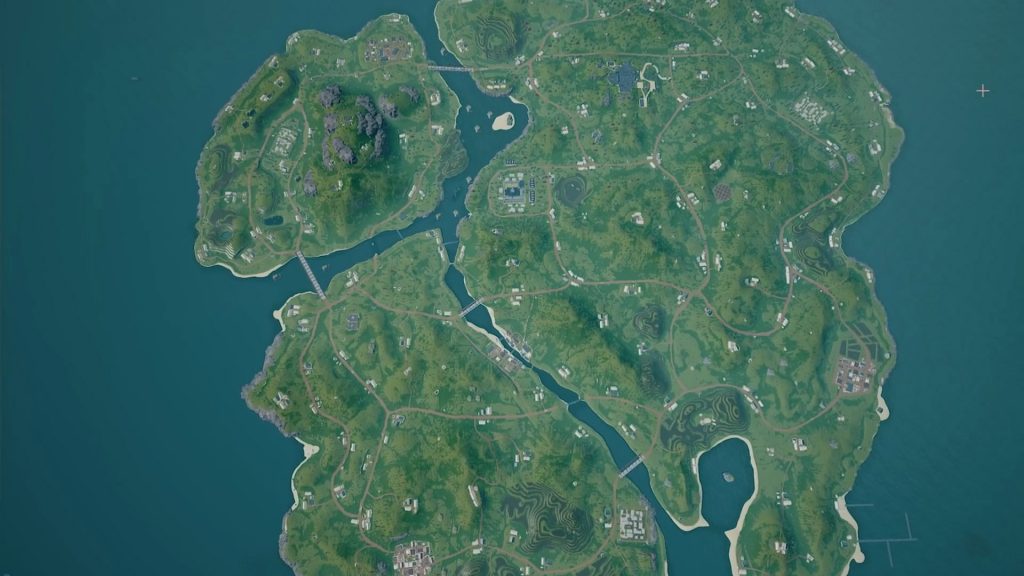 Finally, the newest map coming to PUBG is currently flying by the codename, Savage. This Thailand-inspired setting is the game’s smallest map to date, clocking in at a tiny 4-by-4 kilometres. Though it might look large when parachuting in, you’ll find yourself quickly traversing the jungle terrain, even on-foot.

The map is split into three separate islands, each with their own bootcamp bases. The largest landmass is found to the east and takes up roughly two-thirds of the entire map with the other islands splitting the remaining area between them. Despite the map’s small size, there are buildings absolutely everywhere, along all roads, and even some buried in the jungle.

There are several main focal points of the map, including Manufacturing in the northwest, Training Center in the middle, Commerce in the southwest, and Rice Farming Town in the southeast. These names are placeholders, so expect them to be updated with region-specific sounding callouts. It’s worth dropping at each major location, because if we all know one thing about PUBG, it’s that map knowledge gives you the edge.

Because of the smaller size of Savage, audio becomes even more important in getting your chicken dinner. Erangel and Miramar had wide open spaces, allowing you to often see enemies before you could hear them, but Savage is exceptionally compact, making it more likely you’ll hear someone first. A headset like the Stealth 700, when utilizing the Xbox One’s Windows Sonic Surround Sound, will give you an unprecedented advantage over the other players. You’ll be able to hear footsteps from further away, which is helpful considering the dense foliage around Savage.

In terms of the mechanics of Savage, the Blue zone has received a kick up the butt, it now spawns at the onset of the match and the first circle offers less time before you need to move. This increase in speed creates a more fast-paced early-game, forcing players to act quickly. With reduced explosions within its standard radius, the Red zone has been relaxed a touch, giving you a greater chance at surviving inside the red.

Being that the map is currently in testing, there are a lot of missing textures and item drops are no doubt going to change. There’s no word on when Savage will make its way to the public test server, but when it does, make sure you dive in and experience PUBG’s new map!