Everything You Need To Know About Mordhau 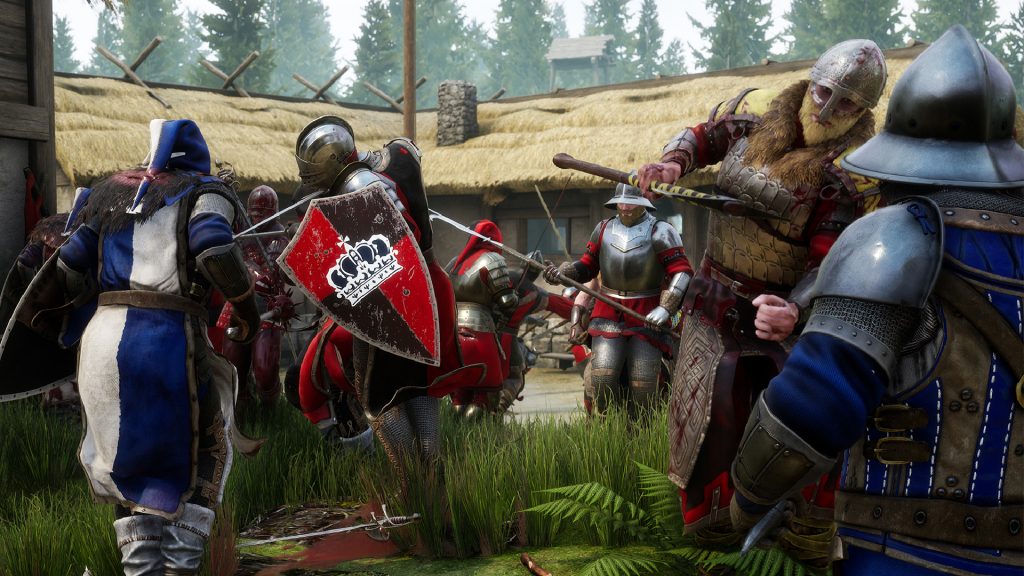 Mordhau is sweeping over the internet with players everywhere flocking to the battlefield. This medieval game is brutal in its combat and demands players sink or swim. If you’re looking to get into Mordhau, but you’re not too sure where to start, let us guide you on your journey to becoming a knight of the realm! 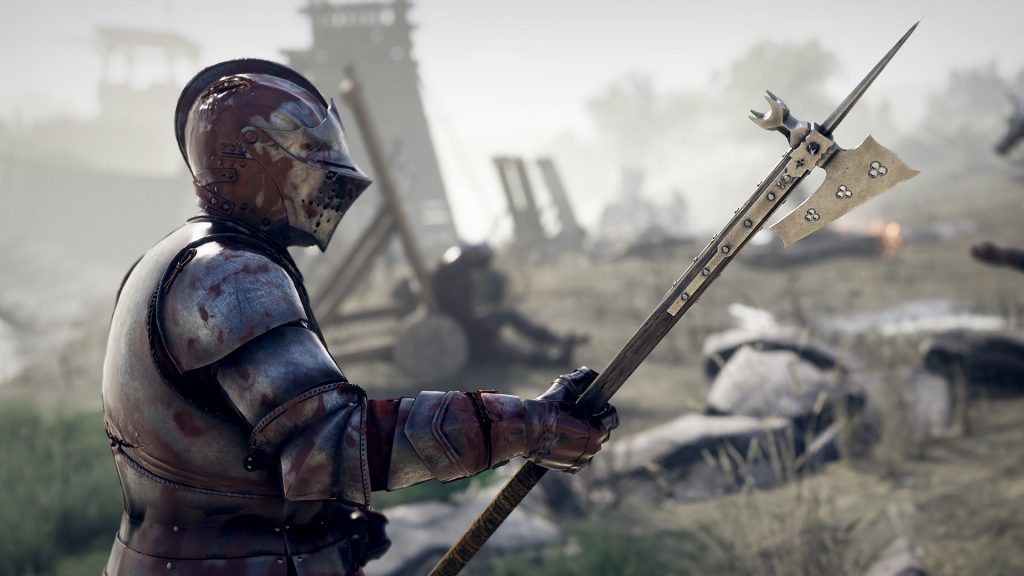 Mordhau is best described as Battlefield crossed with medieval combat. You take control of a soldier and must use your chosen weapon to fight back against the opposing team. The weapon you use will depend entirely on your preferred playstyle. There are swords, pikes, bow and arrows, clubs – basically any medieval killing instrument you can think of.

The gameplay in Mordhau is rather similar to Battlefield. There are massive 64-player modes where it’s a tug-of-war over the battlefield, a territory control mode like Conquest, and even some sieging modes and mechanics sprinkled over them all.

While a lot of attention is on the hand-to-hand combat, players can also use horses and siege equipment. Horses are available to be ridden into combat, and while it allows you to move faster and deal more damage, you’re also quite vulnerable and a massive target. Similarly, siege equipment is great at assaulting castles or dealing with groups of enemies, but it’s a large, slow-moving tool that is sure to attract enemies. 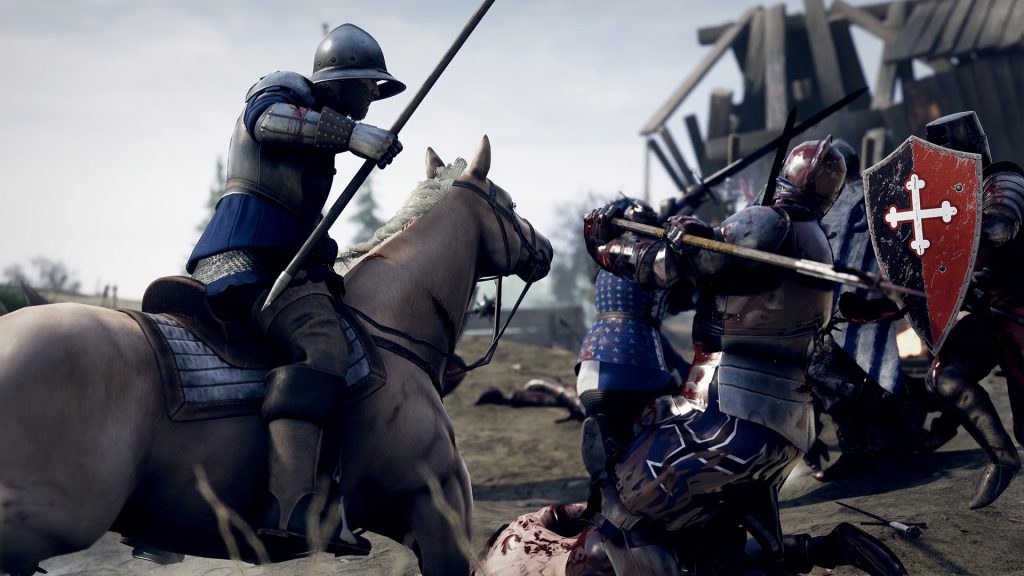 Combat in Mordhau is arguably the biggest selling point of the game. While it’s not a medieval combat simulator, there is a level of realism to the way weapons and attacks work. A sword is going to be better at slashing at unarmored enemies while something like a club or hammer is going to be devastating against armor, albeit much slower.

The majority of the combat occurs using the mouse. The main mouse buttons control swings and blocks, while the wheel is responsible for jabs and stabs. Moreover, the actual movement of the mouse is equally important. Timing a swing with a flick of the wrist will result in a wider arc, potentially hitting more enemies.

Try experimenting with the various attack types and the movement of the mouse. The reason for this is that you can actually target the different areas of a body. Start your attack up high and then quickly bring it down low to not only throw off your opponent, but attack their often undefended legs.

What Weapon to Use in Mordhau 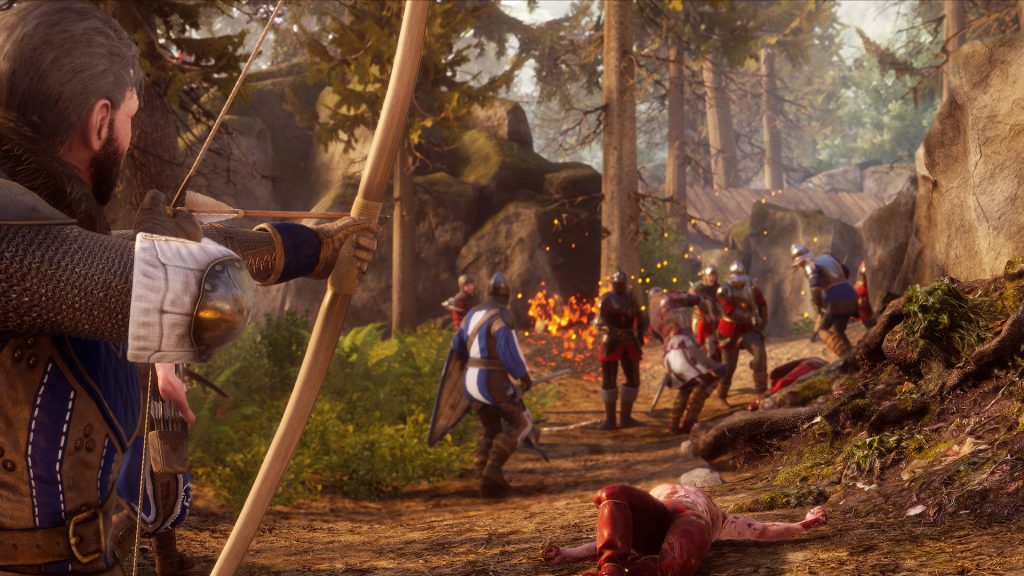 Picking the right weapon to use in Mordhau is going to come down to personal preference. A good idea is to spend some time in the character creation, looking at everything that’s available. Not only will you be able to get an idea of what you might like to use, you will also know what to expect out there on the battlefield.

Once you’ve perused the options, start trying them all out! Consider using a sword or a regular blunt weapon at first until you find your groove. While a bow might be appealing, it can be difficult to master. The goal when first beginning is to understand the various mechanics of the combat and find something that fits your playstyle.

Being a Good(or Bad) Knight 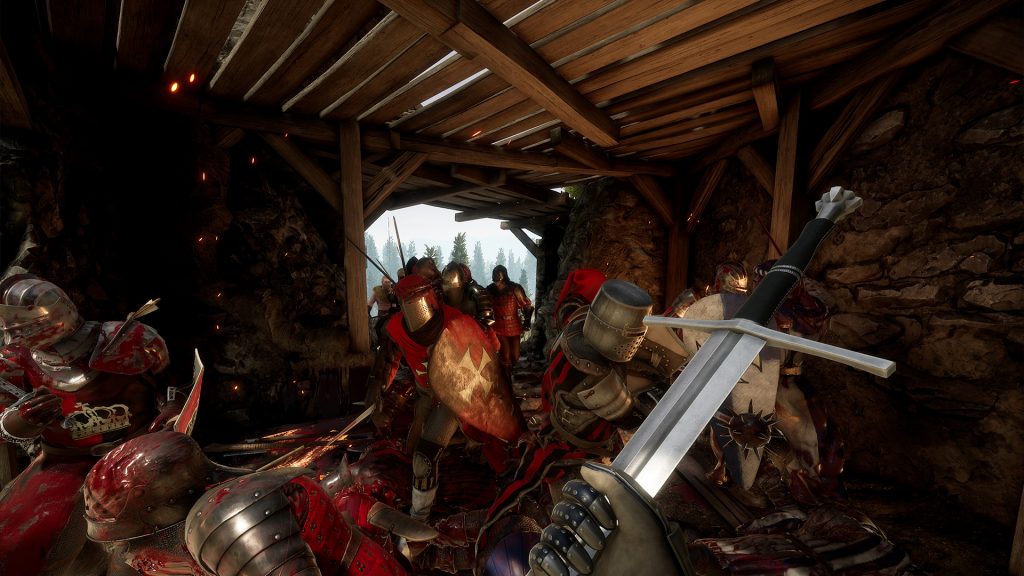 Though you will need to kill countless enemies to survive and win, being a good knight in Mordhau requires more effort and coordination. Sure, there’s nothing quite like knocking someone’s block off with a mighty swing of your hammer, but it’s all for nought if you’re not helping your team. For this reason, it’s important to stick with your teammates and work together.

Finally, the last piece of advice to become a good knight is to take note of the tutorials. These will teach you almost everything about the game. They are chock full of information and go into great detail about the combat and more. Definitely take the time to review that material!

Mordhau is fast becoming an internet sensation. Have you managed to dive into the chaos of medieval warfare? 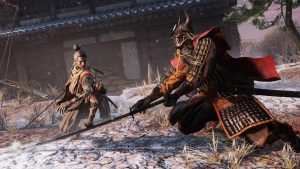 Sekiro: Shadows Die Twice is From Software’s latest title, bringing the challenge from Dark Souls and Bloodborne into feudal Japan. You play as a master shinobi, skilled in the art of stealth and blade, at least that’s what the game tells us. In reality, Sekiro is extremely difficult to play and actually becoming a master ninja takes a little bit practice.