Everything You Need to Know About Destiny 2: Curse of Osiris

From new activities to enjoy and weapons to collect, to quality-of-life changes coming in post-release updates, Curse of Osiris is going to change the way you play Destiny 2. 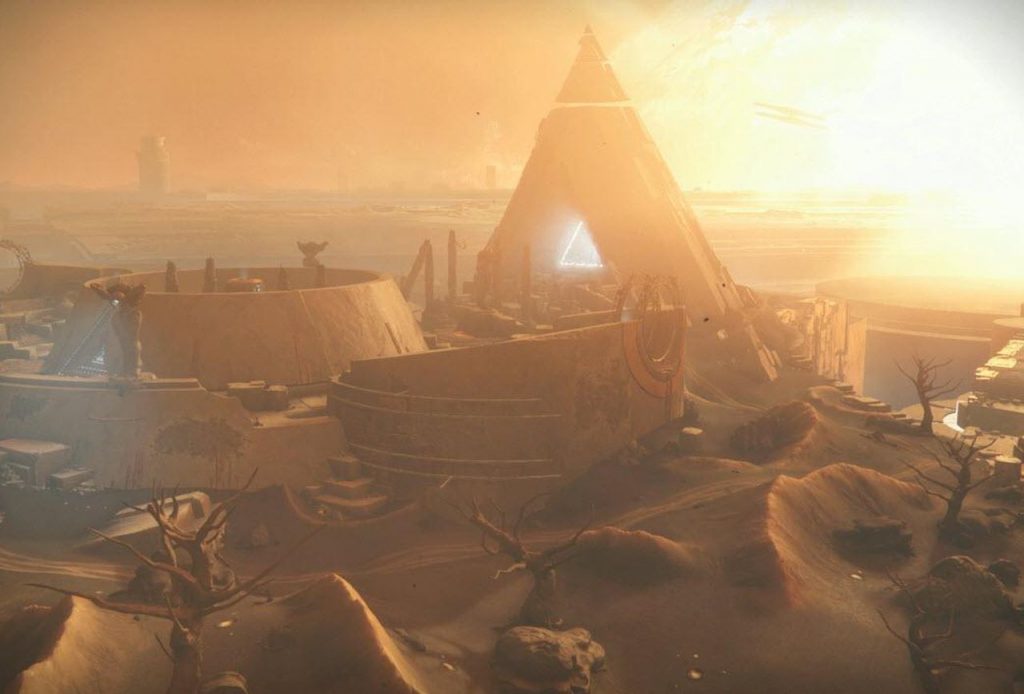 The first piece of DLC for Destiny 2, Curse of Osiris, arrives this week, bringing with it new areas to explore, quests to complete, and most important of all, loot to collect. But there’s more than just DLC coming to Destiny 2 in early December. In a recent blog post, Bungie unveiled a comprehensive list of changes coming to the game in the form of quality-of-life improvements. Before we get into that, let’s talk about what we’re getting in Curse of Osiris on December 5!

The Lighthouse and Osiris

Probably the biggest piece of information about Curse of Osiris is that we will be meeting the namesake of the DLC: Osiris. This mighty Warlock has somehow managed to harness the power of the Vex and is moving through different timelines and dimensions to try and figure out what the Vex want – and now we’re going to help him. Your adventure will take you across timelines as you dive deep into the Vex, and try to put a stop to their nefarious plans. 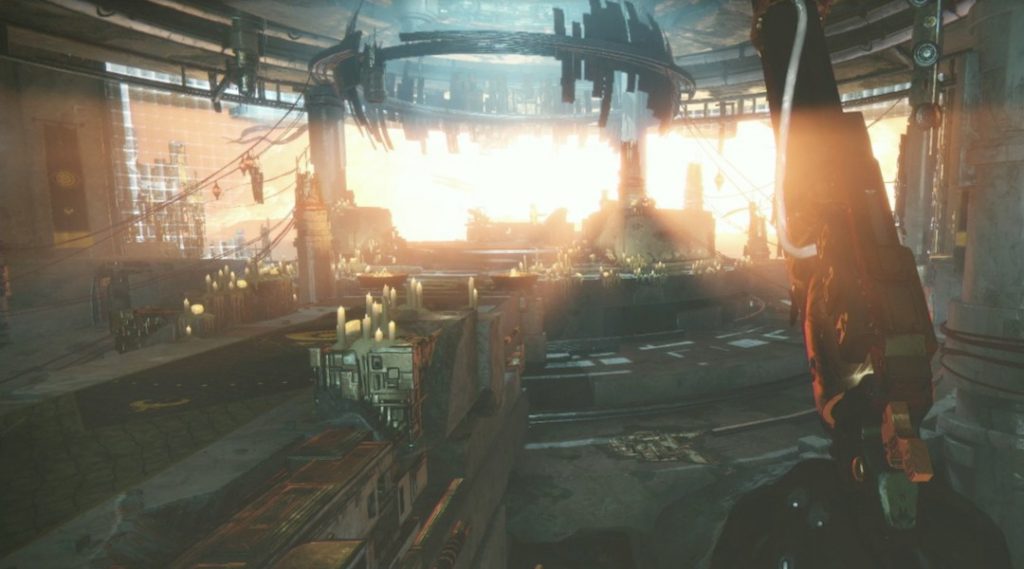 Anyone who played the original Destiny will no doubt be familiar with the extremely-difficult-to-reach Lighthouse, the end-game reward for those skilled enough to go Flawless in Trials of Osiris. Now, thanks to Curse of Osiris, anyone who missed out on seeing the Lighthouse will get a chance to walk along its Egyptian-themed halls and speak with Brother Vance – just remember to bring a pair of sunglasses, because Mercury is a little bit close to the Sun.

Speaking of Mercury, the new Patrol Zone offers a unique experience for Guardians looking to explore a mind-melting area. Not only will you be able to wander around the surface of Mercury, but you will get to experience the Infinite Forest, the Vex’s time-twisting space where they investigate potential realities and futures. 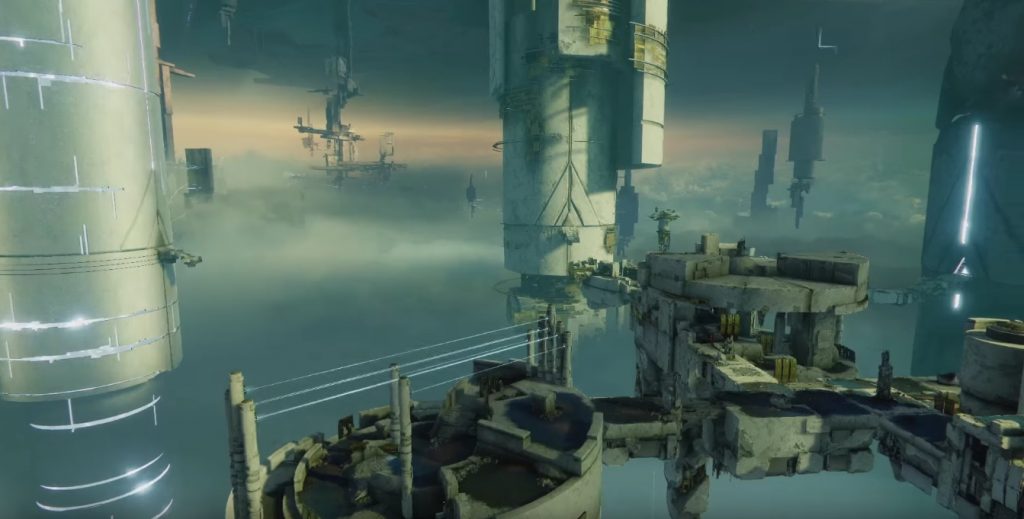 The Infinite Forest is designed in such a way that every time you venture into one of its realities, it will be different to what you played through previously. You’ll get to see Mercury as it was in the past, and Mercury as the Vex wish it to be in the future.

Obviously the best part of Destiny 2 is completing activities to earn new weapons and armor, and in Curse of Osiris, there will be even more loot to get your hands on! Bungie has been tight-lipped about the new additions, but we have been given a few sneak-peaks.

Vex-themed armor will be making an appearance, along with new aesthetics for all the other Vendor gear. We even get a short snippet of what looks like a grenade launcher that shoots enemy-seeker spider robots. Awesome!

In Bungie’s second Curse of Osiris stream, they explained how the Infinite Forge is used along with Lost Prophecies to create weapons that Osiris himself designed. There are eleven of these weapons, and in order to unlock them, you will need to participate in a kind of mini-quest. Some weapons require you to play Public Events, others need items that are dropped from Strikes or Crucible matches.

The Raid Lair is the latest addition to the Destiny 2 end-game and is essentially a new raid experience set aboard the Leviathan. The hulking World-Eater ship is monstrously large, so it only makes sense that there are more areas and challenges to experience. The Raid Lair is set to be smaller than the main Leviathan Raid, but it will be just as challenging – if not more so. While it might be smaller in size, the actual difficulty might make it just as time-consuming. 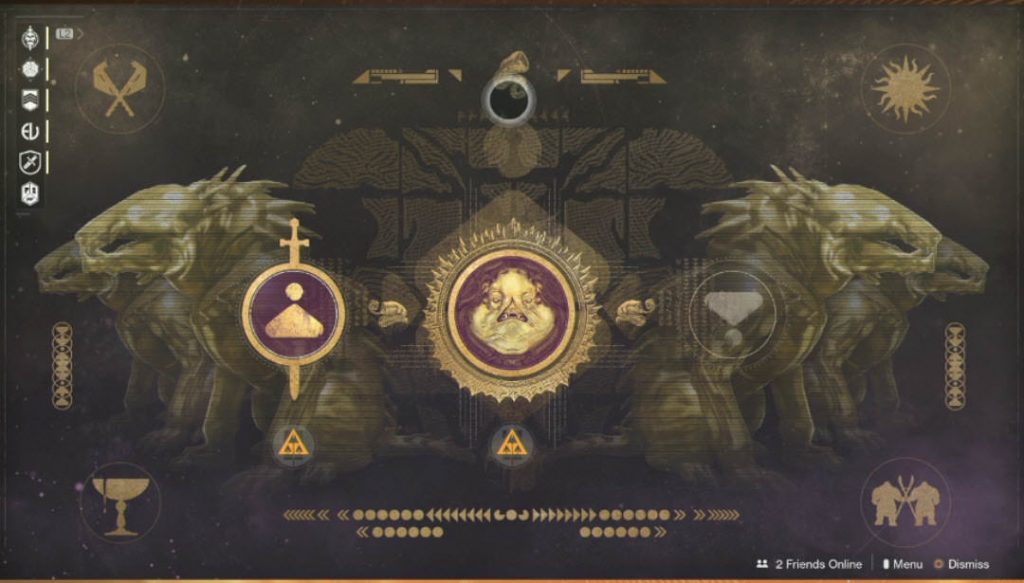 Along with the new Raid Lair comes a higher Power level cap. At the moment, Guardians can reach 300 Power and 305 with Legendary Mods, but when Curse of Osiris hits, that will rise to 330 Power and 335 with mods.

On December 5, along with the release of Curse of Osiris, Destiny 2 will be receiving a bunch of changes that will positively affect several aspects of the game. From armor ornaments, changes to the Gunsmith, and resource drop rates to 4K HDR support and Weekly Reset changes, the update coming with Curse of Osiris will make some small, but notable, changes to how you experience Destiny 2. 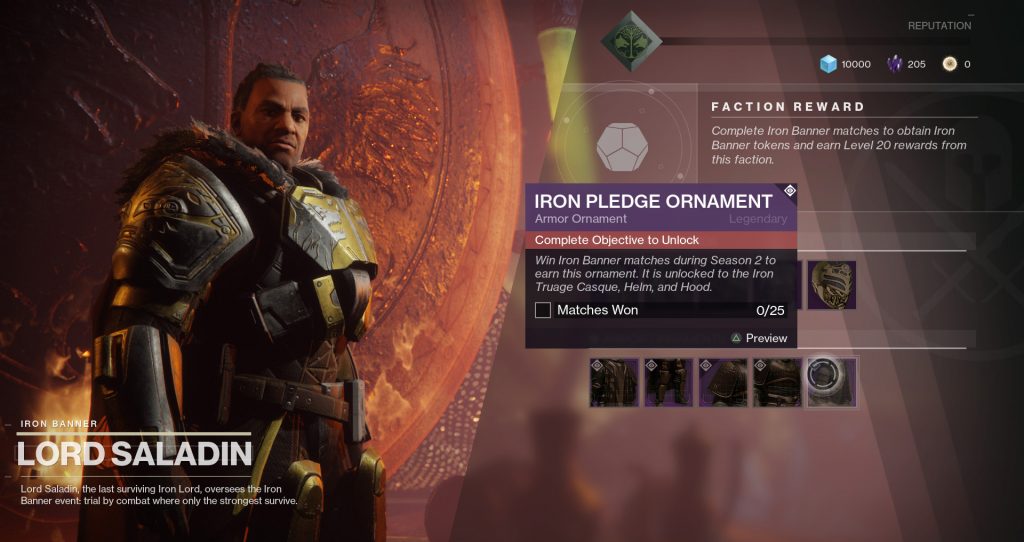 Firstly, and probably the most exciting addition, are the armor ornaments. These account-wide ornaments are unlocked after completing specific tasks depending on the armor you wish to use. Vanguard and Crucible armor, Trials of the Nine and Iron Banner armor, Faction armor and Raid Lair armor will all be receiving these ornaments – so expect these to be your end-game activity for a while!

Then there are some smaller quality of life changes that will make the grind a bit easier in certain parts. For starters, Banshee-44, the Gunsmith, will be selling Legendary mods, this means it will be easier to pick up the mods you’re missing – looking at you Kinetic mods. Even the Cryptarch will be joining the fun. For a dozen or so Legendary Shards, you’ll be able to purchase Legendary Engrams directly from the man himself, Rahool.

Beyond these changes, you also have improvements to the console versions of Destiny 2 in the form of 4K and HDR support for the Xbox One X and PlayStation 4 Pro. The game has never looked this good on console!

Seven days later on December 12, a host of additional changes will be coming to Destiny 2. These are arguably some of the best changes coming to the game, as they give you even more things to do with your Legendary Shards. 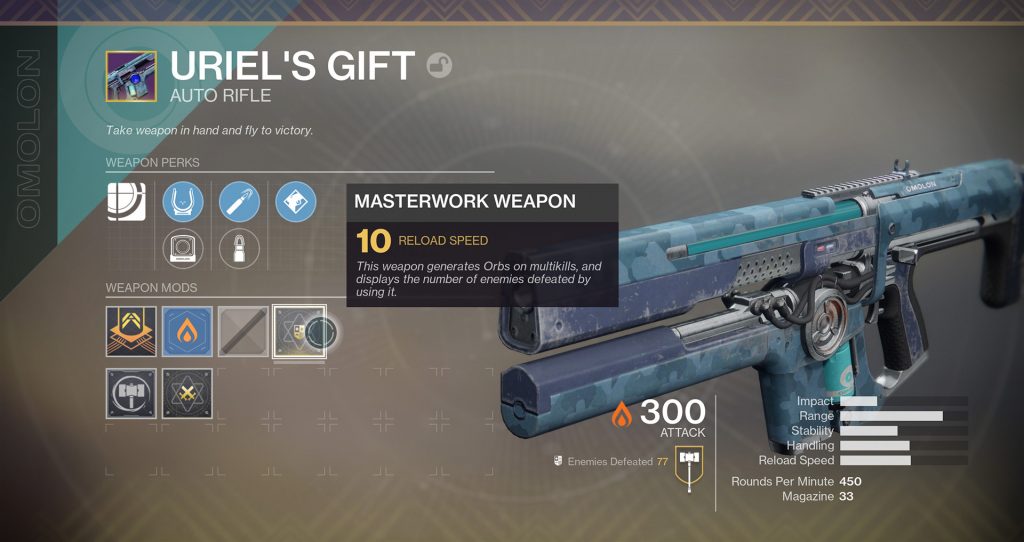 Another excellent change is that certain Vendors will now sell rotating stock! This means, if you’ve been chasing that Better Devils Hand Cannon or Curtain Call Rocket Launcher, you might just be able to buy one if you remember to check in and see if they’re for sale.

Xur will also receive a nice upgrade to his wares. Starting on December 12, you will be able to purchase a Fated Engram from Xur, an Exotic Engram that contains an Exotic you’re missing. They won’t be cheap, coming in at 97 Legendary Shards! Three of Coins will also return, making for yet another way to complete your collection!

Destiny 2 is about to be shaken up with its first ever piece of downloadable content, Curse of Osiris and Guardians everywhere are waiting with baited breath to explore the Vex-addled surface of Mercury. Beyond the release of new content, Destiny 2 will also receive a host of changes, all of which aim to improve the player experience on a day-to-day basis. Things are looking good for Destiny 2, and it should only improve with time! Curse of Osiris will be available for Destiny 2 on December 5.