Everything We Know About Cyberpunk 2077

Get your enhancements ready, load your credit disks, because Cyberpunk 2077 is going to dominate your game time.

CD Projekt Red are at it again, creating a world we want to get lost in, explore every nook and cranny, speak to literally everyone, and become the most powerful being in the realm. We are, of course, talking about Cyberpunk 2077, a game based on the pen and paper RPG by Mike Pondsmith, Cyberpunk 2020. While there’s no release date yet, that won’t stop us rounding up everything we know about Cyberpunk 2077. 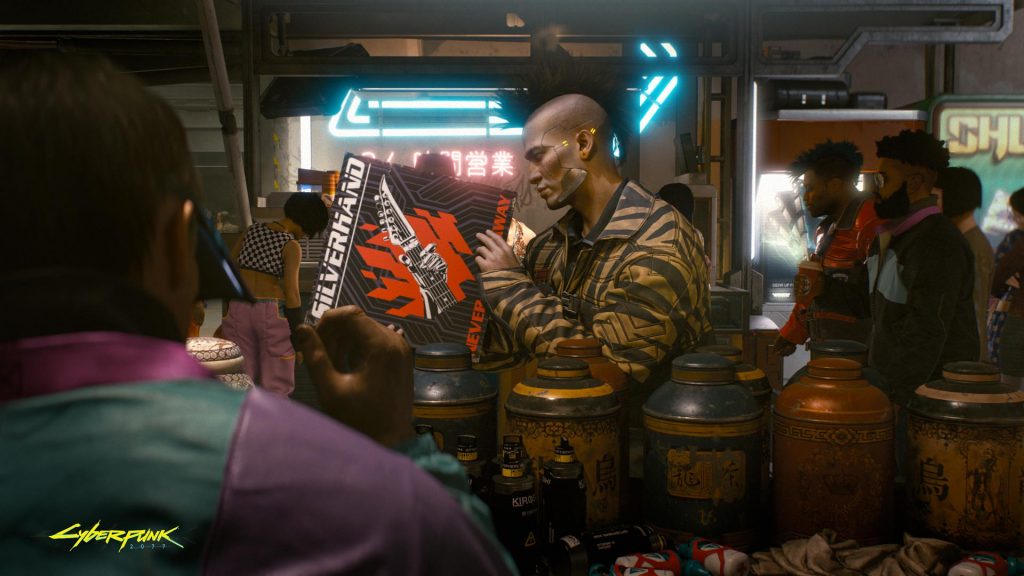 Cyberpunk 2077 is set in Night City, a fictional sprawling metropolitan located between San Francisco and Los Angeles in an alternate California. As you would imagine, this world is alive and pumping. From raves blaring their beats and gangs firing on the streets, being aware of your surroundings is going to be critical to survival, which is why an awesome gaming headset will be crucial. As for who you’ll be playing, players become “V”, a gun-for-hire in this thumping and technologically advanced city. Looking to become an urban legend, V takes on the jobs no one else would dare touch.

At the onset of the game, players will be able to design exactly who V is to them: either female or male, what their appearance is, and their background, with all of it affecting how the story will unfold. This is where players will select their class type (Techie, Netrunner, or Solo), but players aren’t locked to that specific role for the rest of the game. 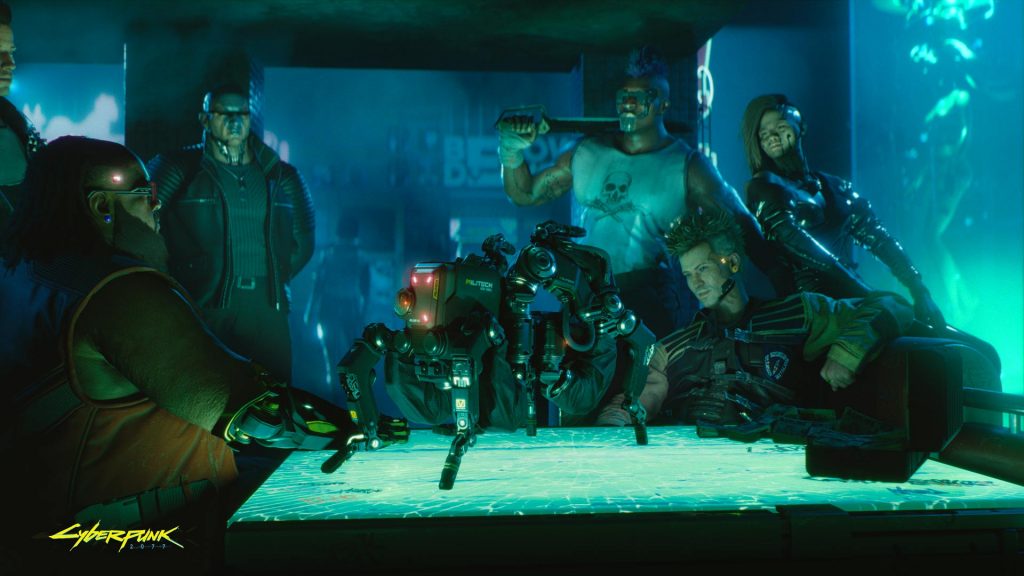 This is a fluid system, allowing players to expand and alter V to be the cyberpunk they want to play as. Players can freely shape their abilities and player traits depending on the actions and choices they make, the gear they choose to use, the clothing they equip, and the cybernetic upgrades welded into their heads. Just like any other person, V is going to need some comfort in this harsh world, which is why there are numerous romance options without limiting the choices to a specific gender.

A variety of weapons can be used, from melee weapons to fancy sci-fi guns with some incredible abilities. Weaponry that can target enemies through objects, guns that can shoot around corners and fire ricochet bullets, rifles with seeker bullets that track targets – it’s all here in Cyberpunk 2077. It’s a dangerous world out there, and the better your weapon, the better your chances of survival. One weapon shown off was called the Mantis Blade, the wrist-knives seen in the original reveal. These deadly blades will turn your enemies into minced meat in no time. 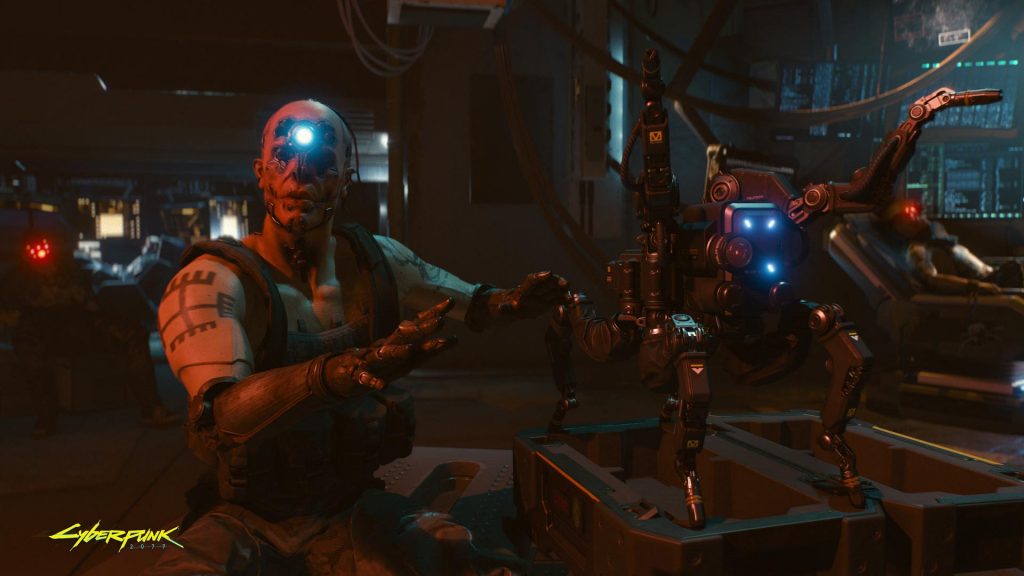 As for the story, it will be heavily influenced by player choice. The game is played in the first-person perspective, which ties into the ability to make decisions in a given scenario. Players might only witness a certain slice of the available information, giving a contextual awareness that shapes the decisions and choices players make.

What’s more is that Night City is an open-world, with hundreds of buildings to enter, thousands of rooms to search through, and several districts to explore. The line between good and evil is also a blurry one in Cyberpunk 2077, so the decisions players make will be tough, with no clear and present answer for any one situation. Expect to want to replay this game multiple times to witness as many different variations as possible, especially when you consider the multiple story endings available.

A lot of the details of Cyberpunk 2077 are held close to the chest of many CD Projekt Red employees, but one thing we know for certain is that the more we hear about this game, the more we need to experience it as soon as humanly possible! 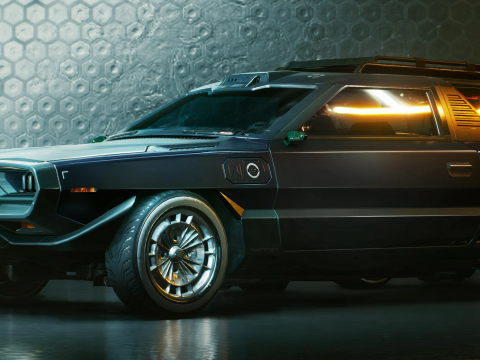