Where to Find Ice Cream Trucks in Fortnite Battle Royale

Hunt down all the ice cream trucks you need to finish your Battle Pass Challenge in Fortnite Battle Royale. 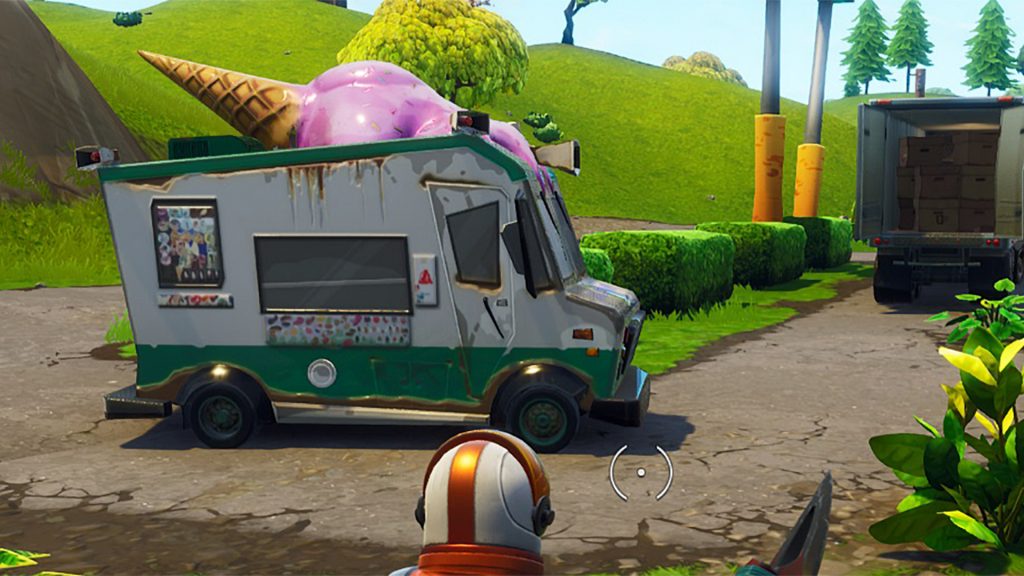 Every week, Fortnite tasks intrepid players in Battle Royale to complete a series of challenges, and this week you’ll need to find some ice cream trucks scattered around the map. This challenge is part of the Season 3 Battle Pass, which is a great way to get more V-bucks. There are quite a few ice cream trucks around the map, and you only need to find a few, so let’s get hunting!

Where to Find Ice Cream Trucks 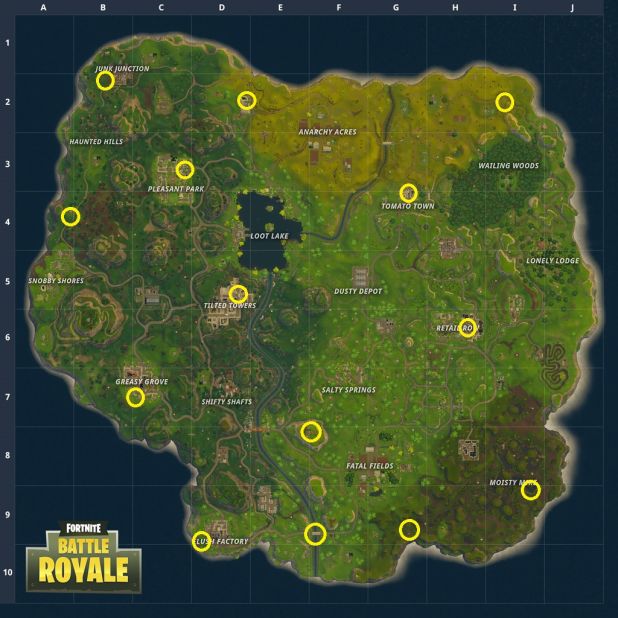 Credit to PrimaGames.com for the Fortnite Battle Royale map.

As you can see, there are a lot of ice cream trucks for you to find during your Fortnite Battle Royale playtime. If you don’t care too much about winning the match, a good place to land would be Moisty Mire and then head west to collect the ice cream trucks – you should be able to find all five within a matter of minutes. Make sure you know everything about Lucky Landing, as this path will take you directly through the new village!