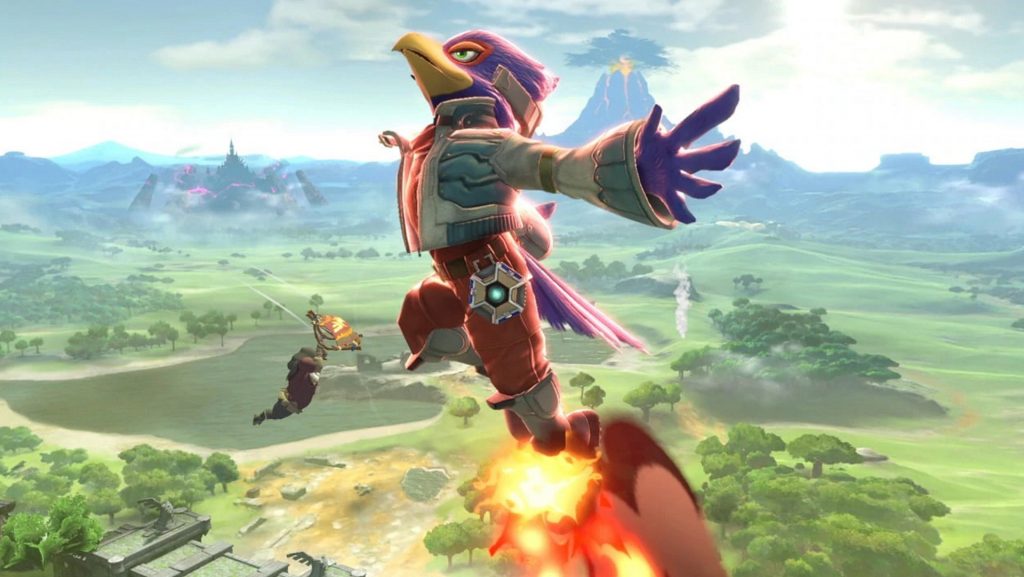 Prior to release, Super Smash Bros. Ultimate drew a lot of attention from professional players thanks to a notable step up in pace and combo potential. It was a near certainty that the Smash 4 crowd would jump on Ultimate, but whispers suggested this could finally be the game to draw the Melee crowd too. We’re now over a week into Ultimate’s launch, so how well has that interest panned out? Let’s take a look at what Melee pros are making of Smash Bros. Ultimate.

Melee has been around for a long time now, and after surviving the launch of Brawl and Smash 4, it seems unlikely that Ultimate will mark the end of its competitive life. That said, plenty of top players have been taking the new kid on the block a spin. Below, we take a look at a selection of pro Melee players to gauge their thoughts on Ultimate so far.

It’ll shock no one to hear that the multi-Evo champion and American hero is a Melee fan to the end, but even Mang0 has been giving Ultimate a fair shot. Streaming the game following launch, Mang0 has made it clear that he doesn’t have much interest in competing seriously in the game, but he does think there’s competitive potential, and more than he originally expected.

Rather than rush to hasty judgements, Mang0 reckons we’ll need to see the game in action at a large scale tournament before we can assess its true competitive quality. In a recent stream he suggested February’s Genesis 6 as the competition to watch for Ultimate.

“Right now there’s no point at speculating how good it’s going to be. Genesis will be a good indicator.”

While it seems unlikely we’ll see Mang0 making waves in the new scene, it’s great to hear some tentative positivity from one of Melee’s oldest and most respected greats.

“It’s the best Smash game made since Melee, which isn’t saying much but as a Melee player I’ve been waiting a long time for even a decent Smash game.”

Once the best player in the world, Armada retired from Melee singles competition this year, ending one of the most impressive careers the scene has ever known. He may be done with Melee singles, but Armada is far from done with Smash as a whole. When Smash 4 launched, Armada bounced off it almost immediately after launch, but Ultimate looks to have piqued his interest. Since release he’s been streaming the game regularly, and even meeting up with experienced Smash 4 players like iStudying to practice.

Speaking recently with Monster Energy, Armada said that he’s “going to compete in tournaments here in Europe for two or three months” before forming a strong opinion, but also that we should temper our excitement.

“There is only a small chance of me being a part of it long-term… I really do want to like the game, and I hope that it’s a part of my future.”

Hungrybox’s interest in Ultimate largely seems to have largely centered around the state of his Melee main Jigglypuff. Like the others, he’s also streamed the game multiple times, creating some pretty impressive clips as a result.

I got a 51-second 3-Stock with Puff on Elite last night. pic.twitter.com/JdWiGxkGJY

Hbox has always been one to extol the virtues and longevity of Melee, and that hasn’t changed since Ultimate’s release. As the number one Melee player in the world, it seems unlikely that he’ll drop the game soon or even jeopardize his training for the sake of Ultimate. That said, he’s shown a keen interest in the game, far more so than previous titles. For 2019 at least, Hbox is willing to give Ultimate a shot. The all-new Turtle Beach Battle Buds In-Ear Gaming Headset is built to battle on any platform, anywhere you play with a removable high-sensitivity boom mic and lightweight comfort.

A multi-game master at heart, it’s no surprise that Leffen was willing to give Ultimate a try, but the gifted Swede seems to have really taken the game to heart. Along with regular streams, Leffen has been producing detailed guides for a range of characters in Ultimate, assessing their strengths and weaknesses as well as providing tips for learning players.

Producing analysis of stage selection and early competitive matches, it seems fair to say that Leffen is pretty invested. Considering his success in jumping between Melee and Dragon Ball FighterZ, we can’t wait to see what he can achieve in Ultimate.

Mew2King was one of the only top Melee players to compete earnestly in Smash 4, and he looks to be following suit with Ultimate. Prior to release he worked with Smash 4 champion ZeRo to produce videos assessing characters, stages and more for the Most Valuable Gaming YouTube channel. Since launch he’s been investigating a range of technical aspects like Ridley’s confusing recovery move, as well as playing round robin matches with other Smash 4 and Melee pros.

Of all the top players listed, M2K seems the surest bet to give Ultimate a serious competitive effort, regardless of the consensus most pros eventually reach. The real questions then are which characters he’ll be looking to main in tournaments, and how much he’ll achieve.

Melee doesn’t appear to be going anywhere, and it seems Ultimate will have a hard time supplanting it in these pros’ hearts. However, the week following the game’s release has only seen the old hands of Smash offer further praise for the game. Whether any stick around for the long haul remains to be seen, but Ultimate has the best shot of any Smash game since Melee to keep them coming back for more. 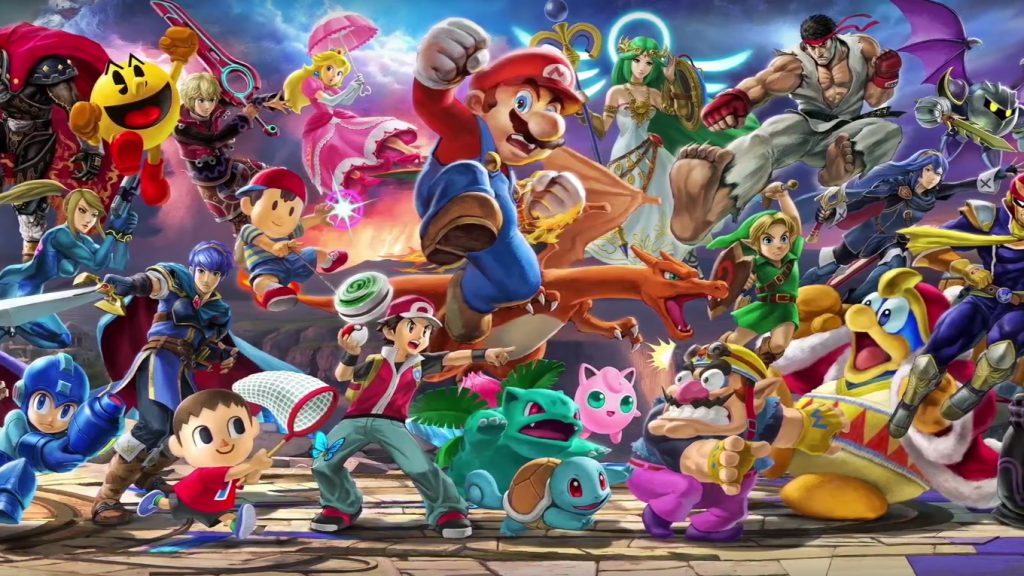 We’ve created a quiz to challenge your Super Smash Bros. Ultimate auditory knowledge and see just how recognizable each fighter is. Consider yourself a Smash expert? Let’s put that to the test with Name That Super Smash Bro!