Riot Games’ new update for Valorant brings a wealth of new features to the game, including changes to Agents like Viper, bug fixes, and even map updates. However, the biggest addition in the 1.02 patch is the release of Competitive Mode.

Not only has Riot finally added Competitive to Valorant, they’ve also made changes to the game’s ranks, including a new name for the top rank: Radiant. As with most patches, everyone’s also on the lookout for changes that may alter the way their favorite characters play. 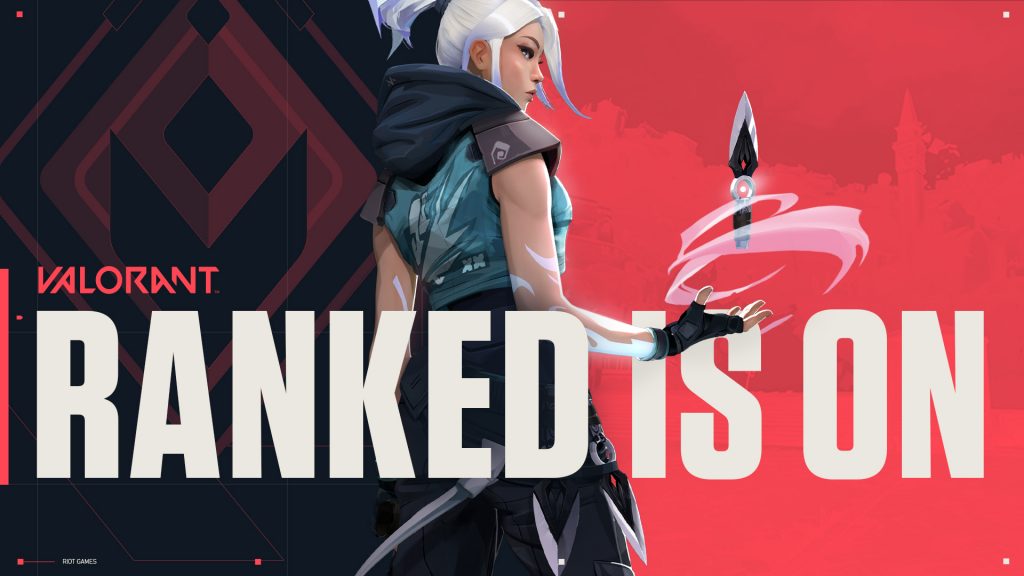 In the patch, the biggest character changes were made to Viper, Jett, and Reyna. The most notable improvement is for Viper’s Toxic Screen ability, which now is able to burn through walls, letting her open more areas which can be extremely useful for map control. For Jett and Reyna, they’ve received fixes with Jett’s Blade Storm ability now refreshing with Phoenix kills during Run It Back, and Soul Orbs now spawning when Reyna kills Phoenix during Run It Back. Cypher also saw changes in the 1.02 update, but these changers are primarily focused on resolving issues with his Spycam and smoke tuning.

The only weapon change this time around is for Bucky, which reduces its accuracy when a player is running with right-click.

Riot has implemented a number of map changes in the update as well, with the focus on making angles harder to clear in territory control areas. Of the maps, Haven has the most changes with new entrances to the A and C points. Other maps like Ascent and Bind are getting new entrance points as well.

Frustrated with the UI in Valorant? Riot is also working hard on UI changes with a whole bunch of them included in the 1.02 update. Specific additions to the UI include having a “back” button in all main section views. Exiting Valorant to your desktop will also be easier now. Riot is making it so that you’ll only need to press a single button to create a popup with the option to sign out and exit the game.

Additionally, you’ll now also have an Early Surrender option in Valorant for when all hope is lost, letting you surrender from a match that is unwinnable rather than having to see it through to the slow, bitter end. Other changes largely focus on bug fixes and general quality of life improvements.

Below, we’ve included the full 1.02 patch notes as provided by Riot Games on the Valorant Blog. 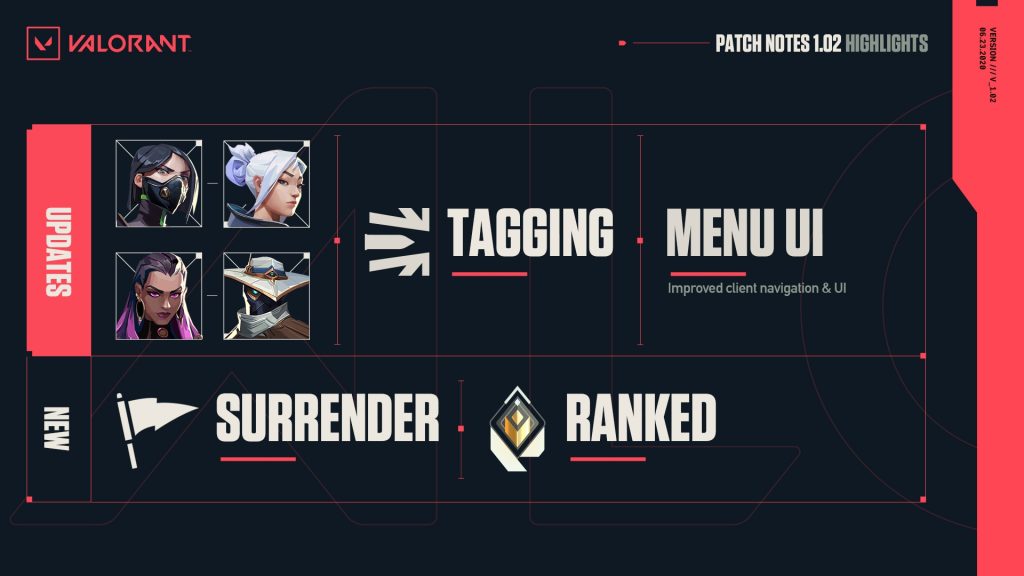 Competitive Mode will be made available during this patch, changes since closed beta: 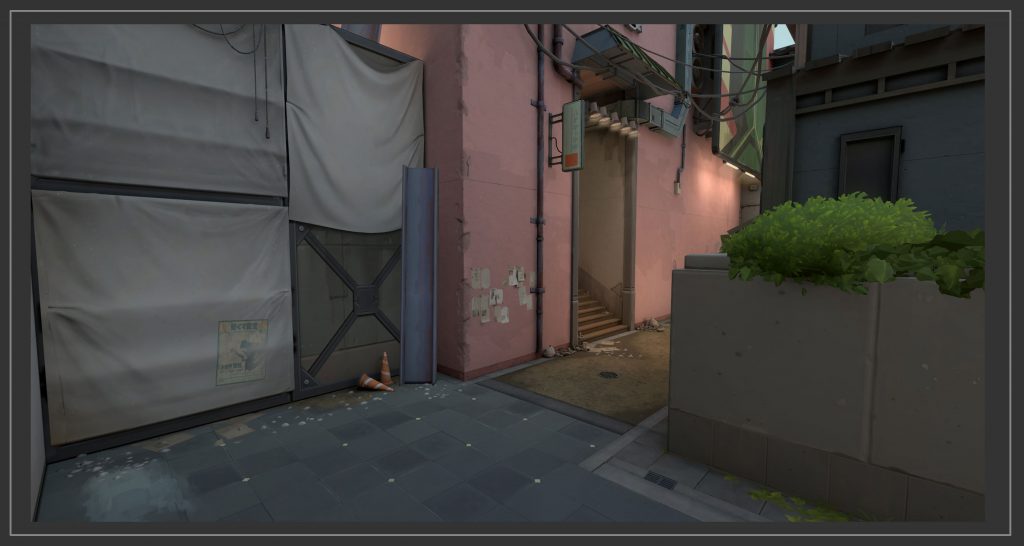 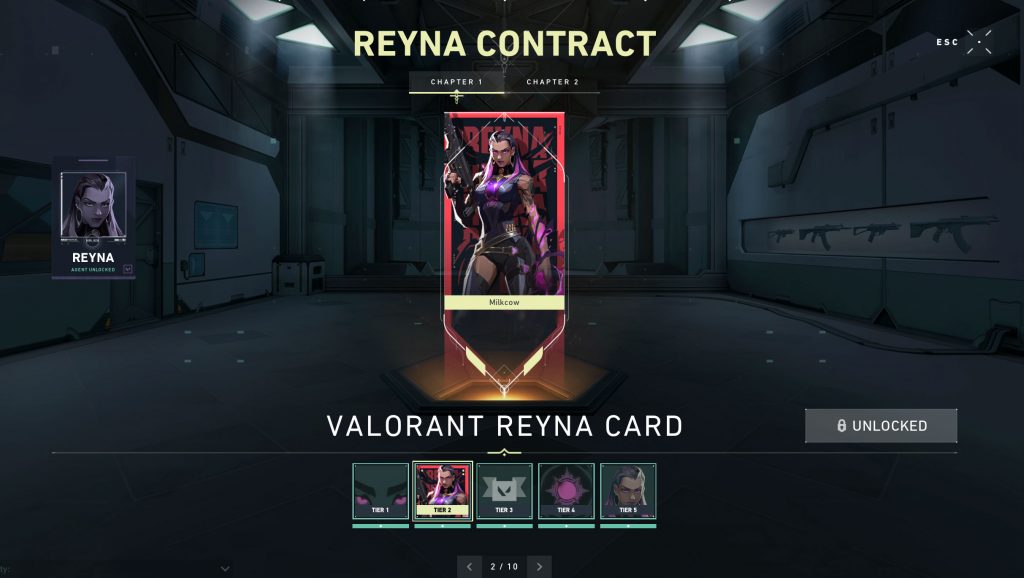 Update to Tagging (slowdown effect when hit by enemy fire). 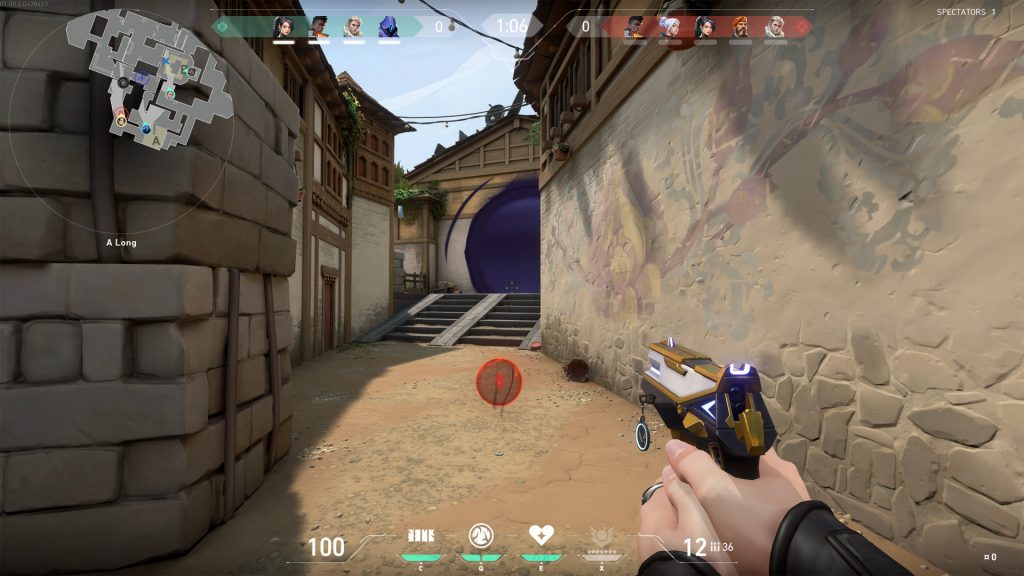 After reviewing the full 1.02 patch notes, we’re eager to hear your thoughts. Are you excited for Competitive Mode, are you happy about the changes made to Viper? What about the improvements to maps like Haven? 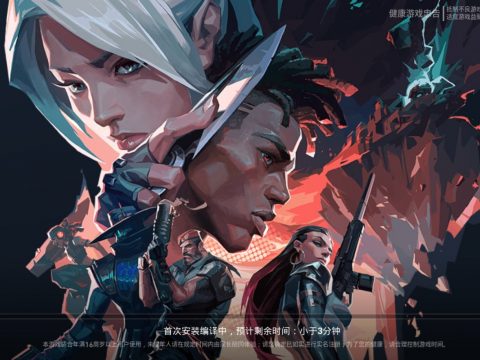 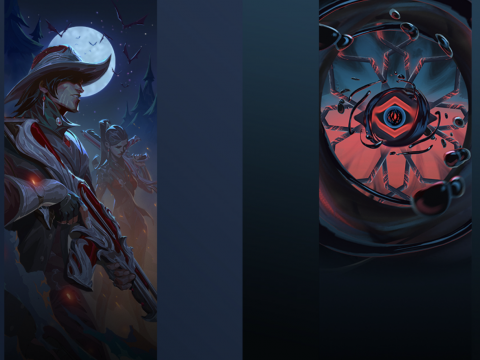 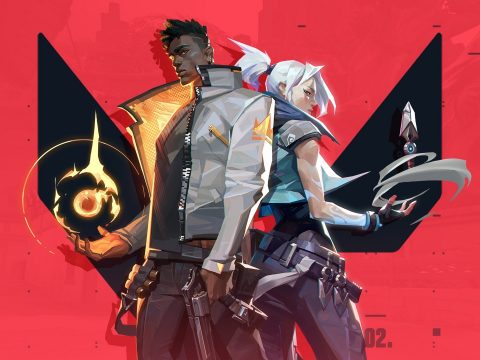