The Super Smash Bros. Ultimate Fighters That Need to Join or We Riot

The base-game fighters are locked in, but we think these fighters would make for a great DLC addition. 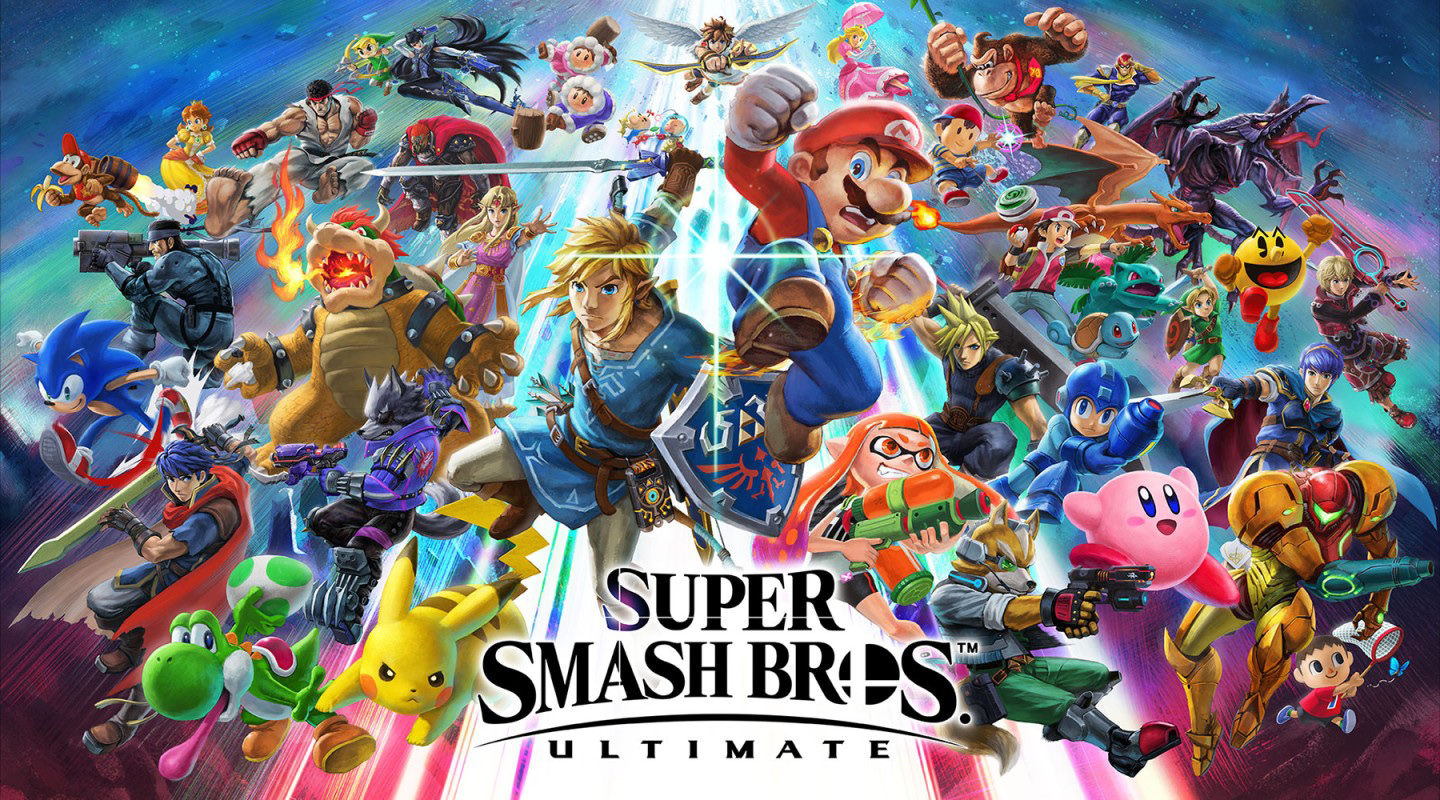 Super Smash Bros. Ultimate is almost here, and with over 70 fighters to pick, there are a lot of good characters for players to choose. In saying this, it seems like Nintendo might have missed a few obvious characters that should have been included. There’s still time between now and the December 7th release date for these characters to be added, but if these fighters don’t join the fight, we riot! 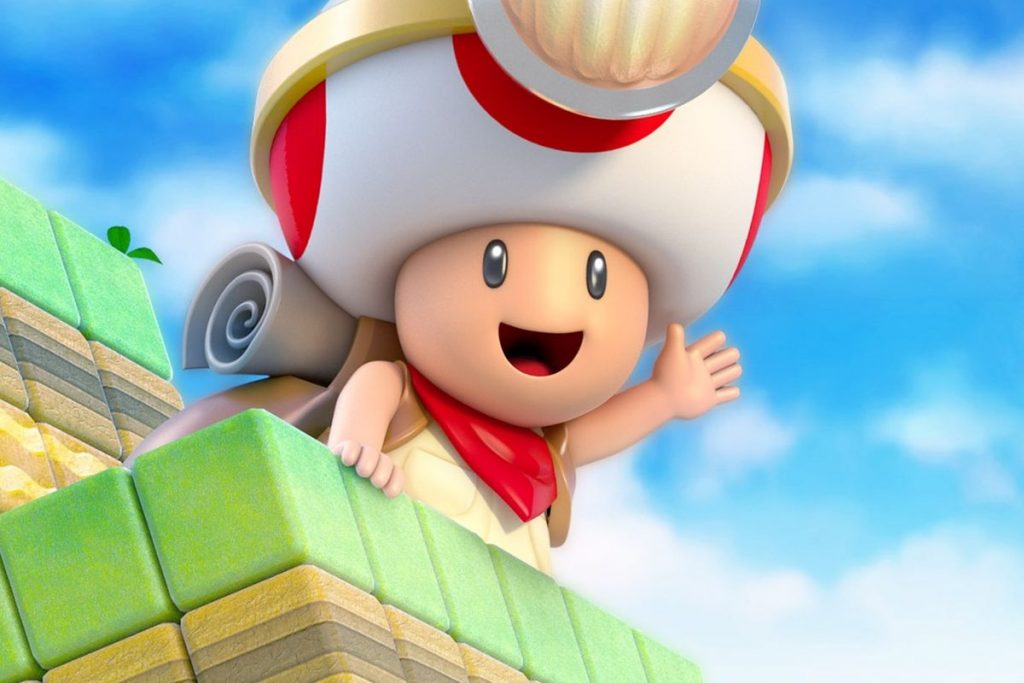 Sure, the lovable little scamp helps out Princess Peach where he can during battle, but we think it’s high time he steps out of the princess’ shadow and into the spotlight as a playable character. He might be small in stature and extremely adorable, but we think he would fight dirty. 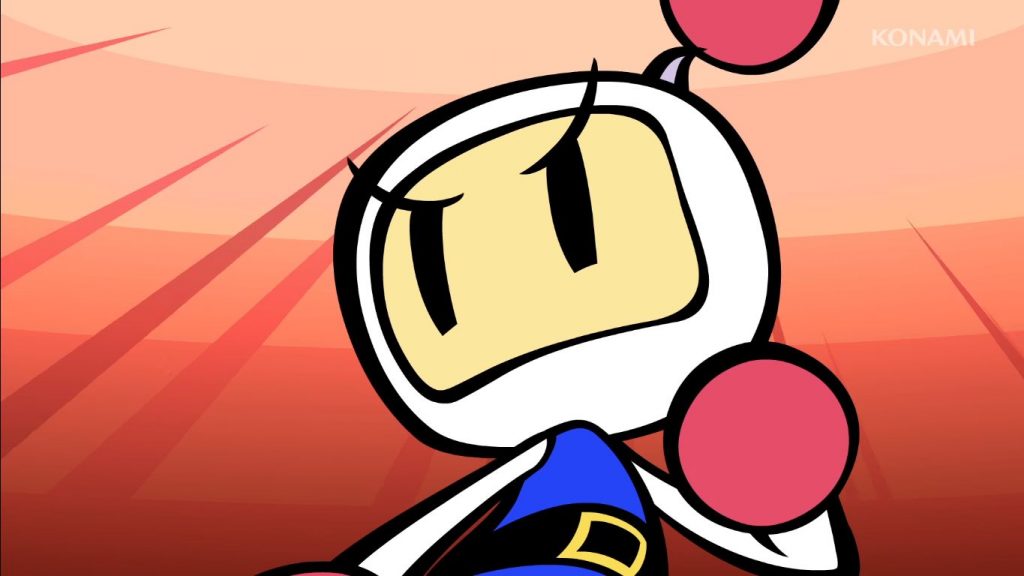 Bomberman first appeared on a Nintendo system all the way back in the early 80’s, and since then, he’s had a long, prosperous, and explosive life. As surprising as it might seem, he’s never once graced a Super Smash Bros. game, despite not being a first-party character. It’s about time this changed, and what better opportunity than a Smash game with the highest roster count?

This little pink and white hero would make for an exceptionally viable character. He’s got the knowledge of explosives, the ability to move quickly, he has a host of creatures to call on to aid him in battle, and he would look great in Amiibo form.

Super Bomberman R made its debut on the Nintendo Switch, so we think Nintendo should throw Bomberman a bone and invite him to the fight! 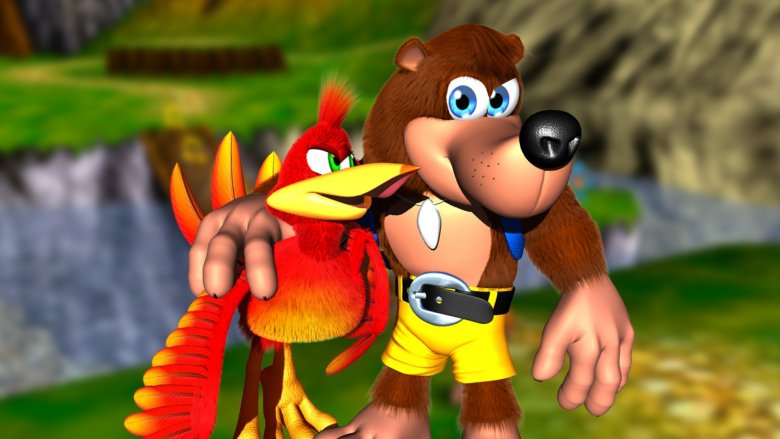 The chances of this one coming true are pretty slim, but we would be remiss if we didn’t at least suggest it. Created by Rare when the company was an exclusive developer for Nintendo, Banjo and Kazooie first appeared in 1998 on the Nintendo 64 in what many consider to be one of the best platforming collect-a-thon games ever released.

It’s been a long time since a Banjo-Kazooie game was released, and even though Rare is now a developer for Microsoft, the duo would make the perfect fighter in Super Smash Bros. Ultimate. We can see it now, bear and bird fighting together in harmony against some of their old friends and colleagues from the golden age. 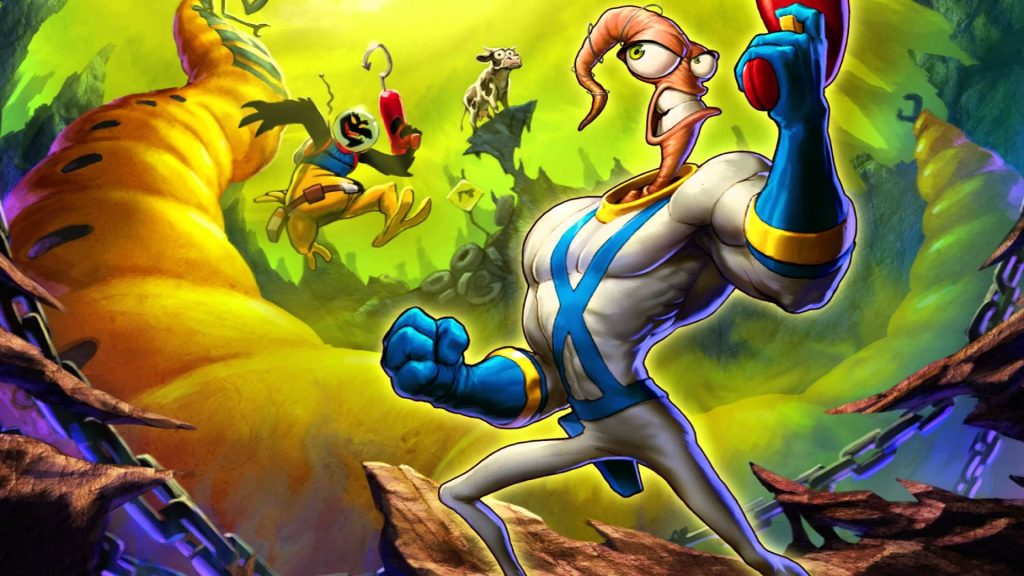 Earthworm Jim is a name we haven’t heard in a while and we hope that can change. This sluggish fellow was all the rage back in the mid-90s where humor and outrageous gameplay reigned supreme. The evolution of Earthworm Jim from 2D to 3D wasn’t met with a lot of critical acclaim, though it did introduce the comedy to a whole new audience. It’s been two decades since the last installment, and what better time to revive the slippery sucker?

Super Smash Bros. Ultimate is creating the biggest roster in a fighting game, and we think there’s room for Earthworm Jim. What’s more, this power-suit-wearing worm has even appeared in a fighting game before, ClayFighter 63⅓, where he was able kick some serious butt despite the lack of vertebrae. We would love to see Earthworm Jim re-imagined for a modern audience and brought back to life on the Nintendo Switch! 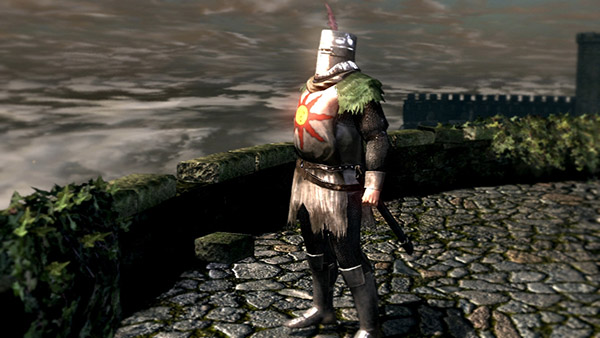 Dark Souls is one of those games that changes an industry. Since its release in 2011, everyone at one point or another has referred to something as Dark Souls-like. This is often used to describe its difficulty or design, but there is more to cherish about FromSoftware’s famous title than its challenge: its characters.

Living in this cold and desolate world are lovable characters that you root for along the dark and lonely journey, and one that brings a ray of sunshine to every room is the gloriously incandescent Solaire. The chap is always happy to see you, whether you’re meeting in Anor Londo or the fiery lakes of Lost Izalith.

According to lore, Solaire is an incredible fighter, so it only makes sense that he appears in Super Smash Bros. Ultimate – and! – he even has his own Amiibo now that Dark Souls is on Nintendo Switch. Come on, everything is right there Nintendo. Let us Praise the Sun in a Smash Bros. game. 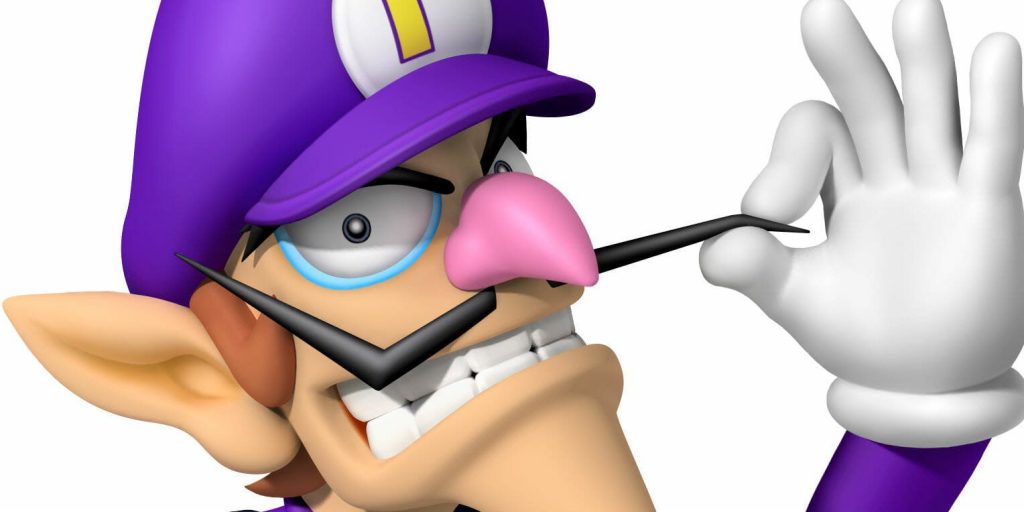 Alright, let’s get down to brass tacks. Nintendo, we need Waluigi in a Super Smash Bros. game. Having him as an assist trophy isn’t going to cut it these days, we want to play as the hilarious nemesis to Luigi.

Waluigi is such an iconic Nintendo figure at this point that it’s astonishing that he’s never been included as a playable character. He made his first appearance back in 2000 in Mario Tennis on the Nintendo 64, sporting his smashing purple attire and his upside-down “L” emblazoned upon his hat. Since then, he’s been a prickly thorn in the Mario Brothers’ side, teaming up with the equally problematic Wario.

Speaking of Wario, if he can weasel his way into Super Smash Bros. Ultimate, surely Waluigi can find a way into the roster as well. At this point, we’re really holding out for some more DLC fighters to be announced down the line, because seriously now, Waluigi or we riot!

Super Smash Bros. Ultimate is set to release on December 7th with the biggest roster of fighters the series has ever seen. With several DLC characters in the works, we think these characters would make the ultimate addition to Nintendo’s flagship fighting game.