Update – The trailer is here and it’s a goodun’!

A special #TheLastofUs trailer for a special #TLOUDay. It's been incredible journey with @HBO @HBOMax bringing @TheLastofUsHBO to television. pic.twitter.com/Dd38CDIB0C

Original Story Follows – Do you know what today is? No, September 26 is not the answer we’re looking for.

It’s ‘The Last of Us Day’ of course – which was previously known as ‘Outbreak Day’ prior to the COVID-19 pandemic.

For those who don’t know, it’s a yearly celebration of Naughty Dogs’ seminal action-adventure series, which takes place every year on September 26. Why this day? Well, it’s all linked to ‘Outbreak Day’ in the game, the point in time where the Cordyceps brain infection reached critical mass.

Typically we see Naughty Dog make a big deal each year, using the day as “[an] opportunity to recognize and celebrate the incredible passion of The Last of Us community”.

In return, fans can expect new and exclusive merch available to buy, sometimes new content, and special promotions themed on the game.

For 2022, it looks as though we could get our first proper trailer for the upcoming HBO TV series.

As noticed by PushSquare, both series creator Neil Druckmann and HBO Show writer Craig Mazin have been building hype on social media.

Likewise, HBO are currently running a brand campaign called 50 Years of First, which is in honor of HBO’s 50th anniversary on November 8. As part of the campaign, HBO has also stated it will “share sneak peeks—including first look trailers, cast and behind-the-scenes photos, unreleased footage, script excerpts, and more—from upcoming HBO Originals.”

This includes The Last of Us. So it makes sense that we might get a boatload of new info and behind-the-scenes looks at the upcoming TV series on September 26. 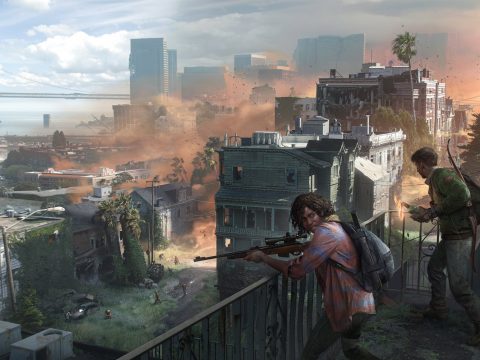 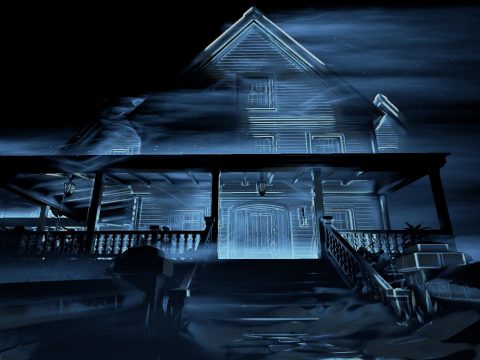