With Halloween right around the corner, gamers are in the mood for some scary content.  That’s why so many are checking out Phasmophobia, a 4-player online ghost-hunting game.  You’re tasked with finding the source of spooky occurrences in a number of locations, and all you have are your friends and a handful of paranormal tools to get the job done.  Just be ready for whatever you stumble upon during your investigation, because the evil within might make their home your final resting place!

Having trouble surviving the night?  Can’t seem to find where the haunting stems from?  Our tips and tricks will make sure you survive the night. 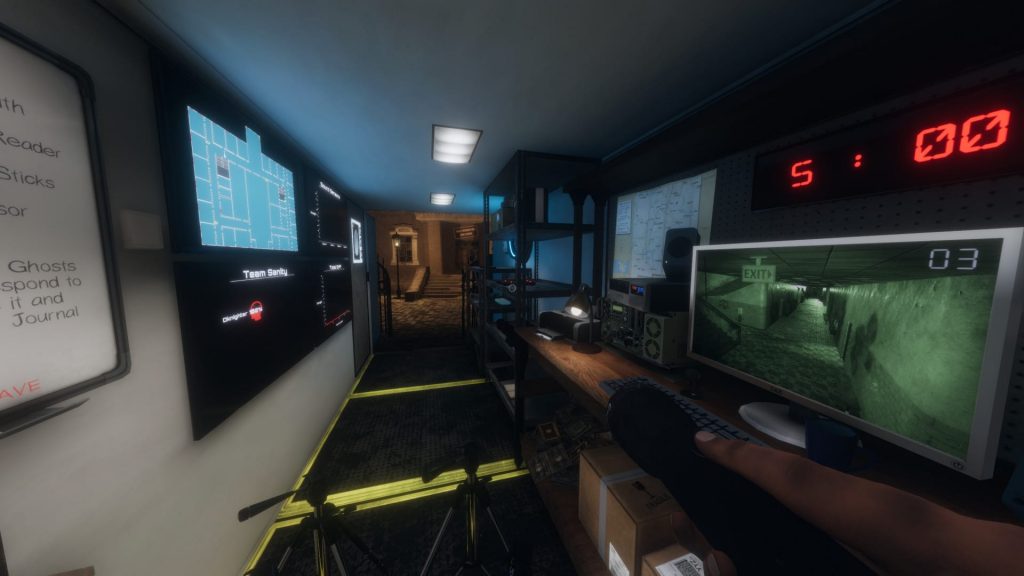 Phasmophobia gives you a selection of infamous paranormal tools to hunt down your target.  Equipment includes a Spirit Box, camera, EMF Reader, UV flashlight, and so much more.  It’s important to know what each item does, and how to use them.  You don’t want to be caught up in a bad situation with the wrong tools!  Follow the game’s tutorials to learn basics on the items you’ll use most, and make sure to share knowledge with everyone else on your team.  A well-informed paranormal team could make the difference between a successful hunt and an early demise.

Having trouble tracking down where the apparition is, or has been?  One of the most mundane items available to you could be the best.  Sprinkle some salt in the areas you think major ghost activity is taking place.  Not only will this allow you to see that a ghost has been in the area, but it can also tell you where they went to next.  Sometimes the simplest solutions are the best! 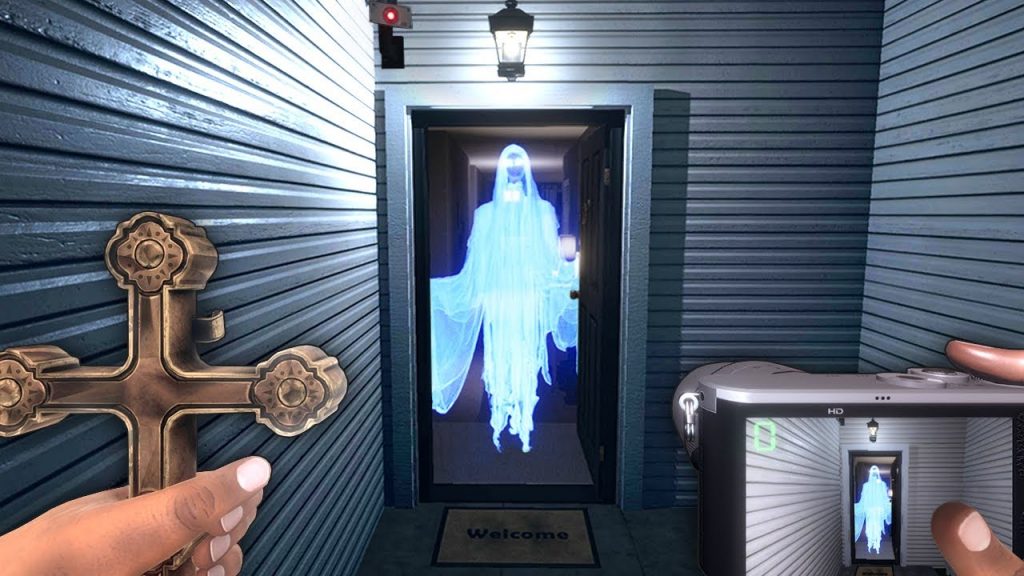 Phasmophobia includes a number of different spirit types, and they’re all going to react differently.  Do you know the differences between a Revenant and a Wraith?  How about a Demon and a Mare?  Taking time to learn the characteristics of all these ghouls can put you into a much better situation during the hunt.  Refer to your journal for a basic breakdown of what you’ll possibly encounter, and then gather clues during the hunt itself to see exactly what you’re up against.  Knowing what’s lurking around a house can help you and your team formulate a successful plan of attack. 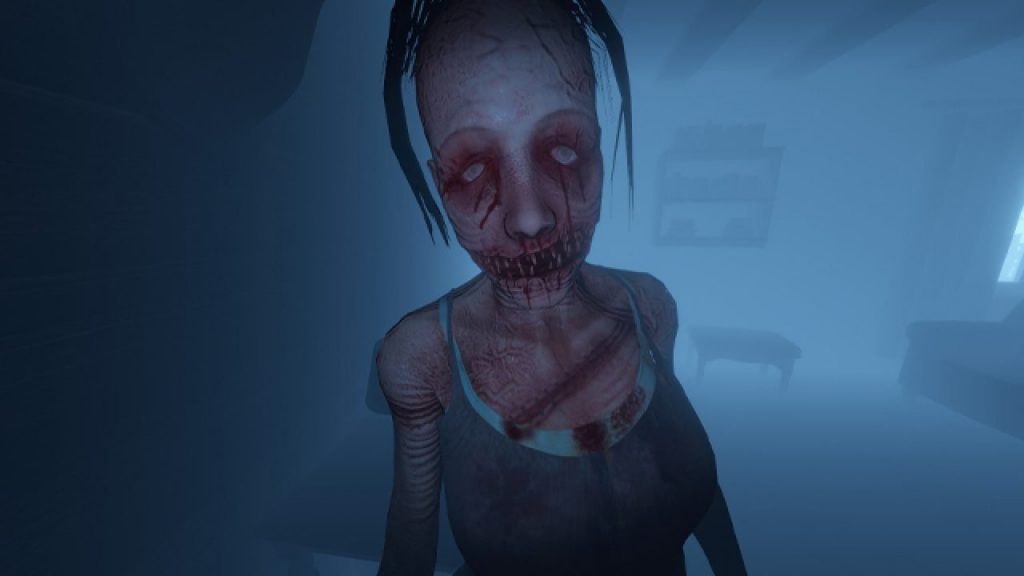 It’s almost guaranteed that your investigations are going to turn hairy at some point.  The longer you spend in a hunt, the more annoyed the ghost will get.  That means they’ll eventually become aggressive, which puts your virtual life in danger.  If a ghost enters hunt mode, you don’t want to be caught off guard.  Talk with your team before the mission starts in order to figure out an escape plan.  Decide who’ll be running where, and how you’re going to get out of the sticky situation safely.  A healthy ghost hunter can live to fight another day! 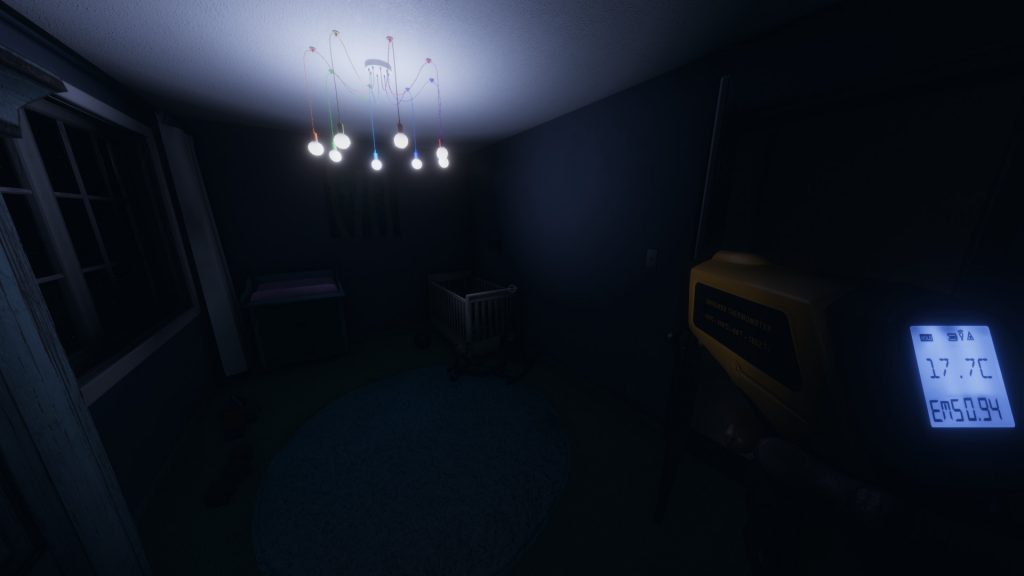 Break on through to the other side

Believe it or not, one of the most useful tools in Phasmophobia is the Ouija board.  Sure, in real life your friends are secretly trying to fool you into thinking a ghost is spelling out messages, but in Phasmophobia, you’re indeed communicating with the other side.  Using the Ouija board can help move your investigation along when you’re stumped by offering important clues, along with other details you might have missed.

While Phasmophobia can be played on a standard PC, it also allows players to immerse themselves through VR.  While Virtual Reality will no doubt make the experience that much scarier, it can also give you a unique perspective on the situation.  Your natural movements through the environment, along with the ability to get a peek at evidence and other items up-close-and-personal could pave the way to a smoother investigation.  Just be prepared for some serious frights, as playing in VR is not for the faint of heart! 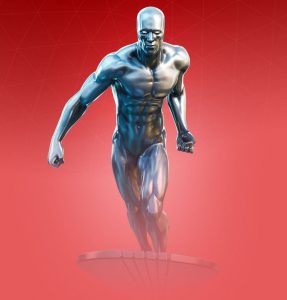 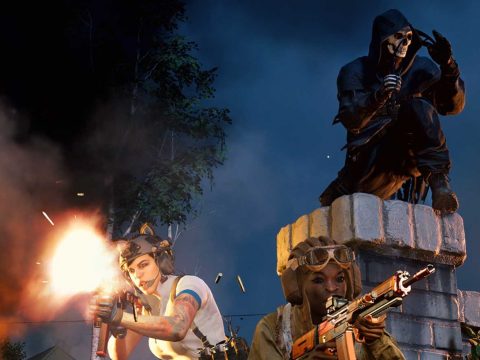 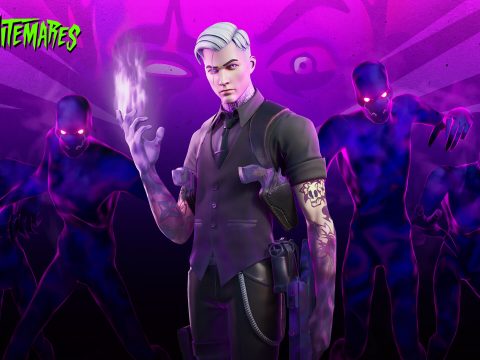 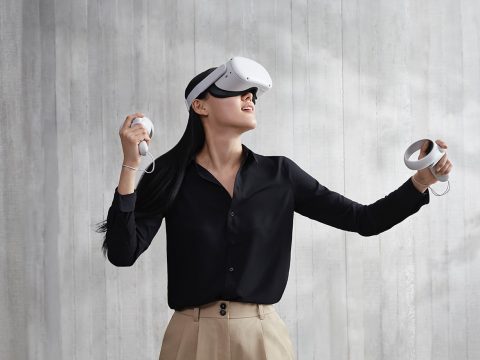