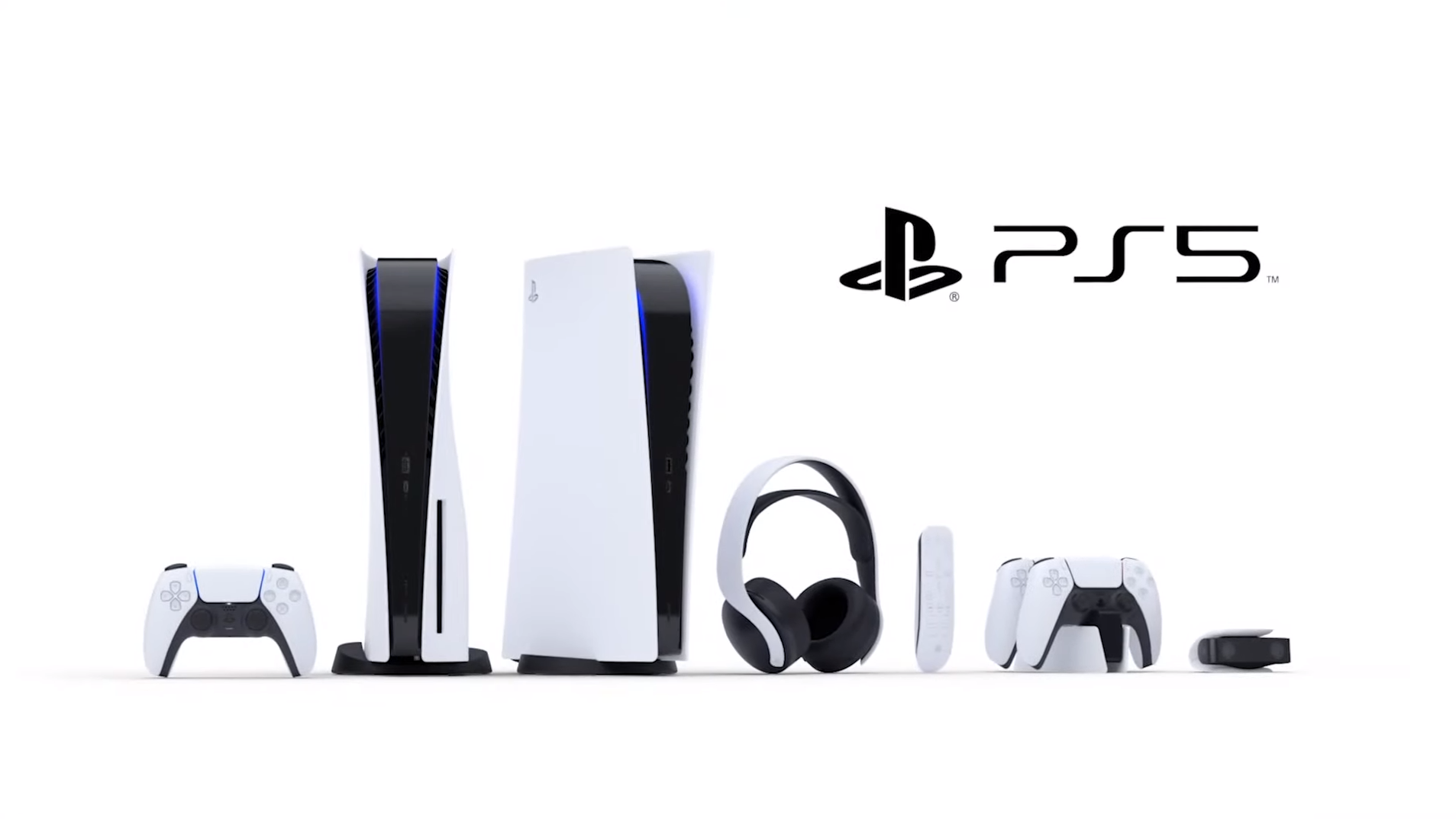 Following Microsoft’s deluge of information last week on their next-gen Xbox plans, Sony has finally shared the details all Playstation fans have been begging for.  Sony held a Playstation 5 showcase that announced release date and price point information, along with a smattering of game reveals and more.  The event itself ran for roughly 45 minutes, but we’ve boiled everything down to just the tastiest bits.

Sony started off their PS5 showcase with a hell of a bang, thanks to their friends over at Square-Enix.  The debut trailer for Final Fantasy XVI was shown, and it’s taking the series back to its fantasy roots.  In an absolute coup for Sony, Final Fantasy XVI is going to be a PS5 console exclusive.  That means you won’t find this one on Xbox Series X or S, but it will likely turn up on PC.

In equally exciting news, Sony also confirmed that Spider-Man: Miles Morales will be releasing for the PS4 as well.  It won’t be as shiny or smooth as the PS5 version, but it should offer the same web-swinging action for PS4 owners who aren’t ready to level up just yet.

A triple-A Harry Potter game has been rumored for years now, and it turns out those rumblings were spot-on.  Sony’s showcase put the spotlight on Hogwarts Legacy, a title that will immerse fans in the world of Harry Potter like never before.  Players will get to take classes at Hogwarts, learn spells among classmates, and take on some seriously sizable foes.  Prepare to “Live the Unwritten” sometime in 2021.

Resident Evil Village continues to intrigue with its mysterious setting and strange characters.  A new trailer was shared that gives an even deeper look into a village of people some believe to be a myth, while others know them to be very real.  PS5 players will get to experience this new chapter in survival horror come 2021.

Capcom had more up their sleeve than just a new trailer for Resident Evil Village.  The company also confirmed that Devil May Cry 5 is going to get a Special Edition, and it’s coming to PS5 digitally at launch.

Devil May Cry 5 Special Edition packs in a ton of extra features compared to the original release.  This version of the game will implement Ray Tracing to allow for realistic reflections and lighting, a High Frame Rate Mode that enables up to 120fps, faster loading, enhanced 3D audio, and DualSense haptic feedback.  There’s also new in-game content, such as a Turbo Mode for sped-up gameplay, Legendary Dark Knight difficulty, and a playable version of Vergil.

Demon’s Souls, the PS5 remaster of the 2009 PS3 title, is ready for PS5 launch.  Sony confirmed that early adopters will be able to snag this one on launch day, allowing longtime fans to retrace their steps in a familiar world with completely revamped visuals.  Demon’s Souls is a PS5 exclusive through and through, meaning Xbox Series X/S and PC players will be left out of the fun.

God of War: Ragnarok is Coming

Sony’s new direction for the God of War franchise on PS4 breathed new life into the long-running series, which helped it become one of the platform’s best-selling games.  That’s why it’s no surprise to see that Sony is already hard at work on a follow-up.

The PS5 Showcase teased fans by airing a minimalistic trailer that featured mystic Runes, a handful of words from Kratos himself, and the reveal of the Ragnorak name.  Sony is looking to bring God of War: Ragnorak to PS5 sometime in 2021.

Microsoft is finding great success with their Game Pass offering, and it’s clear Sony wants to get a piece of that pie.  That led to the company revealing the Playstation Plus Collection for PS5.

Playstation Plus subscribers will be able to hop on their PS5 and enjoy a series of PS4 classics at no additional cost.  The lineup includes titles like Uncharted 4, Batman Arkham Knight, Fallout 4, Bloodborne, God of War, Monster Hunter: World, Persona 5 and more. 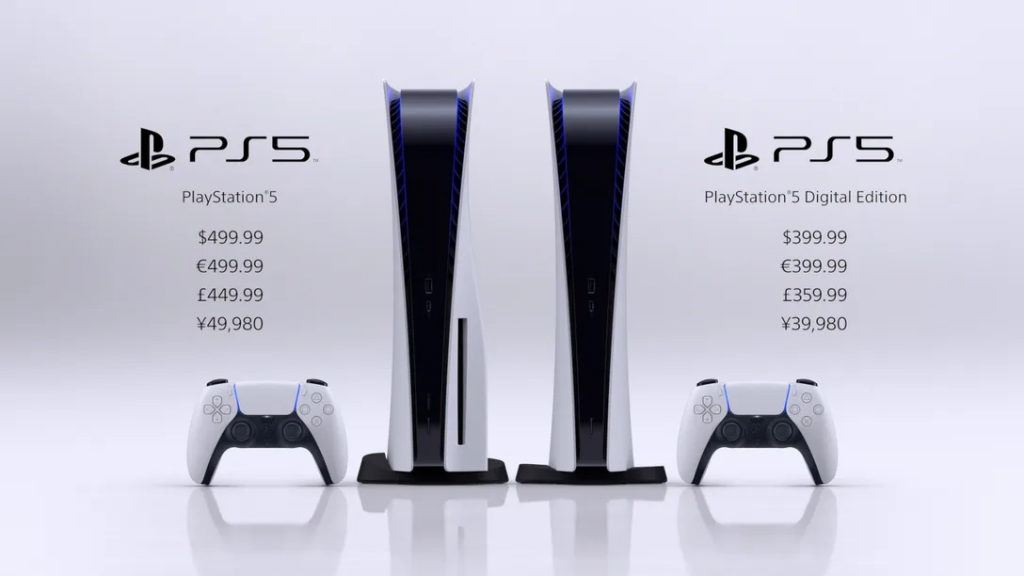 While seeing all the upcoming games certainly caused a ton of excitement, Sony left some of the biggest news of their Showcase for the final moments.  Fans have been doing all they can to wait patiently for pricing and release date information on the PS5, and Sony finally delivered.

The Playstation 5 and Playstation 5 Digital Edition are both set to release on November 12th, 2020 in the US, Japan, Canada, Mexico, Australia, New Zealand, and South Korea.  All other regions can expect the launch a week later on November 19th, 2020.

As for pricing, the Playstation 5 rings up at $500, while the Playstation 5 Digital Edition is going to be $100 cheaper at $400.  Pre-orders for both platforms are up-and-running right now, although retailers seem to be struggling to keep up with demand.  All major retailers are keeping customers updated on pre-order details via their social media channels, so keep checking back to hopefully lock your purchase in.

DC fans have been chomping at the bit for a long time now, waiting to see what the company had lined up in terms of new video games.  Thankfully DC put an end to all the speculation via their Fandome event. 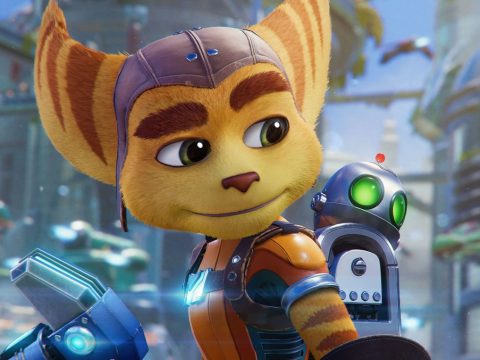