Sony Has Filed A New Trademark For Knack 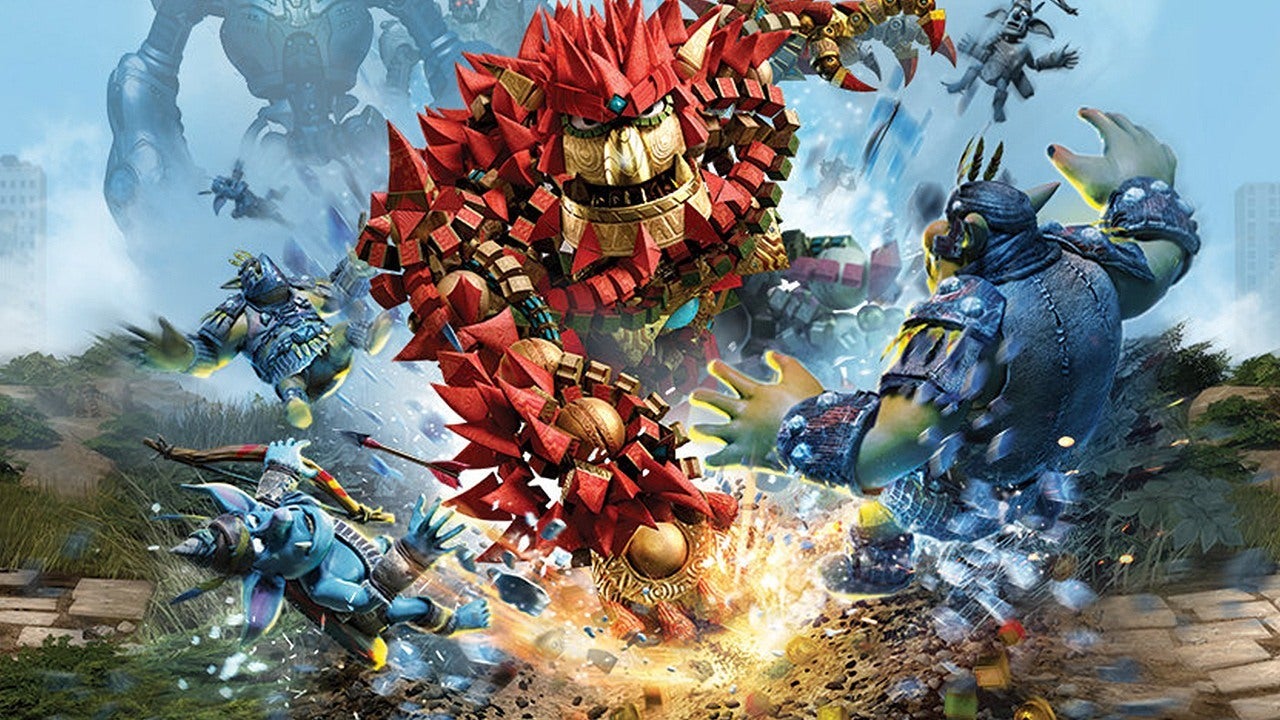 Knack has so far had two outings on PlayStation consoles. The first launched alongside the PlayStation 4 whilst Sony deemed the series worthy of a follow-up in 2017, both directed by Mark Cerny, PlayStation’s primary system architect on the PS4 and PS5.

Both games focus heavily on a robotic hero (Knack) who was attempting to save humans from an invasion of goblins and neither outing from JapanStudio were particularly critically or commercially successful; although both have bizarrely developed something of a cult following since their release.

Despite this, speculation is mounting that Sony Interactive Entertainment could be set for another crack at Knack, following a recent trademark reveal.

As spotted by Gematsu, Sony has filed a new trademark for Knack, which was made public on March 28. This covers the terms for use in several categories including “downloadable or installable home video game machine program and additional data”.

At the time of writing it’s completely unclear what the intended use of the trademark is for, not least when the last game came out in 2017. It’s entirely possible that this could be a routine trademark update, as opposed to being related to a new title or release. Likewise, it could also mean that Sony intends to do more with the Knack brand in the future.

It’s worth noting though that any new outing would not come from the same studio, since Japan Studio was formally disbanded by Sony in 2021. The vast majority of its development staff was let go, with any remaining team members merged into Team Asobi (known for Astrobot), which officially became a PlayStation Studio in June 2021. Team Asobi also teased back in August that it was busy working on its ‘most ambitious game’ yet. But it couldn’t be Knack 3, surely? Could it?

This comes in a week when PlayStation has been tipped for several big announcements, especially concerning the consolidation of PlayStation Plus and PlayStation Now into one service that can compete with Xbox Game Pass.

In fact, Greg Miller of Kinda Funny announced on Sunday that he would be delaying this week’s edition of his popular PlayStation podcast PS I Love You XOXO due to “three rumours I’ve heard”.

But is one of them Knack related? We can’t wait to find out.