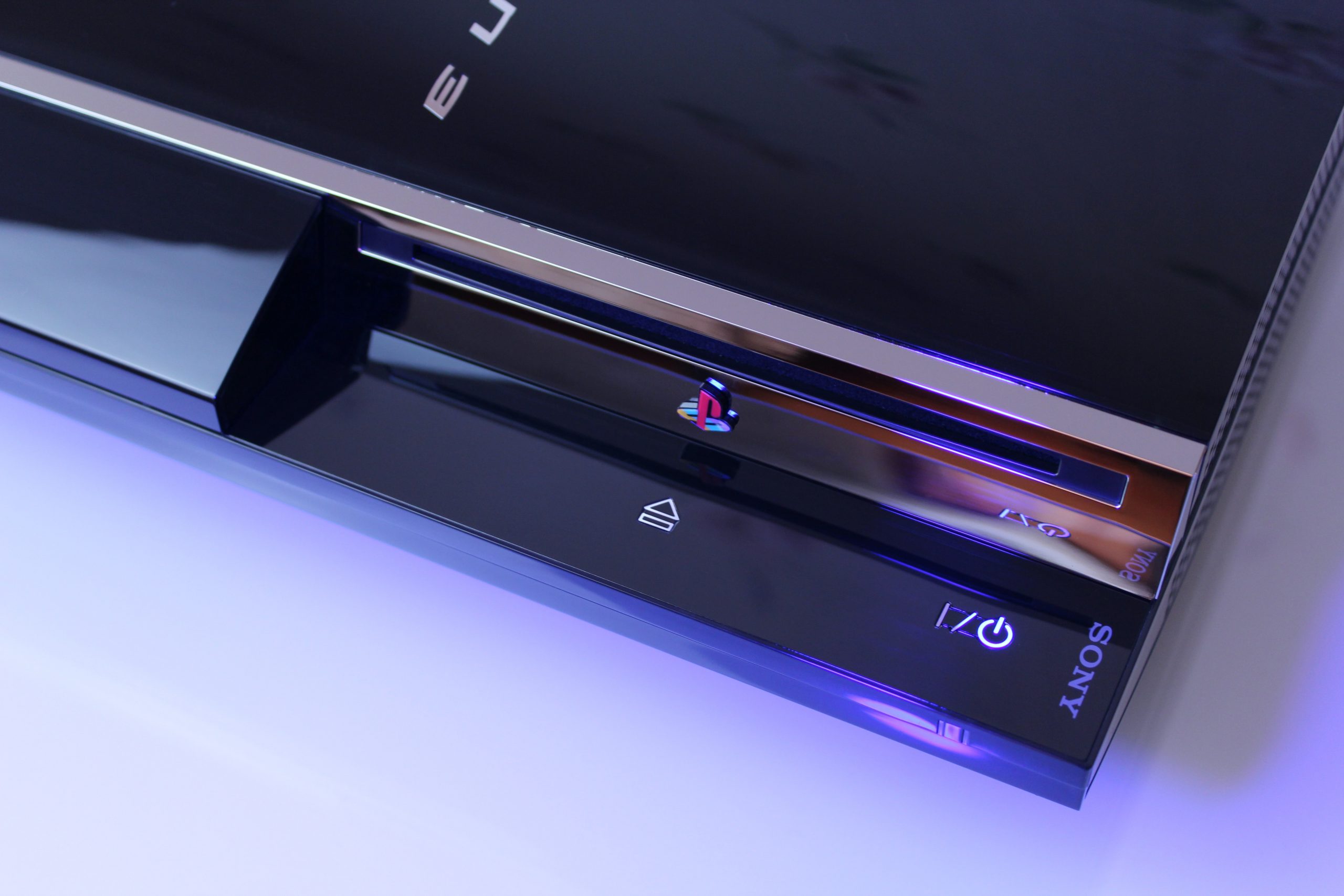 Last week Sony finally unveiled their new PS Plus subscription service, which effectively splits everything into three tiers of content and bundles PS Now into the middle option. But it’s that slightly more expensive tier that got everyone talking, since it will offer classic games from the PS1, PS2, and PSP era. You’ll notice we’ve conspicuously not included PS3 in that list. That’s because PS3 games will only be supported through cloud streaming, and even then, only in select territories.

This hasn’t gone down all that well with most fans and critics, and whilst it’s known that the PS3’s unique architecture and infamous Cell processor is likely one explanation why it’s been left off, others have suggested that Sony could do this (if they spend the money).  This sentiment was echoed by Night Dive Studios ModernVintageGamer who tweeted (Via VGC) that emulating the PS3 on the PS5 was “absolutely possible” but that “Sony has never been interested in investing the millions to make it happen”.

Now, a new report from Jeff Grubb suggests something could still happen in the future.

“Since talking about this all week, I’ve looked, I’ve asked – it sounds like Sony might be working on emulation for PS3 on PS5,” Grubb revealed on the latest GamesBeat Decides show (Below).

“It may take some time. I wish they would come out and tell us that. Tell us that you care about this stuff because that is what was missing from the PS Plus announcement – to me, it seemed like they didn’t care about any of it. They just slapped it together, put a new name on it, and sold it.”

Personally speaking, we’d love to see Sony finally commit to supporting backwards compatibility for PS3 games natively. Some of Sony’s most beloved games and series – including several games in the InFamous, Resistance, and Killzone series – can only be played on PS3.

It’s a genuine shame that Sony might overlook them once again. To fans, this feels like the easiest open goal, and yet Sony continues to spoon the ball over the bar. Hopefully, Sony is cooking up something behind the scenes, but only time will tell.