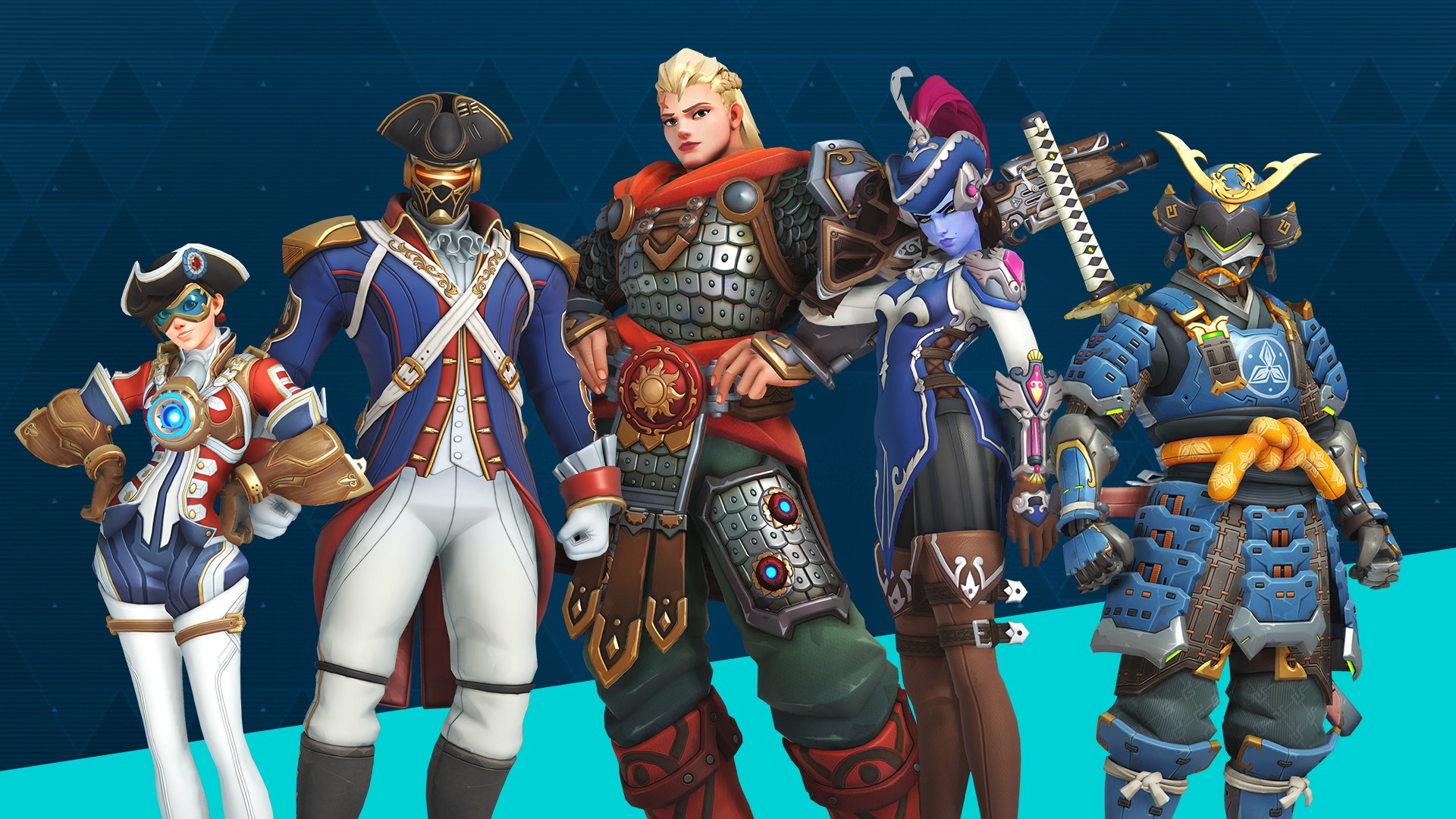 Overwatch Archives is the next seasonal event coming in 2022 to Blizzard’s hero shooter, once again allowing players to relive missions from Overwatch’s past, but what does it have in store for fans? Well, we can likely expect to see the return of some enjoyable PvE missions in the arcade, and with Overwatch 2 looking to push more PvE content, this could be a good time to get some extra practice in. For now, though, read on for everything you need to know about the Overwatch 2022 Archives event.

When is the Overwatch Archives event for 2022?

For the time being Blizzard has not formally announced whether the Overwatch Archives event is returning for 2022, but it seems pretty likely given the annual nature of the event previously. We also know that Blizzard usually release the event at the same time each year, which makes it easy to work out when the event could start. You can take a look at the table below to see the dates for when the event has previously started and ended.  As you can see, the event has traditionally started in April every year, normally on a Tuesday. With this in mind, we suspect that the Overwatch Archives Event will start on April 5, 2022, or potentially the week after on April 12.

As for a start time, typically Overwatch events begin at around 2pm ET/6pm GMT, so make sure to clear your diary if you fancy jumping into the event right away. 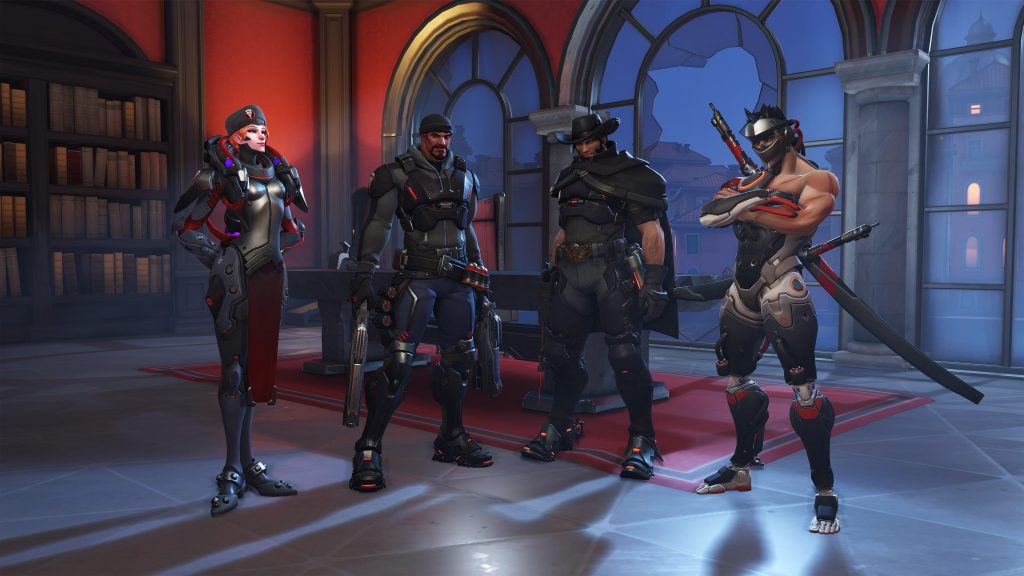 Whilst players love all sorts of cosmetics, it’s unquestionably the skins that fans desire most of all, and traditionally we see a handful of new legendary skins released, together with a few epic skins which can be acquired by in-game weekly challenges.

As well as the new skins on offer, players can also unlock older Archives event skins released in years gone by, and normally they’re available at a knock-down price. At the time of writing, there have been 43 skins released for the Overwatch Archives event and we can’t wait to see how many more get added in 2022.

That’s everything you need to know about the Overwatch Archive event in 2022, but make sure to bookmark this page and return as we’ll update it with the latest info as it becomes available. 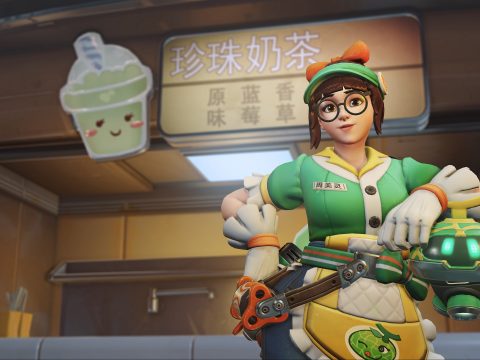 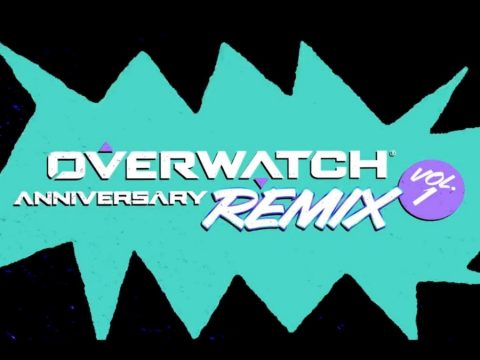 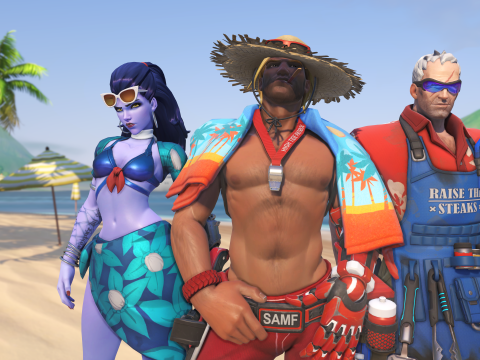