More Call of Duty Remasters Are On The Way, Leaker Claims 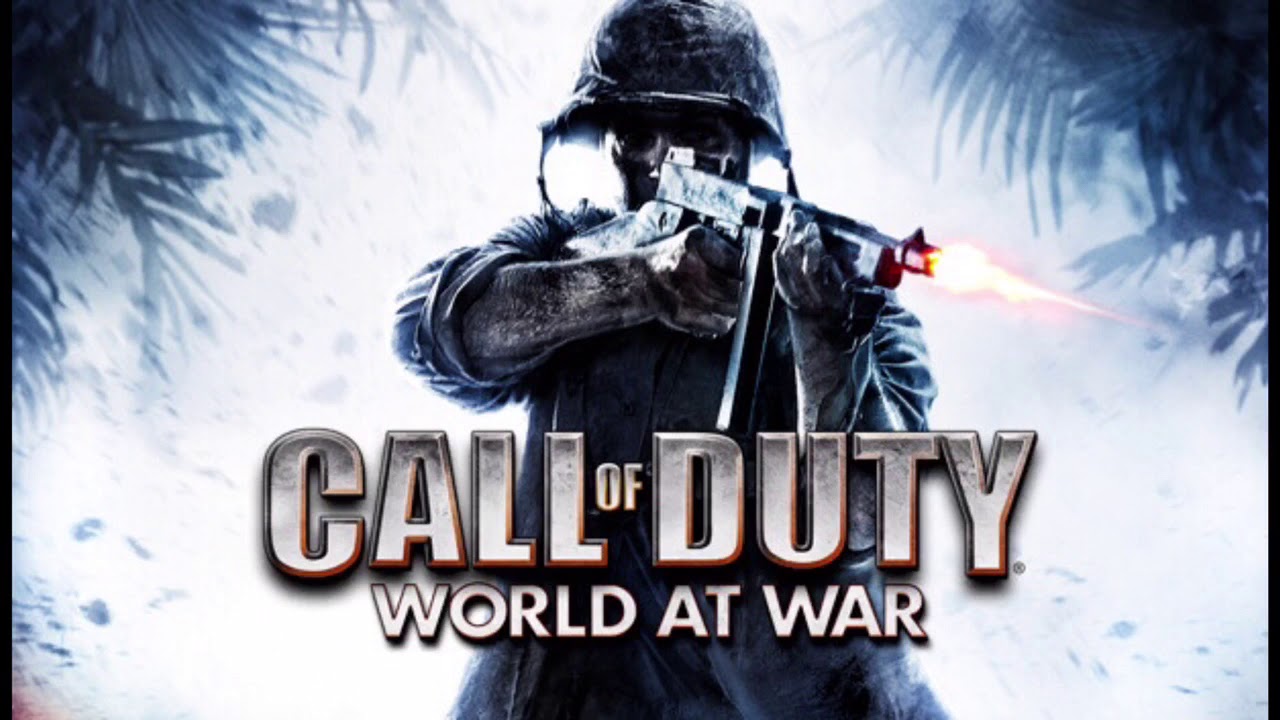 There’s been talk for some time that Activision won’t be launching a Call of Duty game in 2023, making it the first time since 2005 we would go a year without a new release. The news initially broke in February when Bloomberg, citing multiple unnamed sources familiar, reported that Activision was considering the poor sales of “a recent entry” as justification to move away from the annual release cycle.

Obviously, Activision has denied such claims stating that both “premium and free-to-play experiences” are still on the way in 2023. However, that statement might make more sense after one industry insider this week claimed that the gap could be filled with another remastered title.

According to known Call of Duty insider ‘RalphsValve’, Activision wants to dip into its extended back catalog of releases to help fill the annual gaps. It also looks like the company is quite happy to remaster some of the game’s proper classics from the PS3 era in the early noughties. Writing on Twitter he told fans:

Now if you’re wondering ‘what about Black Ops 1’ ‘how about Call of Duty Ghosts’ or some other titles from the Call of Duty franchise, it doesn’t sound promising.

RalphsValve explained that “Everything else was described by an associate as ‘complicated'”. 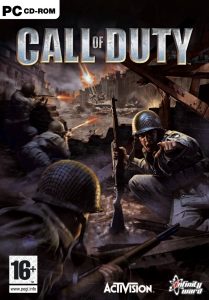 So perhaps don’t pin all your hopes on seeing any of those more recent titles, because it sounds like Activision is hoping to focus their attention on the golden oldies.

For now, it’s also not clear exactly how far Activision will go with these remasters, or how they might be upgrades to suit next-gen hardware. Though we imagine they’d need to deliver something similar to the love and care given to Call of Duty Modern Warfare Remastered when it launched in 2016 to generally favorable reviews.

Beyond this, RalphsValve also mentioned that Activision could be looking to finally bring the series in some fashion to Nintendo Switch.

For now, the insider didn’t share any details on when we might see the game make its way to Nintendo’s portable hardware or what limitations it could face.