From new signature moves and MUT missions to rising through the ranks and becoming a pro footballer, Madden NFL 20 has it all. 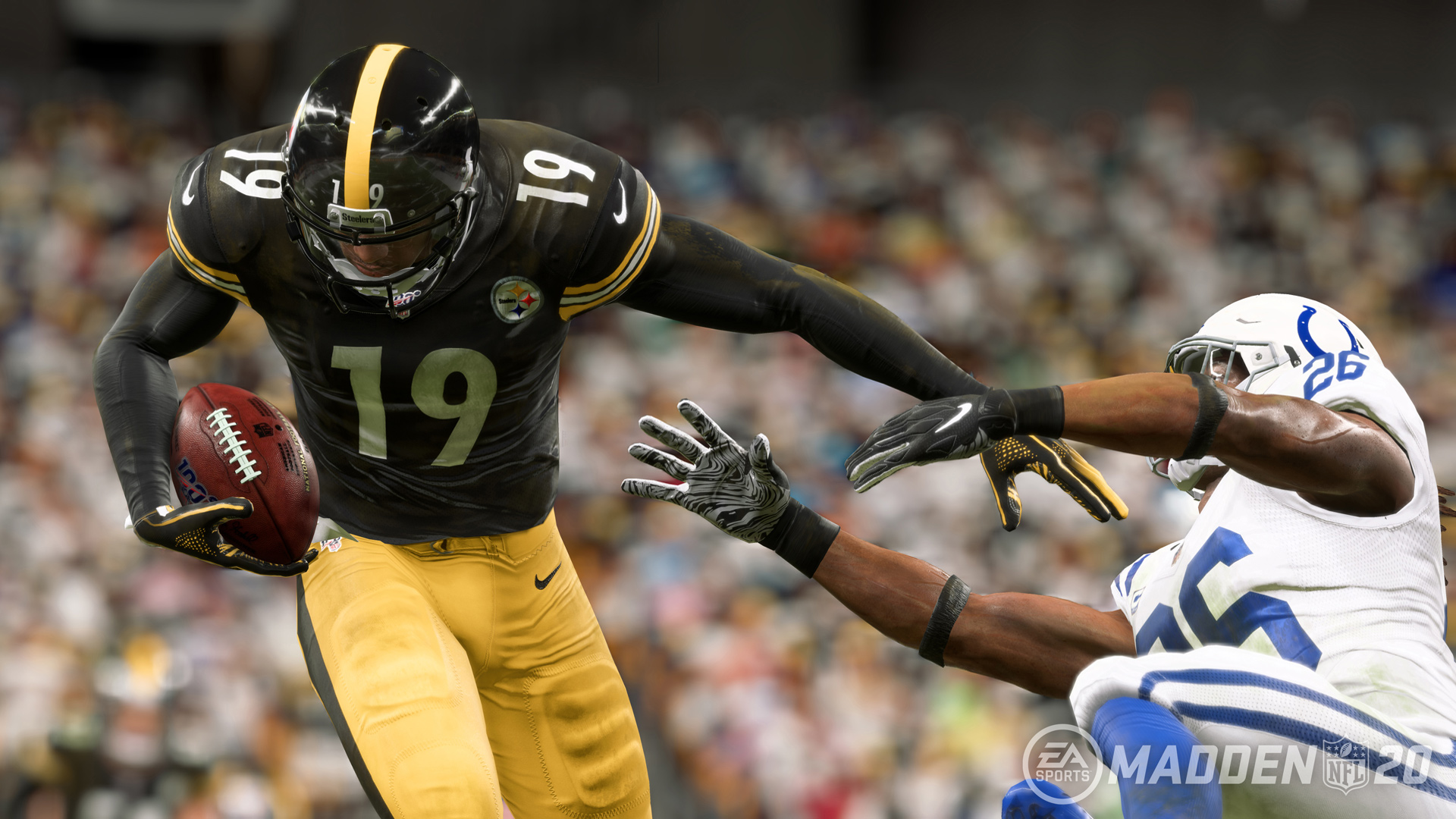 It’s time for football season because Madden NFL 20 is upon us. Fans of EA Sports’ long-running series will be pleased to hear that the beloved franchise keeps on kicking goals. This year’s Madden adds a few cool new features to the game to keep it fresh. It’s time to start formulating your team, strategizing and perfecting plays, and getting your sights locked on the prize!

Face of the Franchise 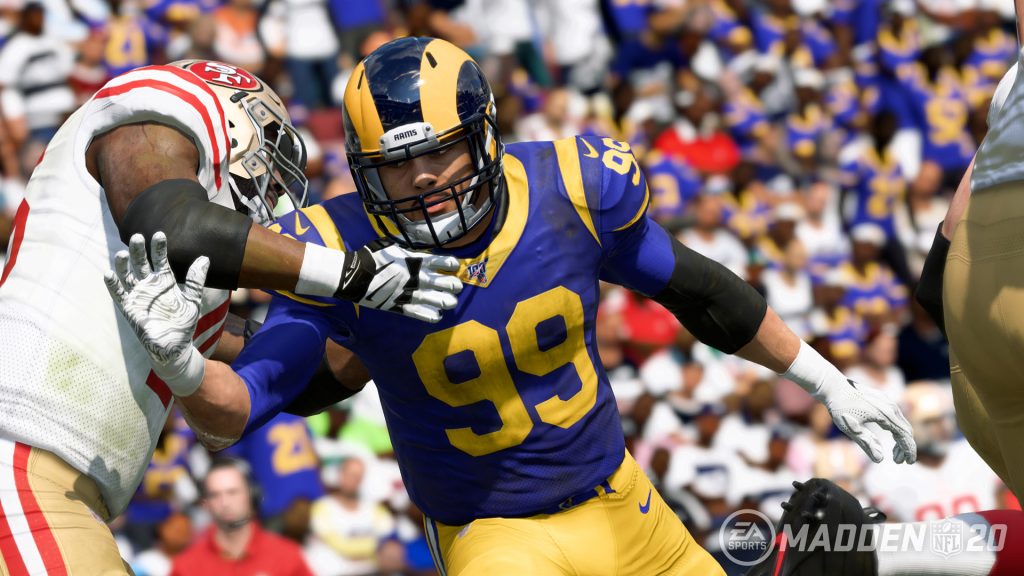 Probably the biggest addition to the franchise in Madden NFL 20 is the Face of the Franchise. This mode gives you the opportunity to become the greatest football player of all time. The adventure starts with you creating your own custom character. You can then use the new face editing feature to make it look just like you.

From here, you start off in college football where you can choose which college to attend. As you play, you’ll be looking to perform to the best of your abilities, as it’s all going to matter when it gets to draft day. Play your cards right, pick the right choices, and perform well and you could be playing for your favorite team.

This is a fantastic new addition that really puts the player right in the heart of the game. Never before have we had the chance to truly see ourselves as the ultimate NFL player. 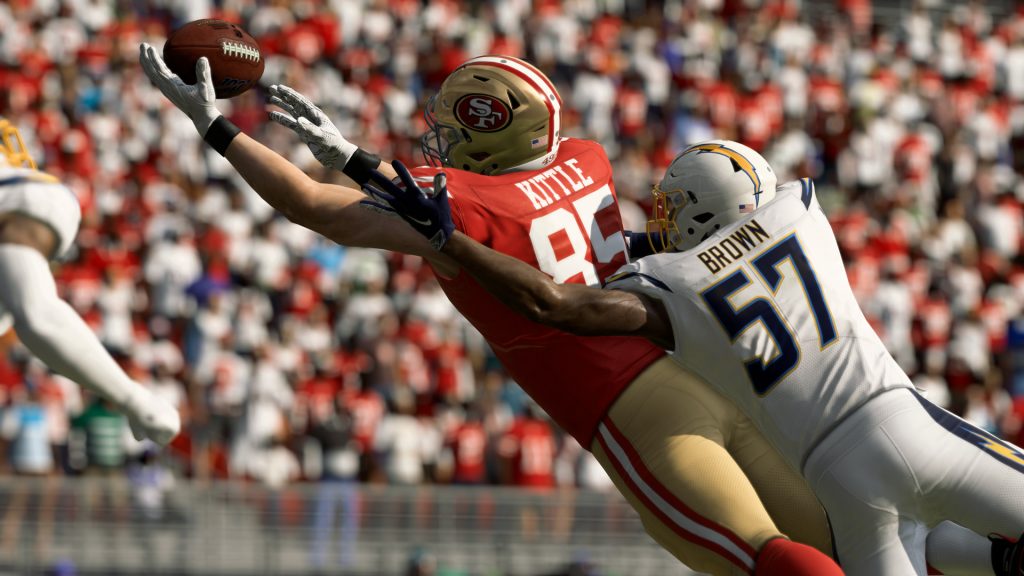 What’s better than playing as some of your favorite footballers? Getting to see them perform their signature moves in-game. Thanks to the advancements in technology behind Madden NFL 20, there are now several signature animations for a handful of the players. These make the players feel even more legendary when you get to use them on the field. 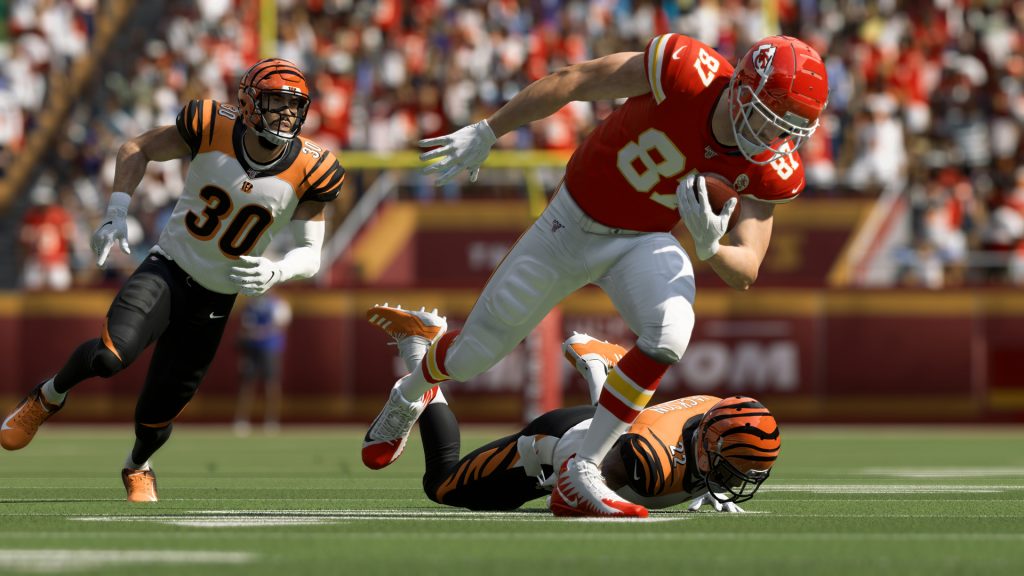 Madden Ultimate Teams has been a gold standard in Madden titles for a while. Now, with Madden NFL 20, your progression to upgrades, team improvements, and more is going to be much clearer with MUT Missions.

These missions help focus your efforts on improving your team. You won’t be earning rewards from these missions, but they will direct you to the activities where rewards can be accessed. As EA puts it in their blog:

Now, Missions are not what is used to grant you rewards in Madden Ultimate Team. Instead, think of Missions as the vehicle to get you to that reward. And a Mission may not always be based off one particular thing. For example, a Mission could be something like “Earn 50 Series Trophies.” Missions will link you to all of the play experiences like H2H Seasons, Squad Seasons, Solo Battles, etc., those places where you can earn those Series Trophies on your way to completing said Mission.

One small improvement long-time players will appreciate has to do with loading. Previously, players would need to load in and out of a game in order to work on Ultimate Challenges. This is no longer the case. Finish an Ultimate Challenge and you can switch immediately to the next one. When you’re finished playing, back out and collect everything you’ve earned during your session.

Madden NFL 20 is changing up the game by introducing some hot new features and improving some of the core values of the franchise. Whether it’s improvements to making plays and passes or the visual fidelity of players, Madden NFL 20 is looking great. Beyond these small advancements, there are also the bigger ticket items like the Face of the Franchise campaign or the MUT missions, and even the Signature Animations. For football fans, Madden NFL 20 represents the peak performance of the series. 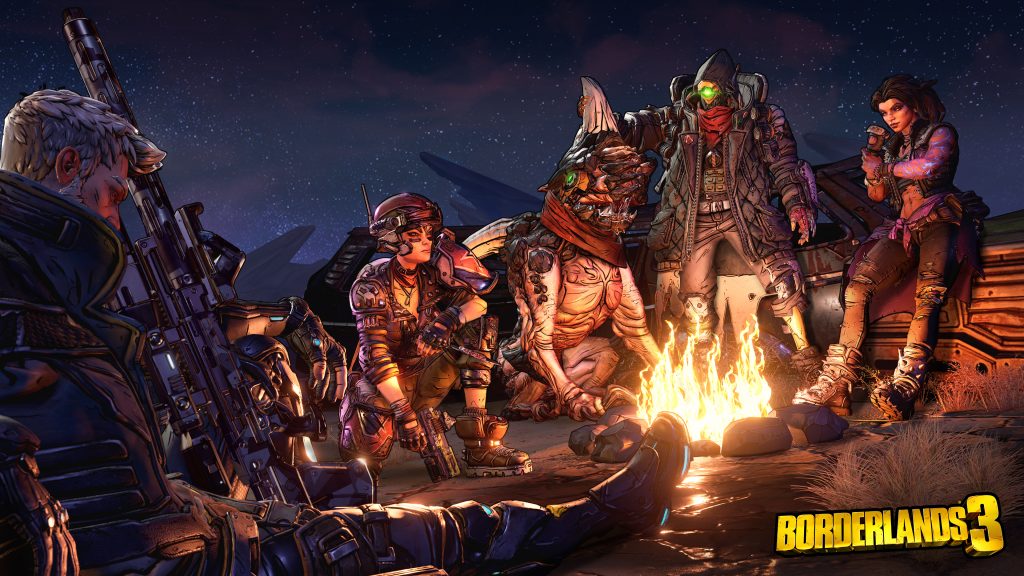 September 13th, 2019 is the day Borderlands players are eagerly awaiting, as the highly anticipated title of Borderlands 3 will finally be released to the public. With the next chapter of the high-profile looter-shooter franchise ready to bring the world of Borderlands to the current landscape of the video game industry, developer Gearbox Software has been working diligently to implement brand new features. 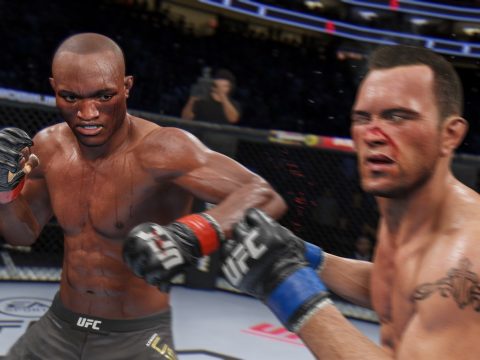 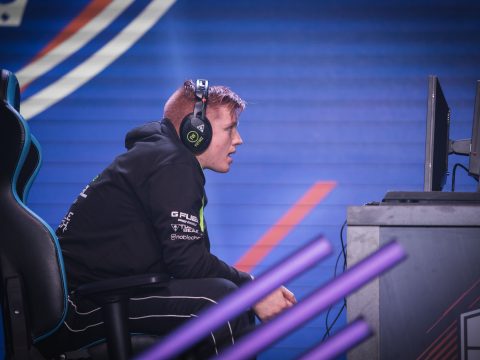