How to Use Audio to Your Advantage in Playerunknown’s Battlegrounds

One trick players of Playerunknown’s Battlegrounds are using to reach final circle is to take advantage of the audio the game is giving you. Using the audio to your advantage is one of the five crucial tips we offer to help you stay alive longer – so you know it’s extremely important! Take the time to really immerse yourself in the environment and soak up the different audio cues, because if you can take advantage of these next audio tips, you’ll have the advantage.

Listen for Gunshots and Fighting 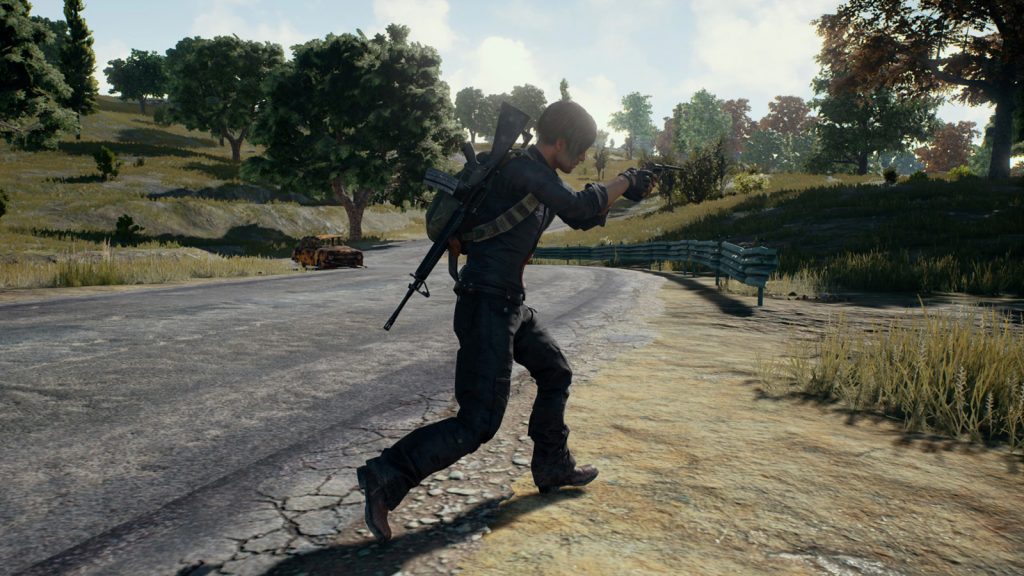 Listening for gunshots and general fighting is one way to take advantage of the audio on offer in Playerunknown’s Battlegrounds. The sound of gunshots is extremely distinct, and should give you a good indication of another player’s position, distance, and what they are doing.

If you hear a shot in the distance, there’s a good chance one player is shooting at another or someone is in fact shooting you. This small difference can be easy to miss for newer players, but is vital to your survival. A headset such as the Turtle Beach Stealth 450 will allow you to hear the subtle differences in distances, giving you precious moments to decide your next move. This is thanks to the Stealth 450’s surround sound capabilities, as it utilizes DTS Headphone:X 7.1 Surround Sound, allowing you to pinpoint the direction a sound is coming from.

During the early moments of a match, when you are starting to gear up with guns and vehicles, you should be listening out for different sounds in your environment. Any shots that ring out as the match begins should be met with extreme caution, as an enemy that is shooting has decided they have the upper hand. 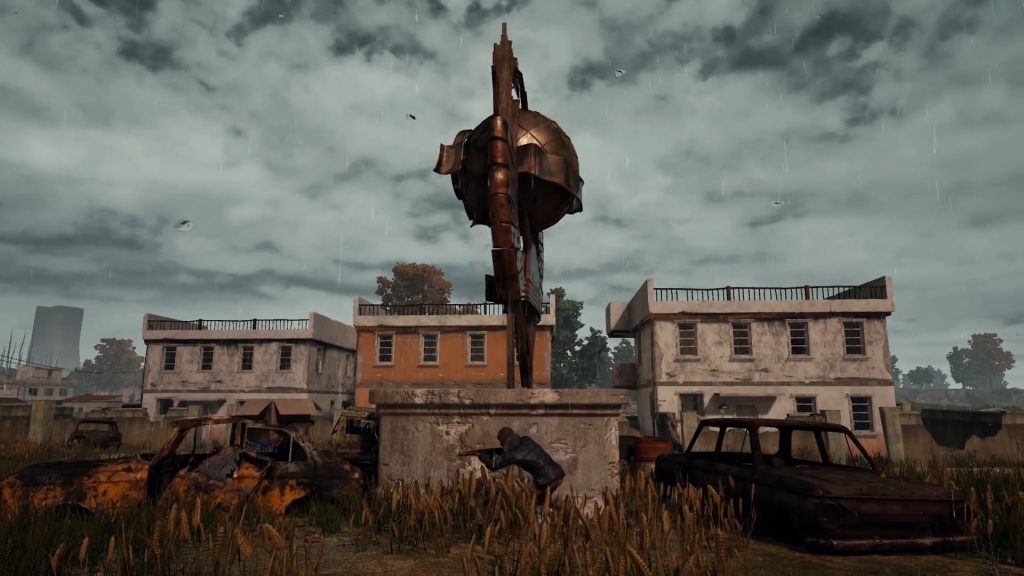 As a match progresses, listening for enemy locations becomes more important as the numbers dwindle and the map size shrinks. When you’re outside, be sure to react swiftly to any directional sound you might hear by moving to cover as fast as possible. By keeping an ear out for gunshots, you’ll be able to improve your chances of survival. 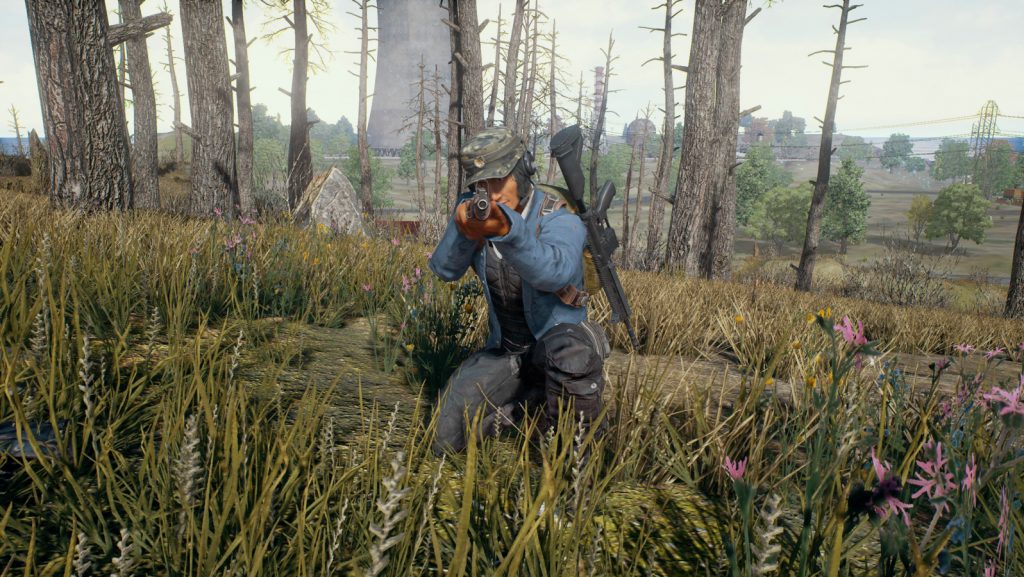 Learning for footsteps is another way you can take advantage of the audio in Playerunknown’s Battlegrounds. Every player makes sound when they move, whether they’re running, walking, or crouching. They also make different sounds depending on what type of texture they’re moving across. Grass will sound different to concrete, which sounds different to wood.

By listening out for footsteps, you will be able to tell where an enemy is located or if someone is nearby. This can be incredibly helpful when you’re considering entering a building. Take a moment to secure the perimeter, checking in windows, and simply listening for movement. Hearing someone shuffling across floorboards can save your life, as it gives you more options when choosing to engage an opponent. 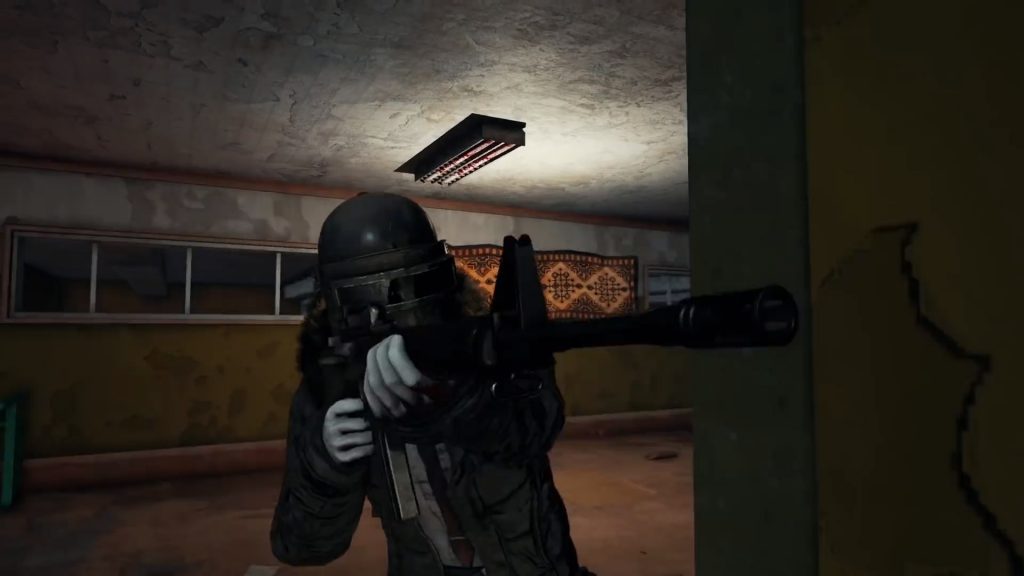 Hearing footsteps before seeing an enemy gives you control of the situation. Take some time whenever you approach or enter a new area to listen for player movement. A footstep in an upstairs level of a building will inform you of an enemy position. Keep in mind that you should also be trying to minimize the sound your own character is making, especially when trying to stealth around a building.

Vehicles in the Distance

One last way you can use sound to your advantage in Playerunknown’s Battlegrounds is to keep an ear out for the sound of vehicles. Vehicles are the backbone of moving quickly around the battlefield, with players opting to use vehicles to avoid long walks or to use them as protection. The disadvantage of this for a vehicle user is that they make a whole lot of noise.

If you are in a village or small collection of buildings, the arrival of a vehicle could spell disaster if you aren’t listening out for the roar of an engine. A vehicle could be holding any number of enemy players, which means you need to be in the best possible position to deal with the new threat. 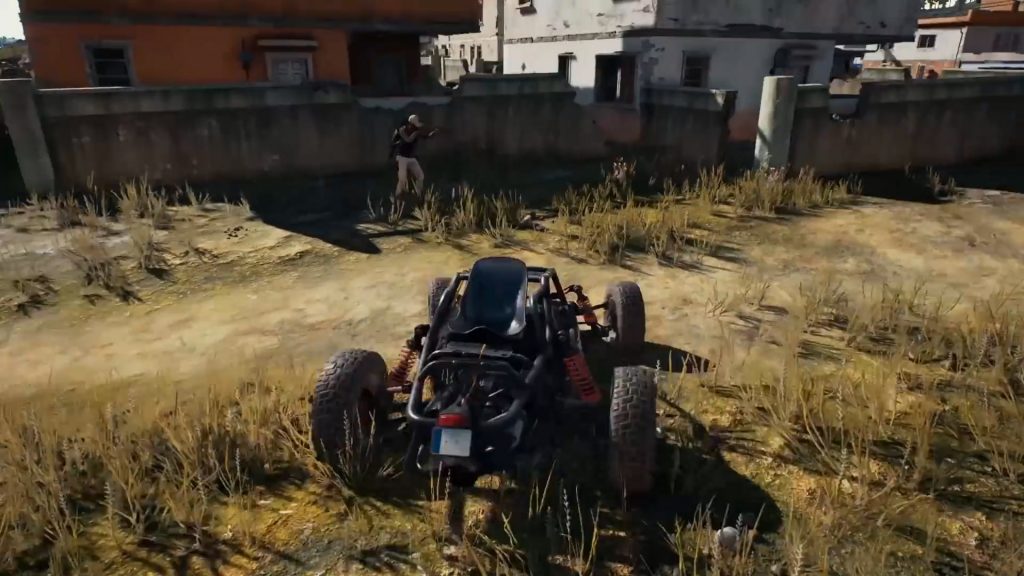 Any time you hear a vehicle in the distance, be prepared to move into cover, whether it’s a building or a well-placed bush. Once the vehicle either disappears into the distances or stops nearby, you will be able to decide what to do. This leaves you with the advantage over the enemy. Be aware that whenever you use a vehicle, it will be a warning siren for players nearby that you are coming!

By listening to the sounds of Playerunknown’s Battlegrounds, you can become a keen tactician during combat. All players make sounds when moving around the environment, whether it’s by shooting, driving, or even walking, they’re telling you where they are and what they’re doing. Be sure to take full advantage of these audio cues to help you survive and maybe even reach final circle during a match!