Get your hands on the Merciless Exotic Rifle in The Division 2 and become unstoppable with its Binary Trigger, Guerilla Warfare, and Brutality perks. 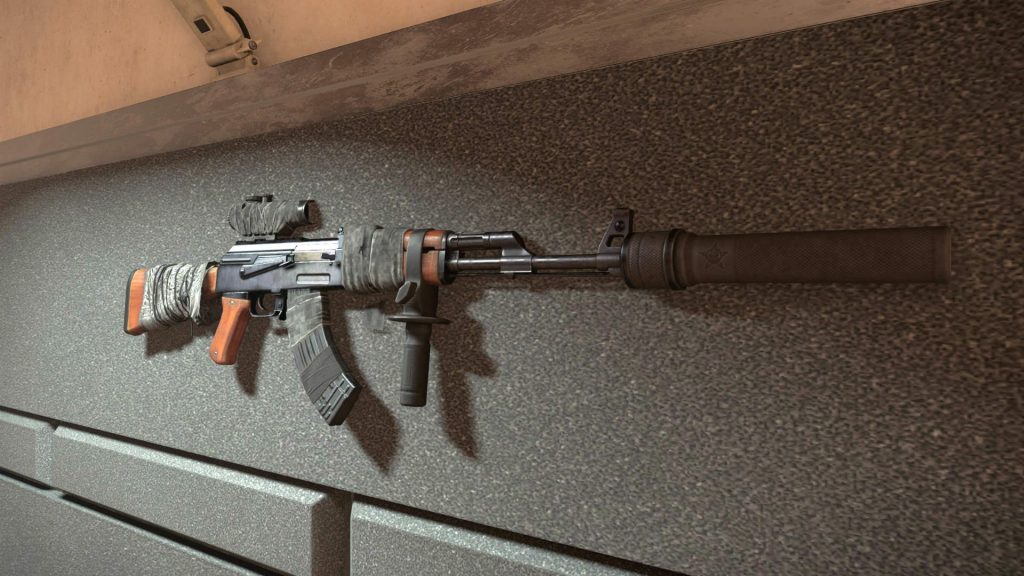 The Merciless Exotic Rifle in The Division 2 is the perfect addition to your weapon rotation, especially if you’re looking to increase your killing potential. This rifle-type weapon offers some impressive perks, and depending on your level when you obtained it, some great damage. Unlocking the Merciless rifle is going to take some time, so expect to run some of the same missions over and over again.

To get your hands on the Merciless Exotic Rifle, you will need to kill specific enemy types. Namely, those who are part of the Hyena faction. The reason for this is that Merciless is a weapon from this faction, so it only makes sense that members of this faction have a chance of dropping it – and it is only a chance. Being an Exotic, there’s no guaranteed way to get one, it’s all up to luck.

Though you can probably get away with running into Hyena enemies in the wild, your best bet is to load up a mission full of Hyena enemies. Some of these missions include: Potomac Event Center, Jefferson Trade Center, Bank Headquarters, and Washington Hotel.

Each of these missions contains one or more Hyena named-bosses. The significance of this is that Merciless can only drop from one of these enemies. The faster you’re able to down a boss, the better, as you will likely need to run these missions countless times. To make the whole process a little bit faster, team up with some friends and dive in for some co-operative action! Just don’t be too mad if RNG gives the drops up to your friends before you. Patience is a virtue!

What makes the Merciless Exotic Rifle so good?

We’re glad you asked! The Merciless Exotic Rifle – as we mentioned at the start – comes with some very appealing perks. The three perks on offer are: Binary Trigger, Guerrilla Warfare, and Brutality. If you’ve not had a chance to encounter these perks, here’s what they do.

Binary Trigger: Every pull-and-release of the trigger fires a shot. This means that you get two rounds per pull of the trigger or click of the mouse button, one as you click and one as you release your finger. You’ll be spewing out more bullets most other rifles in the game.

Guerrilla Warfare: Every trigger pull fires a primer into an enemy, stacking up to five times. This primer deals 75-percent more damage, meaning you’ll be chewing through your enemy’s health extremely quickly.

Brutality: When Merciless is equipped and holstered, shooting an enemy with another gun has a 5-percent chance to deal an additional 20-percent explosive damage. Pairing Merciless with a high rate-of-fire weapon is going to result in you triggering this effect more frequently, as the more bullets that connect, the more times you can try to net that 5-percent trigger-chance.

There are a lot of weapons to unlock in The Division 2, but the Merciless Exotic Rifle is probably up there as one of the best. If you can manage to find the time to farm some of the Hyena missions, you too can own one of the best guns in the game. When you absolutely, positively have to kill everybody in the room…except no substitutions. 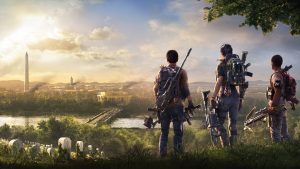 Read More: How To Level Up Quickly In The Division 2

If you’re playing The Division 2, leveling up quickly is going to be your main goal. While we do like to take our time and enjoy the story, sometimes we just want to reach those sweet, sweet end-game activities (and loot!).