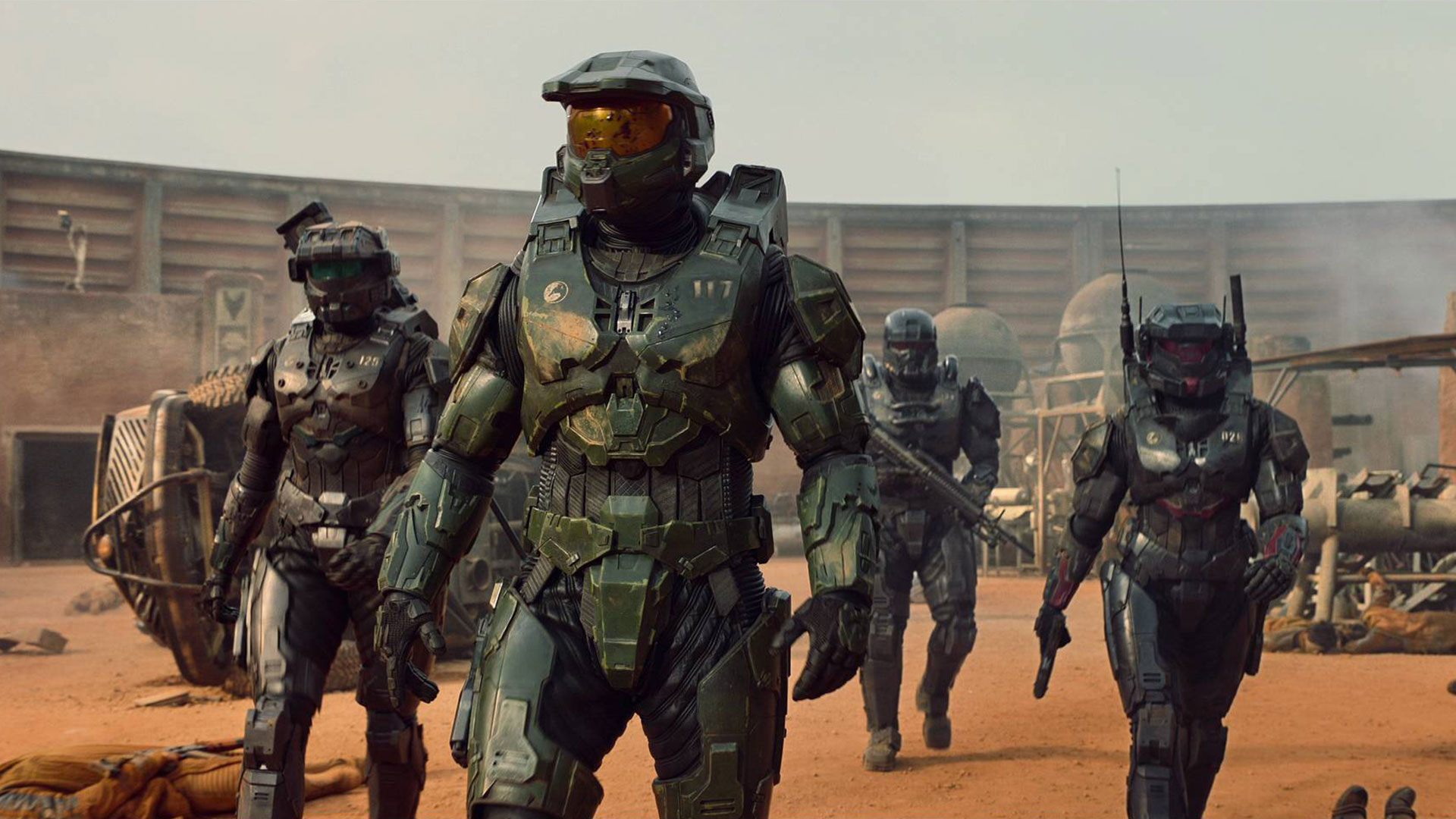 The Halo TV Show was a long time in the making and whilst it might have debuted to a mixed response from critics, Deadline did report that the show had “set a new record as Paramount+ most-watched series premiere globally in its first 24 hours”.

Despite this, fans are clearly making their feelings felt about how they feel about the show over on YouTube.

For those who don’t know,  Paramount made the first episode of the Halo TV series free to watch on YouTube for a whole week. Although, like this writer, you might not be able to watch depending on your country.

Regardless, just seven days after the first episode went live, the video has amassed almost twice as many dislikes compared to likes. We’d love to look at the comments section, but Paramount, unfortunately, turned those off.

Read More – An official Halo cookbook has been revealed (No, really)

The show itself is only three episodes into its nine episode run for Season one, with the series already greenlit for a second season.

Yet so far it’s clear that fans are not quite as taken by the series or Pablo Schreiber’s portrayal of Master Chief just yet.

The season is releasing new episodes every week, with the finale scheduled to drop on May 19th. With any hope, Master Chief can turn the tide once again and convince an army of loyal Halo fans that the TV series is worth sticking with, at least until the end of season one.

If the TV series has left you craving to jump back into more Halo Infinite, you might be interested to know that Halo Infinite Season 2: Lone Wolves launches on May 3. 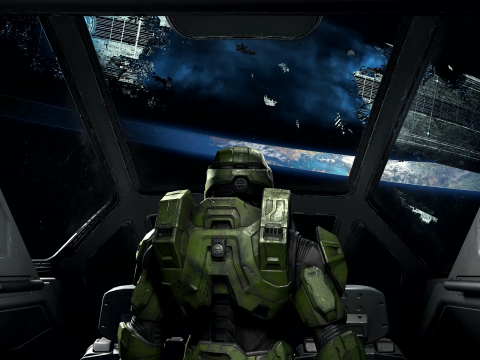