Stadia and xCloud go head-to-head to see which one holds more promise, and whether they’re worth buying into. 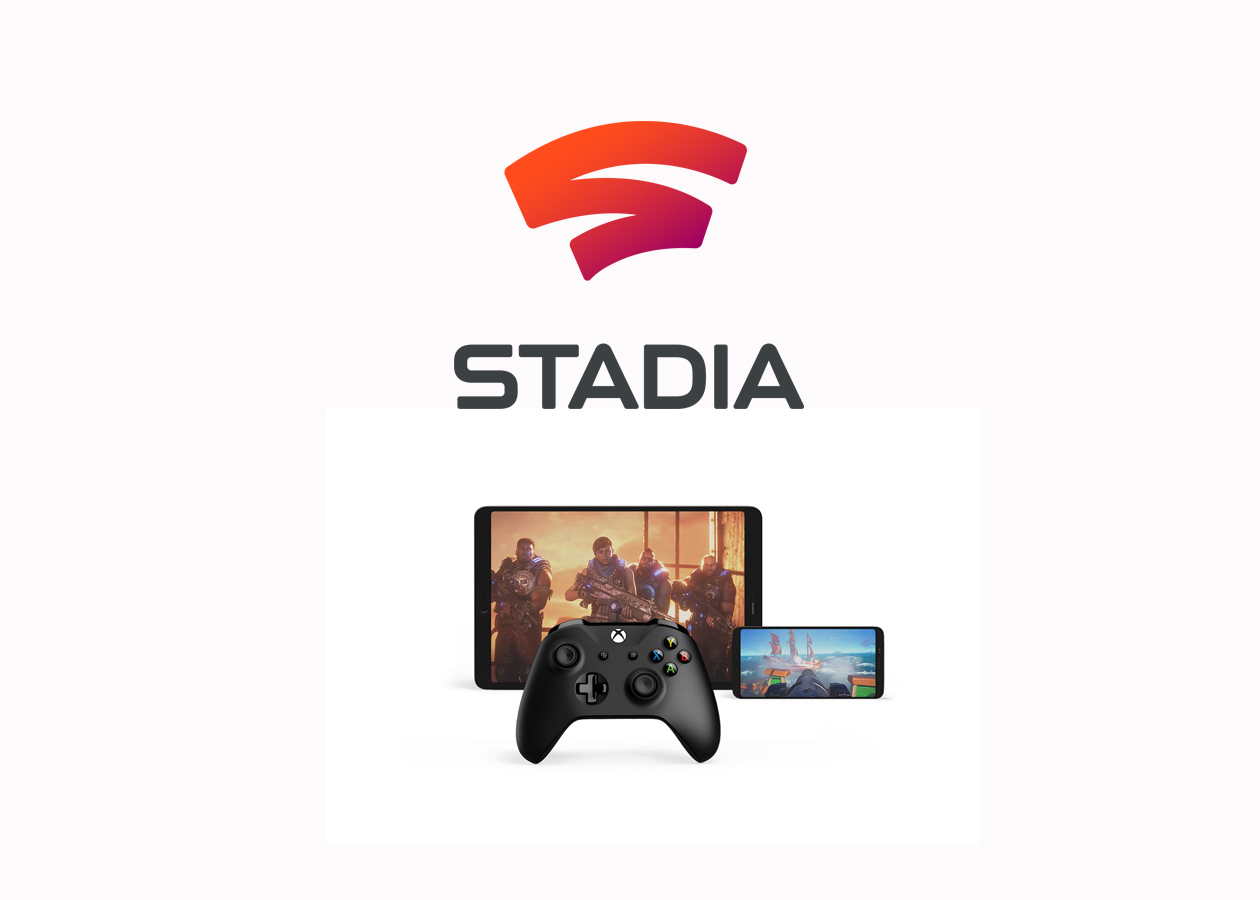 The future of gaming is here with two cutting edge streaming options to choose from: Google Stadia and Microsoft xCloud. Right now, all eyes are on Stadia to see how the service will perform following its early launch on November 19.

With xCloud launching in 2020, Stadia has plenty of time to secure its place in the streaming market, though there are concerns over things like the number of launch titles, having to purchase games and the monthly cost of Stadia Pro.

To help you understand the similarities and differences between Stadia and xCloud, and make an informed purchasing decision, we’ve decided to take a closer look at how the two stack up!

What is Google Stadia? 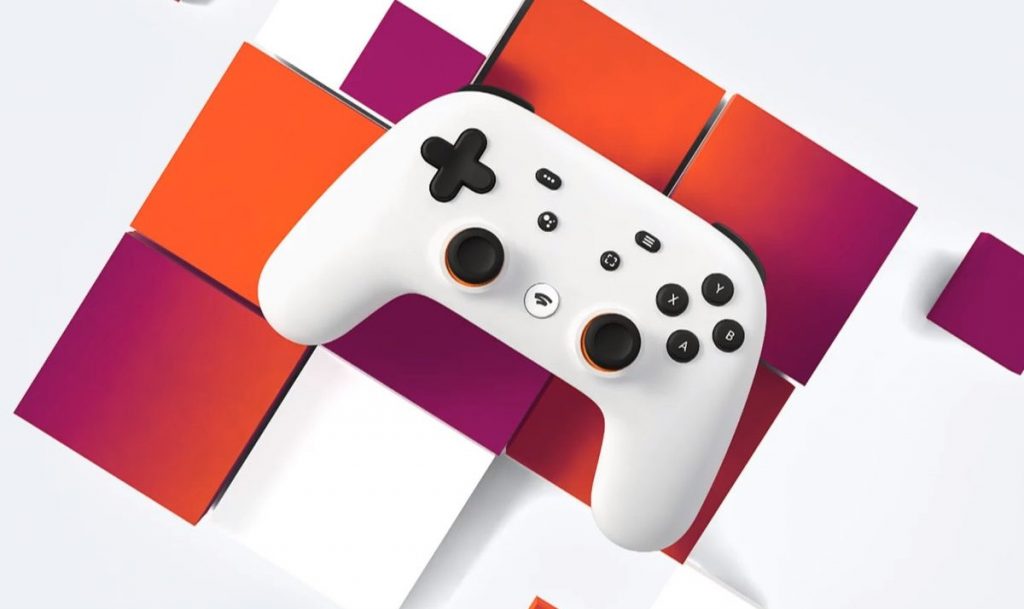 While most gamers purchase physical games from local retailers like GameStop, or digital games as part of a storefront like the PS Store, Stadia is different.

By purchasing a Stadia subscription, you’re given instant access to games that can be streamed directly to your TV, laptop, desktop, or Pixel 3 phone in up to 4K resolution at 60fps. To give Stadia a try, Google is offering early access via its Premiere Edition.

With the Premiere Edition, you’ll receive three months of Stadia Pro, a Google Stadia controller, and Google Chromecast Ultra. The Premiere Edition sets you back $129 (USD) but is excellent for anyone looking for an all-in-one package.

Note that after the three-month trial of Stadia Pro expires, you’ll need to pay $10 (USD) per month for the service. At the time of launch on November 19, Stadia will offer 22 games. Below, we’ve included everything that has been confirmed for Google Stadia.

Stadia isn’t alone in offering games as a cloud streaming service. In 2020, Stadia will have to compete with Microsoft and Project xCloud. So, how do the two compare? Is it worth purchasing Stadia, or waiting for the release of xCloud?

How does Google Stadia compare to Microsoft xCloud? 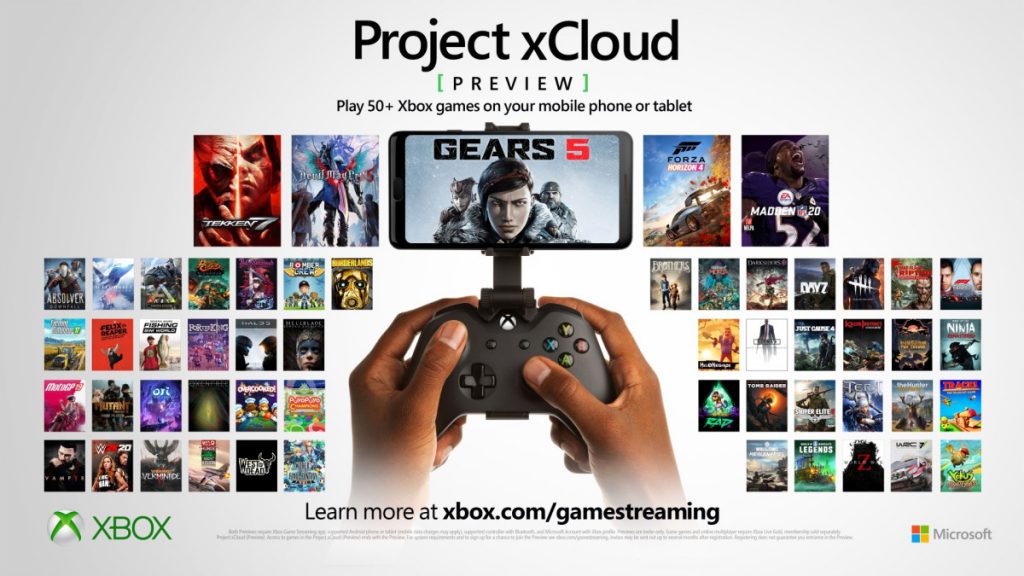 It’s difficult to compare Stadia and xCloud as both are incredibly different, despite having roots in cloud-based game streaming. When it comes to games, xCloud has the advantage as it pulls from an already vast library.

During its preview phase, xCloud had 50 games on offer, double what Stadia provides at launch. If you own an Xbox One, xCloud is arguably the better option. Microsoft has yet to provide specific pricing details and options for xCloud, but noted that Xbox One owners can use their consoles as “free” virtual servers.

PC, Android, and tablet owners will also be able to take advantage of xCloud. What’s more, you have the convenience of using your existing Xbox One wireless controller as long as it’s Bluetooth compatible. For example, we use an Xbox One controller to play Game Pass titles on PC, with xCloud seeming to work in a similar fashion.

If you’re impatient and want to try cloud streaming now rather than in 2020, Stadia has the advantage of being available as of November 19. It has slimmer pickings than xCloud – with just 22 titles available at launch – though more will be added in the future.

Stadia promises streaming up to 4K at 60fps, of course, much of the experience will ultimately depend on your Wi-Fi and internet connection. The overall cost of Stadia appears to be higher than that of xCloud given that Stadia Pro is $10 per month and the fact that Microsoft has yet to reveal a cost breakdown for xCloud.

A lower-tier will be offered for Stadia in 2020 if you don’t care or don’t have the ability to play games at 4K, instead offering streaming at 1080p. Despite the lower cost, you’ll still have to pay a subscription fee even at a lower tier.

You’ll also have to buy games on Stadia, they’re not all available for free (or included with the subscription cost) though some games are bundled with Stadia Pro like Destiny 2: The Collection.

Stadia is available on PC, tablet, and the Pixel phone. Where xCloud will reportedly offer a wide range of support for Android phones, Stadia will only support the Pixel at launch, which is something to keep in mind if you were planning to buy Stadia for use on mobile.

It’s honestly too early to tell which is better, Stadia or xCloud. Microsoft continues to drip-feed information regarding xCloud, but the service itself won’t be available until 2020, so there’s no way to do a full side-by-side comparison.

Given the information on hand, xCloud is shaping up to be the better pick, especially for Xbox One owners. For PC gamers, we know that Stadia performs as advertised without any noticeable streaming hiccups.

However, there are downsides including a slim library of launch titles and limited pricing tiers. Google has promised to add more of both, but you’ll have to wait until 2020. What you see as of November 19 is what you get.

While it can be fun to be part of an early test with Stadia, there’s also no harm in waiting a few more months. 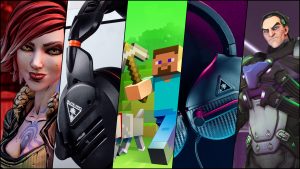 Read More: 2019’s Best PC Games and the Best Headsets to Play Them With

What’s the go-to game whether you want to quest on your own or team up with friends on PC this holiday season? Don’t worry, we have you covered.