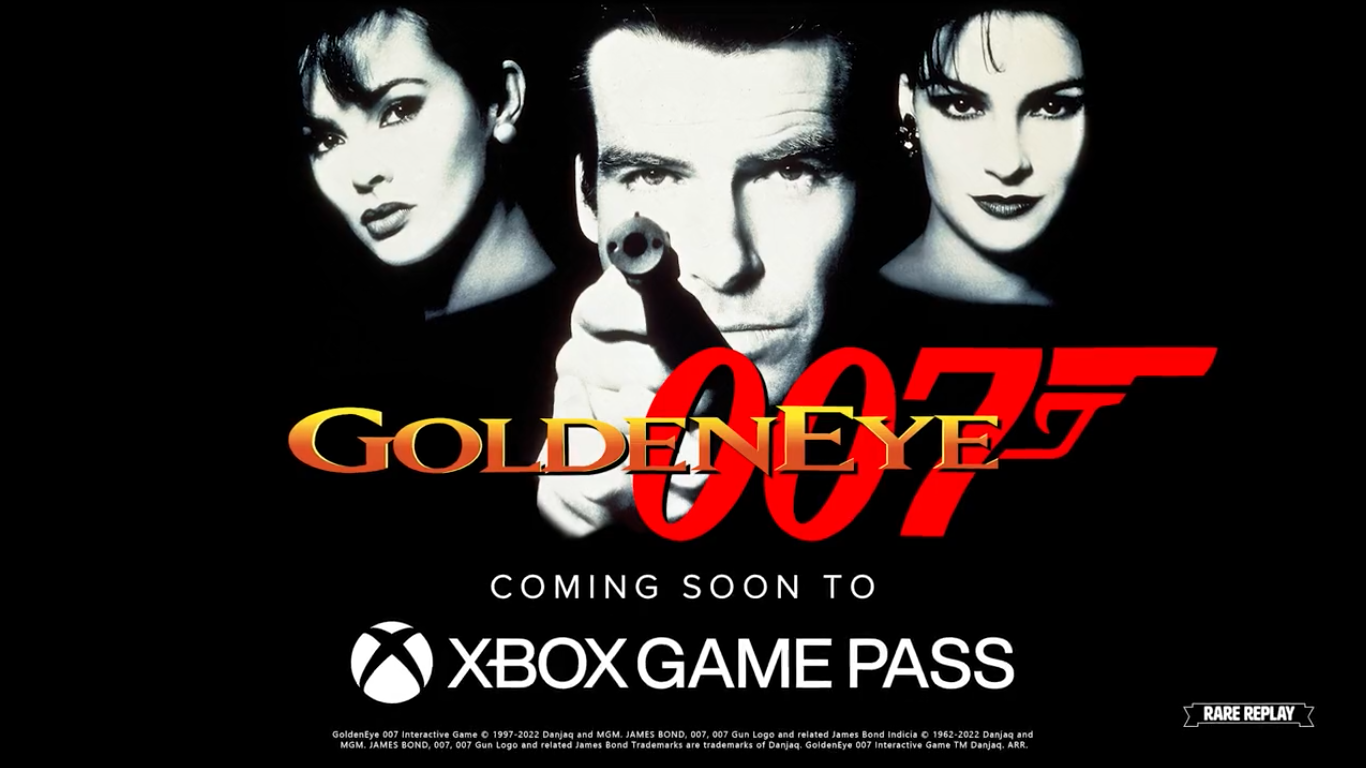 what a STAGGERING failure, I am truly and utterly in awe if this is correct.

Original Story Follows – Rare has announced that 25 years after its original launch they will finally release an HD remaster of GoldenEye 007.

The game has been “faithfully recreated for Xbox consoles” and includes achievements, 4K resolution and a smoother framerate. There’s even split-screen local multiplayer.

Whilst no release date has been announced, but the company confirmed that the game would be available on Xbox Game Pass.

Rare did release a trailer (seen below), but there’s, unfortunately, no gameplay to show how this updated classic might look in 2022.

As per VGC, Microsoft has already shelved one completed remaster of the N64 game for the Xbox 360 back in 2007. This was supposedly a result of licensing issues and “miscommunication between license holders”. Ironically though, a working build of the cancelled 2007 Xbox 360 remaster was leaked last year and uploaded to file sharing sites.

Thankfully though, all parties have got together to work out the issues and we shouldn’t have too long to wait before Rare’s updated port arrives on consoles