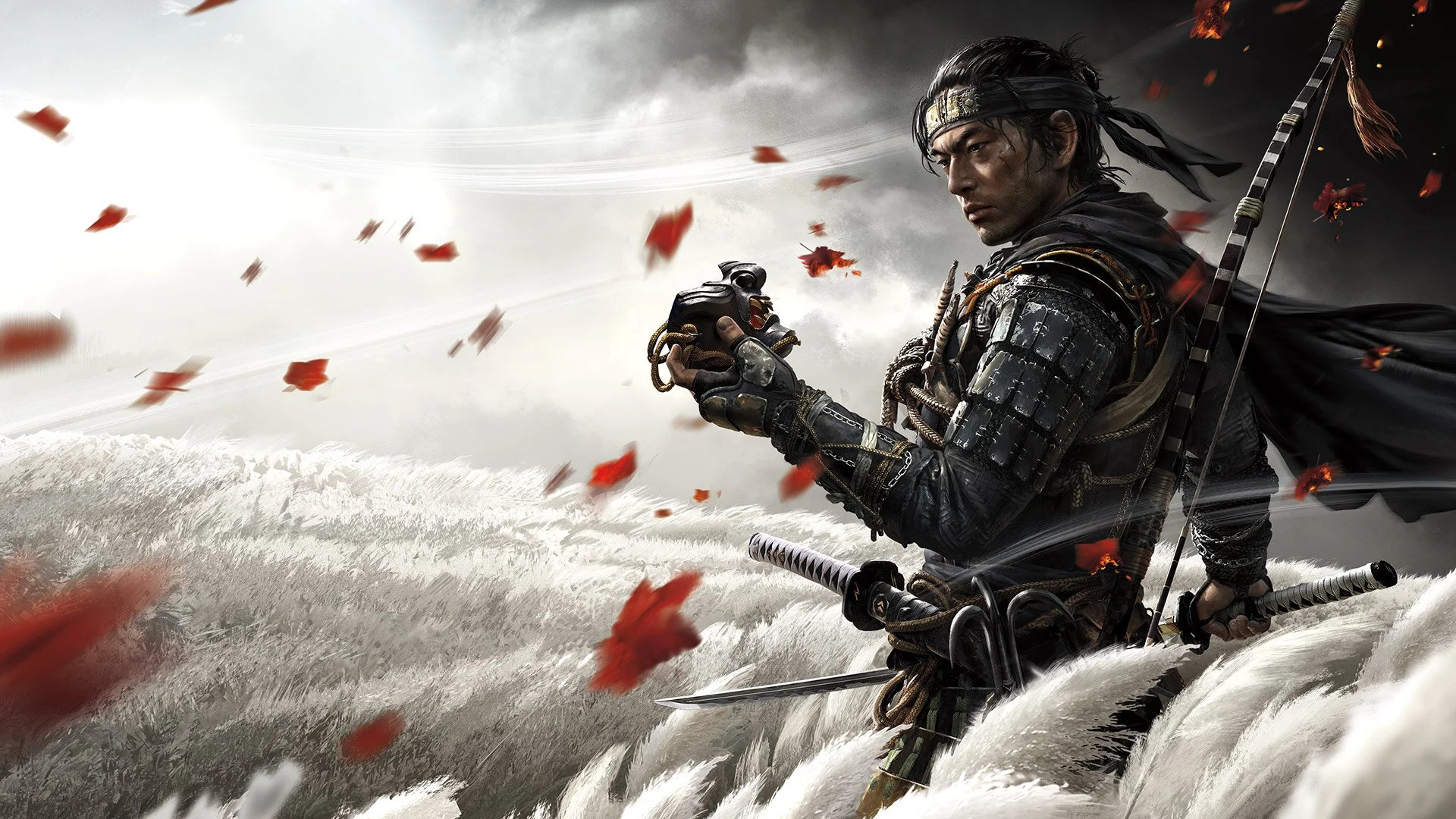 Ghost of Tsushima proved to be something of a hit for Sony Interactive Entertainment with sales topping 8 million as of 2022. Now whilst not all commercial success stories turn out to guarantee sequels – such as Days Gone – it seems a safe bet that Sucker Punch will get another crack at the Samurai inspired action-adventure. Not least with a movie on the cards and the director of John Wick (Chad Stahelski) set to lead the project.

So yes, it seems pretty likely we’ll see a sequel for Ghost of Tsushima at some point in the future. For now though, we’ve started compiling everything you need to know about Ghost of Tsushima 2 on this page. So read on, we’ll tell you everything we know, or have spotted about the project so far.

August 16 - Ghost of Tsushima Film adaptation will be 'in Japanese'

This is slightly off-topic but interesting all the same. According to the director working on bringing Ghost of Tsushima to the big screen, the movie will be “a complete Japanese cast, in Japanese”.

Speaking with Collider, Chad Stahelski (John Wick) confirmed that Sony is “on board” with his plans in order to create an authentic Japanese movie. Here’s the full quote:

“Honestly, it’s probably the same things that would scare the shit out of most people. It’s a fantasy period piece. It’s done with reverence to Akira Kurosawa, who’s probably in the top five biggest influences of my life as far as film goes. It’s a chance to push technology and people in a story that’s timeless. It’s your typical mythological story of good versus evil, finding a man, watching him change the world or the world changes him. It’s all the Joseph Campbell stuff that you’d love in a story. You put that in with, obviously, so I’m told I have a bit of a Samurai fetish, which is probably true from Manga and anime and stuff.

So, I think if we did this right, it would be visually stunning. It’s character driven. It’s got an opportunity for great action, great looks. And honestly, we’d to try to do it, all in character. Meaning, it’s a Japanese thing about the Mongols invading Tsushima island. A complete Japanese cast, in Japanese. Sony is so on board with backing us on that. I’ve been going to Japan since I was 16. I have a love of the country, love of the people, love of the language. To try to direct not only in my language, but someone else’s and culturally shift my mindset to bring apart that in a cool way that still entices a Western audience.”

Just to cool any rumors of potential games coming in the future, Sucker Punch has confirmed that no inFAMOUS or Sly Cooper projects are planned or in development at the studio.

Likewise, to really pore cold water on any spurious rumors, the studio also reiterated that no other Studio is working on the IP either. A new blog post from the team, it states:

“With our focus on our current project, we have no plans to revisit inFAMOUS or Sly Cooper right now, and no other studio is currently working on projects related to those franchises either. These characters are very special and near and dear to our hearts, so while we’d never say never to re-opening those doors down the road, for now there are no inFAMOUS or Sly Cooper games in development.”

As reported by PushSquare, the Washington-based studio has recently started hiring for a whole host of new roles at the studio, which might suggest the team are gearing up for Ghost of Tsushima 2.

Most roles mention open-world mechanics, stealth, and combat, which is more or less what players got with Ghost of Tsushima. It’s possible they’re working on something new, but at this point a sequel to the best seller seems more likely.

You can take a look at the jobs here.

When is Ghost Of Tsushima 2 coming out? In all honesty, we’re not expecting a Ghost Of Tsushima 2 release date anytime soon. For one thing, Sucker Punch hasn’t even confirmed a sequel is coming, even if there are job listings which might suggest otherwise (more on that further down).

Assuming the game is already in the works, we still think we could be waiting until 2024 or 2025 at the earliest for the game to materialise, but this is also just our opinion based on other titles in development within Sony Interactive Entertainment studios.

For comparison, there were 5 years between Horizon Zero Dawn and Horizon Forbidden West, so we think it would only be fair to assume a similar gap between Ghost of Tsushima and any potential sequel. 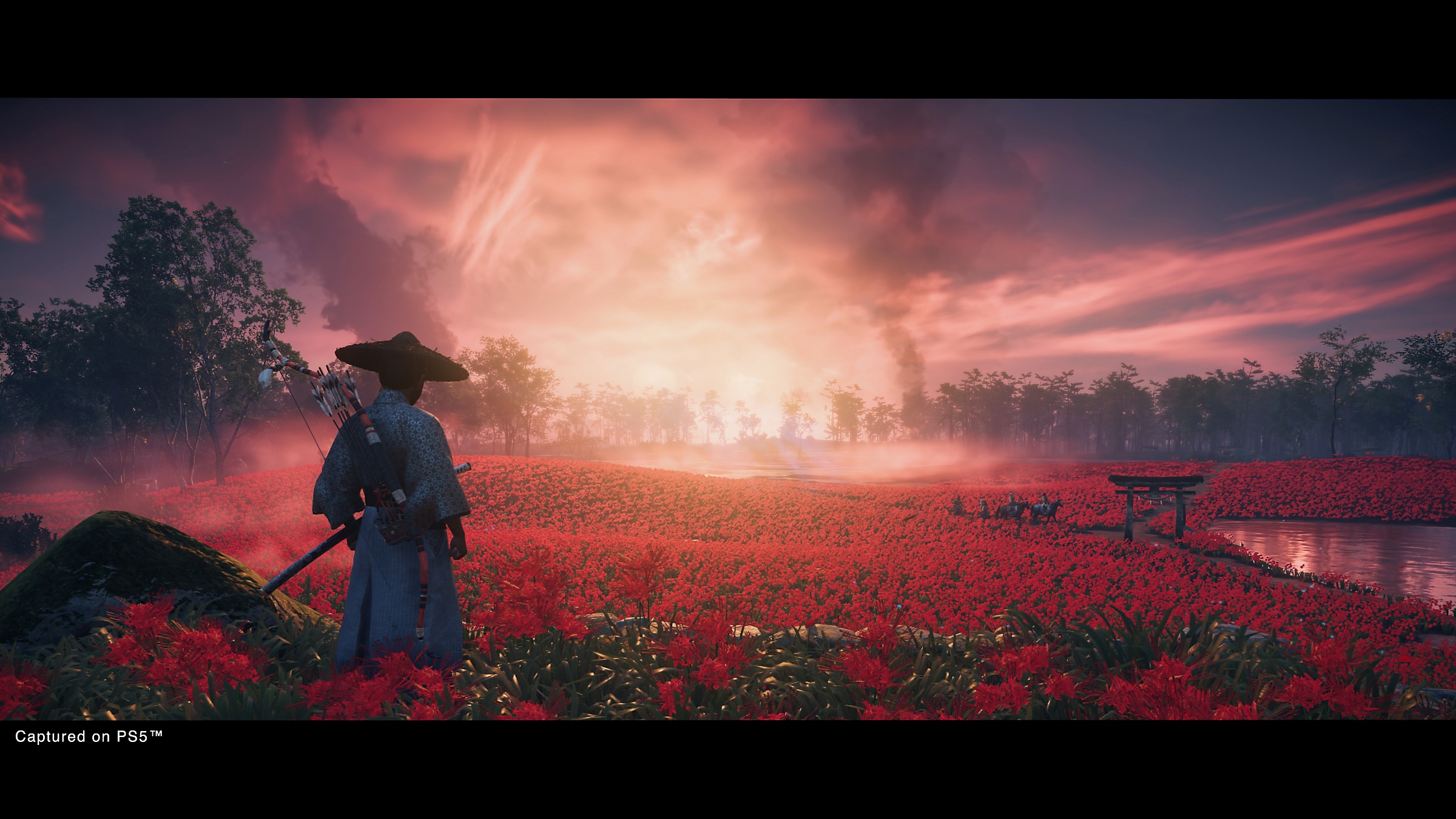 Will there be Ghost of Tsushima 2? It certainly appears that way based on one ‘leak’ we’ve seen so far. By all means, take this with a pinch of salt, but to some the below ‘leak’ is more or less a red flag that Ghost of Tsushima 2 has been confirmed by Sucker Punch Productions and may already be in production.

In March 2021 the studio posted a job ad for a Technical Combat Designer, which some fans believe suggests that development on a sequel is underway. The job listing in question starts:

“Do you love prototyping new combat systems on your own? Do you like getting your hands dirty into the details of implementation? Then we would like to talk to you! We are looking for people who are passionate about Technical Combat Design. As a Technical Combat Designer, you will help expand gameplay systems and core player abilities, by being hands on with direct implementation and help define how they fit into the game.”

However, it then mentioned that candidates “must have played Ghost of Tsushima and understand its core gameplay systems” which seems like an oddly specific requirement. Yes, it would probably be nice to know the work of a studio you’re applying for, but many believe that this is a sign that the job in question is specifically for the Tsushima sequel and explains why candidates “must” be familiar with the game.