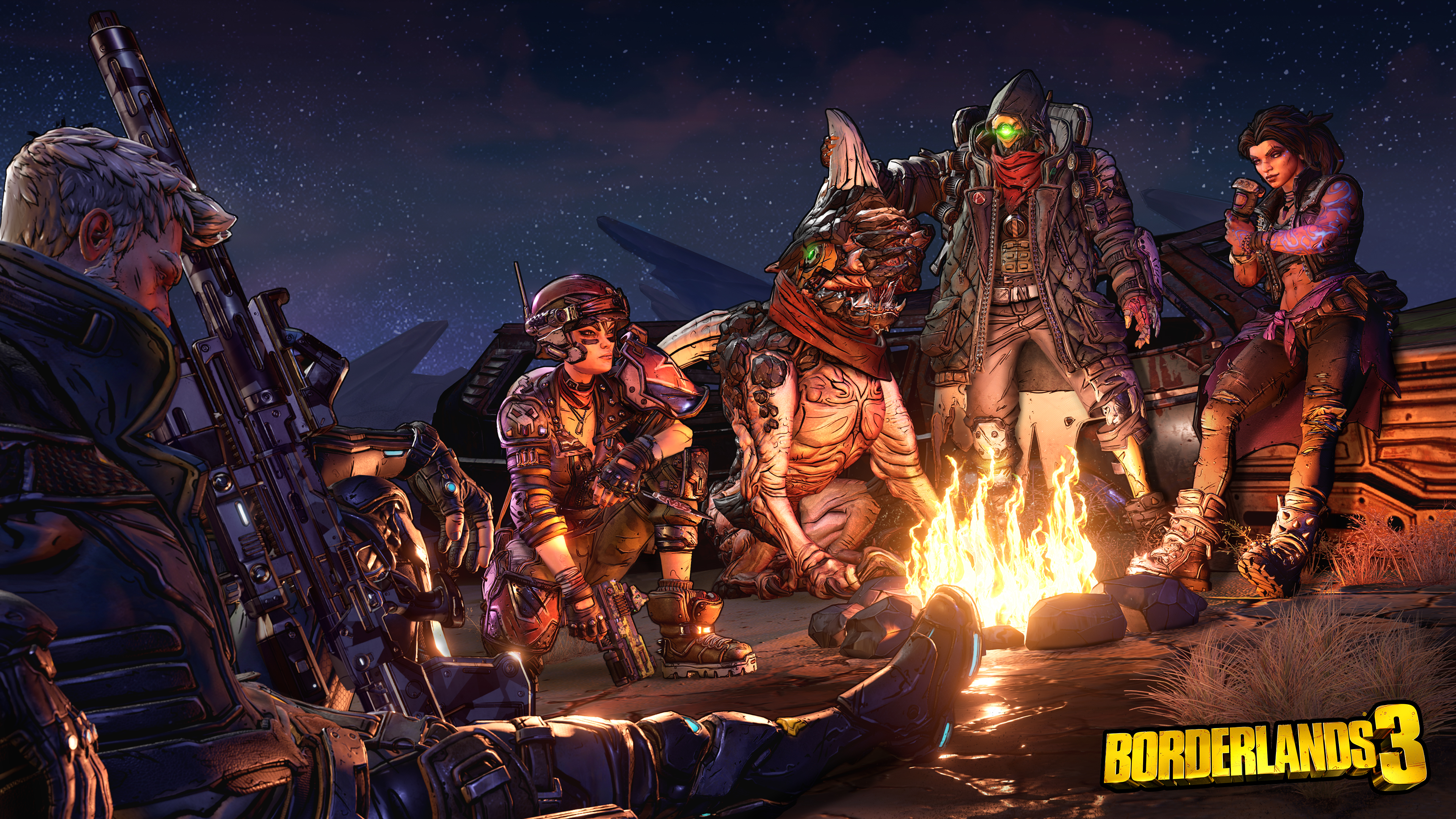 September 13th, 2019 is the day Borderlands players are eagerly awaiting, as the highly anticipated title of Borderlands 3 will finally be released to the public. With the next chapter of the high-profile looter-shooter franchise ready to bring the world of Borderlands to the current landscape of the video game industry, developer Gearbox Software has been working diligently to implement brand new features. Some of the most noteworthy of these features have to deal with the Gearbox’s commitment to making sure the Borderlands 3 community helps each other and eliminate any trolling behavior.

In addition to this combating of gear theft, Borderlands 3 will have two very unique features players can help each other out when it comes to the gear and weapon departments. These two features consist of a new vending machine network and mailing system. 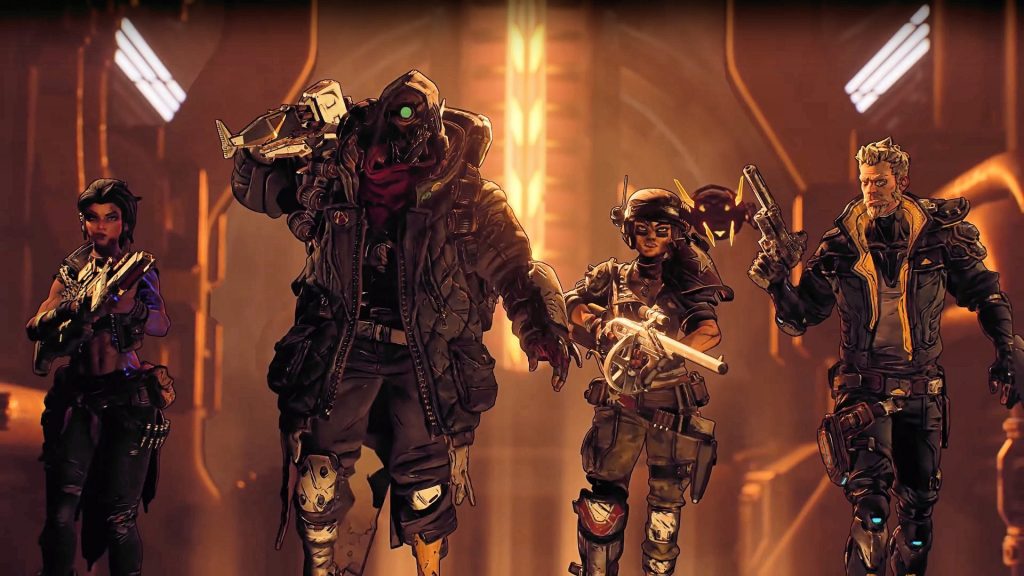 The new Borderlands 3 vending machine system allows the game to notice what gear pieces and weapons all of your friends have been selling to a particular vending machine. This, in turn, will enable you to purchase then whatever piece of loot a friend of yours just got rid of. Now, groups of players in the Borderlands 3 community will be able to communicate with each other and inform them of the new items they may find a use for that are now available in the vending machines’ inventory.

However, this is not the only way Gearbox is looking to motivate players to help each other out in the upcoming game. A new mailing system will allow players to directly send weapons or other pieces of loot to a friend of theirs. It doesn’t get much better than being able to help out a teammate by giving them a part of loot they have been craving over when you are just not a big fan of the particular item they have been wanting.

It is no secret one of the main draws of the Borderlands franchise is encountering powerful enemies you can eliminate and acquire some powerful gear pieces or weapons from. This will be no different in Borderlands 3, as there will be plenty of intimidating bosses for players to face off against. Fortunately, Borderlands 3 players will be able to share the wealth when it comes to these high-profile encounters. 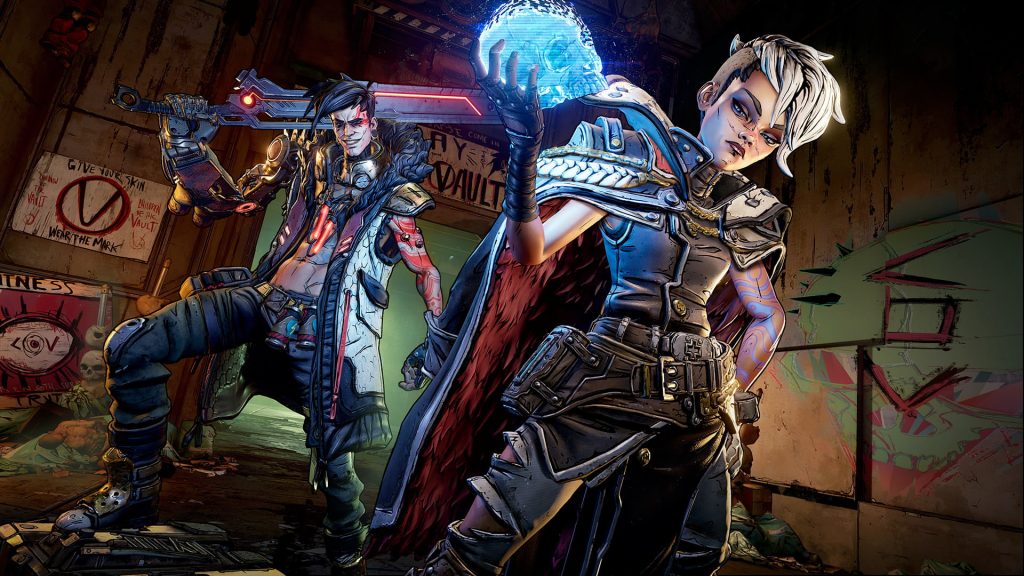 When a player comes upon a rare encounter or enemy in their play session, they will open up the opportunity for this same encounter or enemy to spawn in the game of their friends. This allows for groups of friends to have the ability to fight the same kinds of rare enemies without necessarily having to play at the same time and allows for a normal distribution of valuable loot opportunities throughout groups of players.

Thanks to a highly motivated effort by Gearbox Software to encourage support among members of the community and to combat trolling behavior like loot theft, a few of the new features coming to Borderlands 3 are sure to be fan-favorites for Vault Hunters across the world. 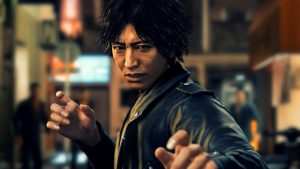