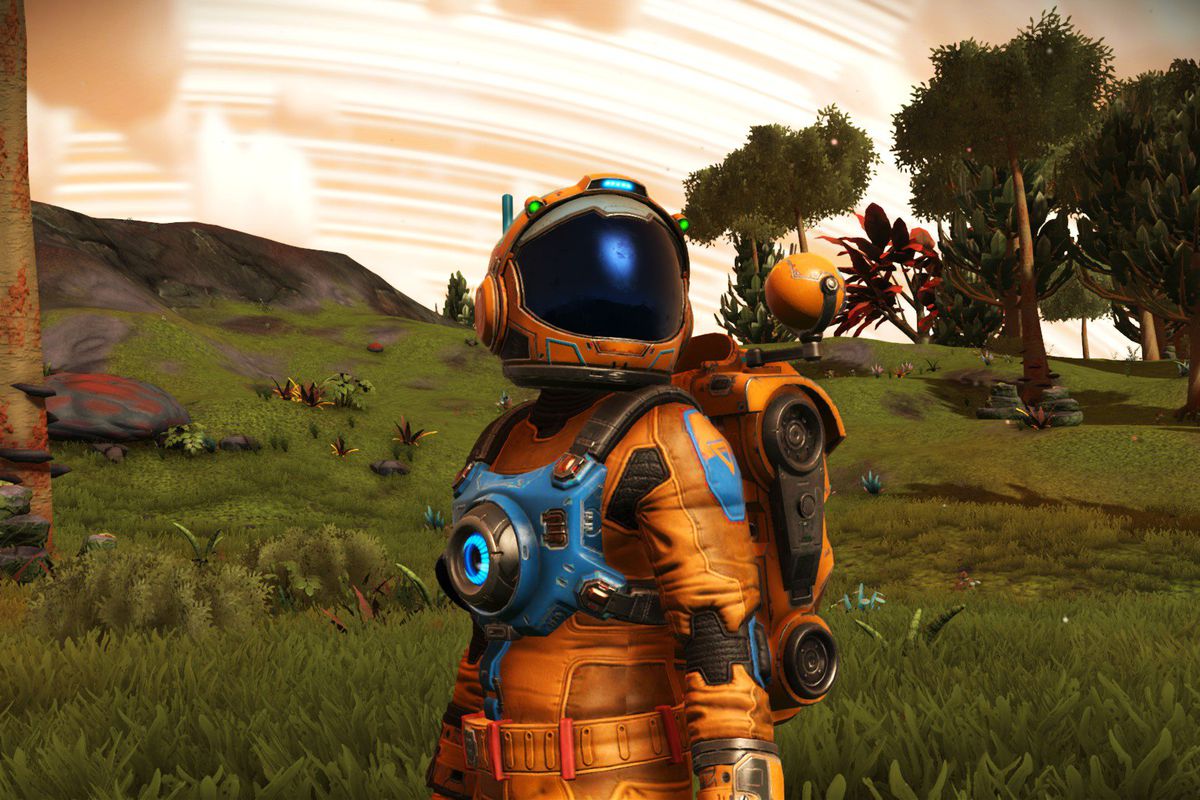 Developers often spend years crafting their games.  Countless hours are poured into projects, all in the hopes of creating something that resonates with gamers around the world.  More often than not, there are the best of intentions behind games, and everyone involved works their hardest to launch something they can be proud of.  Thankfully, most games end up hitting their mark, and fans flock to support them.

Of course, that’s not always the case.  Every once in a while we get a game that just doesn’t come together at launch.  Be it a flawed vision from the dev team, a lack of time to get work done, or gross mismanagement of people and funds, some games launch to disastrous results.  We’re seeing that kind of blowback right now with Cyberpunk 2077, but it’s far from the first game to be met with such angry fervor.  The question is, can developer CD Projekt Red turn things around?

While time will tell what’s ahead for Cyberpunk 2077, there is certainly reason for hope.  Over the years, we’ve seen a handful of games released in practically broken states, only to turn things around years later.  Sure, it takes an unbelievable amount of dedication to right those wrongs, and the path ahead is extremely grueling, but salvaging a lackluster game is possible.  The following games are perfect examples of projects that redeemed themselves after disappointing debuts. 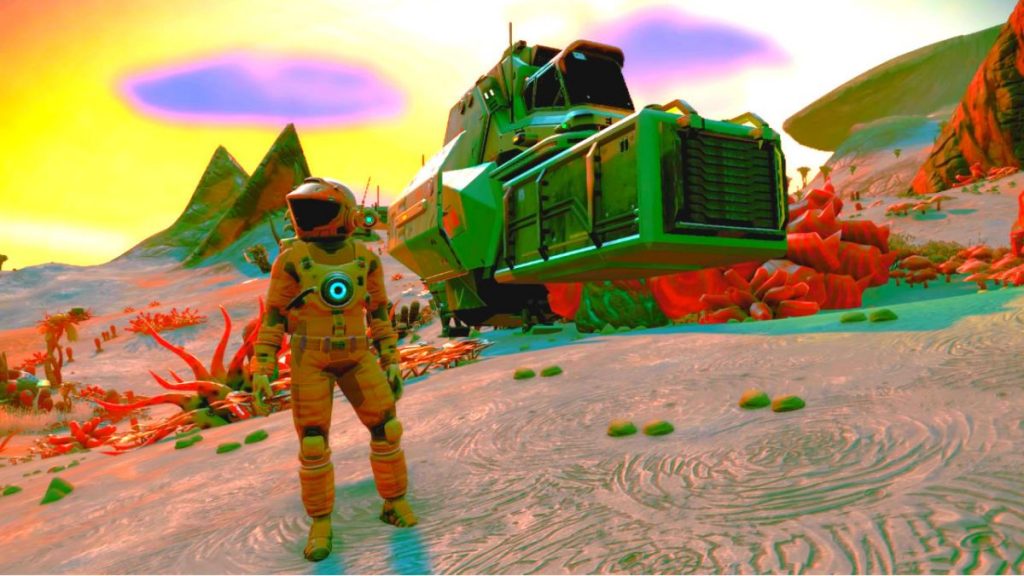 There may be no greater example of a game making a comeback than No Man’s Sky.  This procedurally-generated space exploration game was hyped to incredible levels before launch, garnering much more attention than developer Hello Games ever expected.  The company no doubt had a grandiose vision for the title, but their goals ended up far surpassing what was possible for the small team.  When No Man’s Sky finally released, it was a disappointment to all but the most ardent fans.  Bugs galore, missing features, and a classic case of over-promising and under-delivering.

Rather than taking the money and running, Hello Games quietly got to work on fixing everything wrong with No Man’s Sky.  While social media tore the game up, the dev team worked on making No Man’s Sky what it was always intended to be.  Almost every promised aspect was added in, glitches were erased, and the much-trumpeted scope of the adventure was slowly realized.  Hello Games even went above and beyond by adding in countless options and components that were never even announced.  It took Hello Games literally years of work, but No Man’s Sky finally became the title that fans and the development team wanted all along. 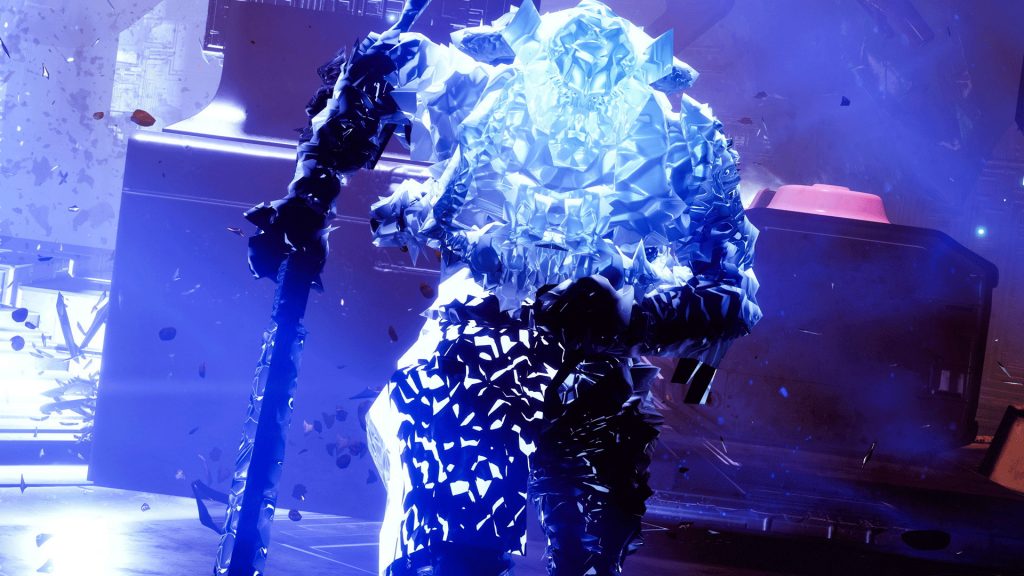 When Bungie decided to step away from the Halo universe, fans were absolutely shocked.  To see Bungie leave their baby behind for a brand-new project was almost inconceivable.  Apparently, Bungie felt they achieved all they could with Halo, and they wanted to set off on a new adventure.  That adventure was Destiny, a sprawling space journey mixed with online multiplayer first-person shooter mechanics.  The expectations for Destiny were through the roof prior to launch, all thanks to Bungie’s track record.  Unfortunately, Destiny landed on consoles and PC with a bit of a thud.

Destiny failed to meet the excitement when it finally released, with fans feeling like they had paid for a half-finished game.  A very modest amount of content was available on day one, with players seeing all there was to do in just a handful of hours.  The game’s lore suffered from a ham-fisted approach, leaving players wondering why things were handled in such a slapdash way.  Even voice acting was a point of contention, with some high-profile stars delivering rather dreadful performances.  Bungie supporters were hoping that Destiny would be the next big thing, but it ended up missing the mark in multiple ways.

Soon after the disappointment from fans, Bungie pledged to make Destiny a more engaging experience.  The team got to work on expanding the world of Destiny in every way possible.  Players were given much more content to explore, and the focus on grinding was dialed back.  Story became an important part of the adventure, rather than window dressing.  Even basic gameplay mechanics were tweaked to make moment-to-moment action feel more visceral and invigorating.  The current state of Destiny is leagues beyond where it was at launch.  While there are still some kinks to be worked out, what we have now is a vastly improved game in multiple ways. 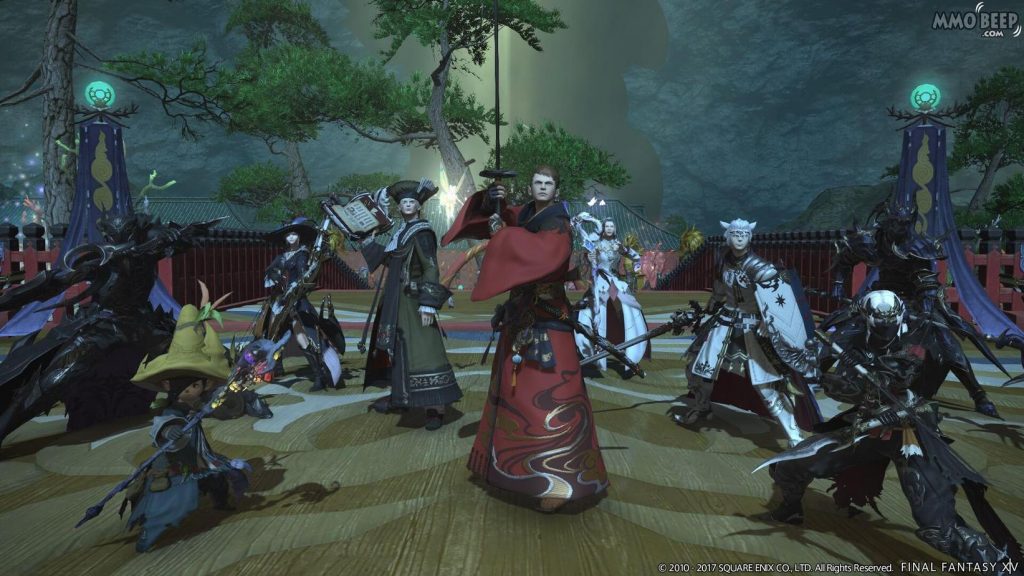 Back in 2010, Square-Enix saw fit to expand the Final Fantasy universe with an MMORPG.  Final Fantasy games are traditionally focused on single-player content, so moving over into the realm of online multiplayer was a bold step.  Obviously, fans expected everything you’d normally get with a Final Fantasy game, but with a worldwide focus and online action.  What they got was far from that.  Final Fantasy XIV was in absolute shambles at launch, leading to insane amounts of hate from fans, along with a slaughtering from game critics.  For all intents and purposes, Final Fantasy XIV was dead on arrival.

Rather than tuck their tail between their legs, Square-Enix made the bold move to fix Final Fantasy XIV.  They turned to Naoki Yoshida to right the wrongs, making him both producer and director.  Yoshida had to create new content for Final Fantasy XIV, and then build a new game on top of it.  Believe it or not, Naoki did just that and then some.

When Naoki revealed his revamp of Final Fantasy XIV, it was exactly what was needed.  The game was built on a brand-new engine, which facilitated major changes in gameplay mechanics, interface features, and more.  Naoki also put a major focus on the story in order to draw in players and keep them invested.  Where the original launch of Final Fantasy XIV was met with near-universal jeers, the “Version 2.0” update gave players what they were looking for all along.  This led to the original game being shut down in 2012, and Final Fantasy XIV: A Realm Reborn becoming the adventure that still brings in millions of players to this day. 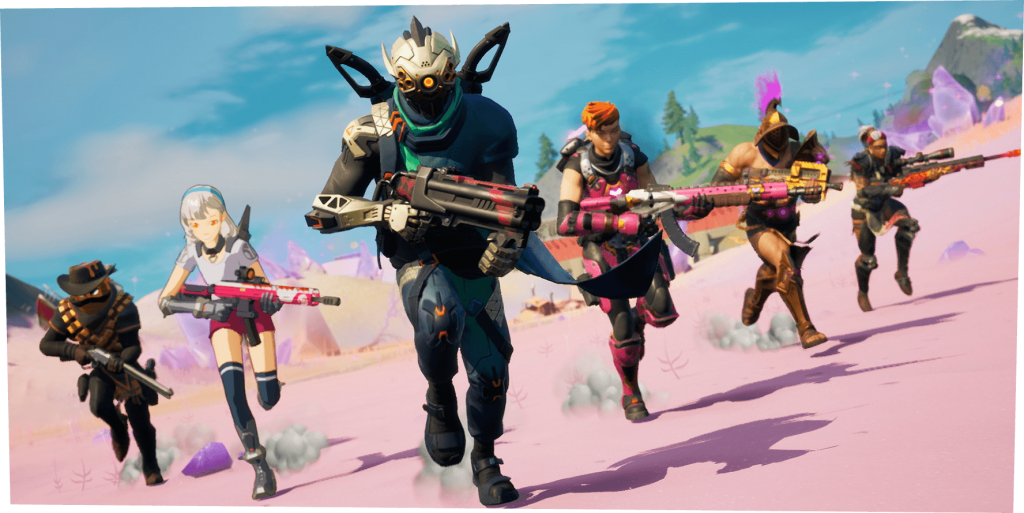 It seems crazy to think of Fortnite as anything other than a massive success, but there was a time when that wasn’t true.  When Fortnite first launched, it didn’t even have the Battle Royale mode that made it famous.  Fortnite focused on its “Save the World” mode, which tasked one to four players with protecting their base against the attack of zombie-like creatures called husks.  While the mode provided a bit of fun, it simply wasn’t enough to attract players en masse.  The future looked bleak for Fortnite, but a shift in focus would end up making the game one of the biggest in the world.

While some of the people behind Fortnite continued to toil away on the Save the World mode, another group was tasked with creating a brand-new experience.  Inspired by the success of Player Unknown’s Battlegrounds, the Fortnite team started to transform the game into the Battle Royale juggernaut we know and love today.  Where PUBG took a more realistic approach to Battle Royale games, Epic went down a path that was more welcoming to a larger audience.  Colorful graphics, a simplified weapon system, and the signature feature of building forts made for an intoxicating concoction that wooed players like none other.  Those elements turned Fortnite into an overnight sensation, and support for the game in 2021 remains truly unwavering. 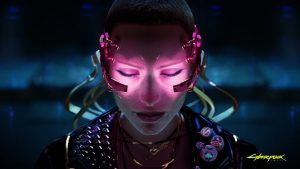 Read More: Your Guide To Hacking In Cyberpunk 2077

Hacking and Quickhacking is a vital part of your adventure in Cyberpunk 2077, and there’s no doubt it’ll make your time in Night City a lot easier. That’s why it’s so important to get a leg up on the competition and utilize V’s hacking skills.